Daniel Thompson (AKA. Dan Tommo,) is an online fitness coach and sponsored athlete who’s made a name for himself on social media. Daniel is a rising star in the fitness world, dedicating his workouts towards creating an “athletic” physique.

While he’s an example to everyone that their dream body is achievable, he didn’t start bodybuilding seriously until he finished university. Saying his passion for weightlifting was sparked when he began to see changes to his body after months of training.

Fast forward to today, Dan has proved that dedication and passion goes a long way in weightlifting. He’s developed a personal training business that he manages to juggle alongside his day job in finance. This is his story: 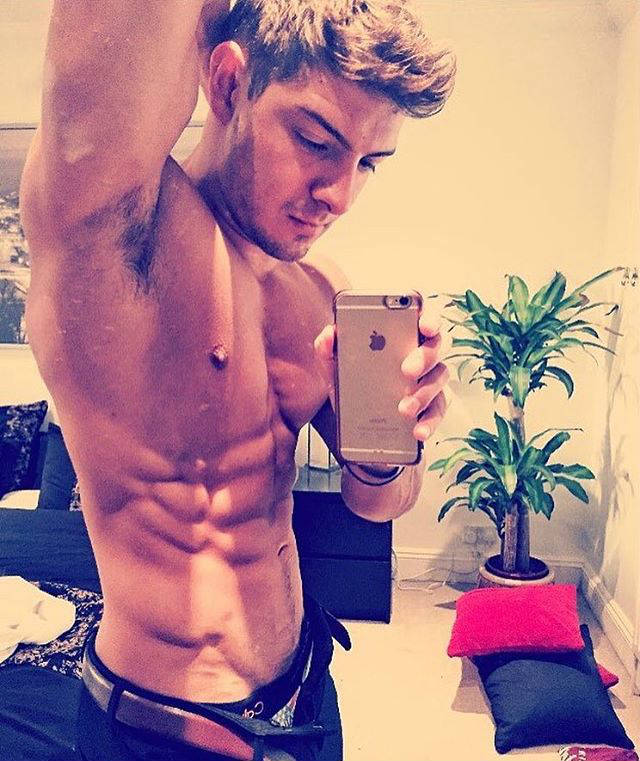 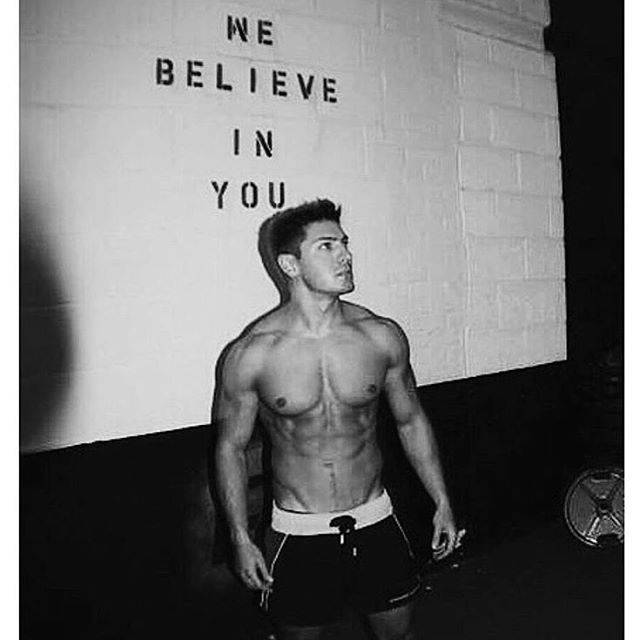 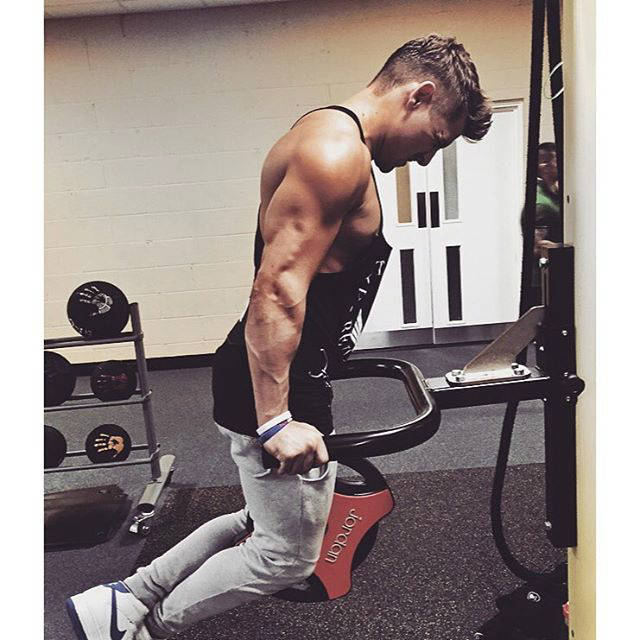 Born and raised in England, Dan had an extremely active childhood, playing as much football, basketball, athletics, golf, and tennis as he could. He continued playing these sports well into his high school days, before deciding to take up weightlifting as a means of building some muscle before starting university.

What began as a hobby for Dan, slowly developed over the years into something he couldn’t live without. While he didn’t take weight lifting seriously during university, it eventually became a major part of his life when he noticed the physical changes it made to his body.

While he welcomes these changes, Dan tries to create an “athletic” lean physique, as opposed to a large bodybuilder-type look. Because this look doesn’t require continual eating and meal preparation, he has time to combine his fitness lifestyle with his demanding day job in investment banking.

In fact, Dan believes the environments of the investment and fitness worlds are similar in many ways. He believes the gym has taught him a lot about himself, instilling determination, persistence, and commitment which he uses in all areas of his life.

Building a great physique had such an impact on Dan’s life, that he decided to help others achieve their fitness goals. When discussing his journey, Dan says that weightlifting, “has now brought me to the point, where I can actually start to make a real difference in other people’s lives, by sharing my experiences and the knowledge I’ve developed.”

He developed a online personal training company which saw many clients turn to him for advice. His mission is to help people find their work/fitness life balance, and create the best body they can. He also enjoys exposing some of the “myths” that he believes “plague” the fitness industry. 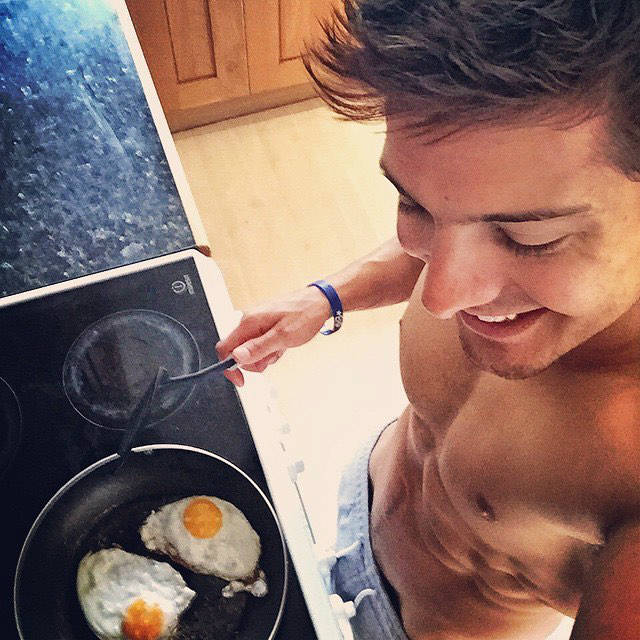 If it fits your macro’s

Dan’s philosophy in relation to nutrition is “If it fits your macro’s,” or ‘IIFYM’ for short. He believes that you can eat virtually anything you like, as long as it doesn’t force to you to exceed your daily or weekly macr0nutrient needs.

While he say’s the occasional fast food burger and fries wont affect your gains, he does insist that his clients should still focus on eating a generally healthy and nutritious diet. He believes that once you begin eating healthily, the junk food loses its appeal.

As well as the IIFYM concept, Dan is a big supporter of carb cycling. He doesn’t want to add weight and believes that low carb diets reduce energy and strength levels, so he sees carb cycling as a comfortable middle ground.

He tells his clients they need to find a system that works for them, as 5 low carb days followed by one high carb day may work for one person, but not the next.

Dan says supplements are an essential part of his fitness lifestyle. His usual stack is below: 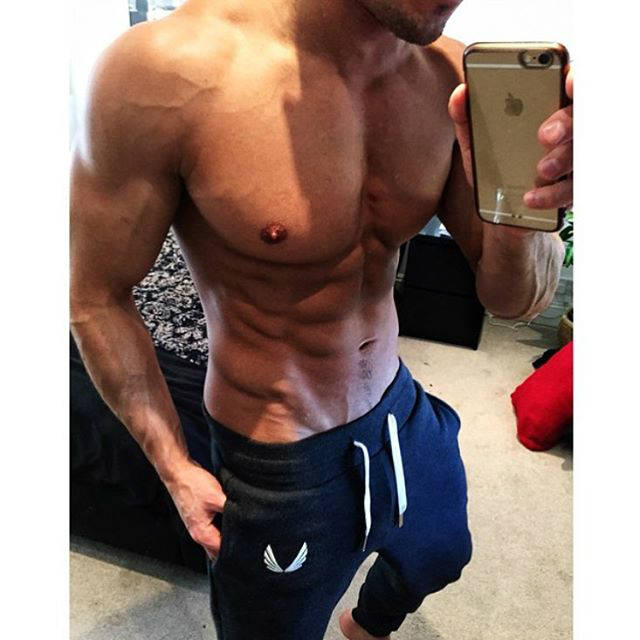 What we can learn from Dan Tommo

Dan Tommo has shown us that you can combine a demanding job with a fitness routine with a little planing and effort. If your job is also demanding like Dan’s, perhaps a change in your diet, or planning your workout routine differently may be the step you need to create an awesome physique, and a healthy lifestyle.