From a career on Wall Street to a successful stint as an IFBB Pro men’s physique competitor, Craig Capurso’s fitness career has gone from strength to strength. It all started when he began to lift weights at the age of 12. As a young boy, he took influence from his older brother Frank, who played American football during his teenage years.

From the very start, Craig became hooked on the fitness lifestyle – setting his sights on building a muscular physique that would allow him to excel within competitive sports.

Fast forward to his high school years, Craig was able to sculpt a strong, defined body – reaching semi-pro level within American football by the time he entered college.

Further down the line, Craig decided to give up American football to pursue a career as a market trader. But soon enough, he realized that his true passion lay within bodybuilding. He’s since gone on to forge a successful career within fitness – becoming a sponsored athlete and social media celebrity along the way. 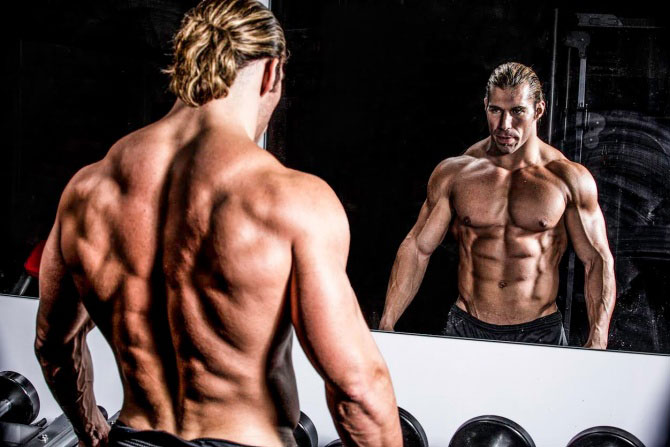 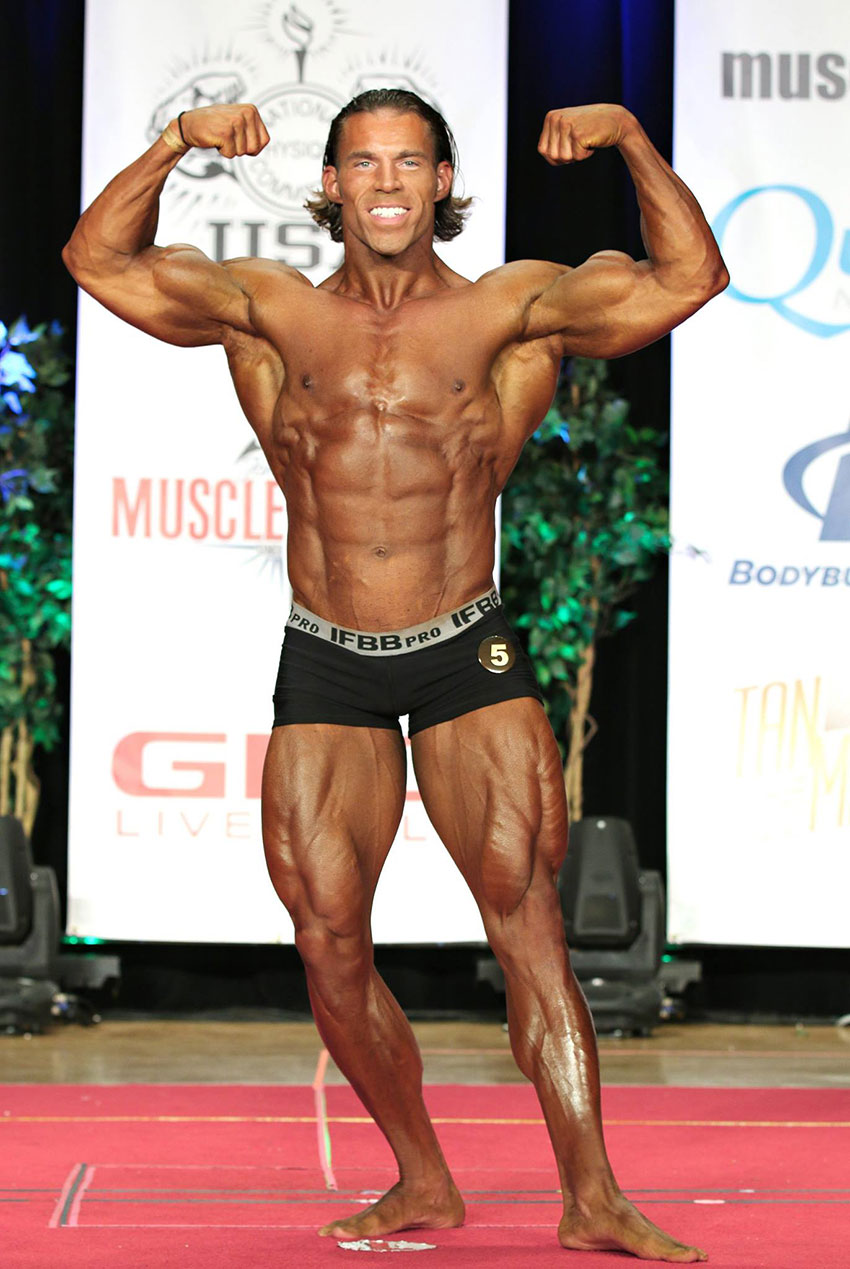 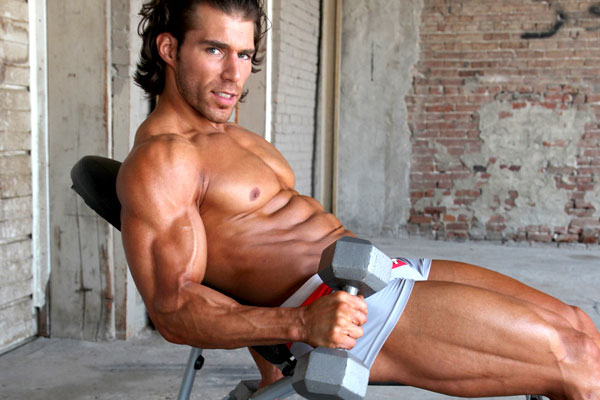 Falling in Love with Fitness

Craig Capurso’s passion for fitness all started in his youth. Born and raised in New York City, USA, he took great influence from his older brother Frank, who started to play American football in his high school years.

Craig began to train in the gym consistently from the age of 12, instantly falling in love with the weights room. As Craig recalls: “I was hooked from that moment I felt the swell and feeling of getting bigger and better, it was like an addiction”.

Craig then set his sights on becoming an American football player – just like Frank. To begin with, Craig admitted that nutrition was his downfall during adolescence. This meant that even though he became stronger, he failed to gain size. As Craig himself said: “I got strong and fast but never grew. I was young and had the skinny build”.

Throughout his high school years, Craig played American football religiously – making it to semi-pro level within the sport by the time he reached college. By this point, Craig was able to push past his naivety in the gym – increasing his knowledge of nutrition. In turn, this allowed him to pack on serious muscle mass.

Craig decided to take a different direction in his life after college. Alongside his American football career, he’d started to work as a market trader on Wall Street in New York. Because of his career outside of sport, Craig wasn’t able to give it his all in his training sessions. It was at this point, Craig reluctantly decided to give up American football for good. As Craig says:

“It became too difficult to travel and practice. I loved football, it was my true passion since childhood. But even though I was good, I knew sacrificing practice was not giving it my all”.

Despite his hectic schedule working on Wall Street, Craig still made time to train in the gym. By 2009, Craig decided that he wanted to make a career out of fitness – turning to the bodybuilding stage to achieve just that. 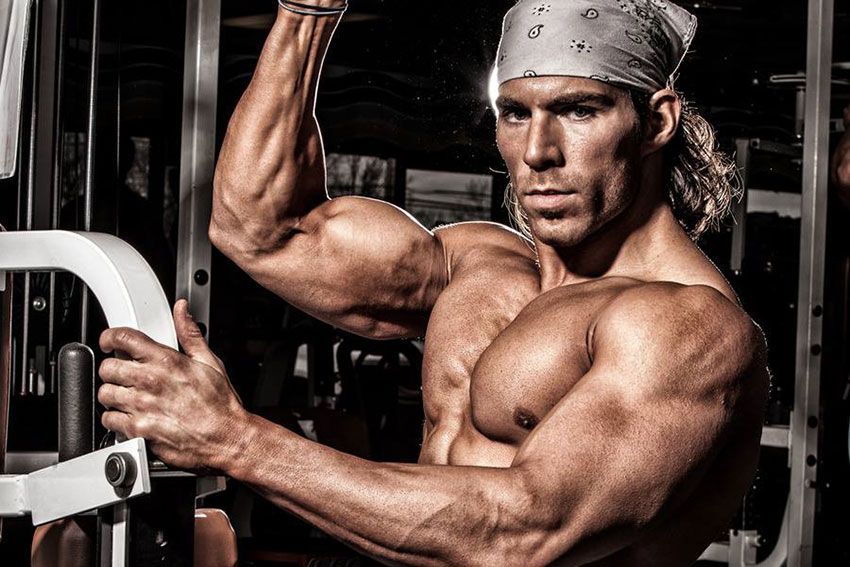 In Craig’s first competition – the 2009 Fitness Atlantic, he finished in first place in the fitness model category. From then on, Craig kept pushing forward, as he was keen to earn further success.

Just two years later, Craig started to compete within the NPC. In 2011, he finished in 1st place consecutively in the NPC Garden States and the NPC Atlantic States competitions – proving his immense capabilities on the bodybuilding stage. By the end of 2011, he was able to earn his IFBB Pro Card – taking his bodybuilding career to the next stage.

The following year, Craig came to the realization that his true calling lay within fitness. It was at this point, Craig decided to wave goodbye to his career as a market trader. Instead, he began to pursue fitness full time.

After he earned his IFBB Pro Card, he’s proven his potential as a men’s physique pro bodybuilder – placing within the top ten in competitions such as the 2013 Toronto Pro and 2013 Tampa Pro championships, where Craig finished in 5th place on both occasions.

In 2012, he became a sponsored athlete, which offered him the platform to move forward in his fitness career. Because of the great physique he’s been able to build through years of solid hard work and determination, he’s soared to fame across his social media pages. 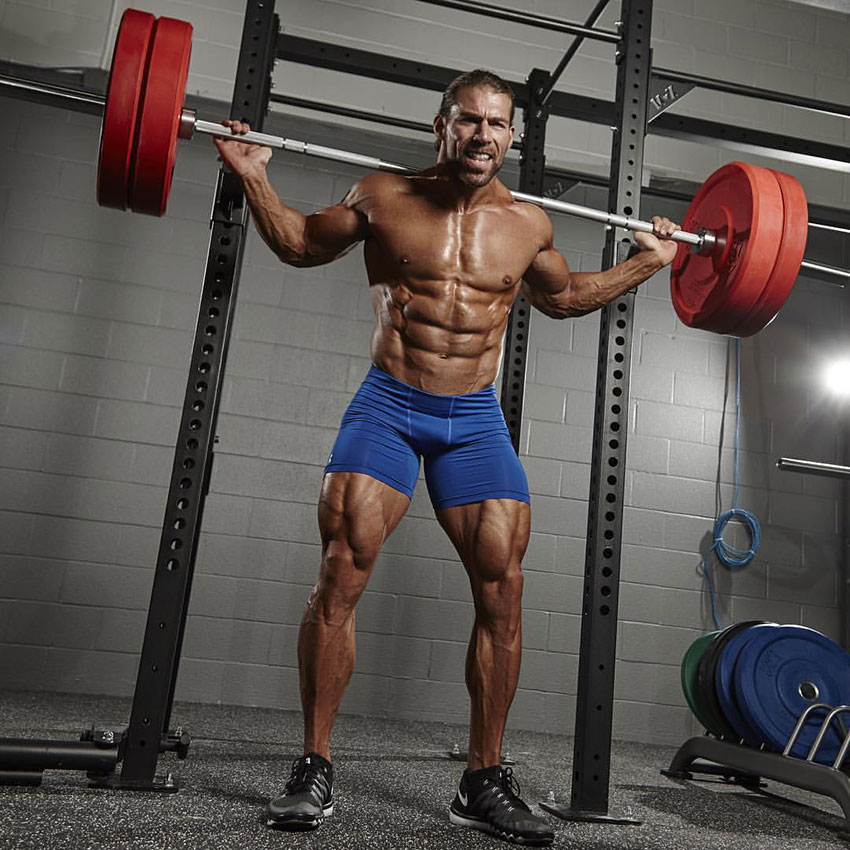 Craig trains in the gym six days per week, focusing on one muscle group per day. His workouts are based on the principle of ‘high volume’, which allows him to build lean muscle at a fast pace. Here’s Craig talking about his preferred training method:

“My style of training revolves around something I created called, Heavy Volume Training (HVT). I like to refer to it as Max Effort Training with a twist. It is the exertion of a maximal force and energy through 100 reps of an exercise, followed by 3 supersets”.

Craig chooses to keep his training sessions at a high intensity. In turn, this reduces the need for him to partake in cardio. Although sometimes, he will perform HIIT (high intensity interval training) cardio closer to competitions. In regard to his cardio training methods, Craig had this to say:

“When I am behind on my prep I will use cardio (HIIT mainly) daily to get the extra weight off. However, if I’ve taken enough time to get in shape for a show or shoot, then cardio is not even needed in my opinion. I train with such intensity that I can barely catch my breath in my sets and that is all I need when preparing the right way for a show”. 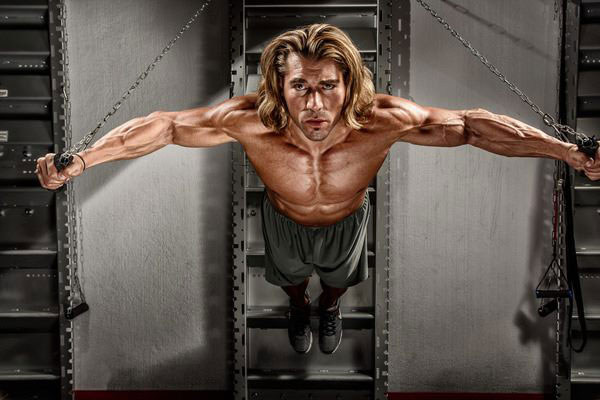 Craig follows a healthy diet during the bodybuilding season, which allows him to fuel his intense workouts, while staying as lean as possible. During his off-season, Craig will gradually increase his caloric intake to build muscle mass – ensuring that he doesn’t go overboard, which could jeopardize his results in the gym. As Craig says:

“I bulk and then cut. I am an ex American football player and this is how we have always done it. Grow as much as we can in the winter and then as the season approaches cut it up. I have kept my football roots with me but I don’t allow myself to go wild in the off-season”.

Here’s a meal plan which Craig follows to stay lean during his competition preparations: 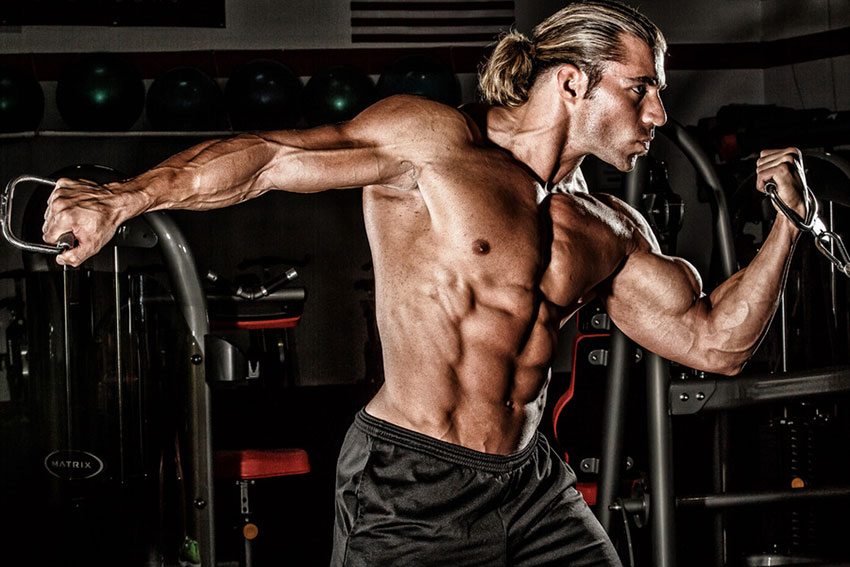 Craig is a huge fan of Mike O’Hearn, admiring the incredible physique that he has built through several years of training hard in the gym. In Craig’s own words: “He is just a giant and strong as hell, and I respect that”.

Arnold Schwarzenegger is another fitness icon who Craig looks up to. In his own career, Craig aims to replicate the immense success that Arnold has earned both inside and outside of fitness.

Here’s Craig mentioning the huge amount of respect that he has for Arnold: “He put bodybuilding on the map and turned that career into acting etc. That is what I would like to do eventually”. 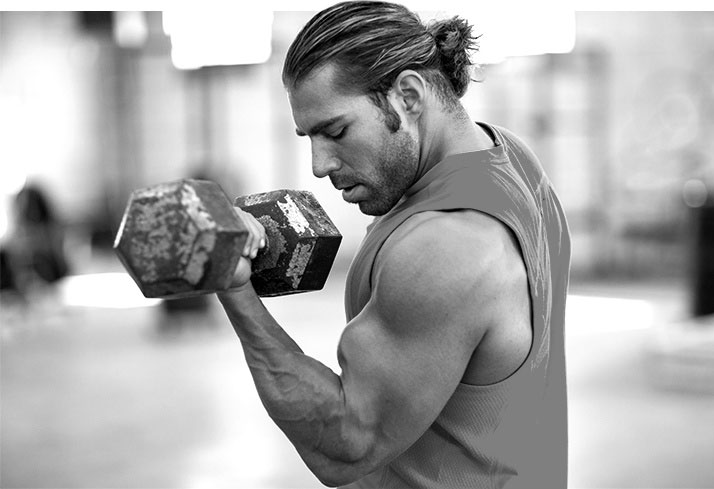 What we can learn from Craig Capurso

What we can learn from Craig Capurso is that he did whatever it took to build as successful career within fitness. Because of his hard work and determination, Craig was able to achieve this, and so much more.

Ever since he was a young boy, Craig has been self-motivated to sculpt and maintain a great physique. He constantly set himself new goals, so that he was able to reach his full potential within fitness. When things weren’t quite going right, Craig ensured that he didn’t fall off track. In Craig’s own words:

“I am motivated by goal setting and when I miss those goals I dig deeper and push harder in order to hit the next one. Everything in life is a learning opportunity and they should never be considered failures, however they are experiences that map your future” – Craig Capurso