Coty Hart is an American bodybuilder, personal trainer, and brand ambassador from Upper Marlboro, Maryland. He became involved in fitness after a series of tragic events unfolded, including the deaths of some of his close relatives.

One of the main reasons Coty’s relatives passed away was due to an unhealthy lifestyle. “I wish I knew then, what I now know sooner, because maybe they could still be here,” said Coty.

Not wanting to suffer the same fate as his relatives. Coty began training in the gym and reading books on healthy nutrition. Throughout the years, his passion for fitness developed further to become an accomplished Men’s Physique competitor.

By 2017, Coty collected a number of bodybuilding trophies. Including the 2016 NPC Junior Nationals champion title, which saw him enter the IFBB Professional circuit. This is his story: 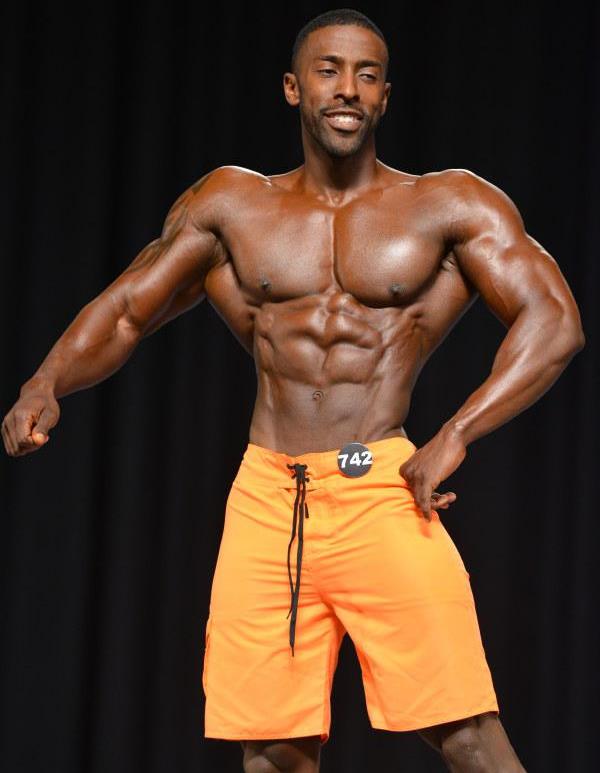 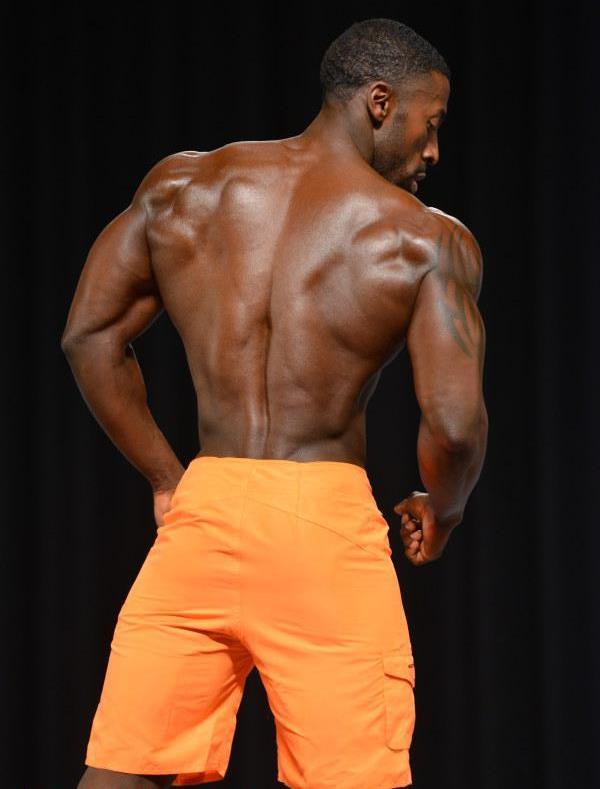 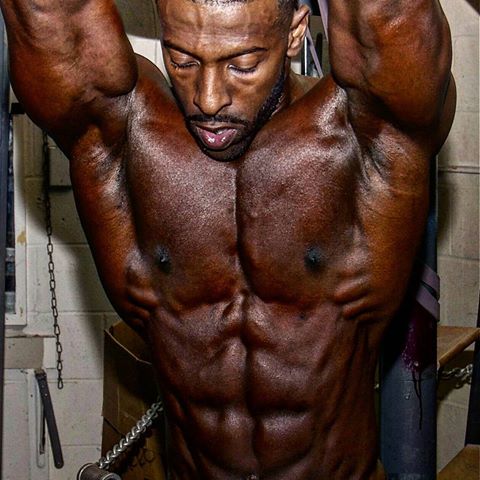 You must have the fortitude and have faith as well as choose to be happy and choose to be positive no matter what.”

Coty Hart is originally from Hampton, VA, where he was born and raised. He became involved in fitness when he was still a child. Unfortunately, not for the reasons people usually get into fitness, but because circumstances forced him to do so.

Here’s Coty explaining why he became involved in fitness at such an early age;” I lost a lot of close relatives to similar sicknesses, illnesses that could have been prevented if they had known better. It made me feel as though, I lost these loved ones due to their lack of knowledge on diet and exercise.”

Even as a child, Coty realized what impact a good diet and lifestyle can have on the human body. As a result, he started exercising with weights and reading books on healthy foods, so that he wouldn’t suffer from health problems like his relatives.

As the years went by, Coty learned more and more about training and nutrition. He then used that knowledge to advance his training in the gym – beginning to practice advanced exercises, supersets, and high-intensity cardio.

This eventually saw Coty sculpt an immaculate physique. While most of his peers were occupied doing other things, Coty was training day in and day out, as well as watching his diet and overall health. 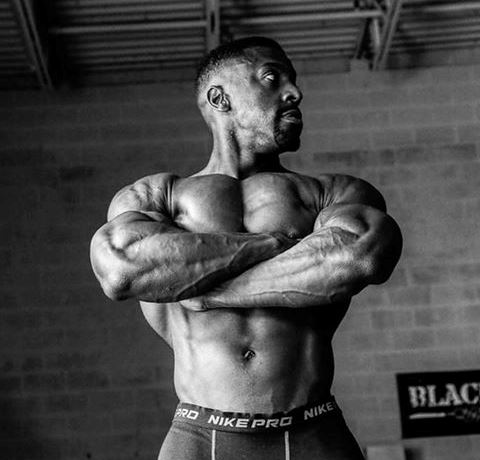 The discipline Coty developed as a teenager allowed him to further his progress in fitness, and eventually, become a bodybuilding competitor.

As Coty had an aesthetic and proportional physique, he decided to stick to Men’s Physique category, aiming to make a name for himself there.

His first major bodybuilding show was the NPC Maryland State East Coast Classic competition. On that day, Coty walked out with a 6th place in his weight category.

Not long after, Coty took his first victory, at the Capitol Grand Prix. After this, he went on to earn one more title the same year – the Northern USA Championships.

But the best was yet to come for Coty. One year later, in 2016, he brought his best version to the Junior Nationals bodybuilding stage; taking home 1st place, as well as a Pro bodybuilding card.

In 2017, Coty qualified to enter the Men’s Physique Mr. Olympia. In September 2017, he took part in the contest and finished in 16th place.

One of Coty’s goals for the future is to become a major influence in the online bodybuilding and fitness community. Another dream is to win the prestigious Men’s Physique Mr. Olympia title one day. 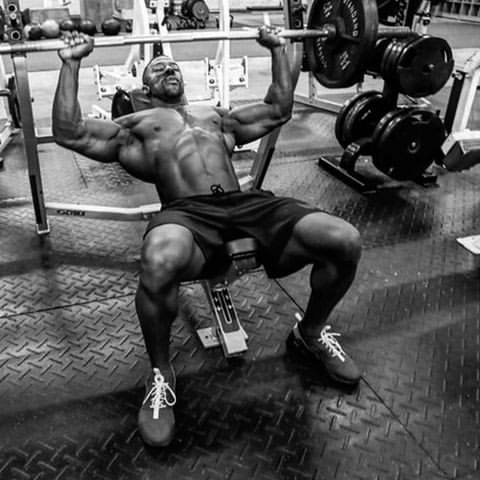 “A workout program and or exercise, as well as healthy eating, are paramount when it comes to a healthy lifestyle. you can’t have one without the other.”

Even though Coty has trained for years in the gym, he never stops mastering his skills and knowledge when it comes to training.

He says, that in order to be the best on the stage, he has to learn more each year on training, as well as nutrition.

This also means that Coty never trains the same way. He always changes something in his workouts – be it the number of repetitions, the exercises he does, or his overall workout routine.

Following these principles has allowed Coty to keep progressing in both his physique, and results on the bodybuilding stage. 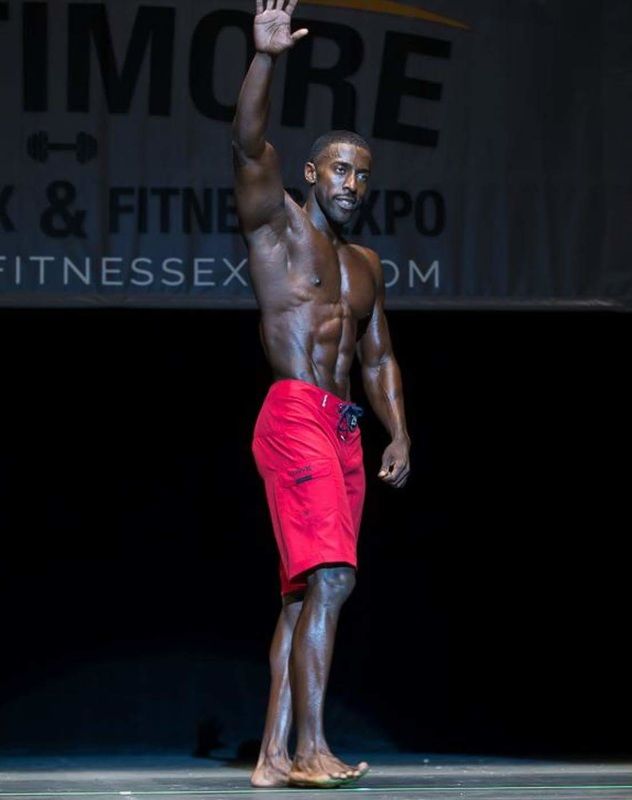 These are some of Coty’s top exercises for building a huge and ripped chest; 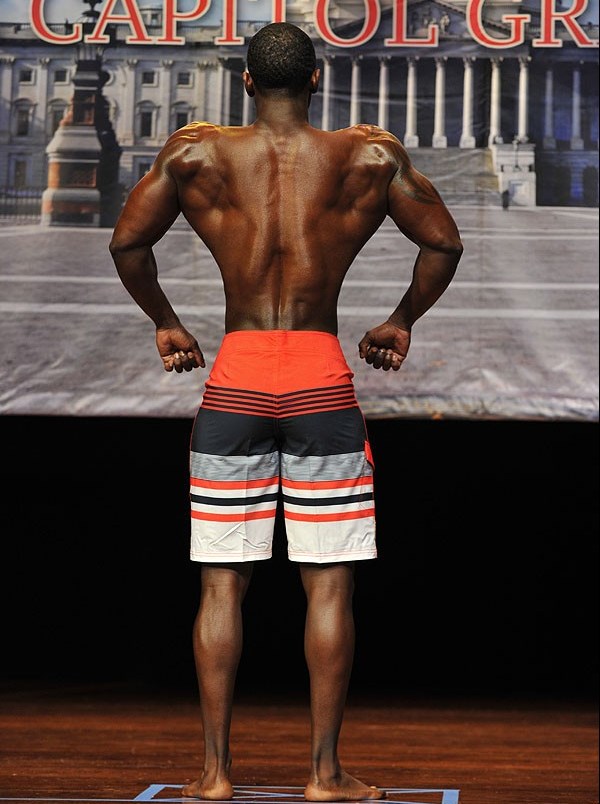 “I am always trying to refine my muscle definition. Weight training is just one aspect. Eating healthy is another. Choosing the right dietary plan is paramount! I love fooling around with different types of healthy foods to see how they effect my body type!”

Just like with his training, Coty always reads new articles and books on a healthy lifestyle and diet. This way, he ensures the fastest and most efficient progress possible.

Some of Coty’s staple foods include:

When Coty wants to cut his body fat down, he’ll use a number of different techniques. One of those techniques is greatly reducing his carbohydrate intake.

He does this by slowly reducing his carbs at first; cutting them from lunch and dinner. As the competition day gets closer, he’ll reduce his carbs to only have them in the morning and after his workout. 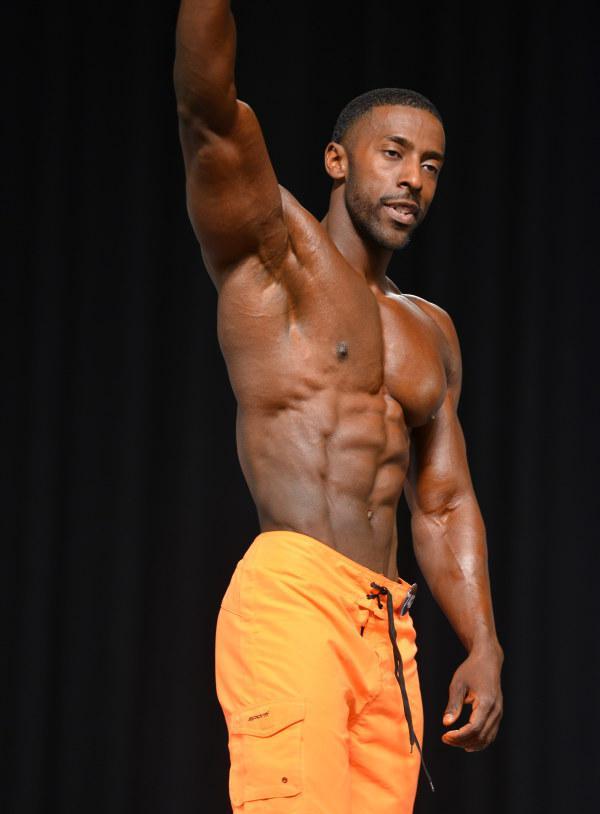 Growing up, Coty was heavily influenced by the death of his close relatives. Those events forced Coty to re-think how he wanted to live his life.

While it was tragical that Coty started his fitness journey for this reason, it also benefited him in a way; allowing him to learn from others’ mistakes and live the healthiest lifestyle possible. 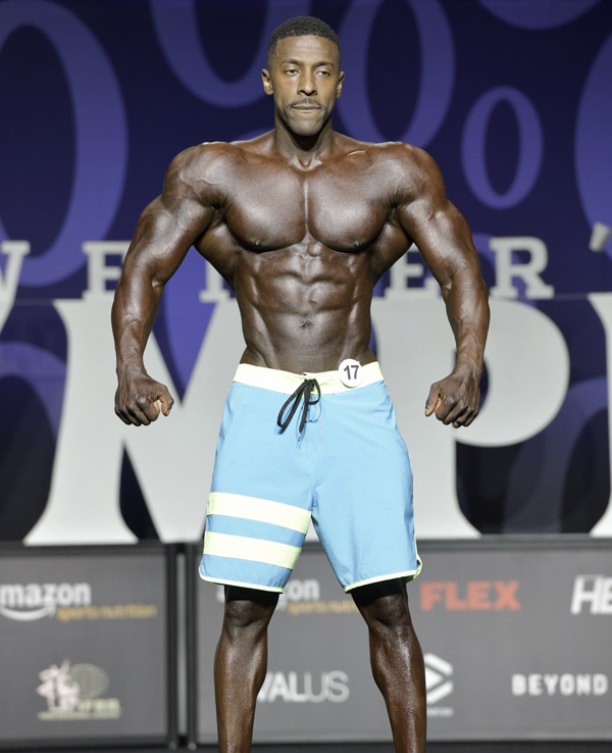 “People be in their feelings too much, letting other people’s actions cause them to act out in a negative way or let others wrongdoings against them change their character.

Yo, it’s life you can’t control what others do and yeah some moments in your life will suck but it’s just that, it’s just a moment in your life and all you have to do is outlast it and be resilient.”

What we can learn from Coty Hart

The main lesson Coty Hart wants everybody to know is the value of health. Some people that were close to Coty died because they didn’t make the best choices, and this motivated Coty to start exercising and to learn about a healthy diet.

Nowadays, Coty often talks about the importance of staying active and eating nourishing foods; telling people who follow him on the internet to never take their health for granted.

Ultimately, health is the only thing you have in this life, that you can’t live without. There is a reason why people say that if you have health, you have everything. So make sure to take care of your body, as well as the mind – as that will allow both you, and people around you a healthier, and happier life.