Christian Thibaudeau is a Canadian Olympian and strength training coach from Montreal, Canada. He gained fame in the late 1990’s as a contributor to the online bodybuilding magazine, Iron Mag.

Christian has long been one of the most respected coaches and online writers in the business. He’s trained athletes in 26 sports, written hundreds of articles and has competed at the Olympic games.

After a serious injury which ended his competitive lifting career, Christian began to move into personal training and online fitness writing. He also began to train for purely aesthetic reasons for the first time.

Trading the Olympic platform for the competitive bodybuilding stage, Christian has become a well-respected personal trainer who’s advised a number of athlete’s on their progression. This is his story: 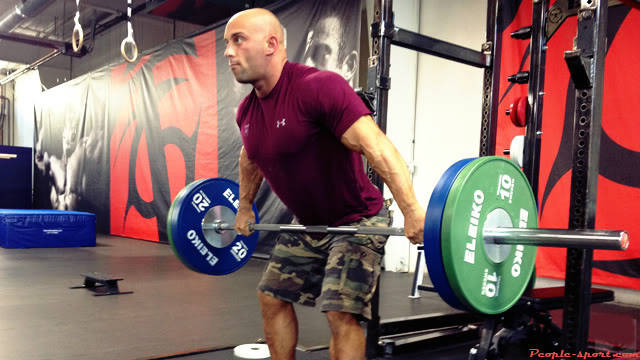 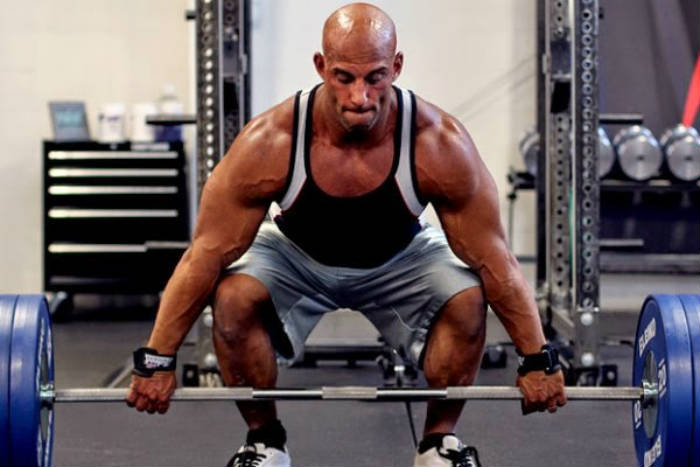 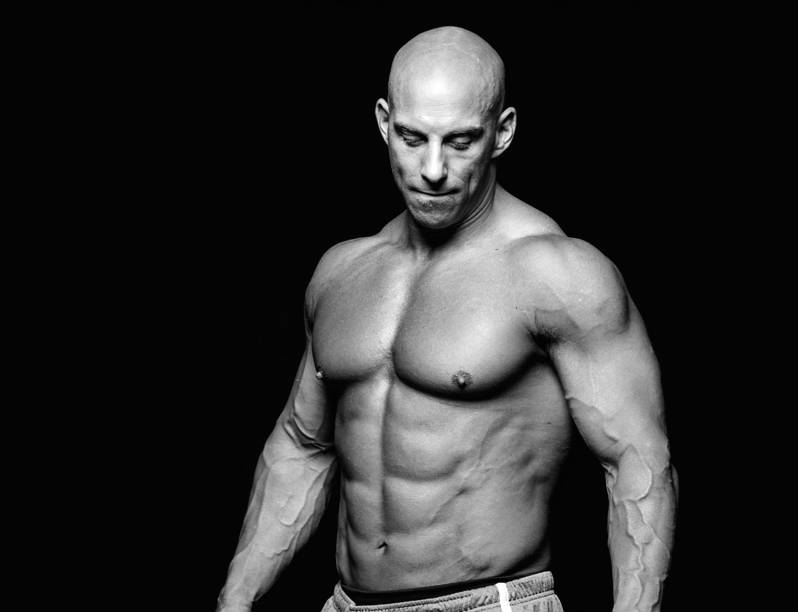 Growing up in Quebec, Canada, Christian lived with 2 brothers and a sister and had an extremely lively upbringing. His family were all involved in sport in some way or another, and Christian’s first insight into body transformation was watching his brother loose 90 pounds for his University Golf team.

Christian started playing sports himself at a very young age. He began playing ice hockey and baseball when he was very young and played football in his early teens. He says when reflecting on this period that he had no athletic tendencies whatsoever, so knew from the beginning that he would have to find something else to do.

Starting To Work Out

Christian believes that he intuitively knew that strength-based workouts would make him a better sportsman. Because of this, when he was nine or ten years old, he would complete push-ups, sit-ups and other body weight exercises while watching TV.

When he started high school, he immediately made use of the free school gym. While the gym only had a few dumbbells, barbells, and machines, he says it was a perfect place to learn the basics.

At first, Christian says that he only trained his legs as he was an tight end in his football team. He believed that these were the only muscles he would need on a daily basis, but he was gradually “sucked into” chest and bicep workouts – hoping to look good too.

Christian says that it wasn’t until he was 17 years old that he began to complete productive full training sessions. Around this time, he also began to research bodybuilding nutrition and lifting technique; deciding that if he would do it, he’d do it properly. 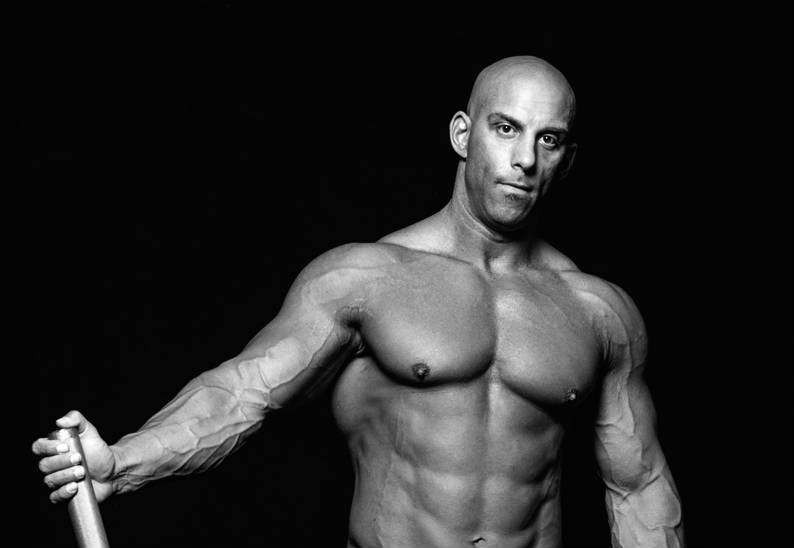 After years of hard work and effort, Christian managed to build a strong and well-built physique. He also learned a number of new techniques which he gradually incorporated into his routine.

One of these exercises was the dead lift. He knew how useful the dead lift could be for bodybuilding, but he also knew that it was a popular movement for Olympic lifts. It was this knowledge that led him down the path to Olympic competitions.

After a long period of strength training and preparation, Christian managed to make it onto the Canadian Olympic weightlifting team. He enjoyed the experience of training hard and completing new lifts such as the snatch high pull to a high standard.

Suffering From An Injury

With the kinds of weights that Christian was lifting, there was always a chance of injury and one came for him while competing. He ended up tearing his left bicep which prevented him from doing any form of snatching for 3 to 4 months.

While recovering from the injury, Christian decided that he may as well work on his aesthetics. He began to train, not just for strength, but also to add tone and size to his muscles.

Through doing this, Christian managed to build an impressive physique and began to compete in amateur shows. He loved the opportunity to show the world his strength and size, and be admired for his overall aesthetic, rather than his lifting abilities alone.

Around this time, Christian was also reading bodybuilding magazines. He says that the old Muscle Media format stuck with him, and he began to write about his favorite topics of power lifting and bodybuilding.

One of his most influential roles was as a contributor to Iron Mag magazine. He also wrote for a number of other publications such as T-Nation and other smaller publications. Christian saw this work as a way for him to reach out to people who needed help; from athletes to amateurs. 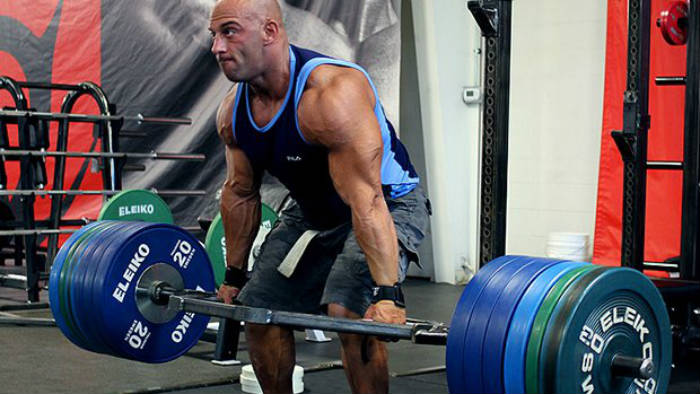 Christian believes that the biggest mistake most people make is that they change their training drastically leading up to a show. He says that he has made the same mistake on a number of occasions, believing that more intensity and volume would lead to better results and more muscle tone.

Ultimately though, the body actually has a reduced capacity to recover from training if the calories in the diet are low and the training is intense. Consequently, Christian had adapted his training intensity and diet to suit his cutting needs – placing value on maintaining mass and size, while loosing fat.

Christians workout routine follows a push/pull split. He trains 6 days a week for 70 minutes each session and at a very high intensity. For natural weightlifters, Christian believes that this is the most effective approach. 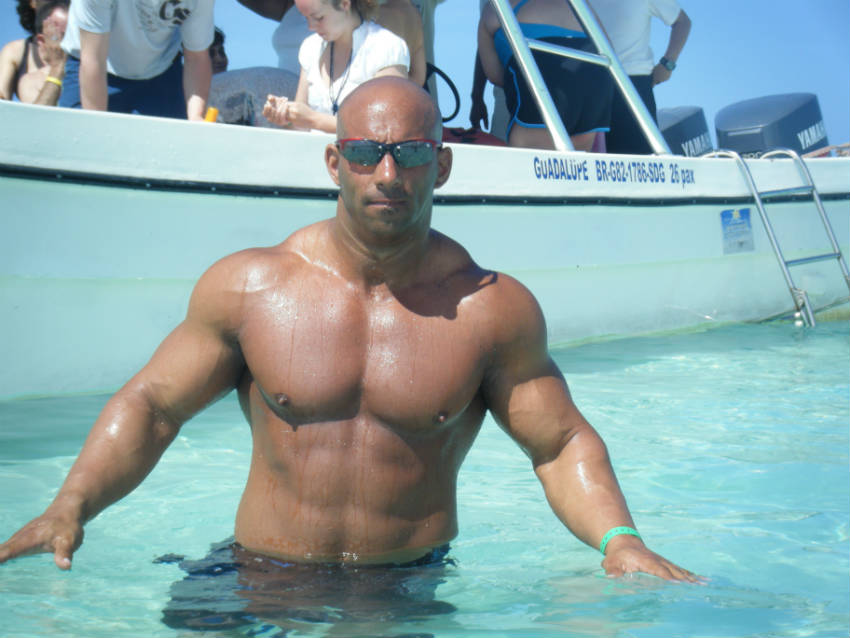 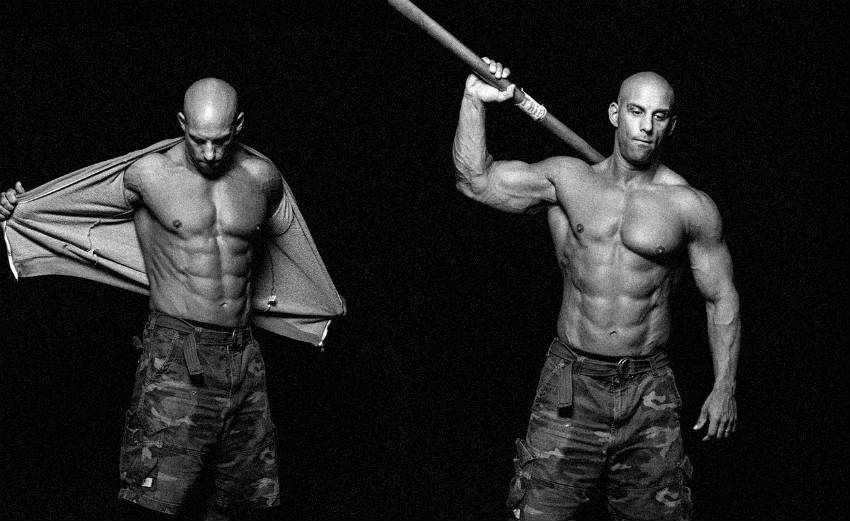 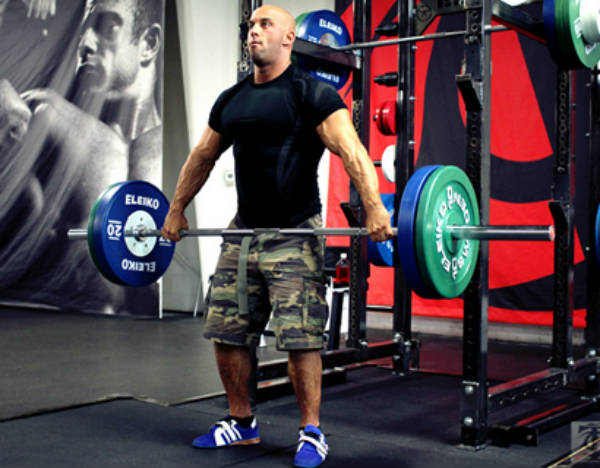 Christian believes that his natural way of eating is to fast then feast. Because of this, he spends a lot of his off-season days either eating nothing, or drinking amino acid drinks, then schedules a few hours per day to feast on healthy foods.

He makes sure that this feast is only one meal however. He also starts with an animal-derived meat with vegetables, and eats a lot of his daily protein in this meal.

When Christian is looking to cut for competitions, he completely switches up his diet. He introduces regular small meals and ups his supplement usage. His daily meal plan during the competition season is below. 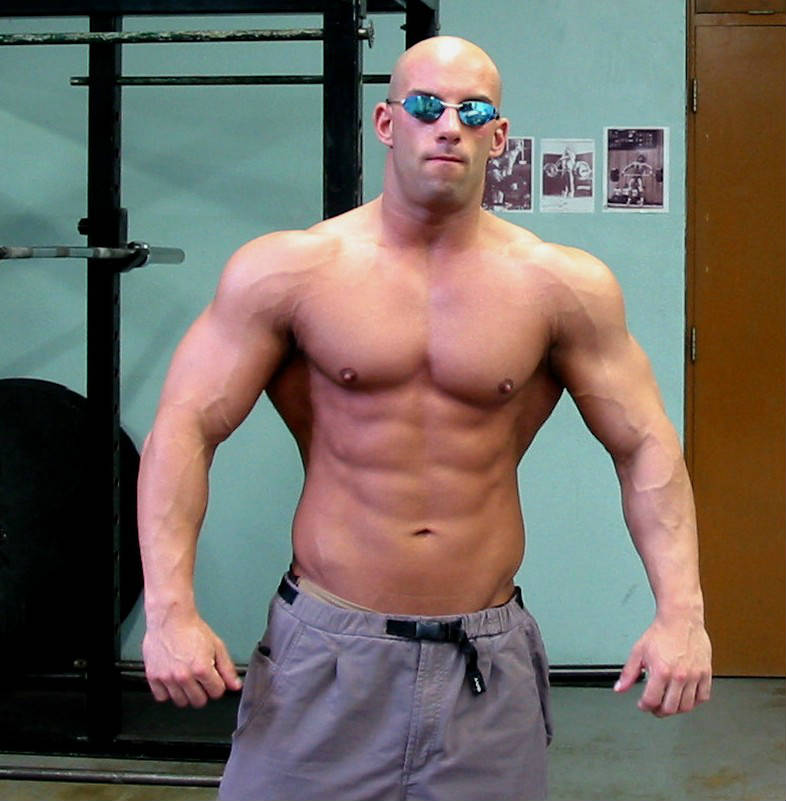 Drinks throughout The Day 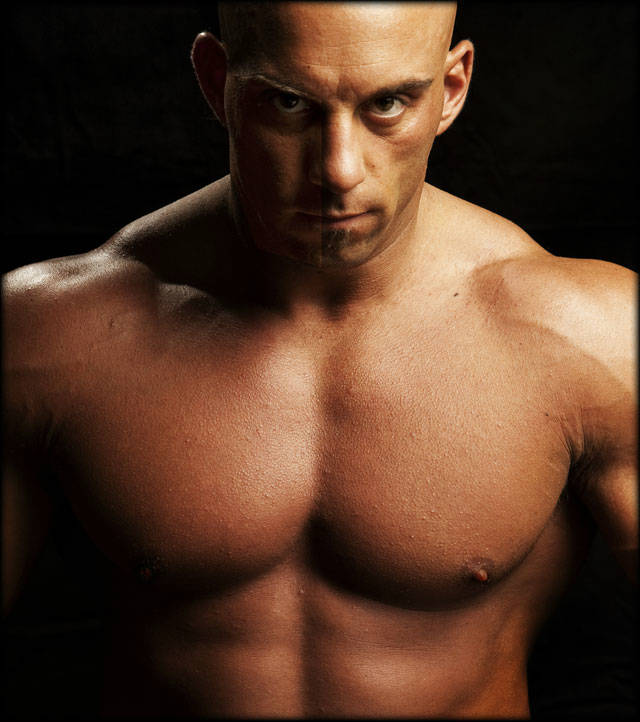 What we can learn from Christian Thibaudeau

While Christian dreamed of being a Olympic champion, an injury stopped him in his tracks. His reaction to this setback, was to find a new way to work in the fitness injury and reach out to people everyday.

This desire led Christian into the world of online bodybuilding writing and personal training. He also developed himself as a weight lifter who focused on both strength and aesthetics.

If you suffer from a setback in your original fitness plan, it may be useful to have a back up which you can apply yourself to just as much.