Chase Savoie is an American professional Men’s Physique competitor who started his competitive bodybuilding career in 2013. He reached IFBB Pro status just over a year later at the 2014 NPC National Championships.

As a passionate American football player throughout his teenage years, Chase sought a new competitive challenge upon leaving high school. To achieve just that, he decided to take the route of men’s physique competing.

Ever since then, he’s gone on to make a name for himself on the bodybuilding stage, regularly placing in the top 5 in competitions such as the 2013 NPC Europa SuperShow, 2015 Puerto Rico Pro, and the 2017 Europa Dallas just to name a few. 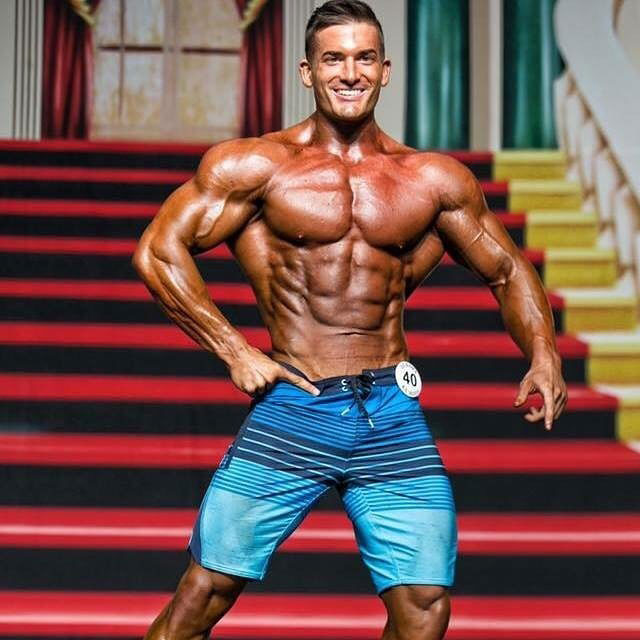 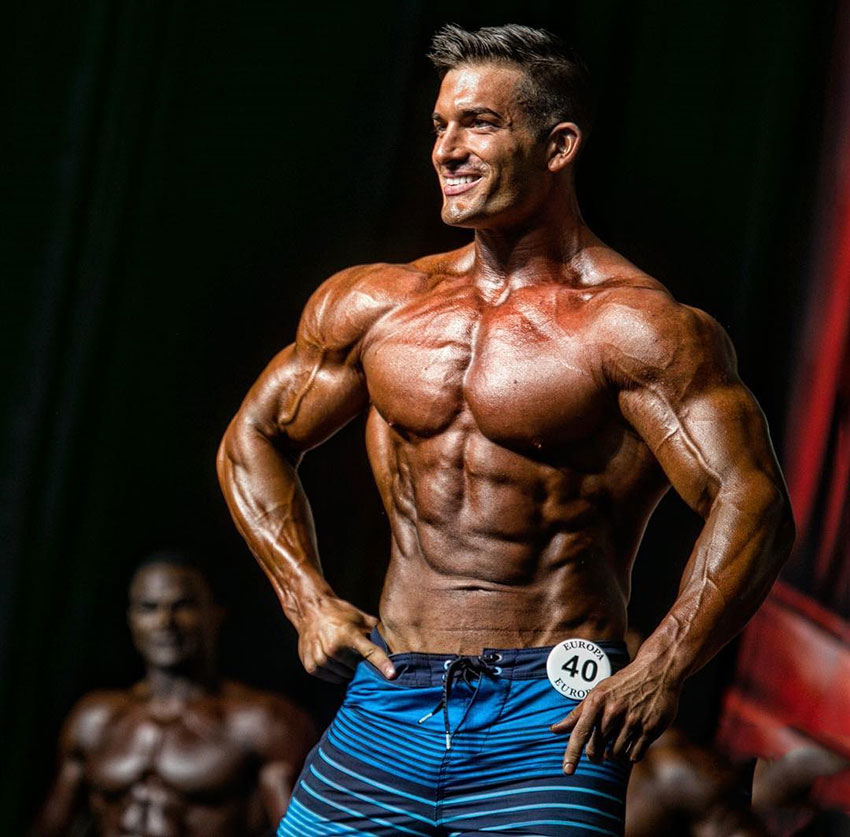 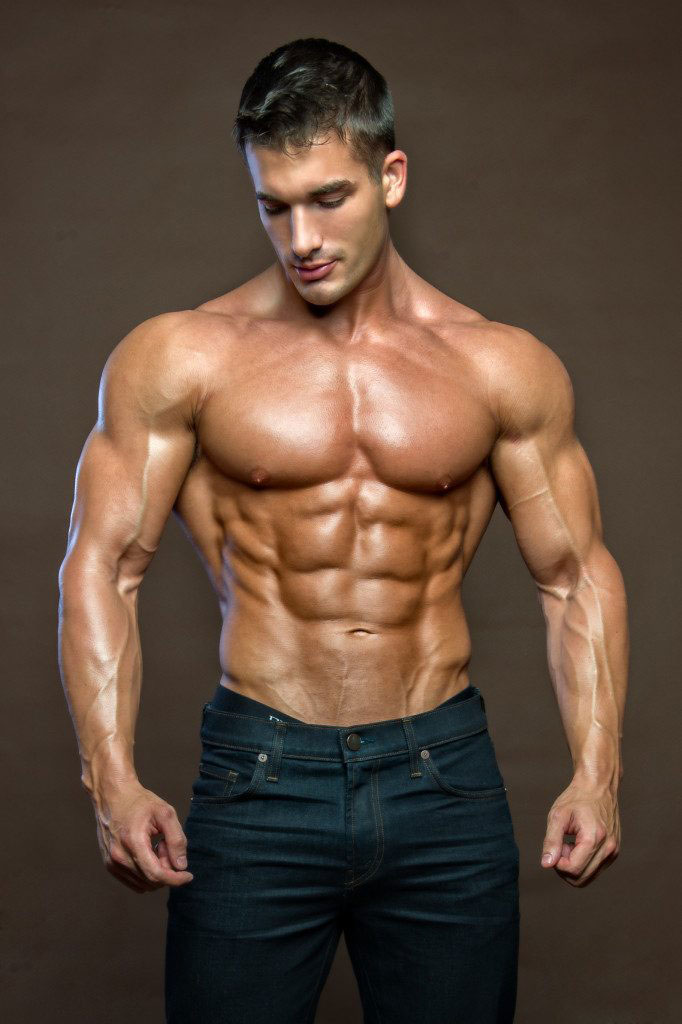 As a passionate and formidable American football player throughout his high school days, Chase’s passion for fitness dates back to his early teens. After leaving high school, he began working at a gym in his local area. This is when he was first introduced to weight training.

From then on, Chase aimed to build a muscular and shredded physique. Because of this, he began lifting weights regularly. Just months later, he was able to build significant muscle mass.By the time he reached 17, Chase was able to build an impressive physique through his hard work. However, he didn’t want to stop there.

It was at this point, Chase began to become more involved within fitness modeling. At the same time, he continued to maintain his intensive training routine day in and day out. This early success within his modeling career, gave chase even more motivation to improve his physique – aiming to look his best for more upcoming photo-shoots.

However, after making considerable progress in the weights room, Chase wanted to go a step further. This is when he set his sights on becoming a men’s physique competitor – providing him an opportunity to showcase his great physique on stage. Here’s Chase recalling the moment he realized that reaching the bodybuilding stage was his next step in life:

“I wanted something to stay competitive with after high school sports and saw it as the perfect challenge for my body and mind”. 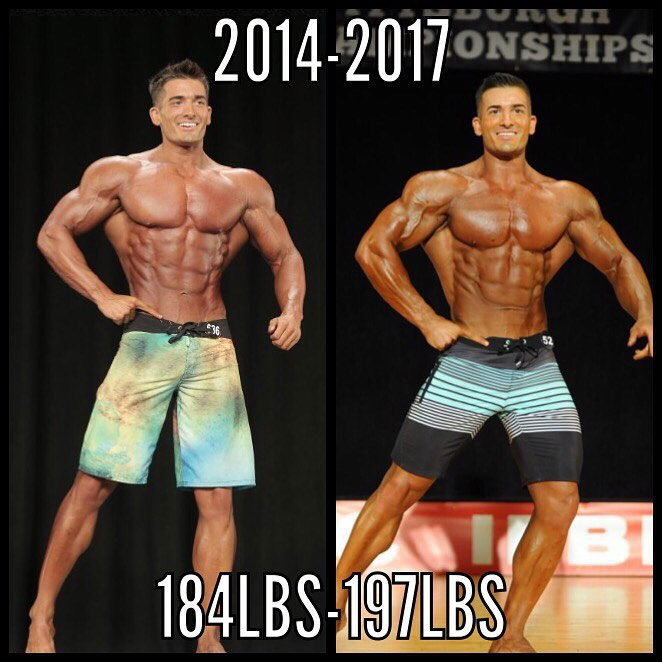 Chase began competing in 2013, appearing on stage at the NPC Greater Gulf competition. Placing 4th in this instance, Chase was instantly hooked. Breaking into the top 5 in his first competition appearance gave him the motivation to move onto better things. Ever since his great achievement, he’s never looked back.

Chase then continued an impressive streak of results heading into his next competitions, finishing 2nd in the 2013 NPC Europa Super Show and 2014 Cajun Showdown. However, this wasn’t enough for Chase. Second place wasn’t an option for him, as he set his sights on obtaining his Pro Card.

At the NPC National Championships in 2014, Chase finished in 1st place. As a result, he was awarded IFBB Pro status. Because of this, Chase was fully aware that it takes hard work and commitment to be success on the bodybuilding stage.

In 2016, Chase finished in the top 4 on no less than 3 occasions – highlighting his great potential as a Men’s Physique Pro bodybuilder. This included the 2016 Puerto Rico Pro, where Chase finished in 1st place.

Chase’s life has excelled both on and off the bodybuilding stage, and breaking into the top 5 regularly as a Men’s Physique Pro bodybuilder was just the start. As a result, he propelled to social media fame, and became a sponsored athlete. 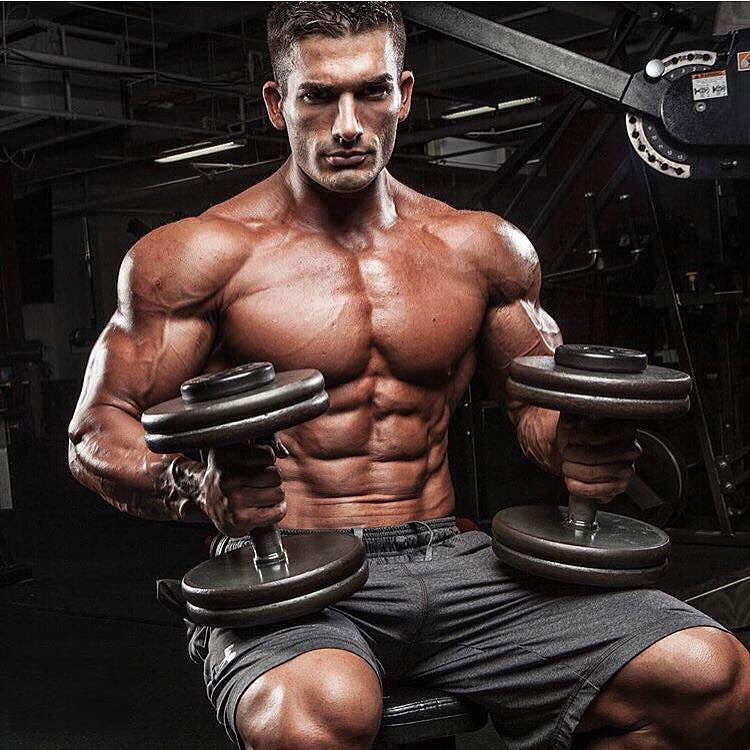 Chase’s training in the gym involves a mixture of heavy lifts with low reps, and lighter weights with higher reps. When performing compound movements such as squats and deadlifts, Chase prefers to lift heavy. However, he switches to lighter weights when performing isolation exercises such as preacher curls and dumbbell lateral raises.

“I always lift heavy whether it’s off-season or pre-contest. I also always mix up both heavy weight low reps and lighter weight with more squeezing for detail. You have to implement both techniques to target the fast twitch and slow twitch muscle fibers. That’s how I get the most out of my training”.

Listed below is his training split, along with his favorite exercises for each muscle group: 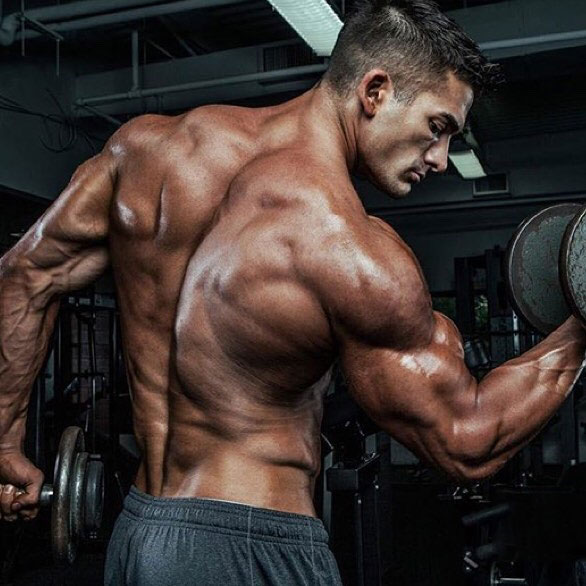 Chase prefers to keep the majority of his food choices clean, with the aim of staying as lean as possible, particularly in the build up to competitions. He utilizes complex carbohydrates to fuel his intense workouts, and eats lean protein and healthy fats post workout to enable quick recovery.

Additionally, Chase likes to prepare his meals prior to the start of the week. Because of this, he’s not tempted to make poor decisions in terms of his nutrition. 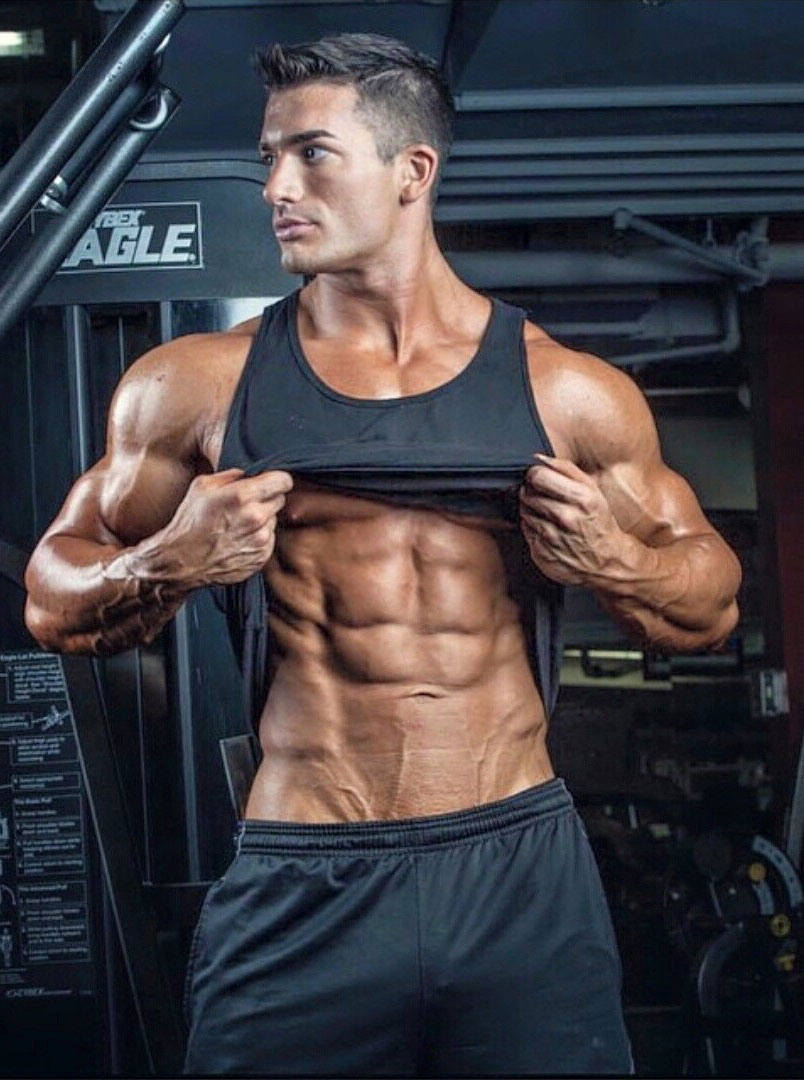 Chase takes inspiration from classic bodybuilder’s physiques from the 70s and 80s. Fitness icons including the likes of Frank Zane and Bob Paris are his greatest influences. During their prime, they had muscular, defined, and proportional physiques – inspiring Chase to earn a physique just like his idols. 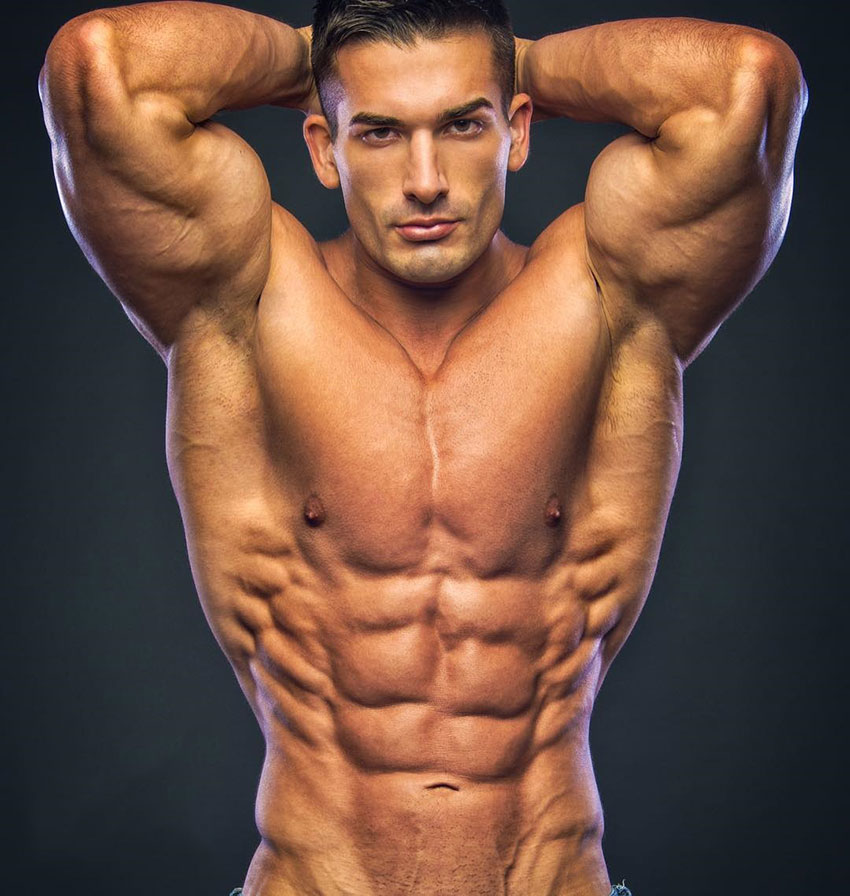 What we can learn from Chase Savoie

What we can learn from Chase Savoie is; thanks to his passionate, determined and ‘never give up’ attitude, he was able to achieve remarkable success in his career as a Men’s Physique Pro bodybuilder – reaching his peak upon earning his Pro Card in 2014.

By following up on his love for competitive sports after his high school days, Chase was able to create a great physique at a young age. If Chase Savoie is someone who can accomplish his life’s goals through hard work and determination, then you might be able to do the same.