Caique Meirelles is a Brazilian bodybuilder and fitness entrepreneur. With a background in sports, Caique has built a well-rounded physique using his knowledge of exercises and the human body.

However, in his early days in bodybuilding, Caique was stressed from constant dieting and training for contests.

Over time though, he learned to push past the struggles by cultivating discipline and strong work ethic. This has led him to become an athlete through and through.

His passion for training, as well as growing as a person daily, is what helps Caique reach new heights in his career as a bodybuilder. 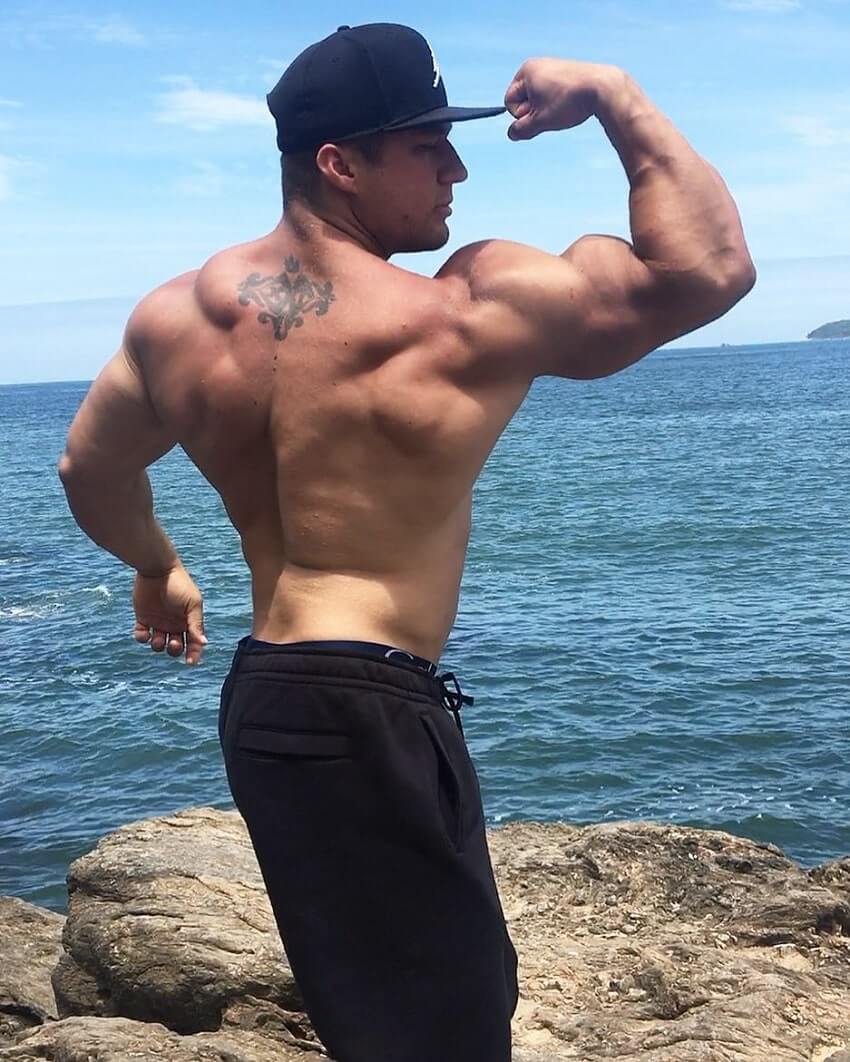 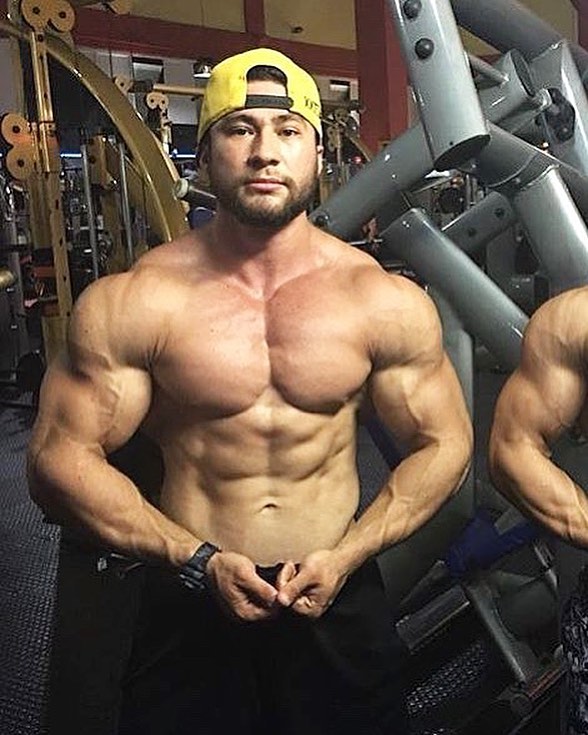 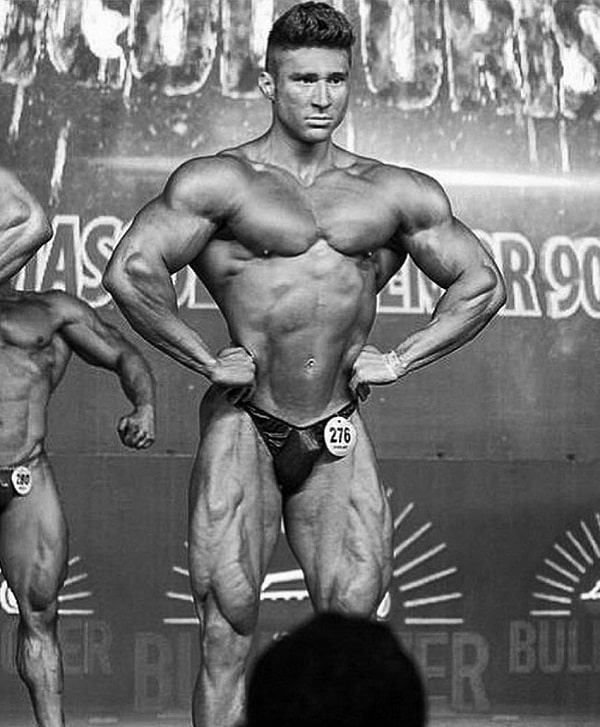 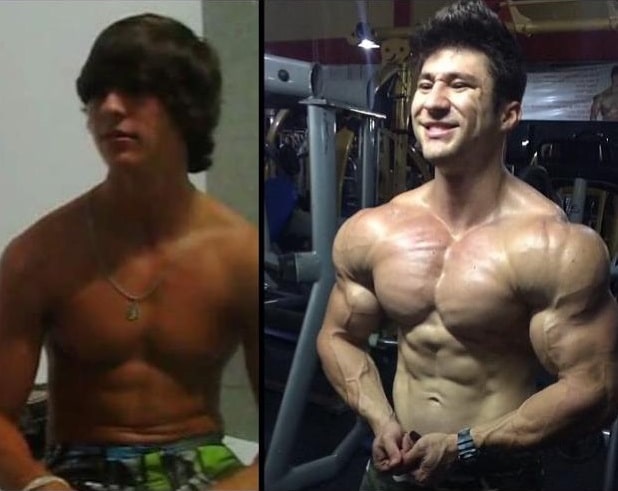 Caique’s transformation: before and after he started lifting weights.

One of Caique’s main assets is his legs. Over the years, he’s managed to improve their size and overall aesthetics. From Caique’s experience, the secret is training legs 2 times per week with heavy weights and strict form.

By performing a slow and controlled movement all the way, Caique’s legs are “burning” afterward, leading to improved muscle growth over time. 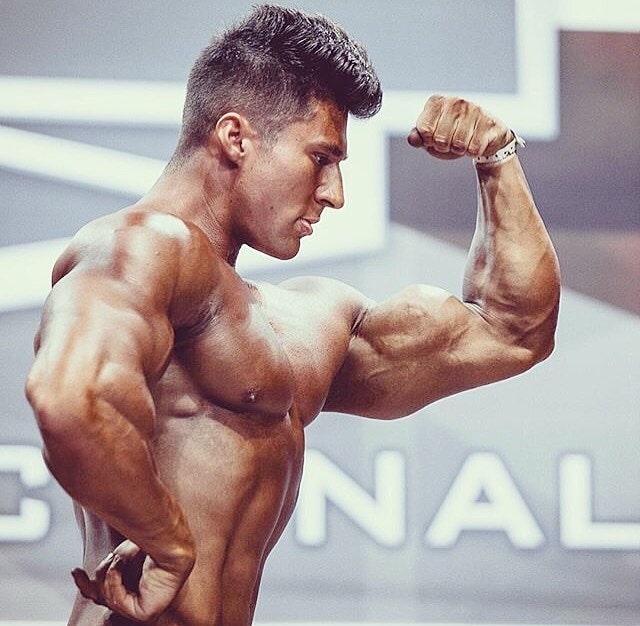 Caique Meirelles eats a high-protein diet to keep his body in an anabolic state.

As for other macronutrients, Caique keeps his carbs low when competing. This helps him lose fat faster. However, once the show is over, Caique raises his carb intake to fill up the glycogen stores.

Fat intake is kept at high amounts during the ‘off-season’ to keep his energy levels high. Additionally, good fats also help Caique to maintain hormonal balance, which keeps his body in an anabolic state. 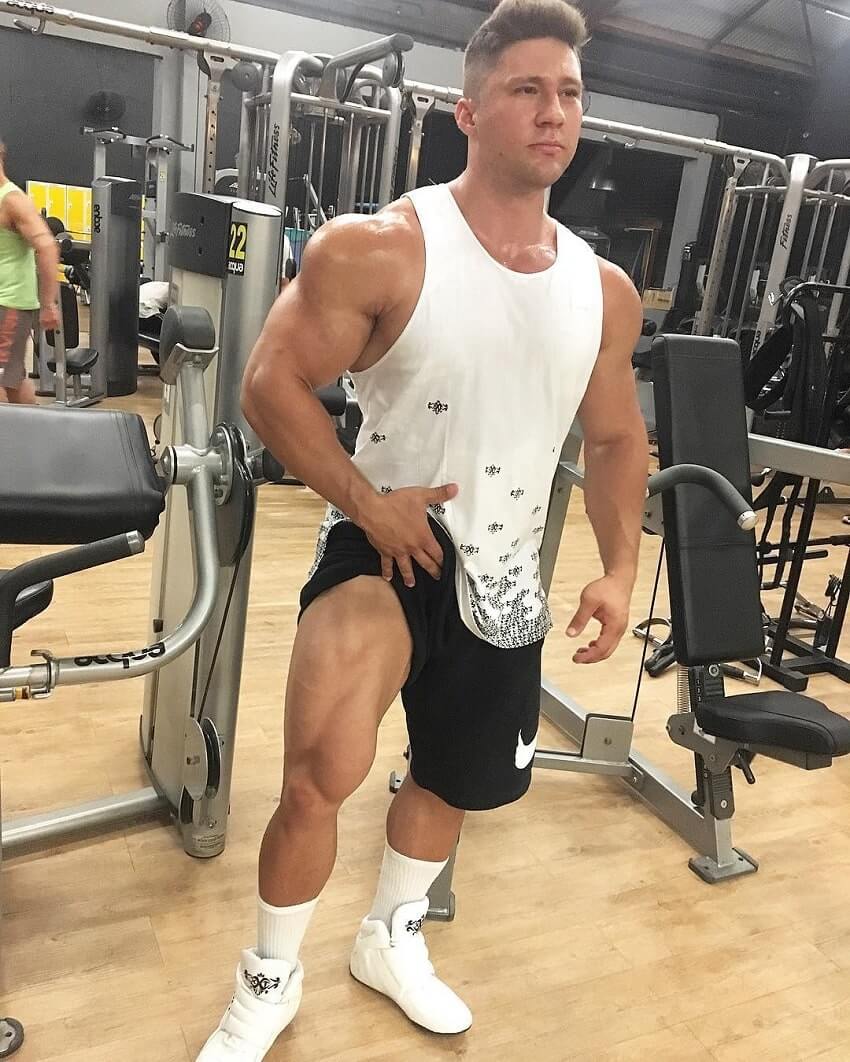 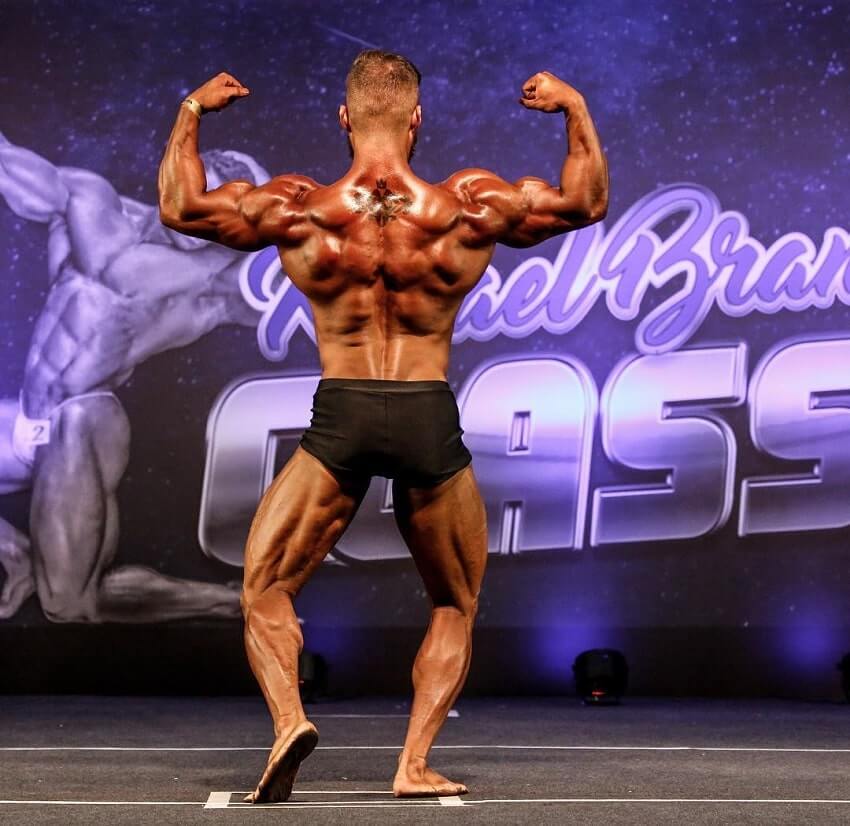 What we can learn from Caique Meirelles

Caique Meirelles is a perfect example of someone who’s used external pressures of life to grow into a stronger person – both physically and mentally.

Competing on the stage is extremely challenging. Caique knows this very well, his early days in contests were all but easy. He had days where he wanted to give up, but he never did – instead, using this as an opportunity to cultivate a champion’s mindset.

With the same mentality as Caique Meirelles, you too can use every challenge in your life to your advantage, becoming a better version of yourself in the process.