Bryan Renshaw is a competitive bodybuilder and renown personal trainer from California, America. He holds numerous certifications, including a degree in Kinesology, giving him a in-depth knowledge of fitness.

He uses his expertise to coach his clients, who range from celebrities to CEO’s and Executives of businesses. 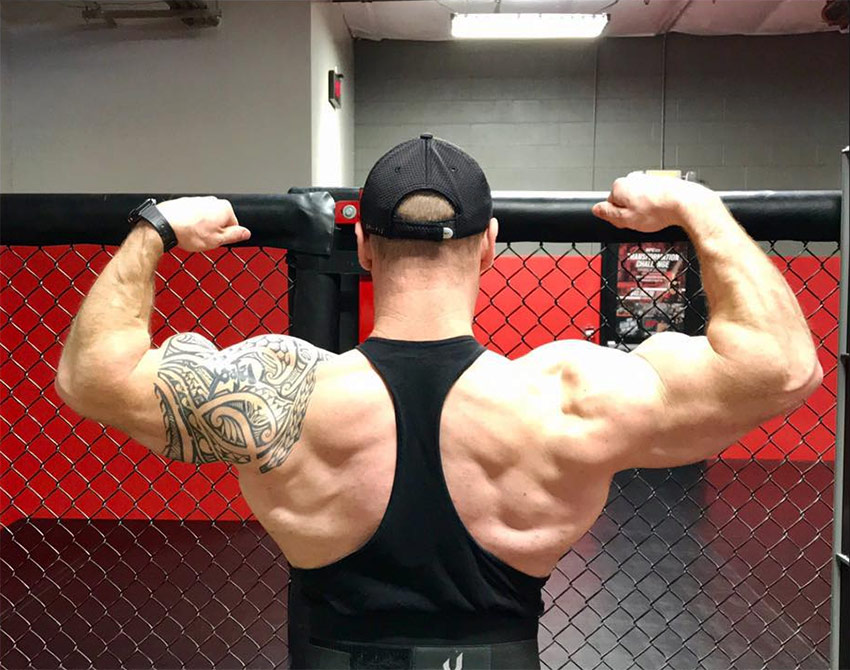 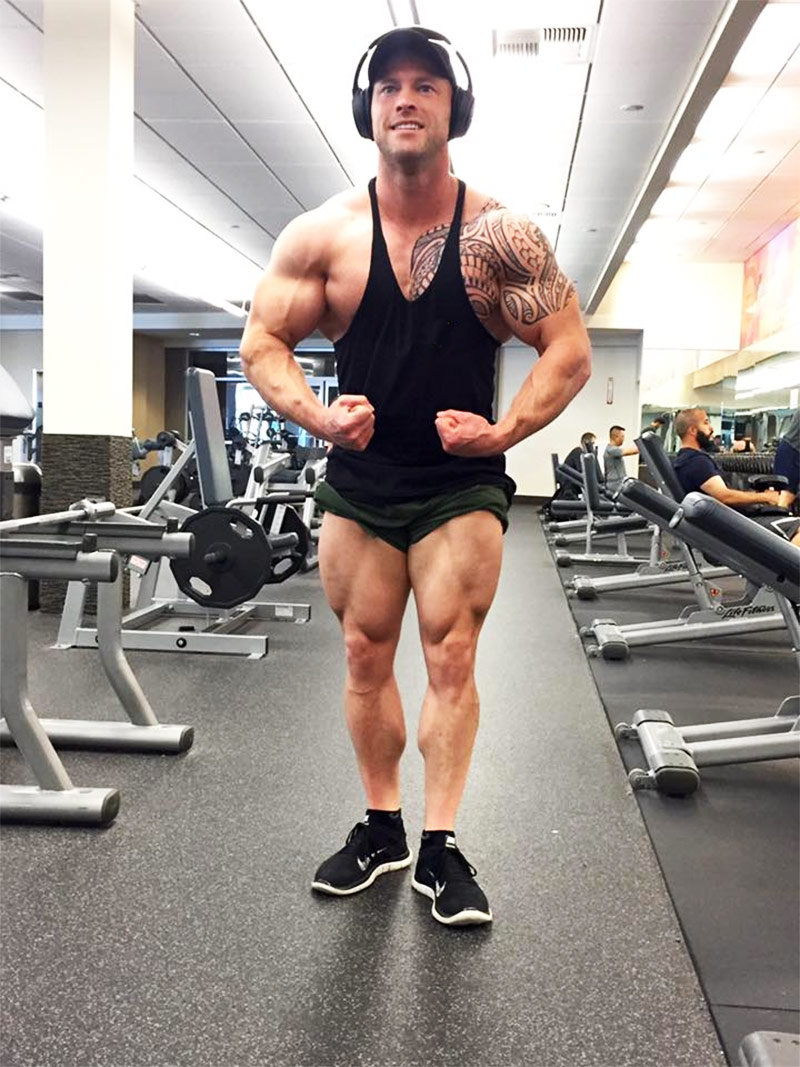 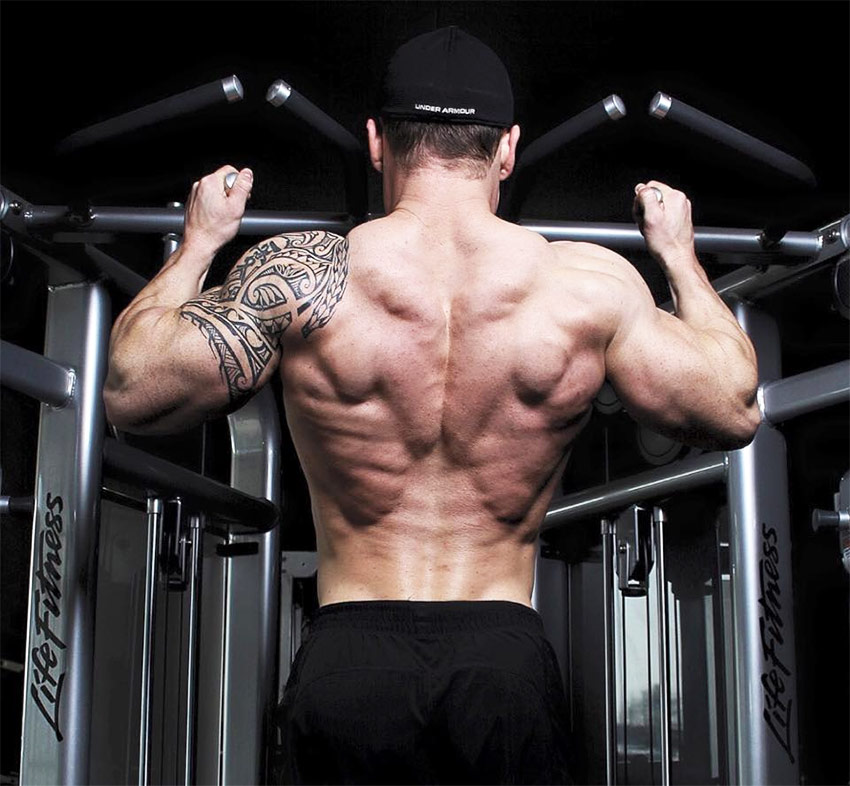 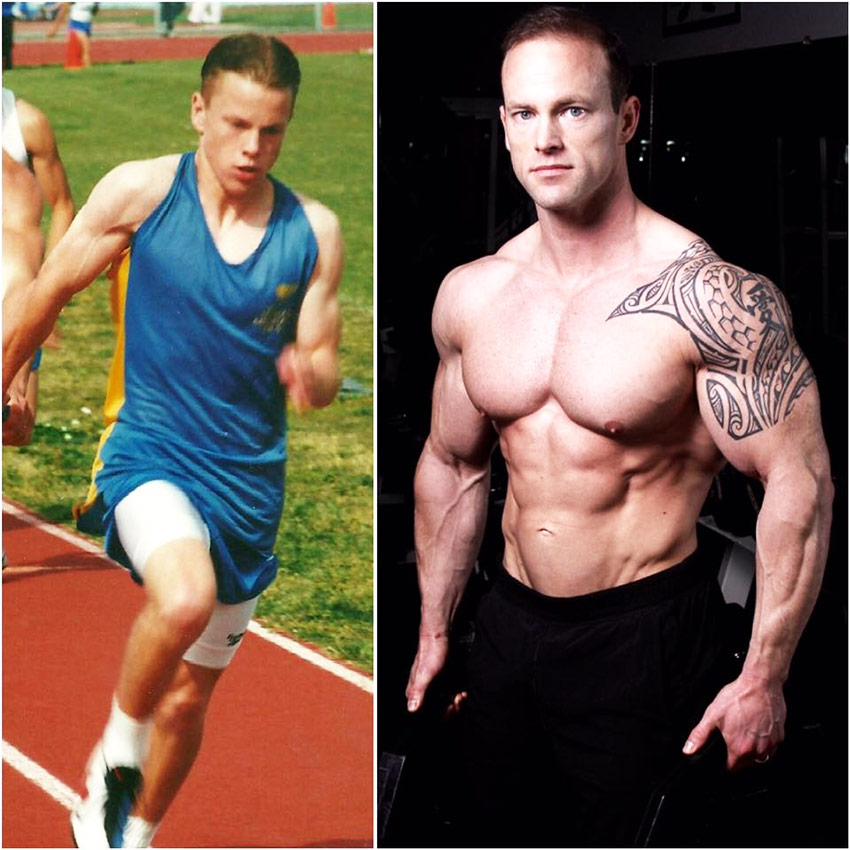 Born and raised in the sunny state, California (USA), Bryan has been participating in sports from the age of 4. Over the course of his childhood, he became accomplished in athletics, representing his school at the highest level.

As he progressed in sport, his passion for fitness grew. By his late teenage years, Bryan had committed to pursuing a career in the industry; he enrolled at college to study Kinesiology, determined to increase his knowledge.

During his time at college, Bryan began lifting weights in the gym, using his advanced knowledge of Kinesiology to aid his training. It took him a short-while to find his feet in his new environment, but it wasn’t long until he’d began to sculpt a powerful physique.

After being encouraged by his friends, Byran entered his first competition – the 2009 NPC Contra Costa Bodybuilding, Figure & Fitness Championships.

Impressively, he took home a trophy in his debut show – this gave him the motivation that he needed to continue making a name for himself in the industry.

Over the next year, Bryan entered a further 3 shows, placing highly in all of them. He was inspired by his success, and set his sights on helping others achieve their goals.

For this reason, he earned his personal training certifications and set up his own website, offering his services as a body coach. Through this site, Byran was able to reach out to aspiring bodybuilders across America; he gained numerous clients, including celebrities, CEO’s and Excutives, helping each of them reach their fitness goals. 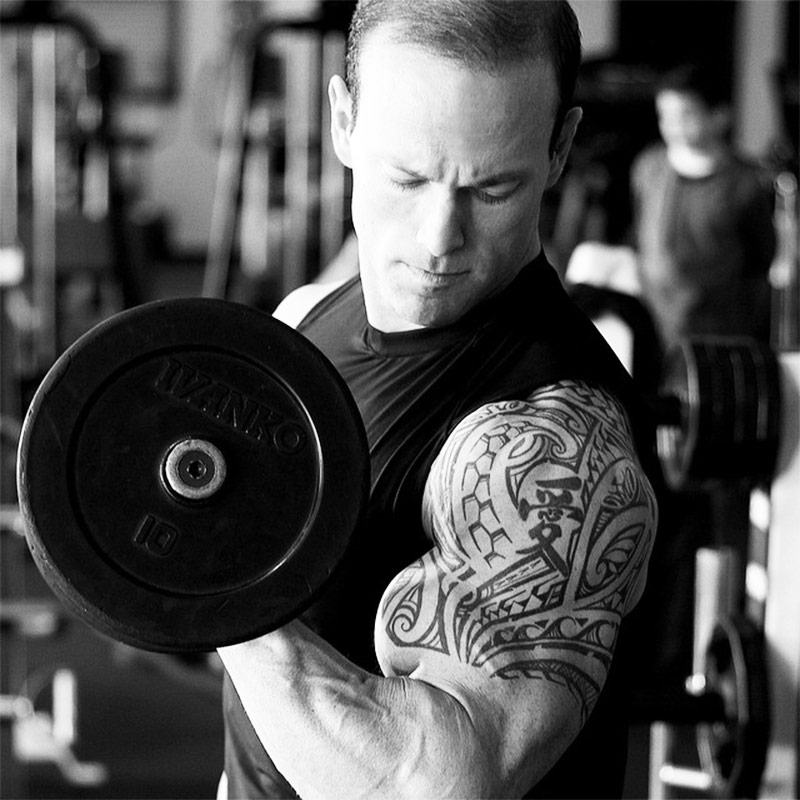 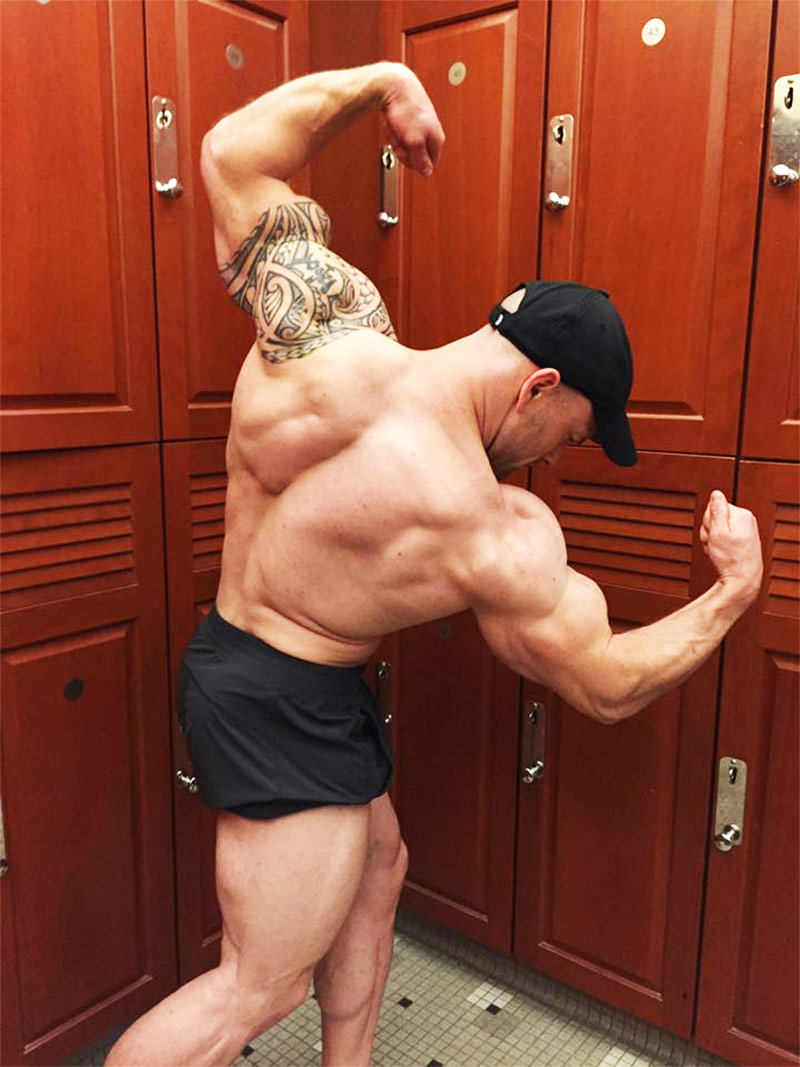 Byran enjoys working out in the gym up to 6 days per week. He allows himself 1-2 days a week to recover, rest, and help his clients as a personal trainer.

He usually performs between 6-8 reps in sets of 3-5, making sure to build his strength and size. 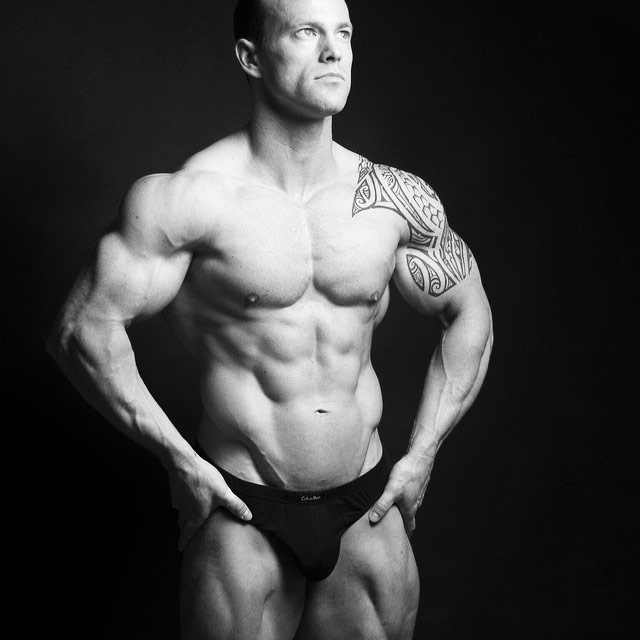 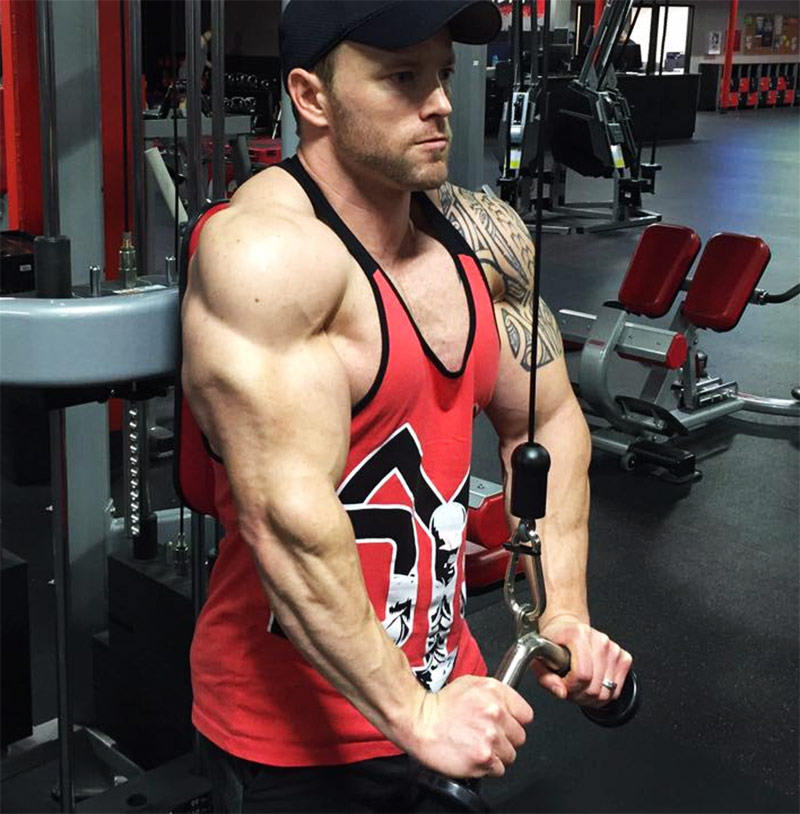 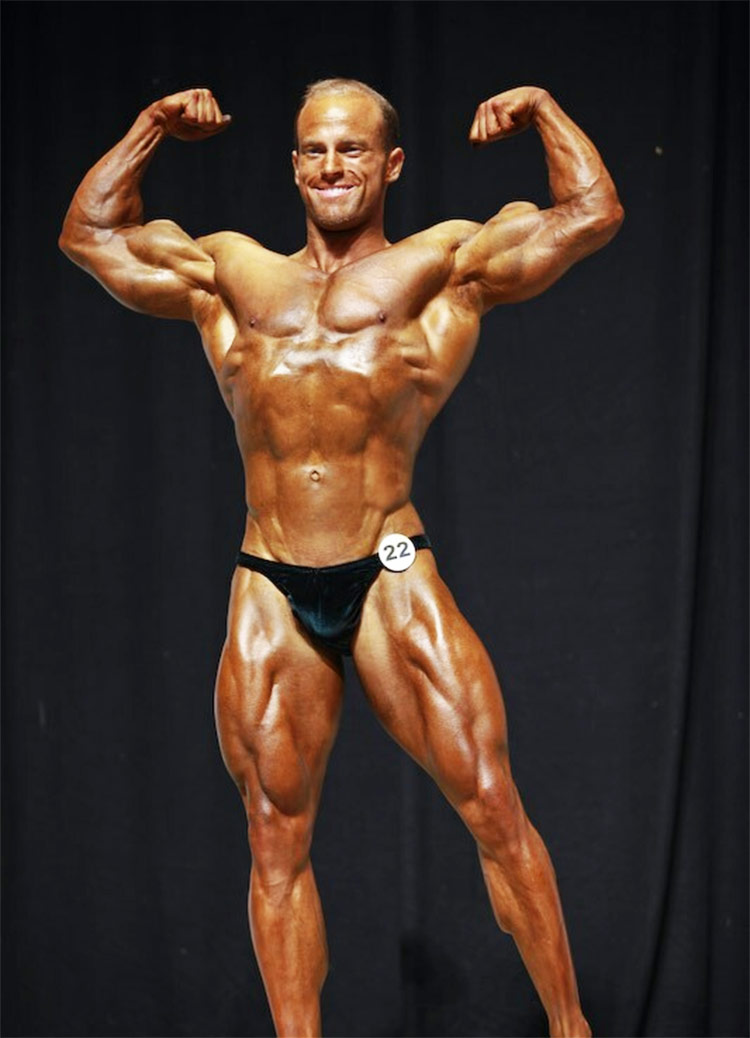