Brian Barthule is a professional Men’s Physique competitor from the U.S. He’s been rising through the IFBB ranks ever since he won his Pro Card in 2016 – just one year after he made his debut appearance on the bodybuilding stage.

Growing up as an outstanding basketball player, Brian planned on becoming a professional in the sport when he grew up. However, after six years of playing the sport at the top level, he ended up coaching high school and collegiate athletes in both strength training, and basketball.

Gym training soon became a big part of Brian’s life. To the point that he decided to take on the fitness lifestyle himself. In 2014, Brian decided to make an appearance in his first ever fitness contest; surprisingly, winning his debut show.

After winning his first local contest, Brian went on to earn his Pro Card, winning his Professional debut, and ultimately, receiving an invitation card to the most prestigious bodybuilding competition – Joe Weider’s Mr. Olympia. 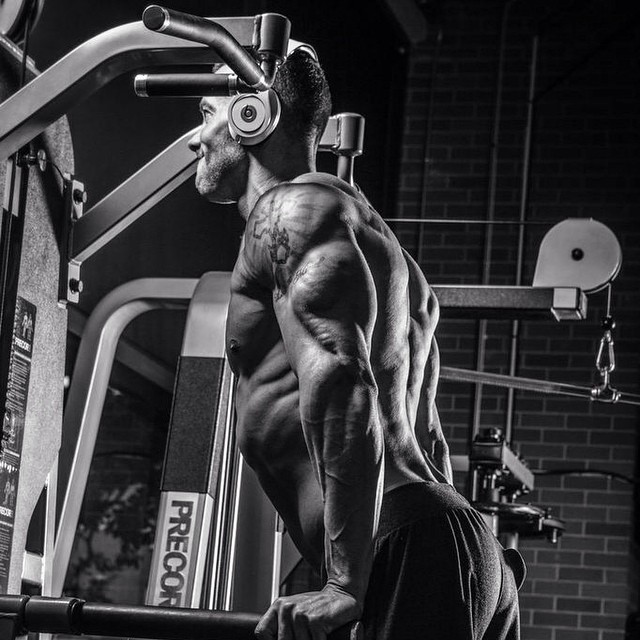 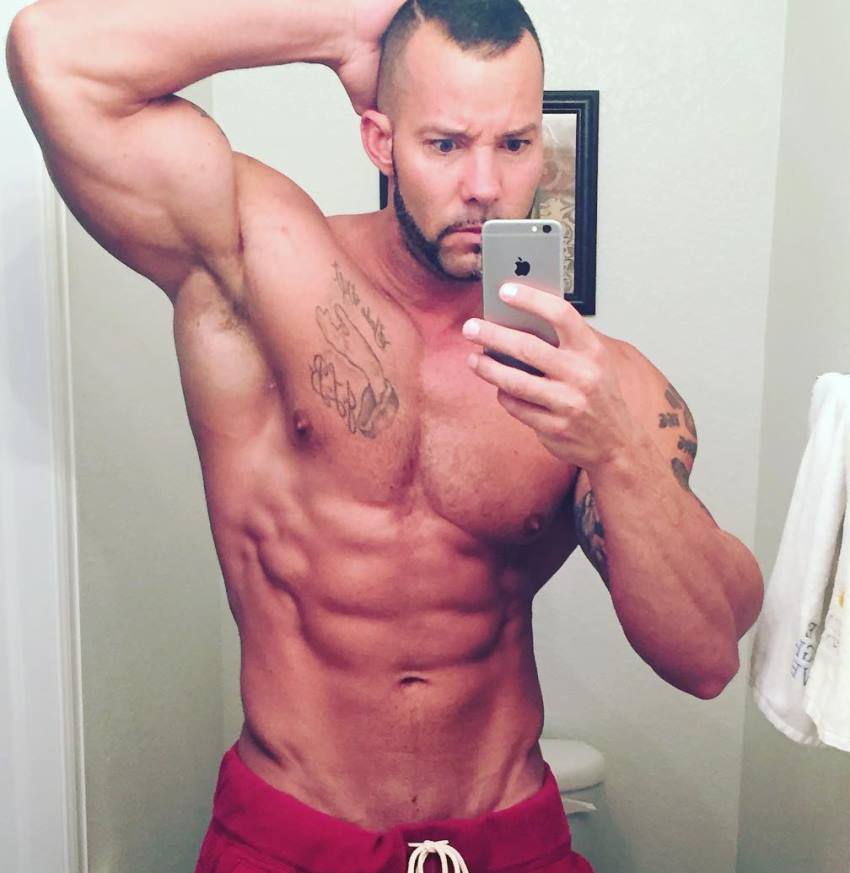 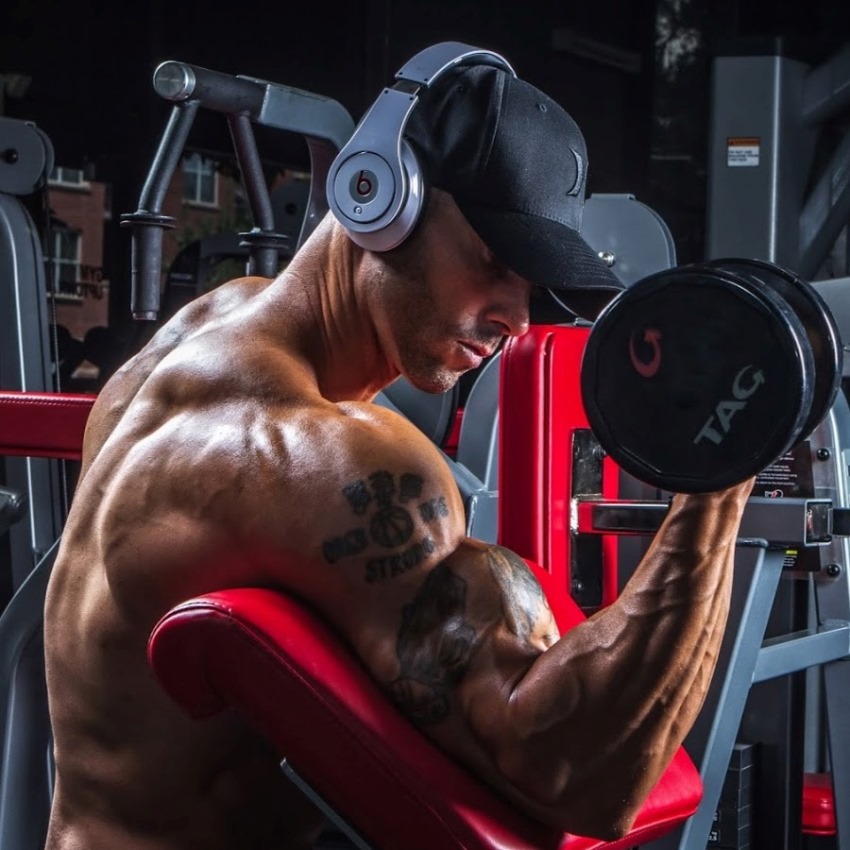 Brian’s training doesn’t differ much from other Men’s Physique competitors. He sticks to the basic workout plan which yields him the best possible results.

Specifically, Brian trains with weights five to six times per week; doing cardio every other day when looking to lose body fat.

His workouts revolve mainly around heavy compound lifts. With them, Brian utilizes multiple muscle groups, which also gets his heart pumping throughout the entire workout. This serves him as both strength training, and cardio. 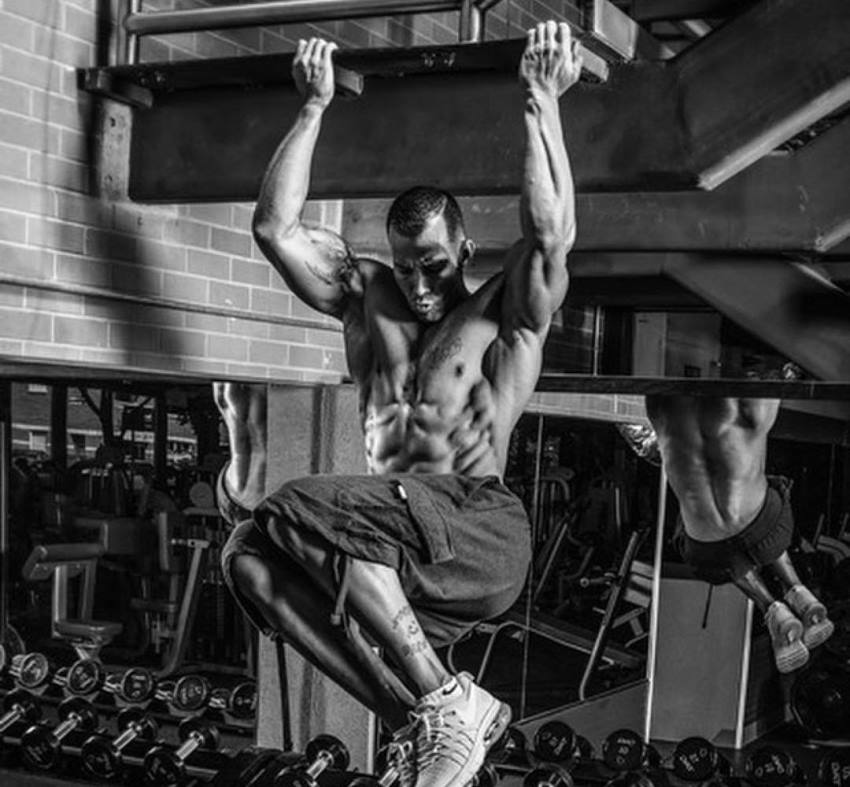 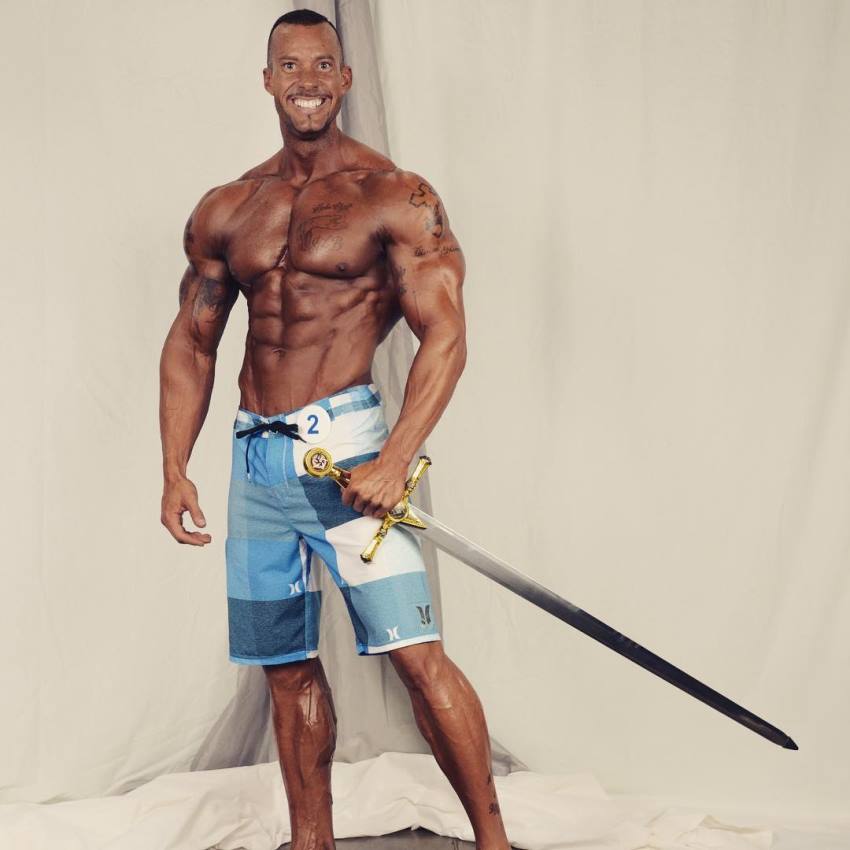 While there are times when Brian lets loose and eats whatever his body desires, most of the time, he lives by rules of eating healthily and following a balanced meal plan.

Six days out of the week, Brian will only eat unprocessed and highly-nutritious foods. But on the weekends, specifically Sundays, he might add in a cheat meal or two to satisfy his cravings. 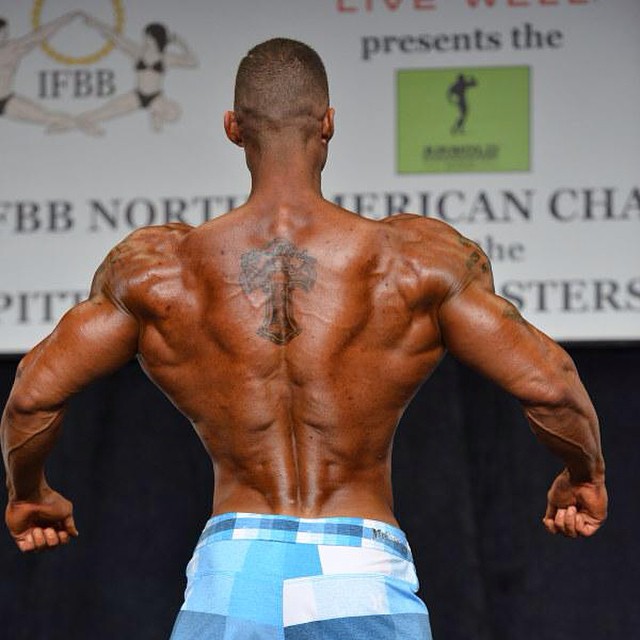 A Day of Eating

In the morning, Brian usually eats something that contains a fairly high amount of healthy fats and proteins, with little to no carbs. An example would be omega-3 enriched eggs with bacon and olive oil.

For lunch, Brian adds complex carbohydrates such as sweet potato or brown rice, alongside a chicken breast or grass-fed beef. And for dinner, he’ll eat foods like low-fat cottage cheese or lean fish.

In each of his meals and snacks, Brian adds a lot of vegetables. This helps him cover his daily vitamin, mineral, and fiber requirements without the need of a multivitamin supplement. 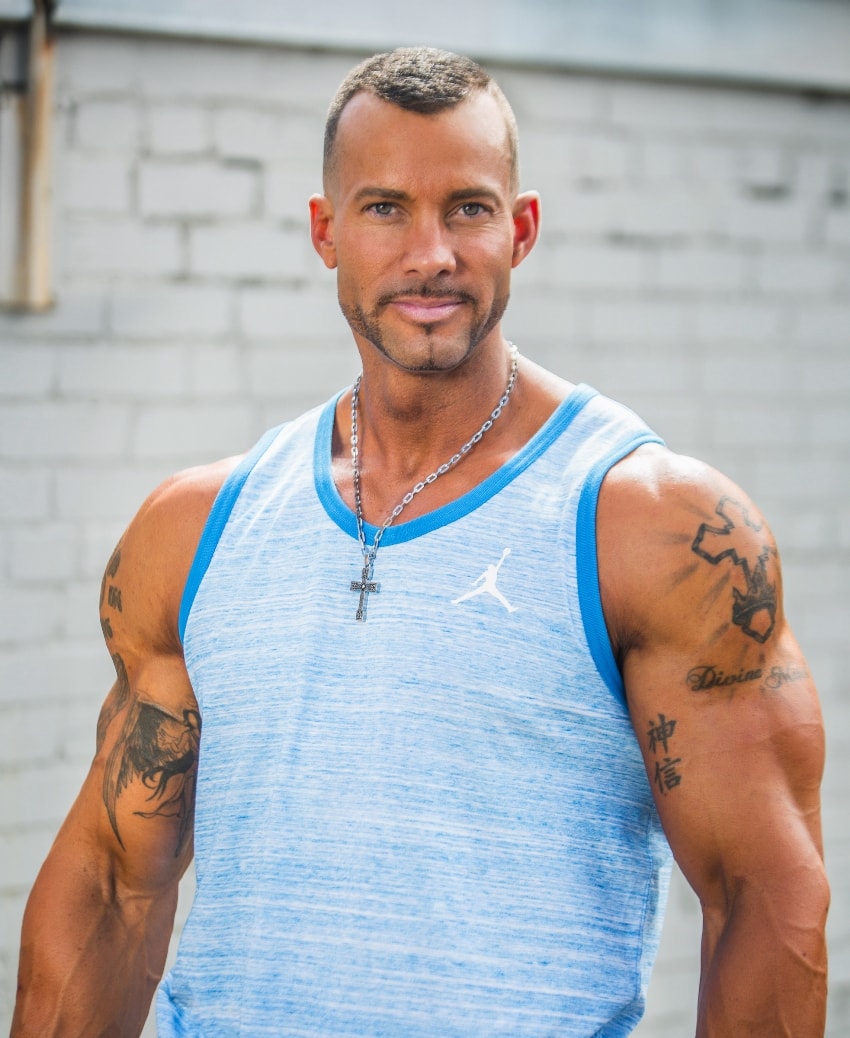 What we can learn from Brian Barthule

Brian Barthule has shown us how having a healthy diet, combined with a weight training program, can give you awesome results over time.

By following some of his own dieting and training principles, Brian was able to win his Professional Card within the same year he started competing in bodybuilding shows.

This proves to us that if you work hard, make sacrifices, and stay dedicated to your goal – then a successful and happy lifestyle will always be within your reach.