Branch Warren is an American professional bodybuilder from Tyler, Texas. A highly awarded athlete, Branch has won numerous professional contests in his bodybuilding career. Including the 2011 and 2012 Arnold Classic, one of the world’s biggest bodybuilding events.

Branch decided to follow the path of bodybuilding early in his life, when he was still in high school. His love for the ‘iron sport’ led him to compete in his first show as a teen – claiming the 1st place title of the 1992 Teen Mr. America.

Nine years later, Branch entered the Pro circuit where he continued displaying awesome performances. Throughout the years, his bodybuilding career kept growing, reaching its peak in 2012 when he won the Arnold Classic a second time in a row. 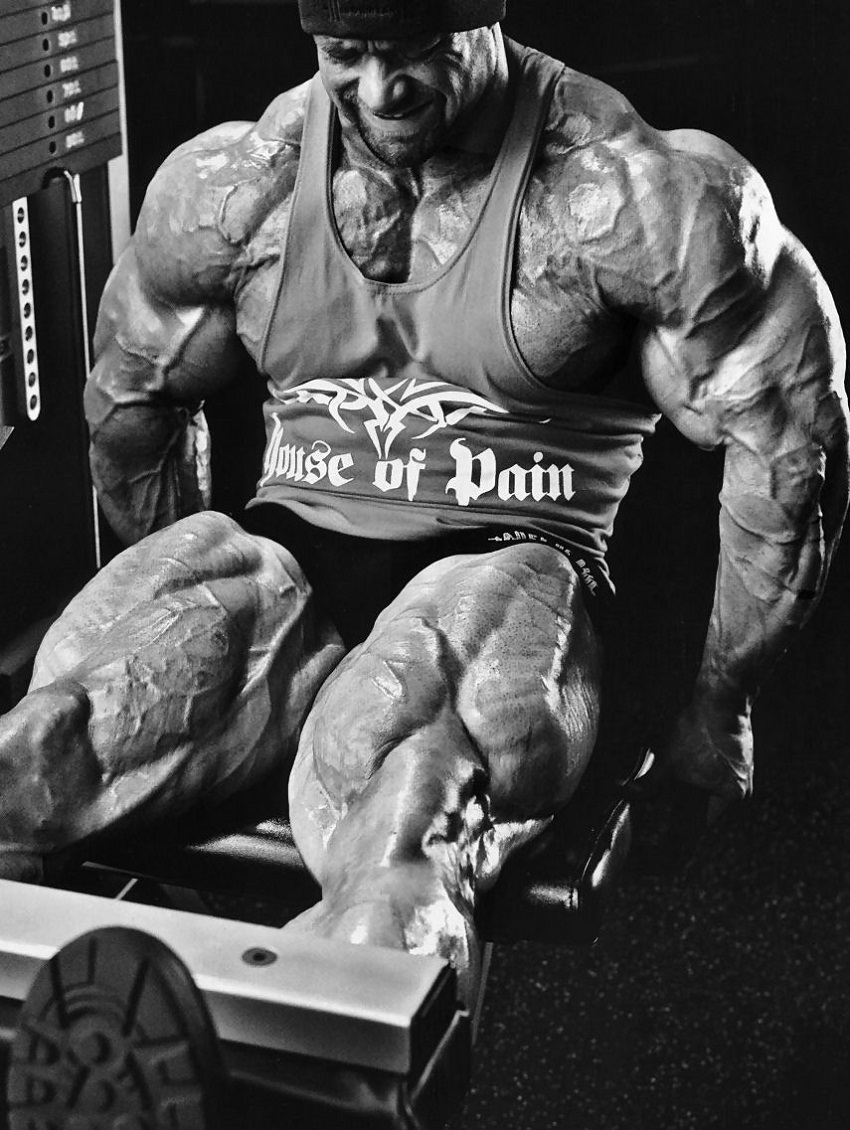 “Have you stayed focused on achieving your goals so far? If not get back on track and make this a productive day. If so, keep pushing and know that you are one day closer to the goal line.” 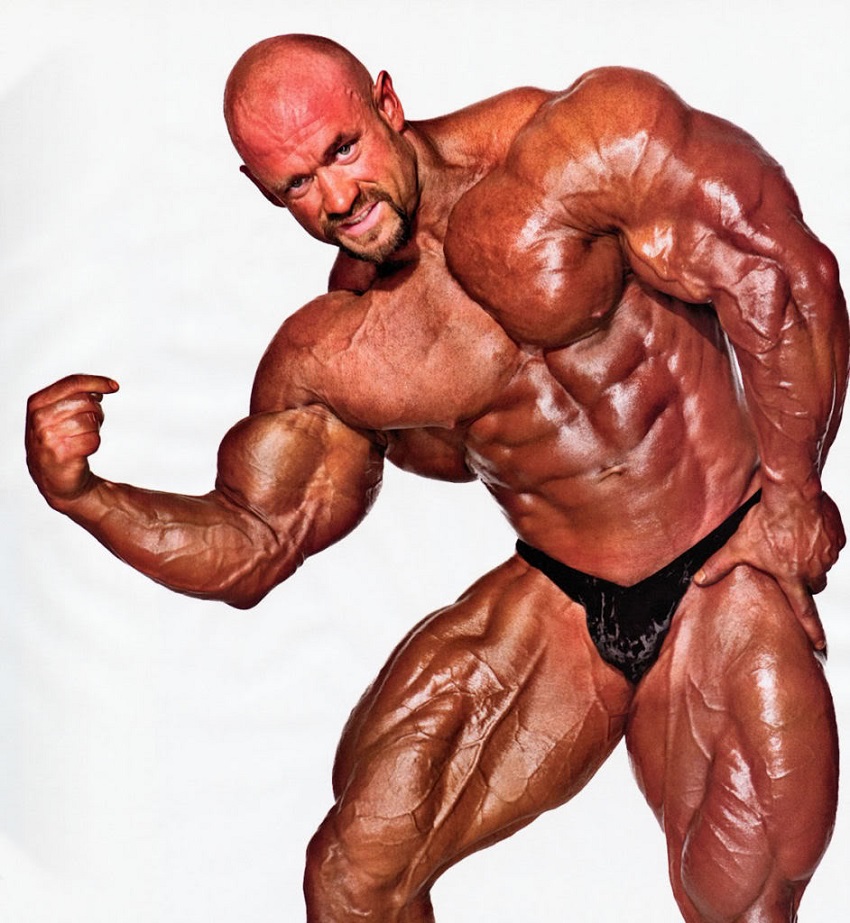 “Don’t cut corners or take the easy way out, it will end up biting you in the ass. Put in the work, stay focused, and be damn proud of what you have accomplished.” 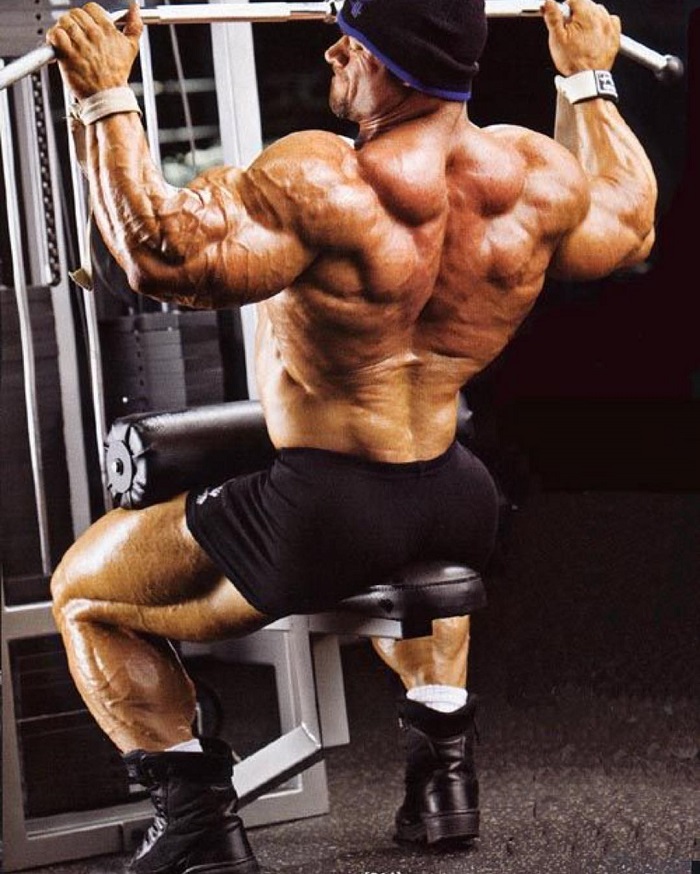 “Try new exercises if you aren’t getting the results you were hoping for.”

Born in 1975 in Tyler Texas, Branch Warren found a love for bodybuilding from a young age. He began lifting weights as a teen, and he quickly became passionate about improving his physique.

Branch was so impressed with bodybuilding, that he went on to compete in a show when he was still in high school. It was in 1992 when Branch stepped on the stage for the first time, winning the Teenage Mr. America title.

From the very beginning of his career, Branch showed great enthusiasm and work ethic. He was willing to do whatever it took to reach his goals. In fact, Branch even used to sneak into local gyms as a teen, due to the fact he couldn’t pay for the cost of a gym membership. 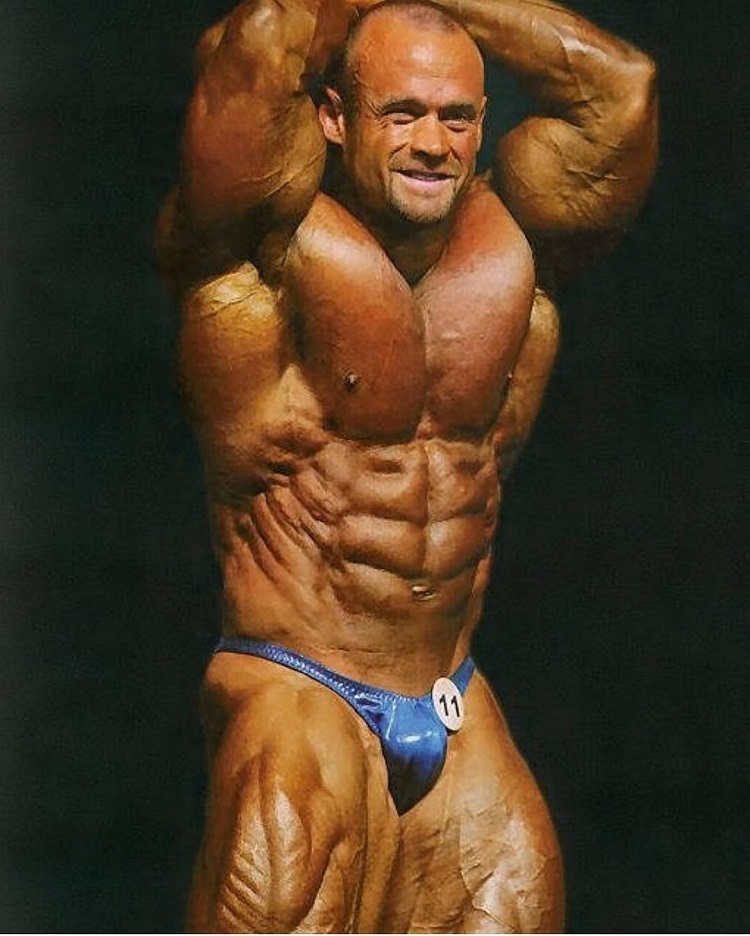 After tasting success on the bodybuilding stage for the very first time, Branch’s love for the sport grew even stronger.

When he stepped on the stage again a year later, Branch came in even better condition than before. Ultimately, this won him his second title in a row – the 1993 NPC Teenage Nationals Overall Champion.

Because of his early success in bodybuilding, Branch was able to quickly progress among the competitive ranks.

His first two victories were later followed by another success – 1st place at the 2001 National Championships. It was at this point Branch became a professional bodybuilder. 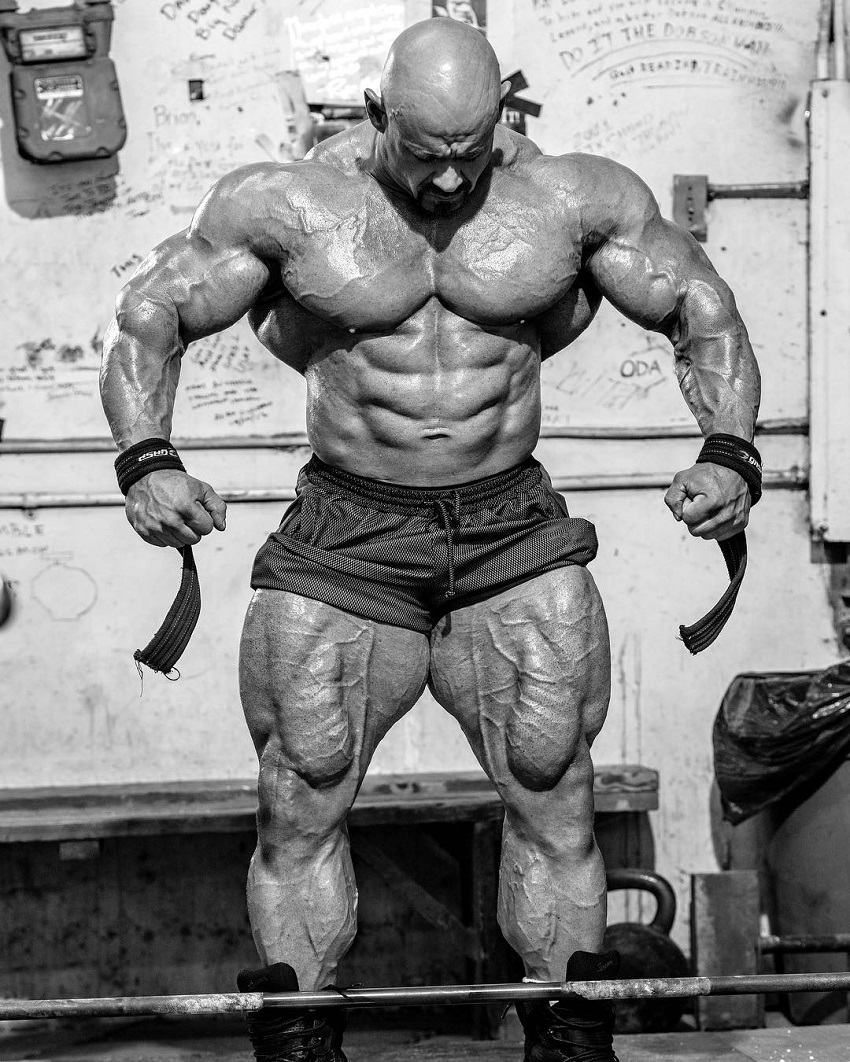 In 2004, Branch made his Pro Debut at the Night of Champions, taking 8th place. A few months later, he entered the GNC Show of Strength where he finished in 4th place.

Branch didn’t have to wait long for his first victory in the professional circuit. It was in 2005, only one year after his debut, when Branch took his first Pro title as the Charlotte Pro Champion.

At this point, Branch’s promising bodybuilding career was taken to even greater heights. After winning the Charlotte Pro, Branch went on to win yet another title just a few months later – the Europa Supershow Overall champion.

In 2006, Branch participated in the Arnold Classic for the first time. Impressively, he almost won the contest by taking 2nd place. 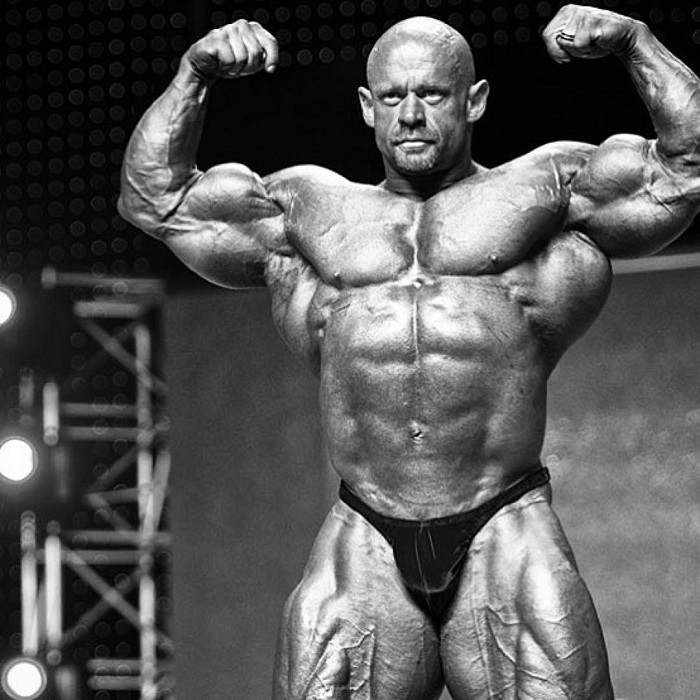 From there, Branch became a regular Olympia competitor – taking place in the contest every year. His best result came in 2009, when he placed 2nd to Jay Cutler. 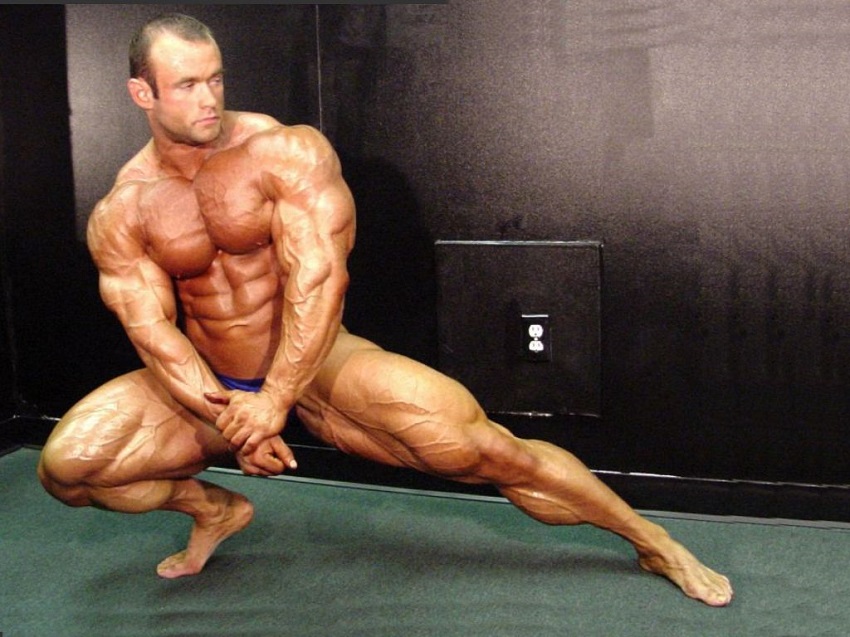 Between 2011-2015, Branch competed in over 12 Pro shows. This was a period where he cemented his status as one of the top Pros in the industry – winning the 2011 and 2012 edition of the Arnold Classic, and placing highly in the Mr. Olympia multiple times.

His other notable results from this period included; 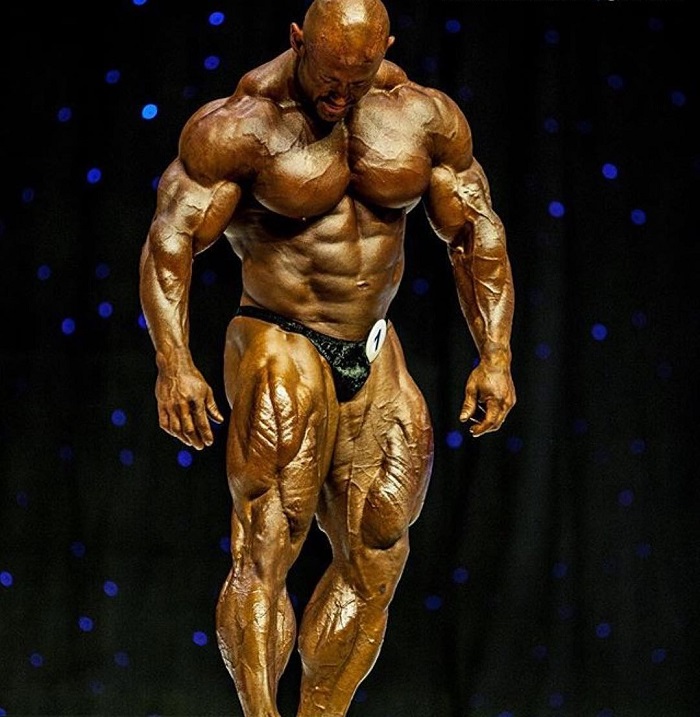 Today, Branch is recognized as one of the world’s biggest names in bodybuilding. “The Texas Titan” continues to work hard on his goals while pushing his physique, and career to new heights.

His huge, vascular, and ripped physique has earned him respect among his fans and other bodybuilding competitors – solidifying his status as one of the greatest bodybuilding Pros from the 2000s and 2010s era. 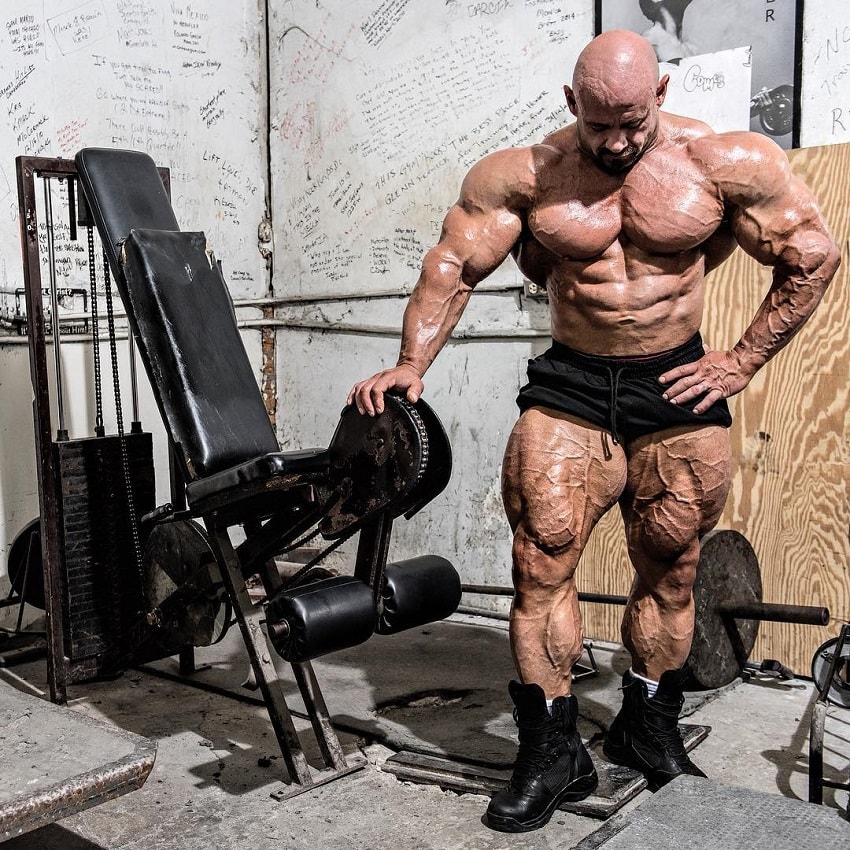 During his prime, Branch trained with weights five days per week. In addition to strength training, Branch also did cardio to maintain his ripped physique.

This is how his workout regimen looked; 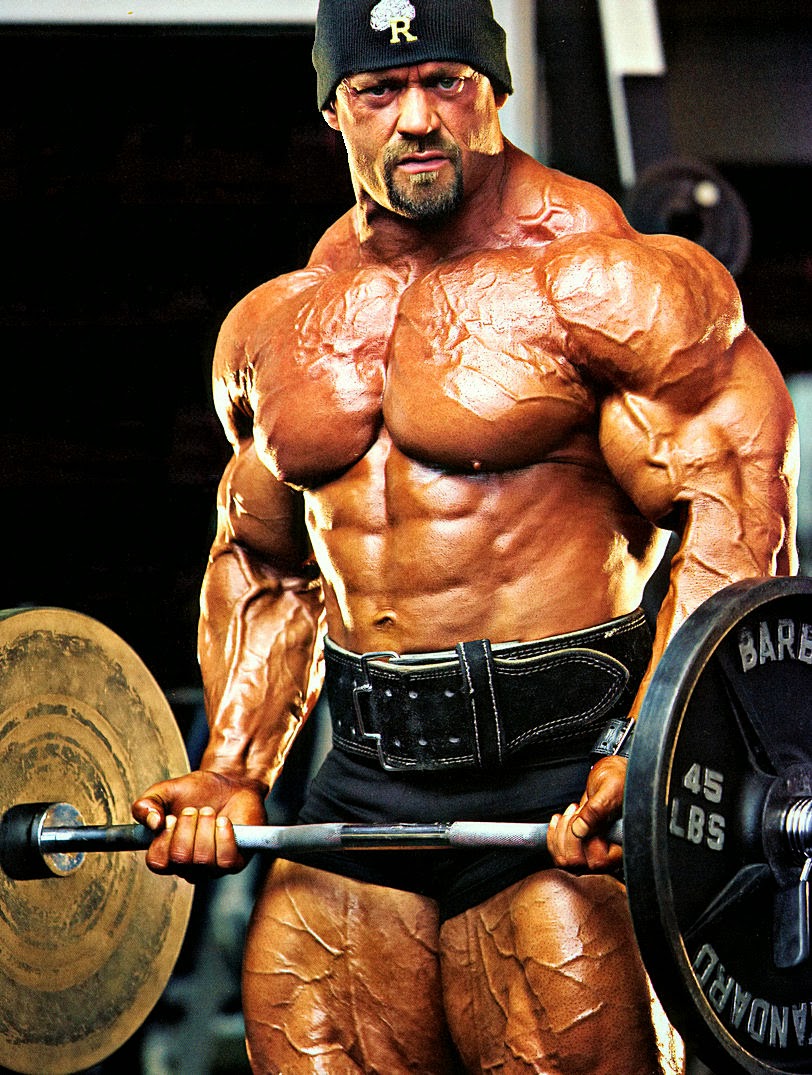 On a normal day, Branch eats about 500 grams of protein. This is about 2 grams of protein per lbs of body weight. He also consumes about 400g of carbs during his ‘bulking’ phase.

In regards to fat, Branch doesn’t consume too much of it – he gets the majority of his daily fats from protein sources such as beef steak.

Branch also consumes two to three pounds of chicken daily. In the ‘off-season,’ he’ll eat different parts of the chicken. However, when he’s close to a contest, he’ll only eat the lean breast of the chicken.

Other foods Branch regularly consumes include;

This is how a typical pre-contest diet looks for Branch; 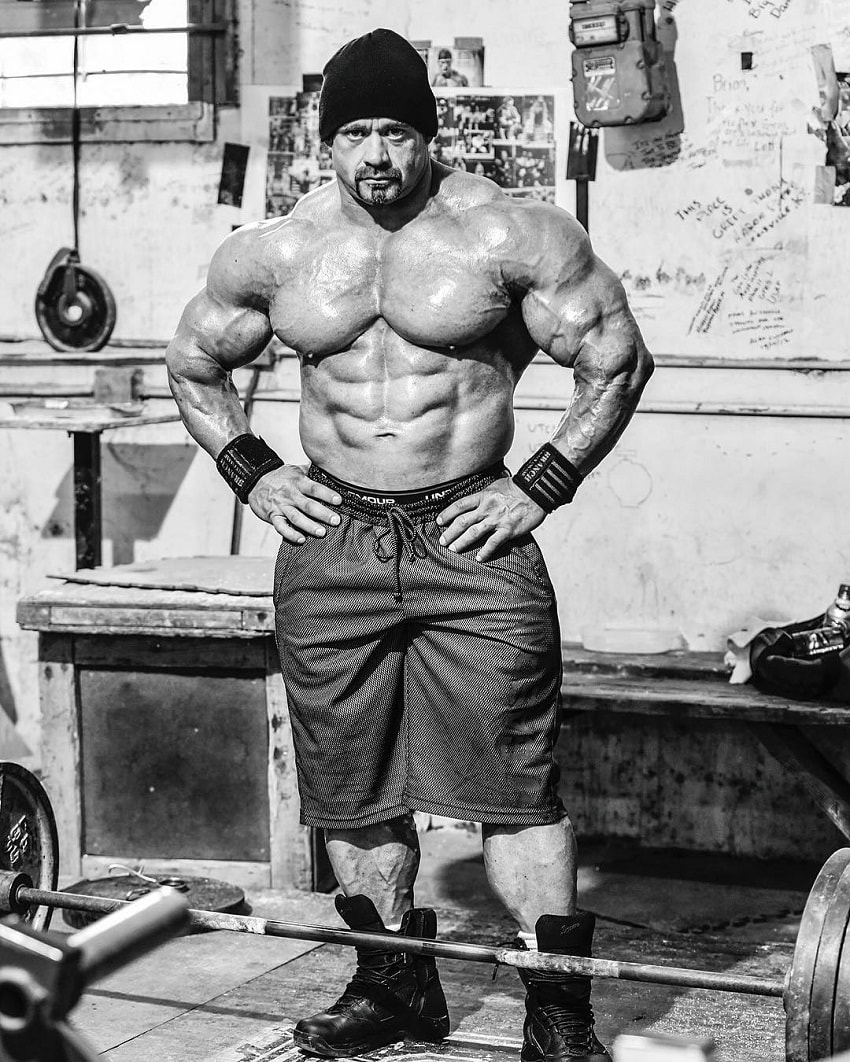 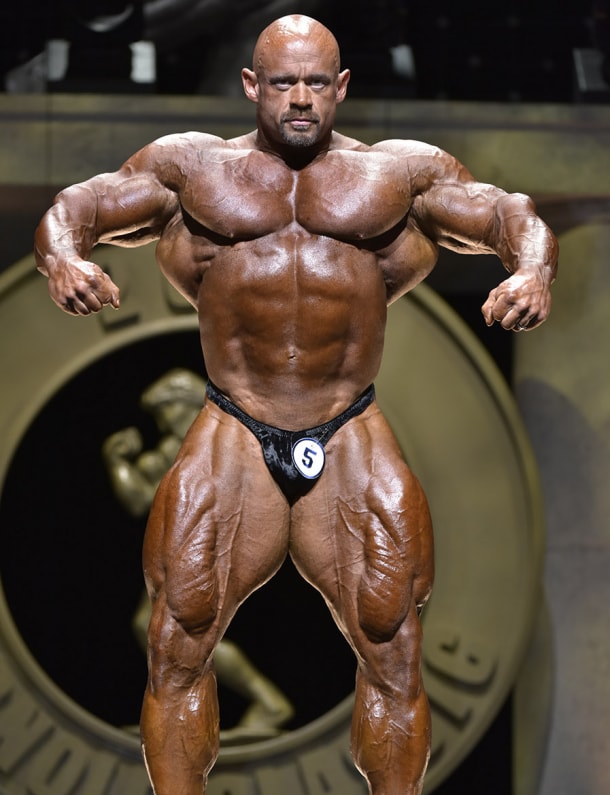 Branch Warren is a self-motivated athlete. He always sets new goals for himself, doing whatever it takes to reach them.

His extensive list of achievements in bodybuilding, along with his remarkable physique has made him an idol for his fans around the world and other bodybuilders alike. 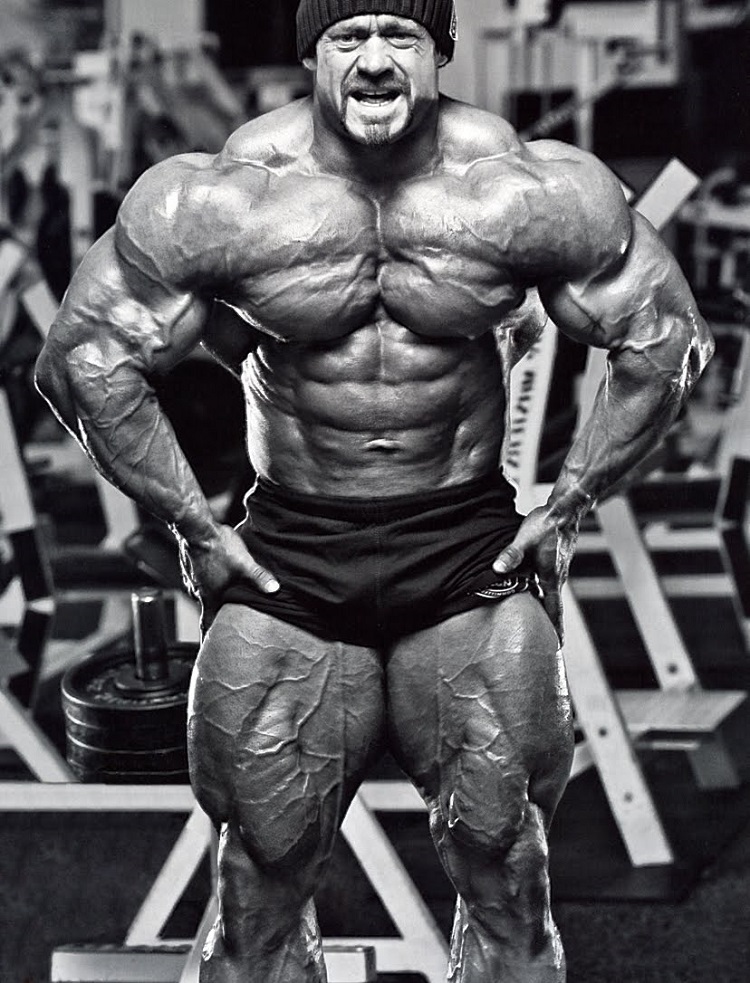 “Work hard in silence and let your success do all the talking. The most successful people I know bust their asses every day like they have nothing. Push yourself and go the extra mile I promise it will be worth it.”

What we can learn from Branch Warren

Branch Warren committed to bodybuilding during high school, taking part in his first contest as a teen.

Ever since then, he’s grown an iconic status among his followers and fellow bodybuilders.

One thing Branch Warren has taught us is to set goals for ourselves, and work hard until we accomplish them.

Stay determined, keep a strong mindset, and don’t stop until you get what you want – this is something that Branch Warren would tell you.