Michal Krizo is a Slovakian bodybuilder. He began training at the age of 15 and entered his first bodybuilding competition in 2017. The competition took place in Michalovce, Slovakia, and Krizo won gold. His first international competition was later in the same year. Krizo took second place, securing himself a solid reputation in the world of elite bodybuilding.

Today, Krizo is competing in the IFBB pro league, Mr Olympia competitions, and many Elite Pro bodybuilding events. His impressive physique has drawn a lot of attention from fans. His body is unusually symmetrical, and through training, he has achieved what some fans consider a “near-perfect body structure”. 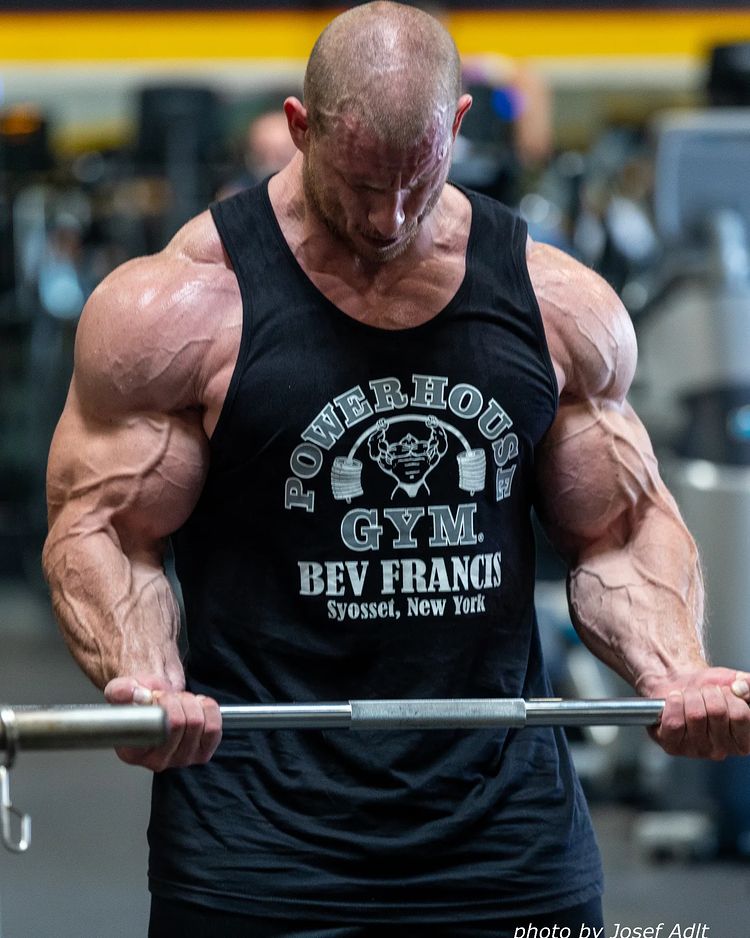 Training: How Does Michal Krizo Train?

In a video detailing Michal Krizo’s chest workout, he appears doing a hefty incline bench press, spotted by trainer Alexander Hlobik. He follows up the incline bench press with several sets of standard bench presses using fully-loaded dumbbells. He follows this up with machine exercises, including the seated bench press and the high and low cable fly. He typically does five targeted exercises for multiple sets with very high weights and short rests between sets during a workout.

Krizo weighs around 290 lbs and is seriously bulky. His pecs and arms are particularly impressive. Many spectators have commented on his uniquely symmetrical appearance, with both sides of his body equally huge.

Check his YouTube channel for more videos of Krizo working out various parts of his body, including more chest workouts, arm training videos, leg training, and back workouts. 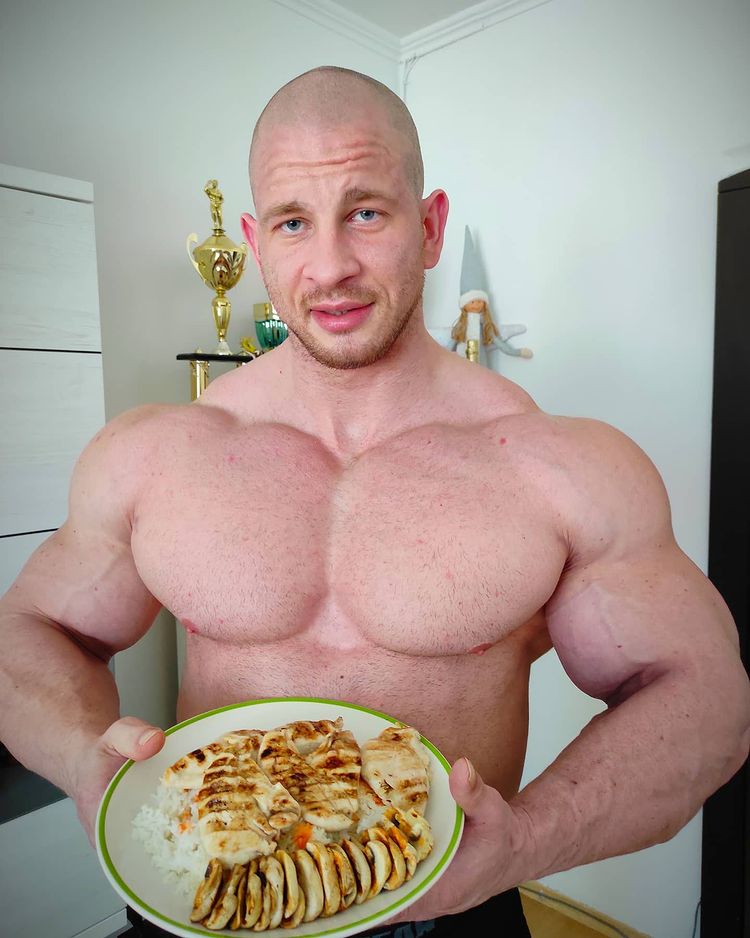 Diet: What Does Michal Krizo Eat?

As with most bodybuilders, Michal Krizo’s diet depends on what stage of training and competition preparation he is at.

In the run-up to a competition, his diet takes on fairly epic proportions as he consumes six large meals per day.

One of these six meals will be a protein-packed post-workout meal with at least 70g of protein.

The first meal of the day is normally rice porridge and protein powder. Krizo eats about 120g of rice porridge each morning, combining it with 75g of protein.

His second daily meal is an egg bonanza. Krizo eats 10 eggs with a 50g portion of ham on the side.

The third of his six meals consists of 300g of cod, 120g of rice porridge and 30g of protein powder. A couple of hours after this meal, he works out. Typically he eats his third meal at around 1 pm and then trains at around 3 pm.

After training, Krizo eats his post-workout meal of protein, followed by his fifth meal, which normally consists of cod and buckwheat porridge plus an extra 30g of protein powder.

His final meal is two portions of quark (a kind of low-fat yoghurt/cheese), which is high in protein and doesn’t contain sugars. He will typically mix 40g of peanut butter with each portion of quark.

Krizo’s protein-packed diet appears to be working. In the run-up to recent competitions, he has looked seriously stacked and, in 2022, came in twelfth in his first-ever Mr Olympia contest. 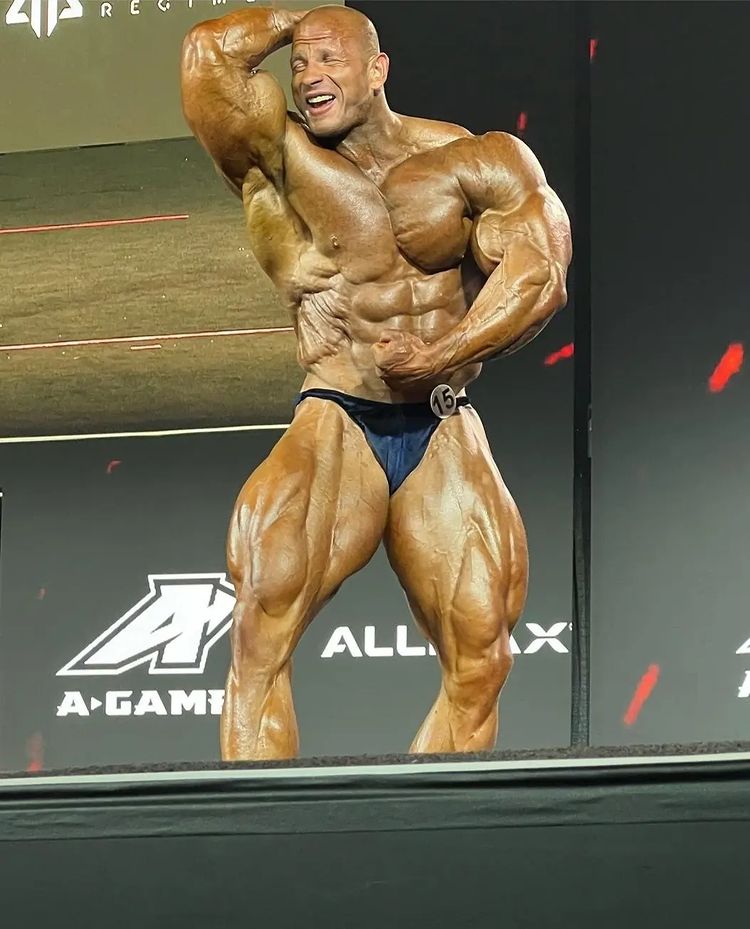 What’s Next for Michal Krizo?

Having successfully competed in his first Mr Olympia competition in October, Michal Krizo is training hard for a busy 2023. Having failed to reach a podium position at the Mr Olympia event, he plans to push himself harder to try again this year. In addition, he will continue to compete in the IFBB Pro League.

As an up-and-coming bodybuilder, Michal Krizanek’s career is one to watch. He will no doubt continue to push his immense physique even further in the years to come and will be a serious contender at pro-level bodybuilding competitions in Europe and the USA. 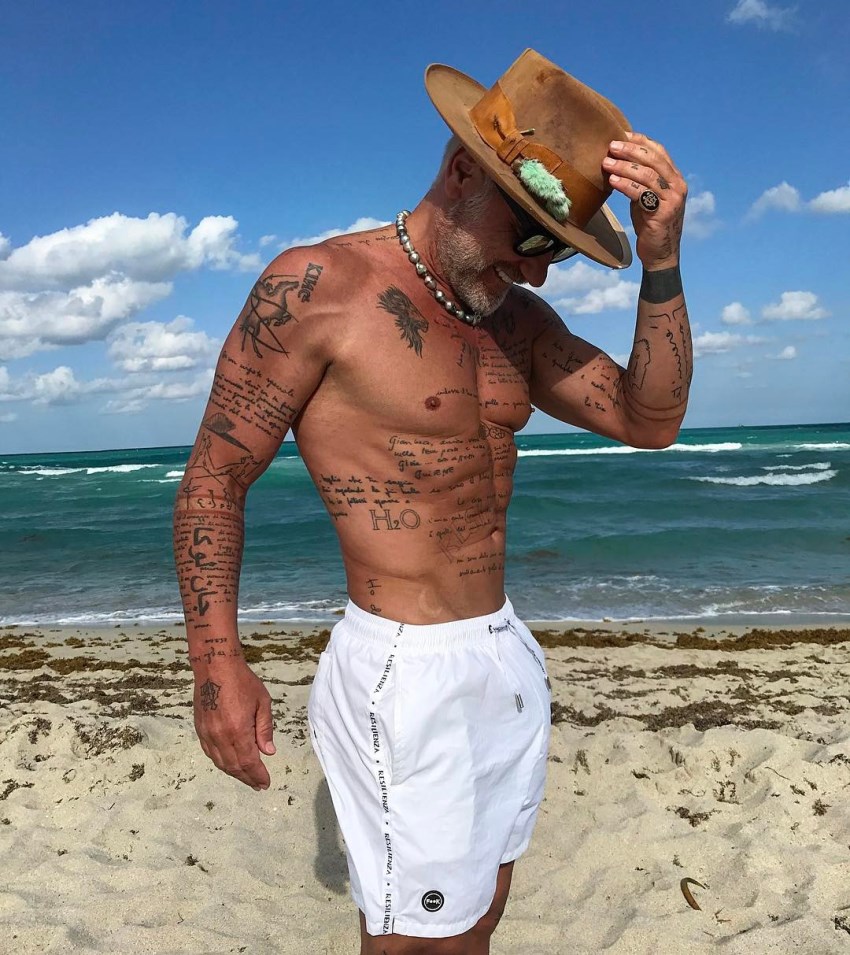 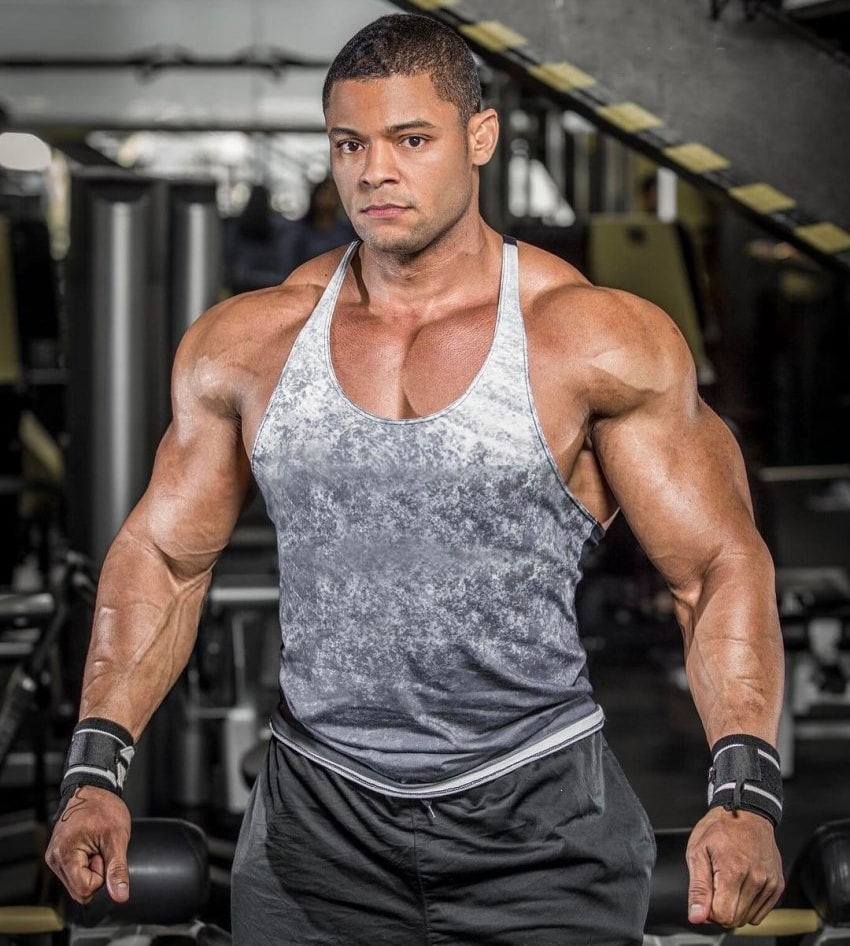 Robert Galva is a professional Men's Classic Physique competitor originally from the Dominican Republic - later emigrating to the USA.… 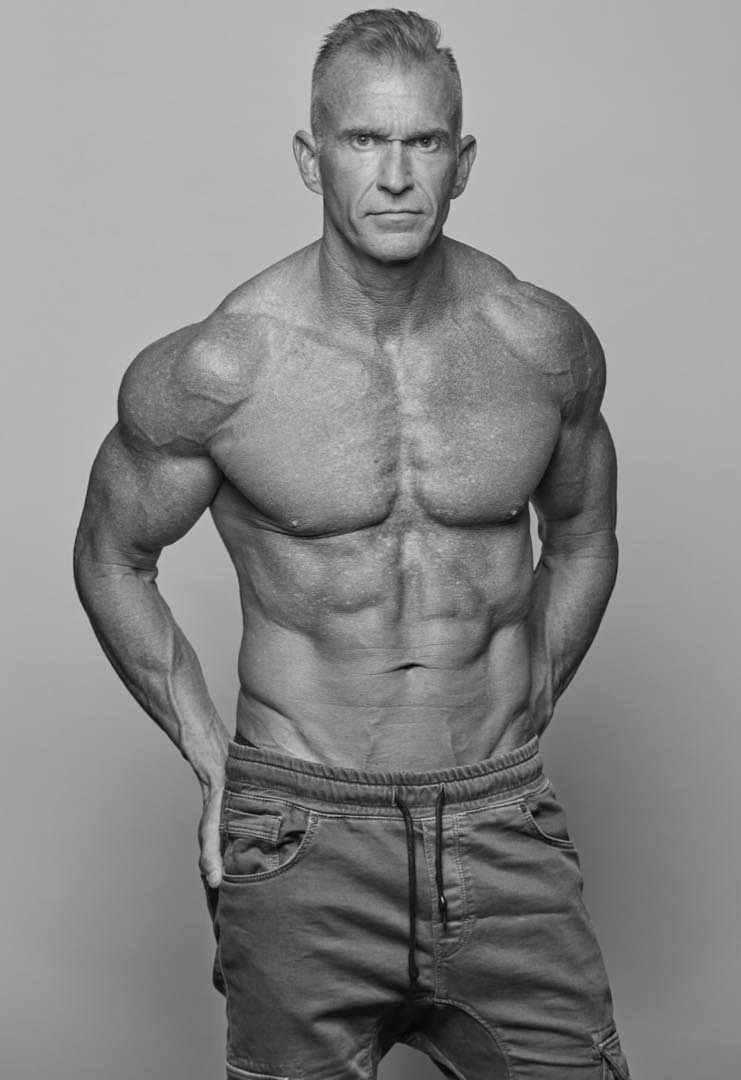 Darrin Robinson is a professional trainer of numerous IFBB Pro competitors from Canada USA. Originally, Darrin worked in the corporate… 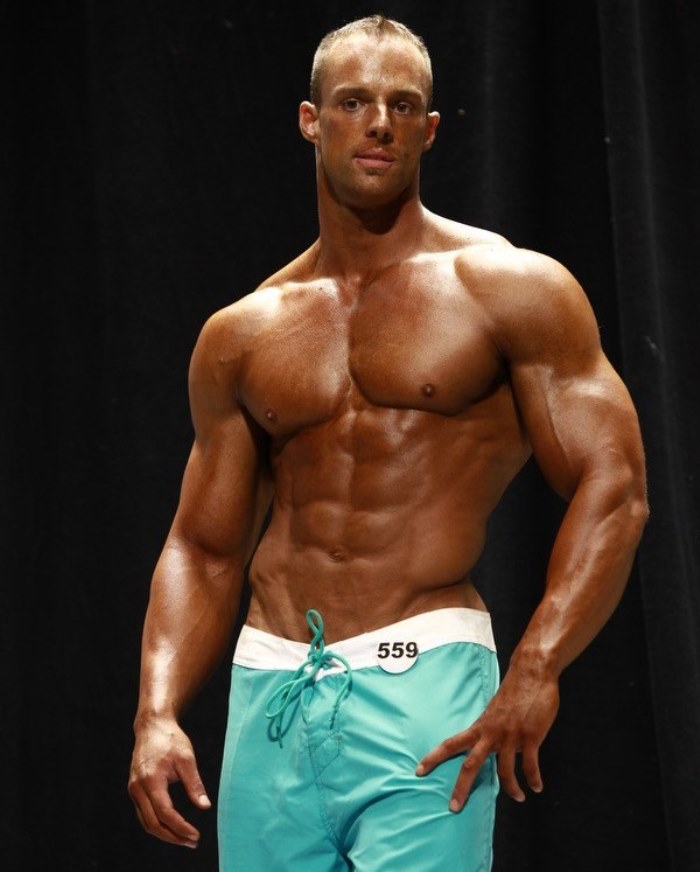 Coty Reutzel is a fitness model, bodybuilder, and personal trainer from Mankato, Minnesota. Standing at 6'5'' tall, and weighing over 260lbs…