Alexis Rivera Rolon is an accomplished IFBB Pro athlete from Puerto Rico. He’s won the Pro Card in 2014 after winning the National Championships. Ever since then, he’s become a name to look out for in bodybuilding.

Prior to taking up strength training, Alexis’ main passion was surfing on the sea. He used to practice bodyboarding all day round. However, due to an injury he later suffered, Alexis was recommended by his doctor to exercise his shoulder with weights to recover.

It was during this process that Alexis discovered his love for bodybuilding. “The rest is history,” says Alex, who’s now aiming to conquer the most elite stages in the world – including Mr. Olympia. 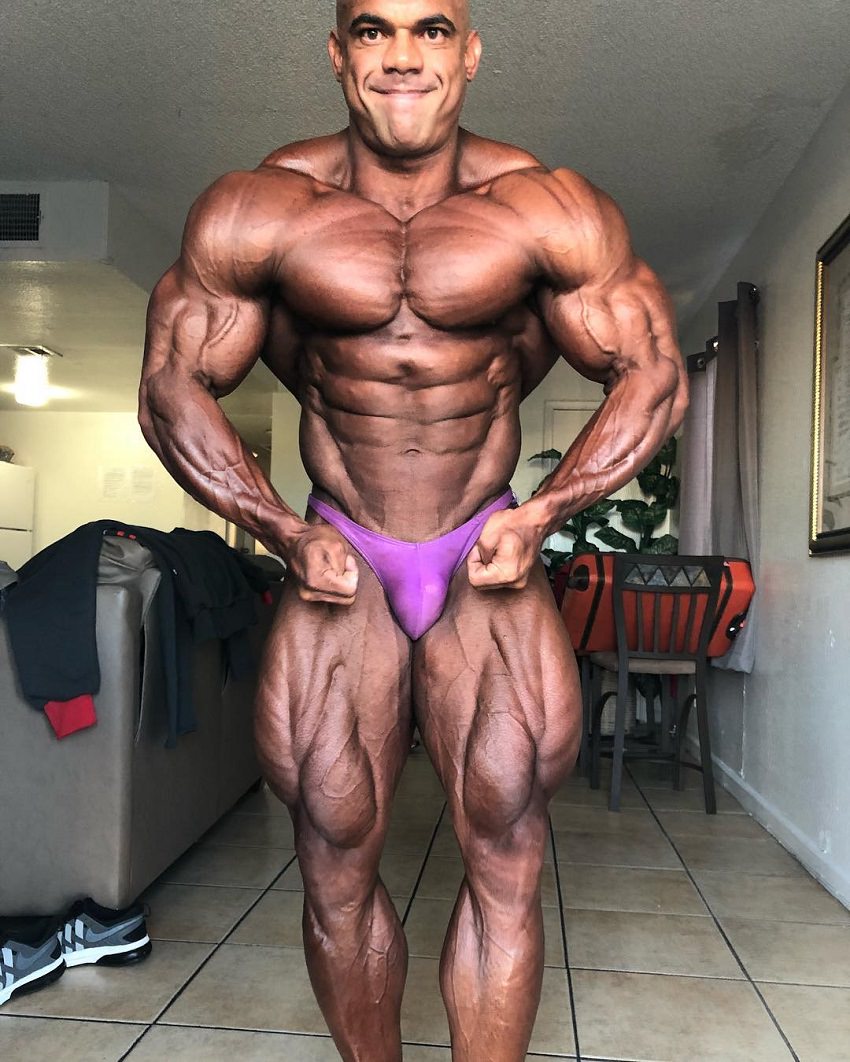 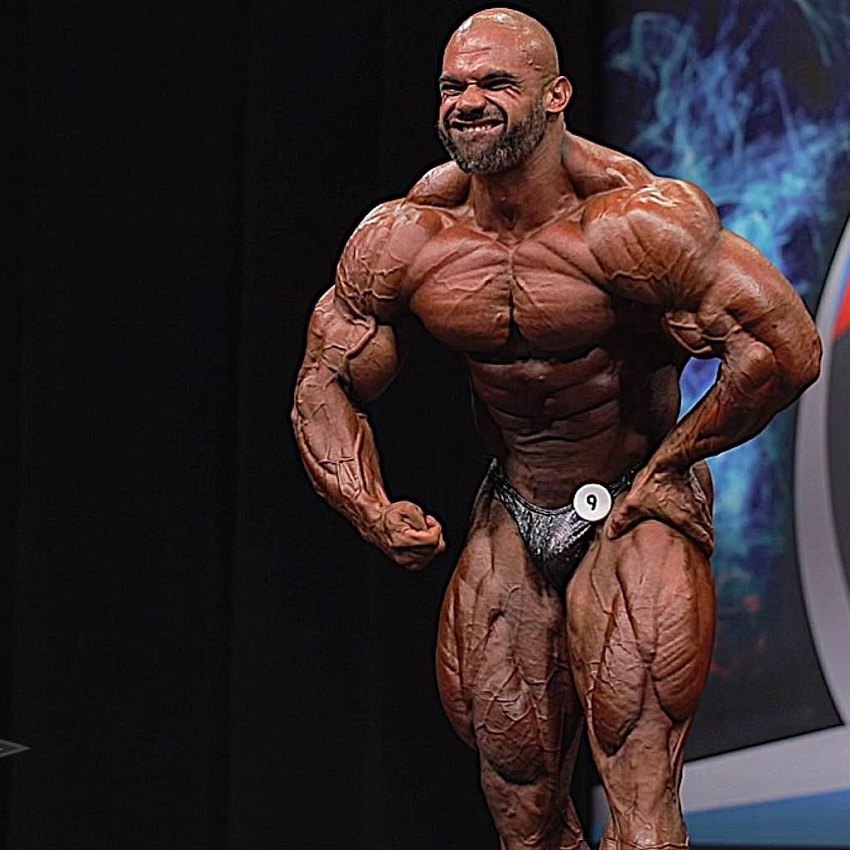 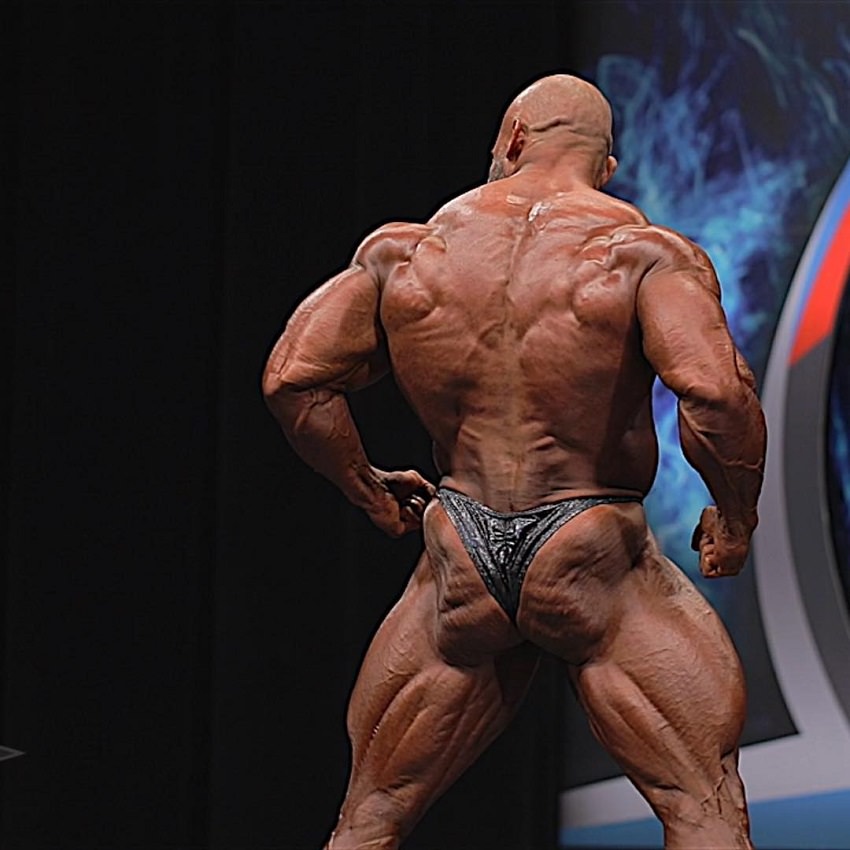 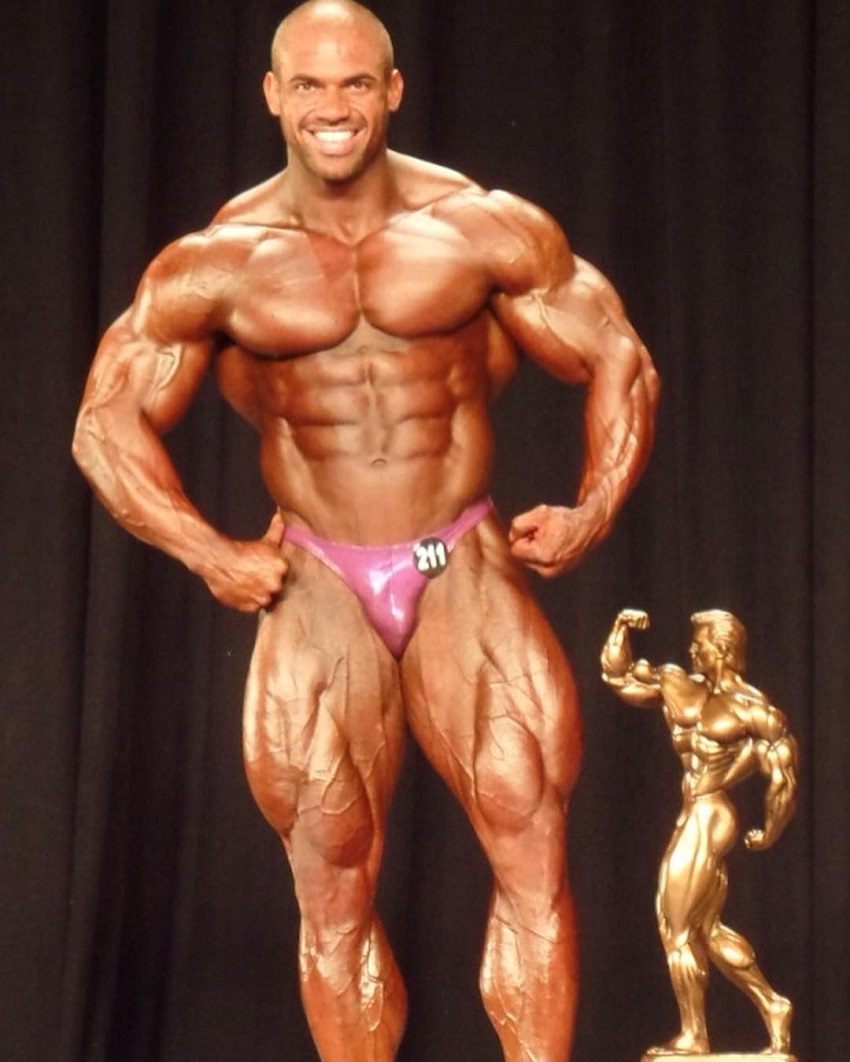 Alexis trains with heavy weights; however, he never cheats in exercises. He keeps a strict form at all times. 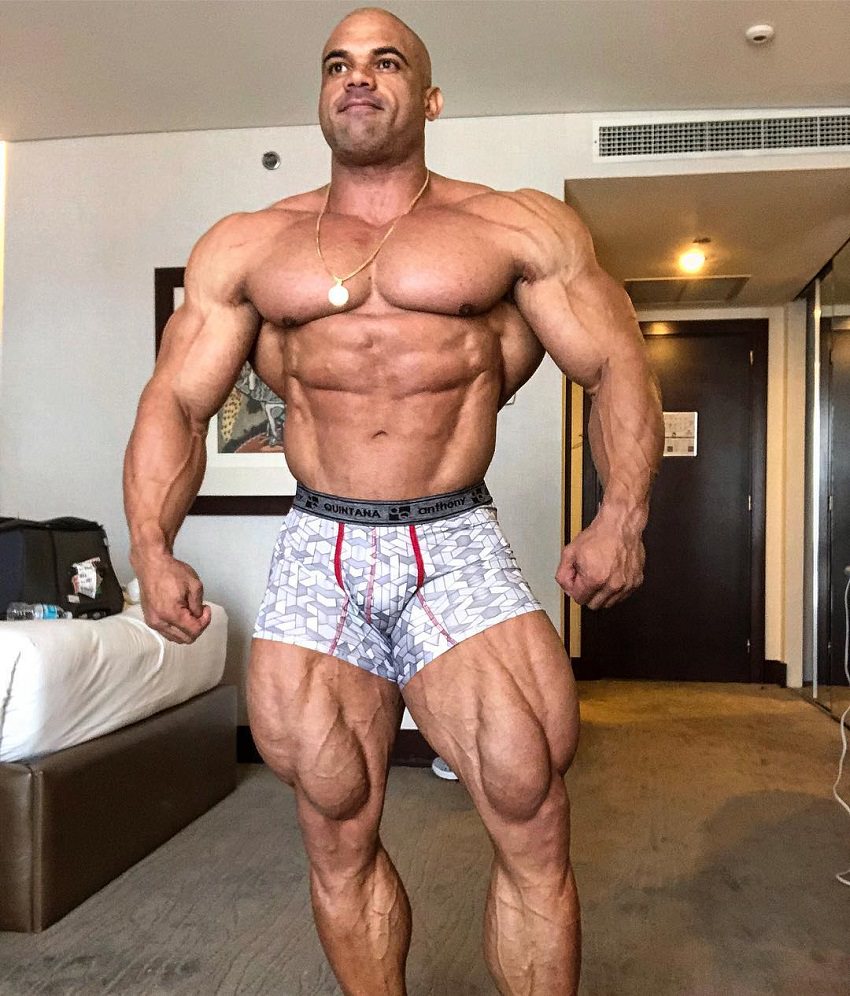 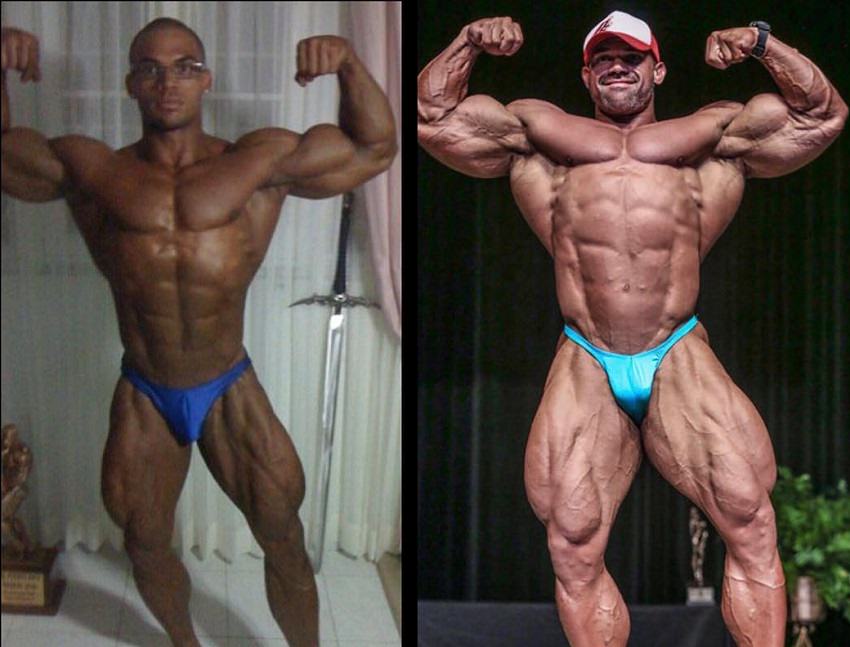 Alexis usually eats clean all year round. When he isn’t competing, he eats more calories than during contest prep. His meals include chicken, beef, rice, eggs, oats, and green vegetables. He also adds avocados, coconut oil, and almonds for healthy fats, along with fruits and honey for extra energy.

If he does well in a show, Alexis will reward himself every two weeks with two hamburgers, french fries, and a can of soda. Alternatively, he might eat a ‘cheat meal’ made by his mother. 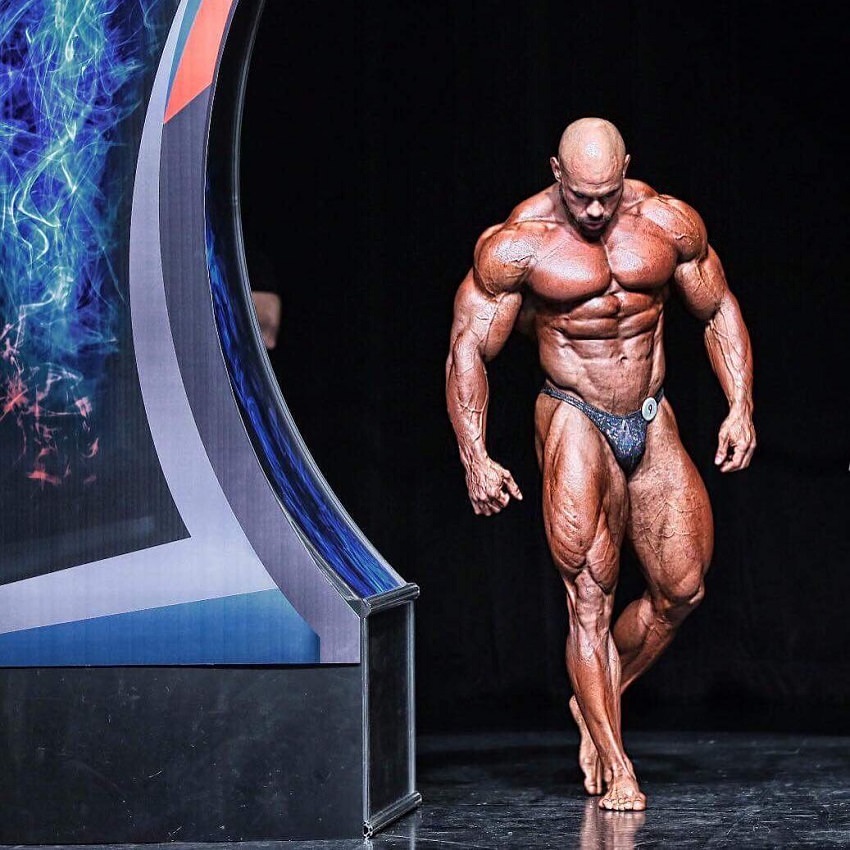 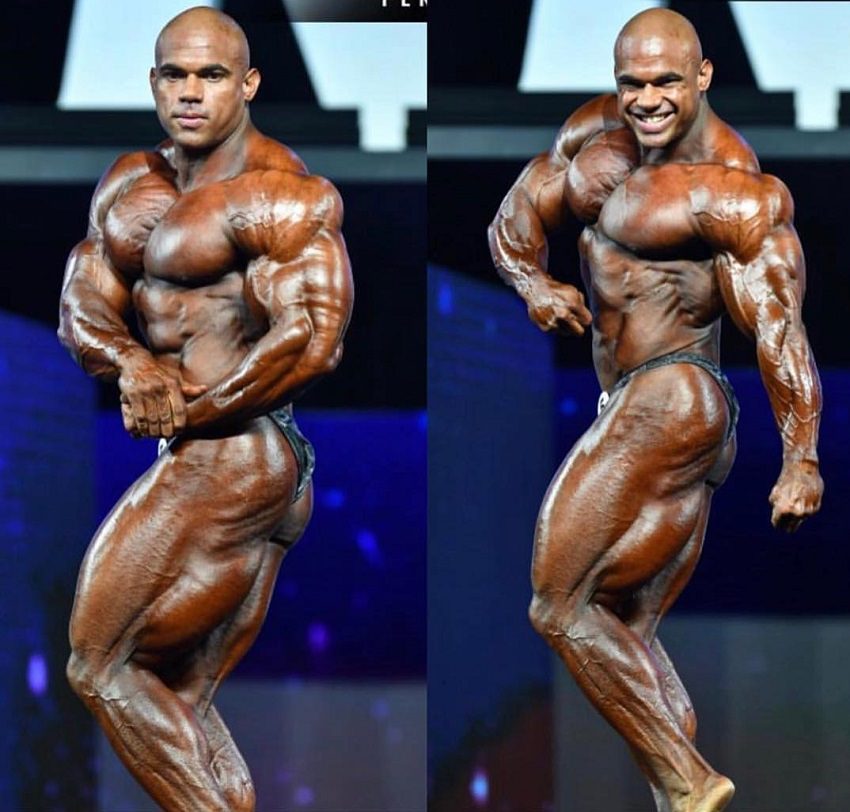 What we can learn from Alexis Rivera Rolon

If you want to excel in fitness or bodybuilding, then one thing to learn from Alexis Rivera Rolon is that being competitive is key.

Having that inner ‘fire’ and the drive to push forward, along with taking steps to ensure you take consistent daily action, you too can carve out a physique of greatness.