Alex Anderson is a three-time CrossFit Games athlete originally from Knoxville, Tennessee. He’s been competing in CrossFit since 2012, when he made his debut at the Central East Regionals.

After his last team appearance in the 2013 Central East Regionals, Alex transitioned to the individual CrossFit contests in 2014. He made his debut at the 2014 Games, finishing in an impressive 13th place.

A member of a CrossFit family, Alex is one of three brothers who’s competed at the prestigious CrossFit Games. Along with his father, who won a Masters Men’s Division in 2011.

This is Alex Anderson’s story: 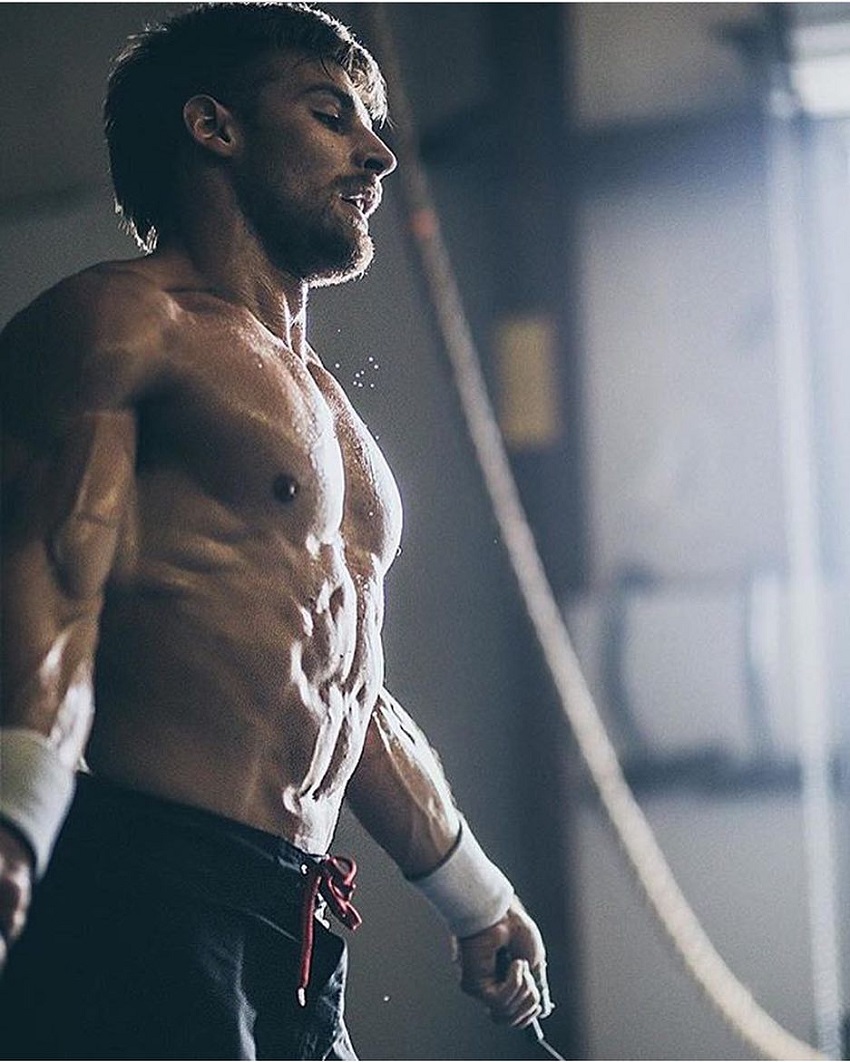 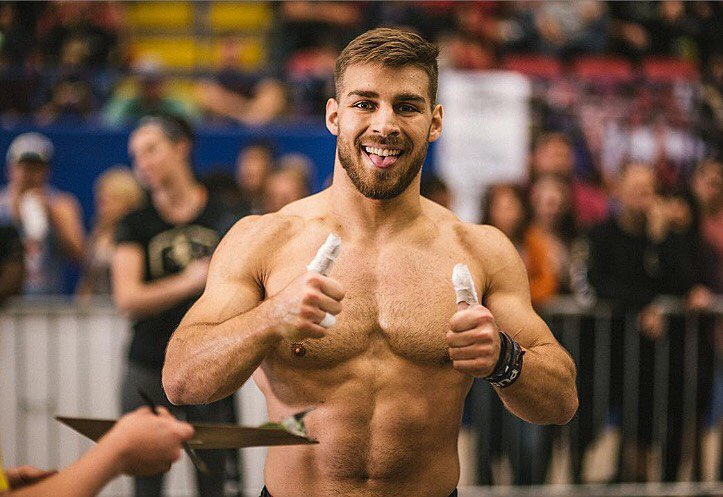 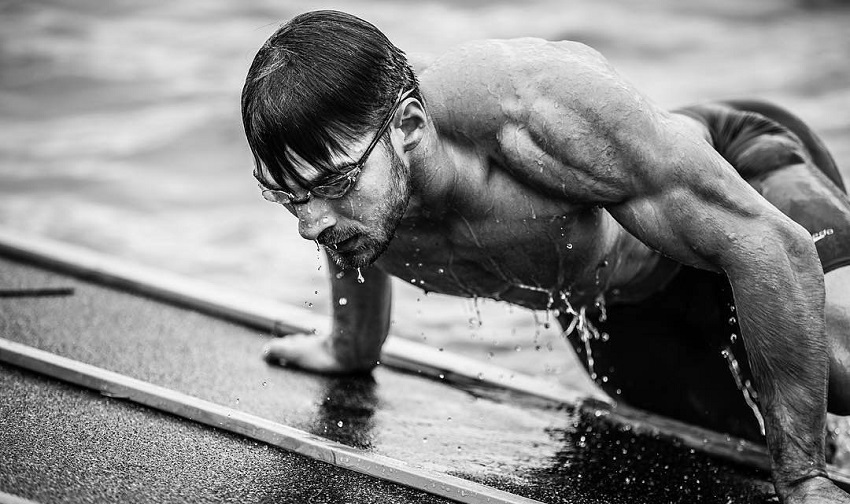 Among the sports he played, Alex enjoyed football, baseball, and wrestling the most. After high school, however, he narrowed his choice down to only play football.

He continued to play the sport throughout college, becoming a captain of his team during his senior year in 2011. 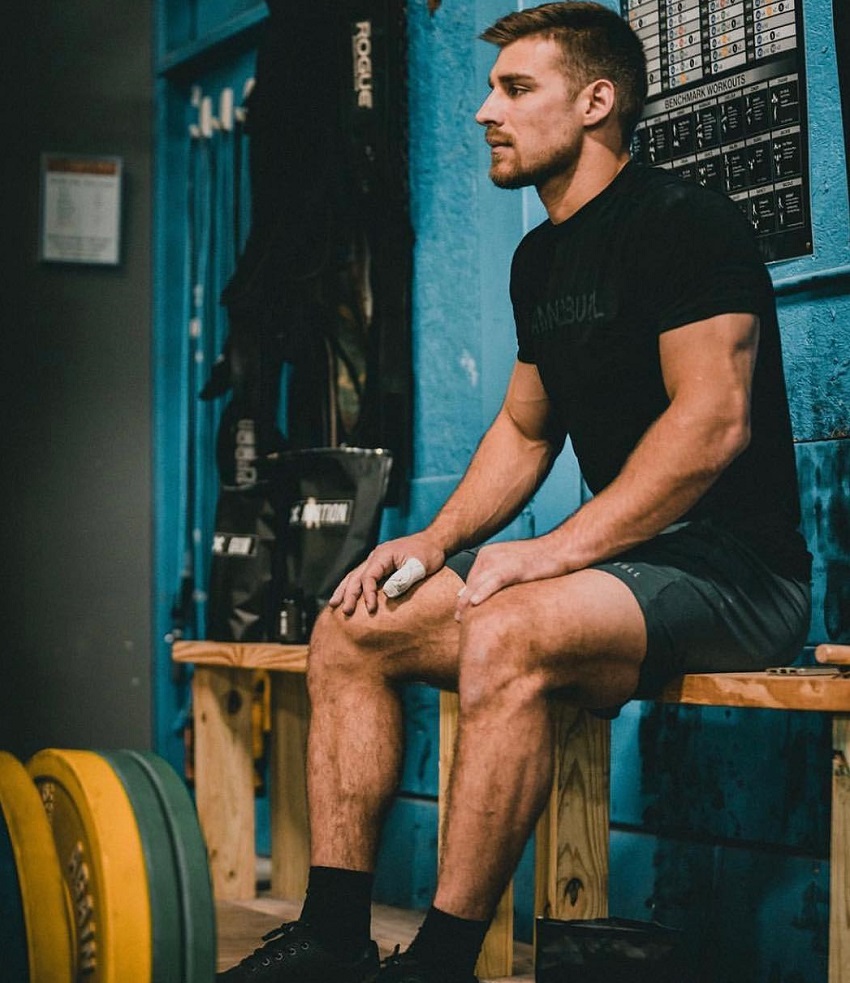 After his graduation from college in 2012, Alex stopped playing team sports and started focusing on his career. He spent some time working at a landscaping company before transitioning to Pilot logistics jobs.

However, Alex’s competitive ‘itch’ from his high school and college days was still very much alive. Over the months, this started troubling Alex more and more.

After he discovered CrossFit, Alex knew it was time to make a big change in his life. He took the leap of faith by abandoning his desk job and starting a full-time career in CrossFit in 2012. 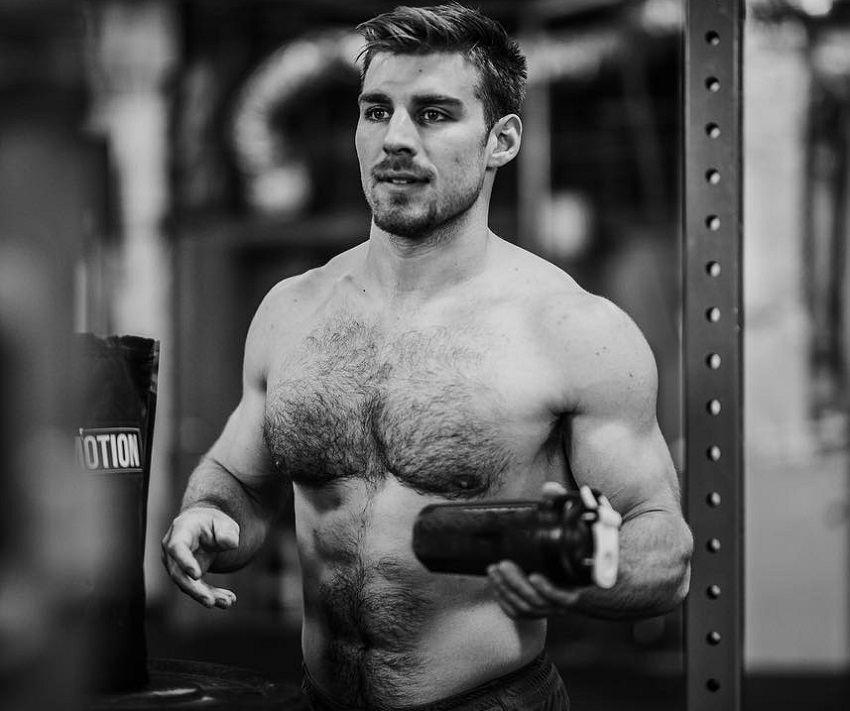 While the decision that Alex made was scary for him at first, it eventually paid off. In just one year of training, Alex became a CrossFit Games competitor.

He also had the full support of his family, who were all competitive athletes just like Alex. His father, Steve Anderson, was a senior CrossFit competitor who won the Men’s Masters Division (55-59) in 2011.

Alex is now the most decorated CrossFit athlete in his family, with 3 appearances in the Games, along with a number of other accomplishments in the sport. 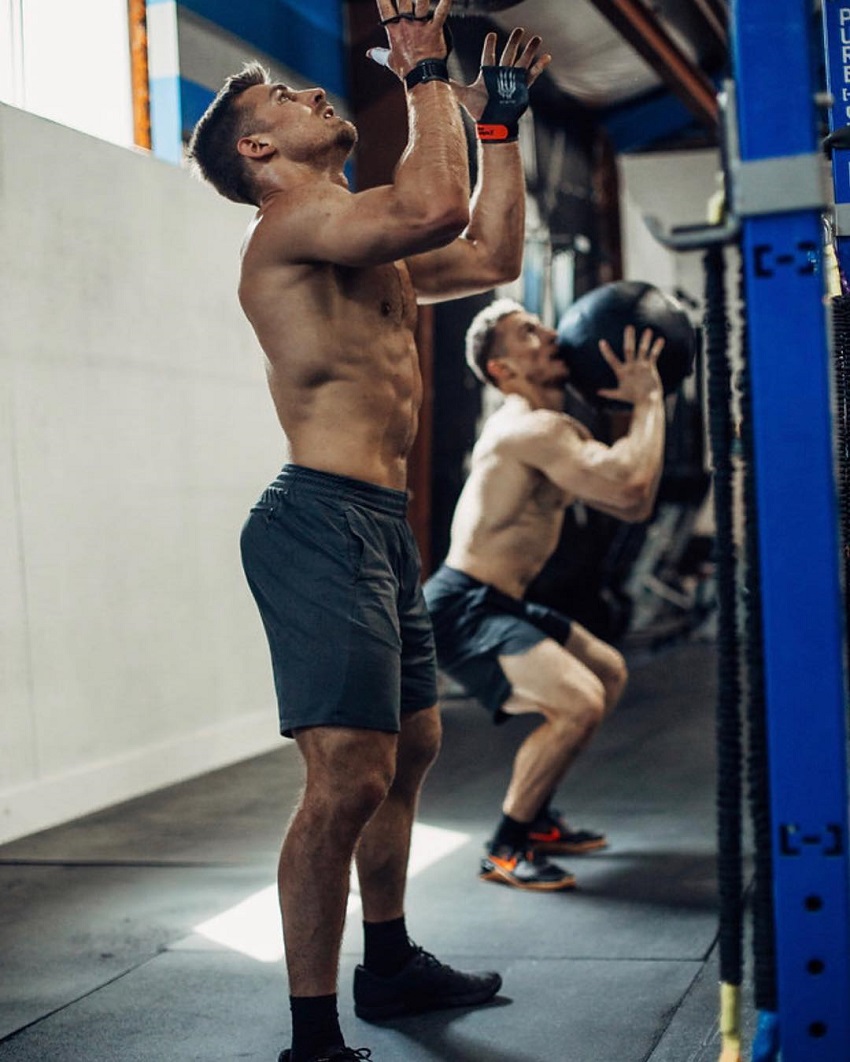 As a professional CrossFit competitor, Alex has multiple workouts per day. His training regimen involves everything from weight training, physical conditioning, endurance, to gymnastics and stretching.

When he’s not training 2-3 times per day in the gym, Alex typically spends time outdoors in nature. His favorite activities are hunting, fishing, hiking up the hills and mountains, and enjoying the little things.

Preparing for the Games

When he’s preparing for CrossFit’s biggest event, the Games, Alex will visualize all of his goals in his mind. This helps him do the steps necessary to make these goals a reality.

As he says; “When it comes to important workouts, such as those in the Open, when the workout is released, I immediately begin to visualize myself doing it.

I go through the movements in my head. I visualize my desired intensity and pace. And of course, I visualize success.” 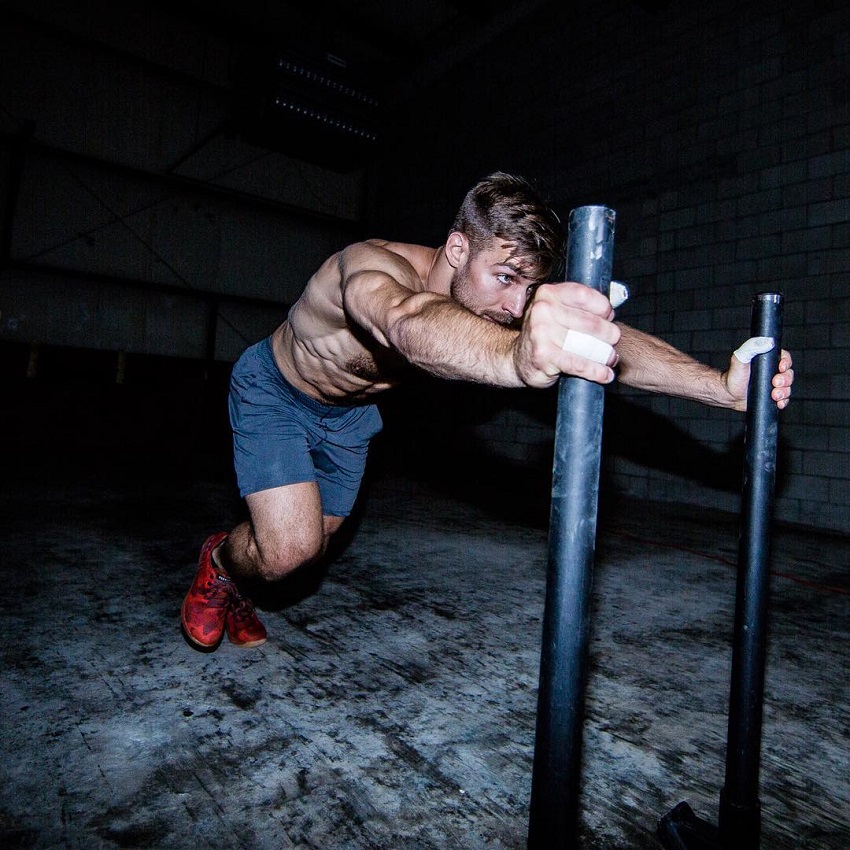 Alex doesn’t make any drastic changes with his nutrition when training for contests. He consistently eats healthy and nourishing foods throughout the year, making it easier for him to prepare for competitions.

Some of the staple foods in Alex’s diet;

“Everyone’s nutrition will vary. You shouldn’t make any drastic changes with this right before the open. Eat and drink what you know works. And then of course sleep, chiropractic care, physical therapy, mobility, and whatever other remedies work for you.” 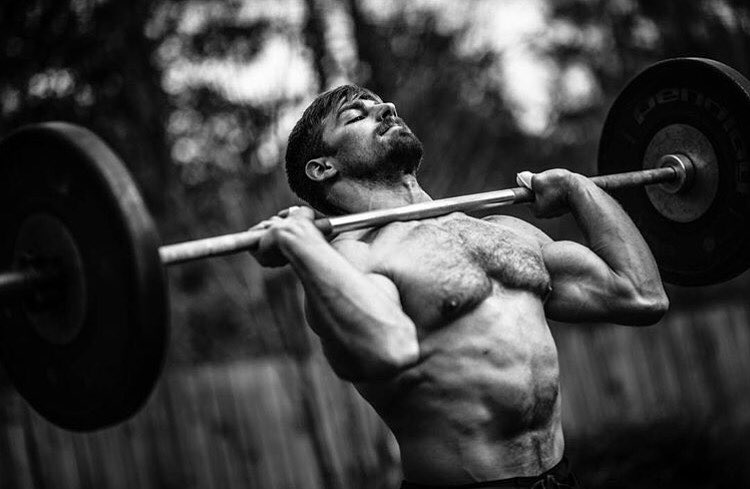 Alex’s main inspiration in CrossFit and life is his family. His father, Steve Anderson, is the one who inspired him to take the risk and jump into the world of CrossFit in 2012.

Alex’s two brothers are also people who inspire him – they too are CrossFit Games athletes with a great record in the sport. 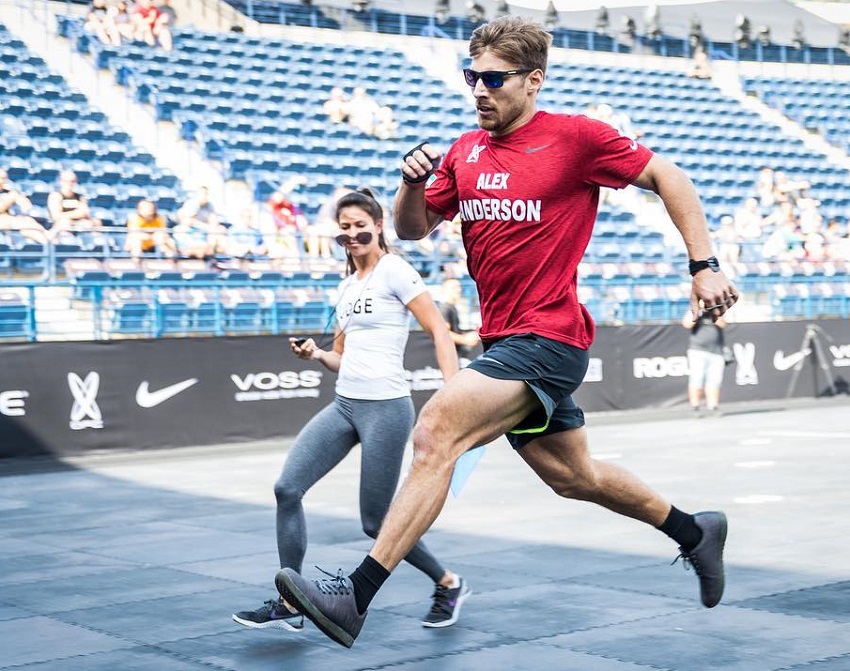 What we can learn from Alex Anderson

One key lesson we can learn from Alex Anderson, is that sometimes, you have to take risks in your life in order to achieve your ambitions.

For Alex, this meant leaving his corporate job behind to replace it with a career in CrossFit. It was a risky decision, but it paid off. Alex now lives the life of his dreams, training hard in the gym and making a name for himself in the CrossFit industry.

Alex’s story is a reminder that if you’re unhappy with your current life’s situation, you can always take a ‘leap of faith’ towards something potentially much better.