AJ Shukoori is a bodybuilder and fitness model from Canada. After spending his teenage years playing various sports, he turned his attention to bodybuilding – aiming to sculpt his dream physique.

In 2014, he earned his Pro Card after winning the Arnold Amateur that year; he’s since become recognized as a leading athlete in his home country. 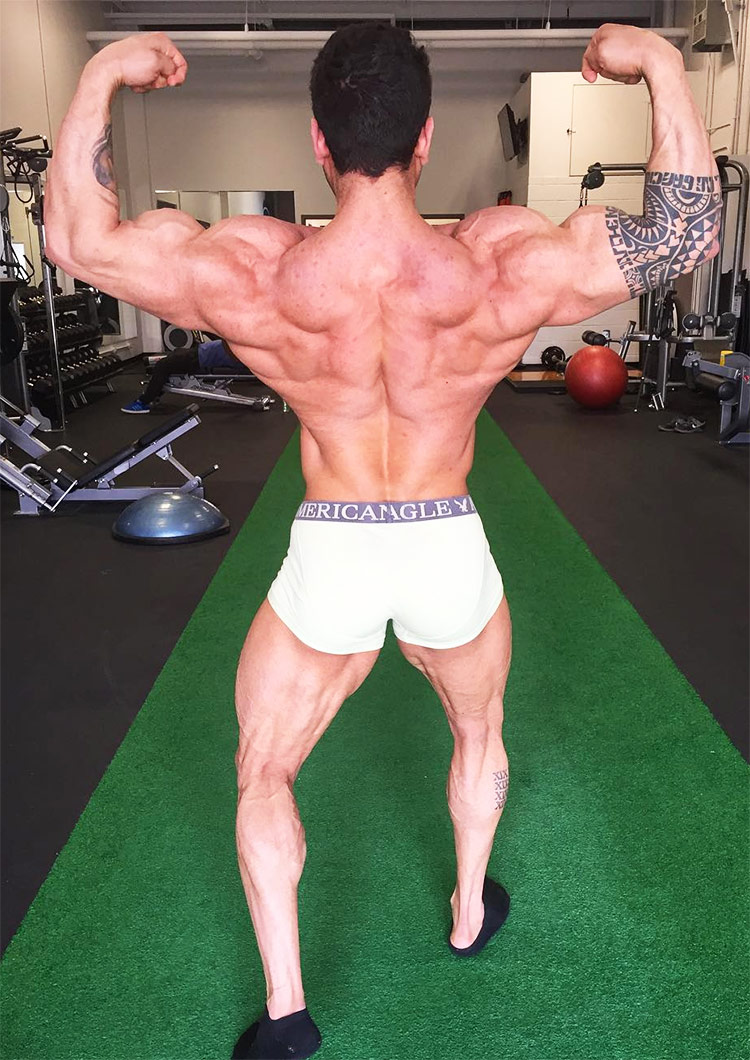 “Remember why you started. When you reach a goal, always set a new one.” 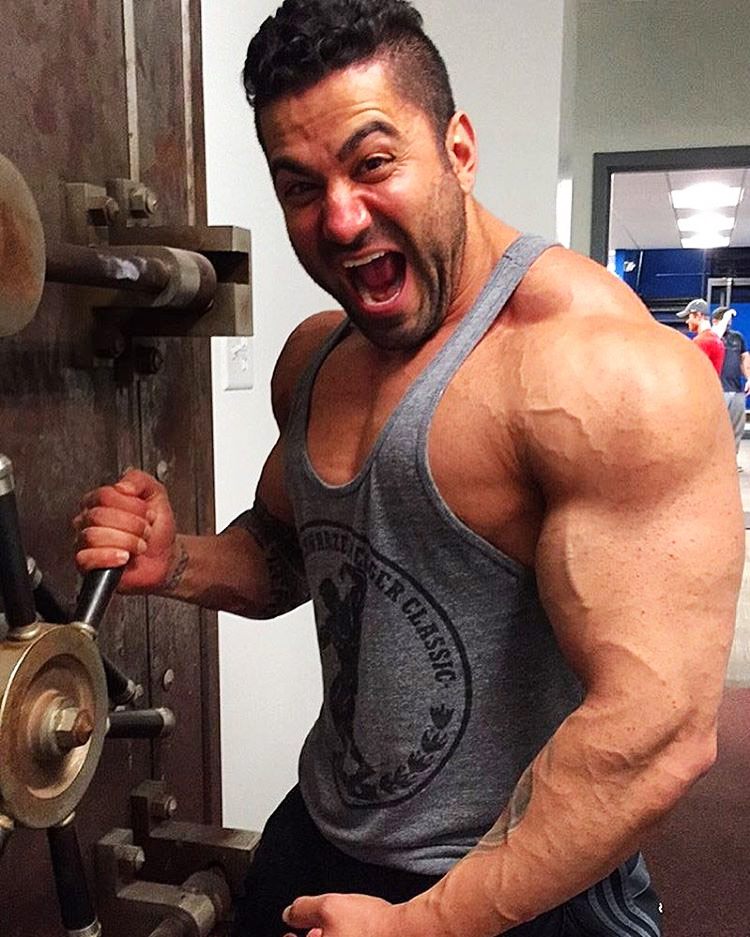 “There is no satisfaction better than self-sacrifice, discipline and hard work.” 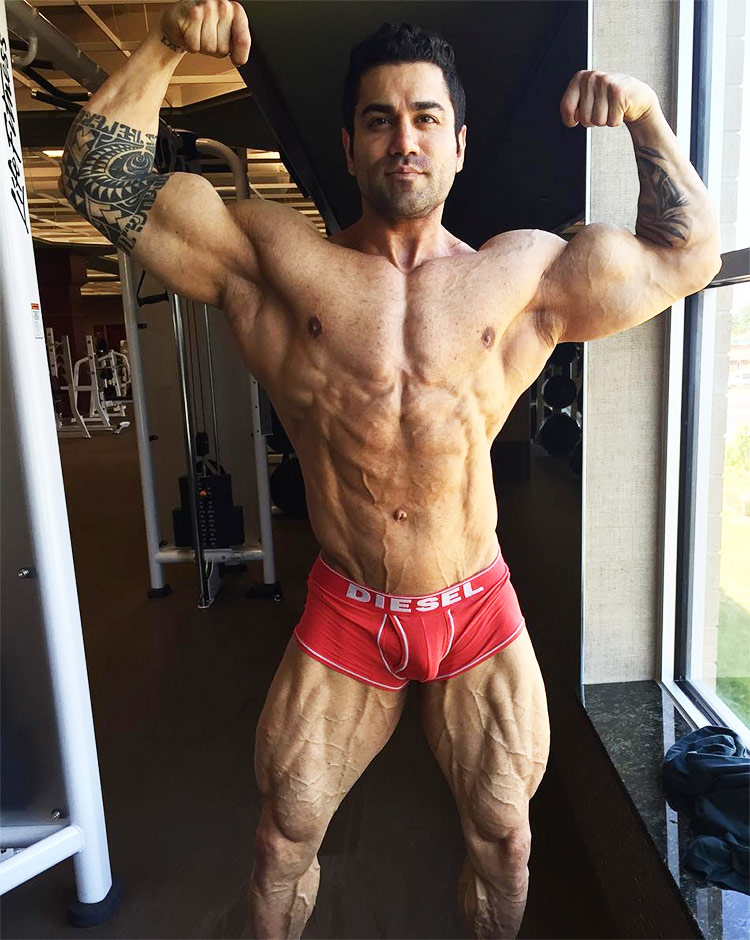 “I’ve learned that nutrient timing is key to recovery and growth. I wish I had have known that when I started.”

Born and raised in the heart of Canada, Toronto, AJ grew up participating in during his childhood and teenage years. Naturally, his interest in sports led to him entering the gym – desiring to build a strong and aesthetic physique.

However, AJ made some mistakes as a beginner; he wasn’t aware of the importance of nutrition at the start of his journey, and neglected to create a balanced diet plan.

AJ soon realized his mistakes, and began eating clean, nutritious meals. As a result, over the next 10 years, he packed-on lean muscle mass – sculpting an impressive physique.

Not long after, the Canadian’s friends acknowledged his muscular frame, and began encouraging him to enter fitness competitions. 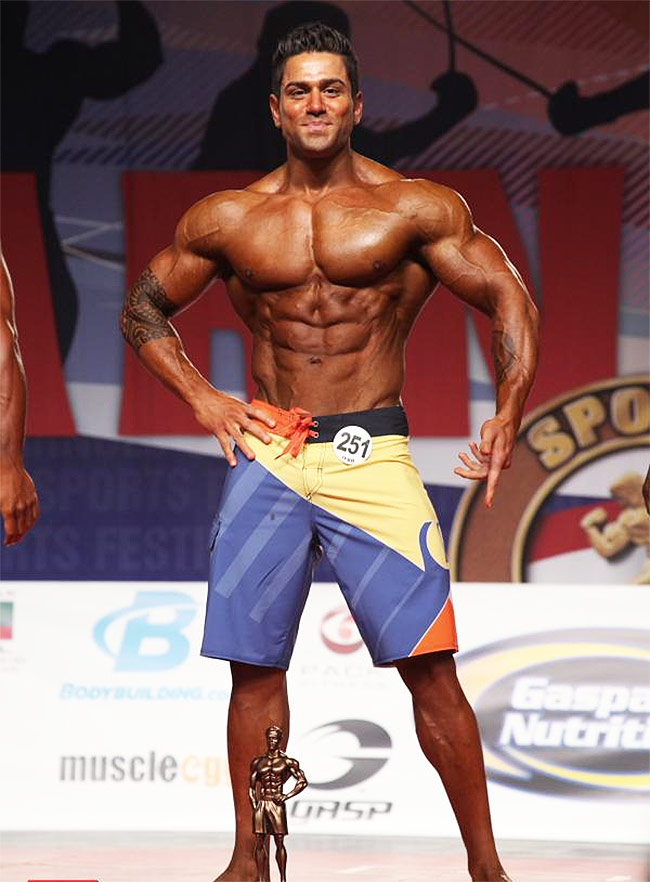 AJ celebrating his victory at the 2014 Arnold Amateur.

In 2012, at the age of 32,  AJ stepped on stage at his first bodybuilding show – the WBFF World Championships, in the muscle model category.

Here, his hard work and determination paid off, as he impressed the judges with his strong physique. Although it was his debut appearance, AJ left the competition after being awarded the 1st place trophy.

It was this victory that motivated him to continue in the sport.

The Canadian continued training rigorously in the gym, developing his body further. He entered his second competition in 2013, taking home another trophy after beating his opponents at the IFBB North American Championships.

However, his biggest moment in his career so far, came in 2014. AJ entered the Arnold Amataur show, hopeful of making a name for himself in the industry – and he did just that.

The 34-year-old beat 15 other athletes to claim the trophy.

But that wasn’t all he took home. After winning this prestigious show, AJ was awarded with the elusive Pro Card – realizing his dream of becoming a professional bodybuilder. 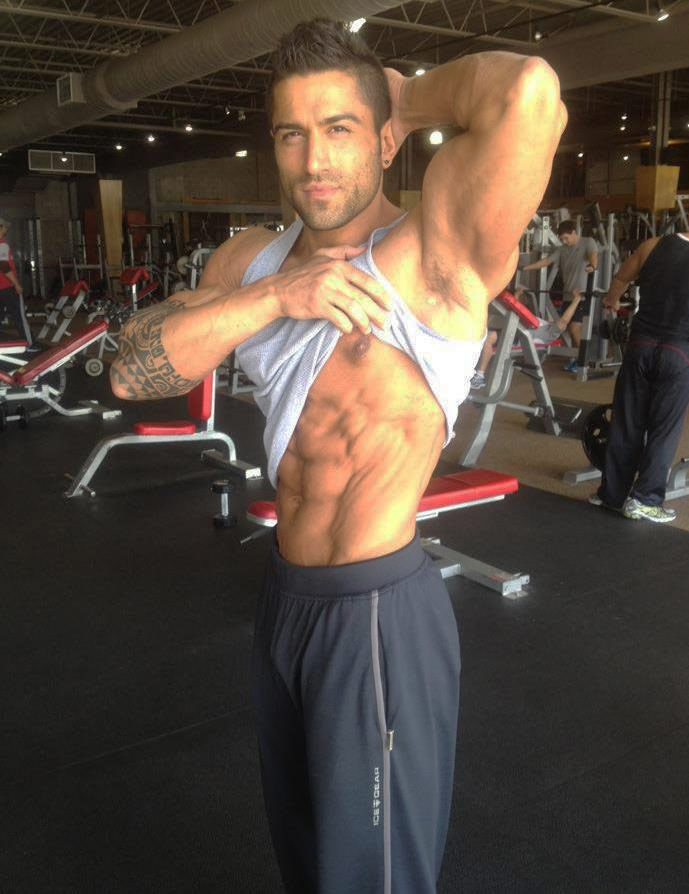 “I train seven days a week, no days off.”

AJ trains 7 days per week in the gym, working each muscle group twice – as he doesn’t take any days away from lifting weights, he considers his second body part workouts as his rest days (he’ll work out with more volume over weight). 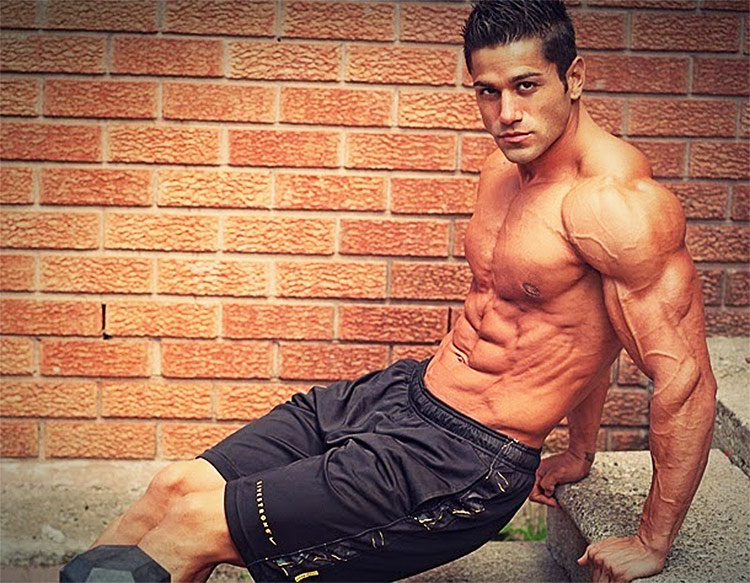 “Beginners fail to realize how important it is to consume quality whole foods and to fuel your body with portioned meals throughout the day.”

AJ knows the importance of nutrition, after making the mistake of neglecting a clean diet at the start of his fitness journey. As a result, AJ eats clean all-year-round to continue developing his physique. 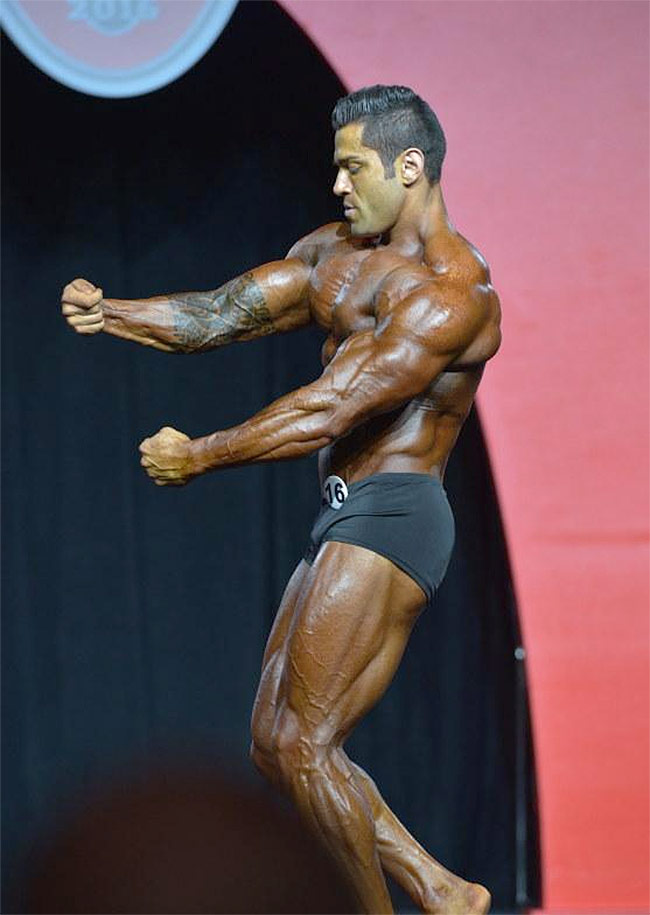 “I respect hard work and dedication, inside and outside of the gym.”

When it comes to bodybuilding idols, there’s only one name on AJ’s lips – Arnold Schwarzegger.

The Canadian respects the Austrian Oak the most, due to his accomplishments both as a bodybuilder, and outside of the sport.

“Arnold is my idol. Not only because he was Mr.Olympia multiple times or because he had an amazing physique. But because he’s a business man and he achieved everything he set out to achieve.” – AJ Shukoori 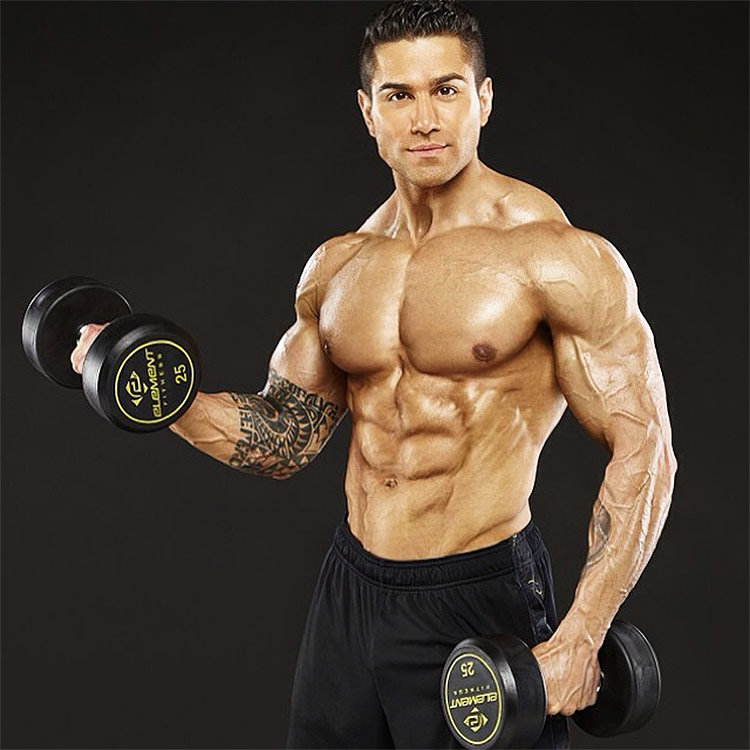 “Bodybuilding is not about satisfaction, it’s about always looking to better yourself.”