Ahmed Elsadany is an Egyptian bodybuilder and successful online coach. Ever since he entered the IFBB world in 2012, Ahmed has been on the mission to reach the top. Both as a bodybuilder, and personal trainer.

His ripped and well-built physique, which he brings to the stage year after year, continues to make waves in the bodybuilding circuit.

It’s clear Ahmed has a big appetite for success and doesn’t plan on stopping anytime soon. With his determination, he looks set to reach even greater heights in the months and years to come. 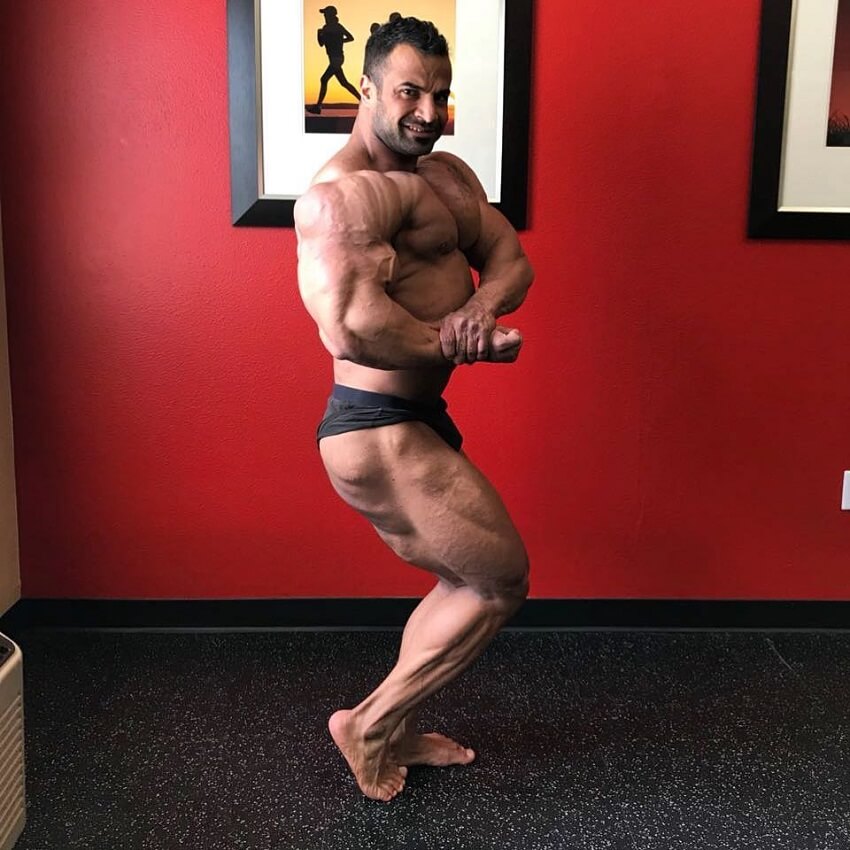 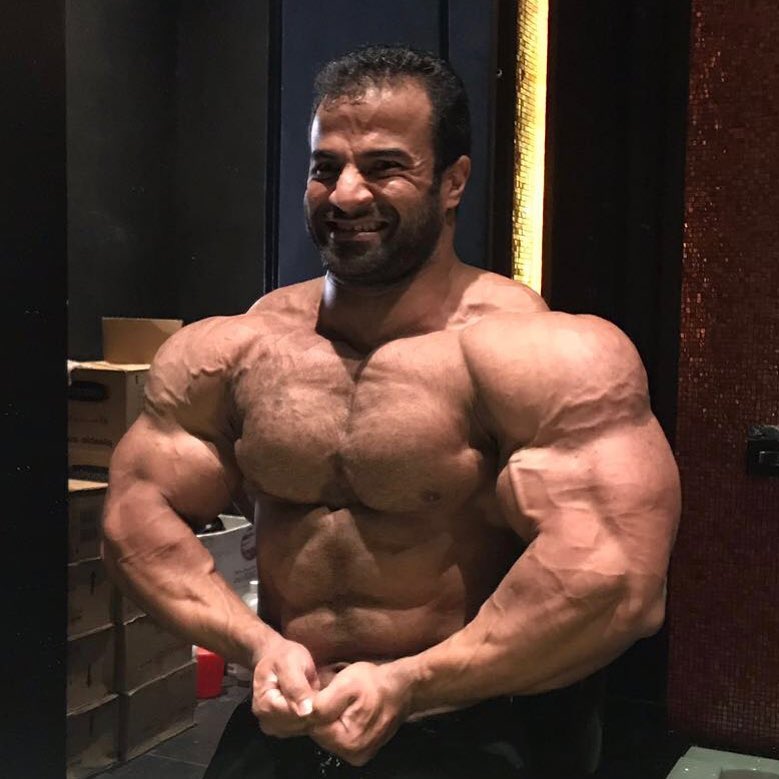 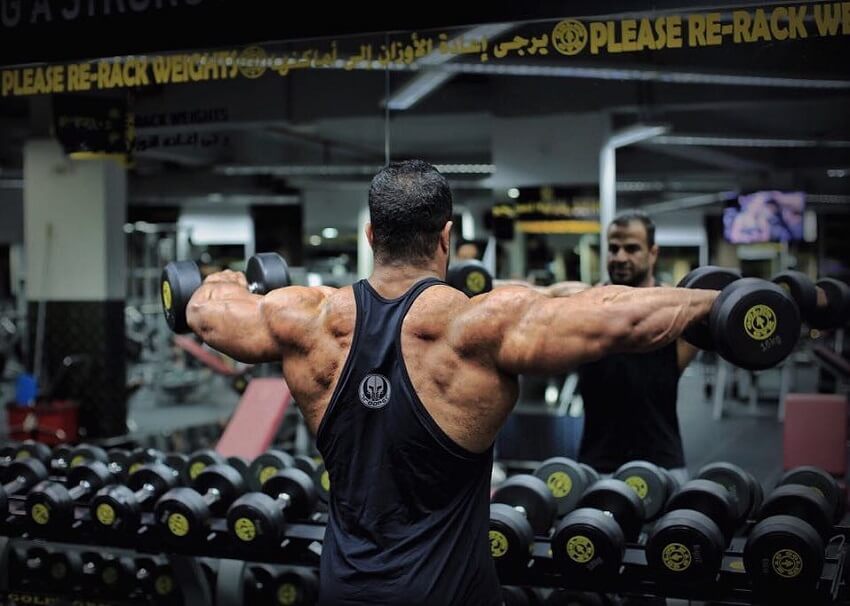 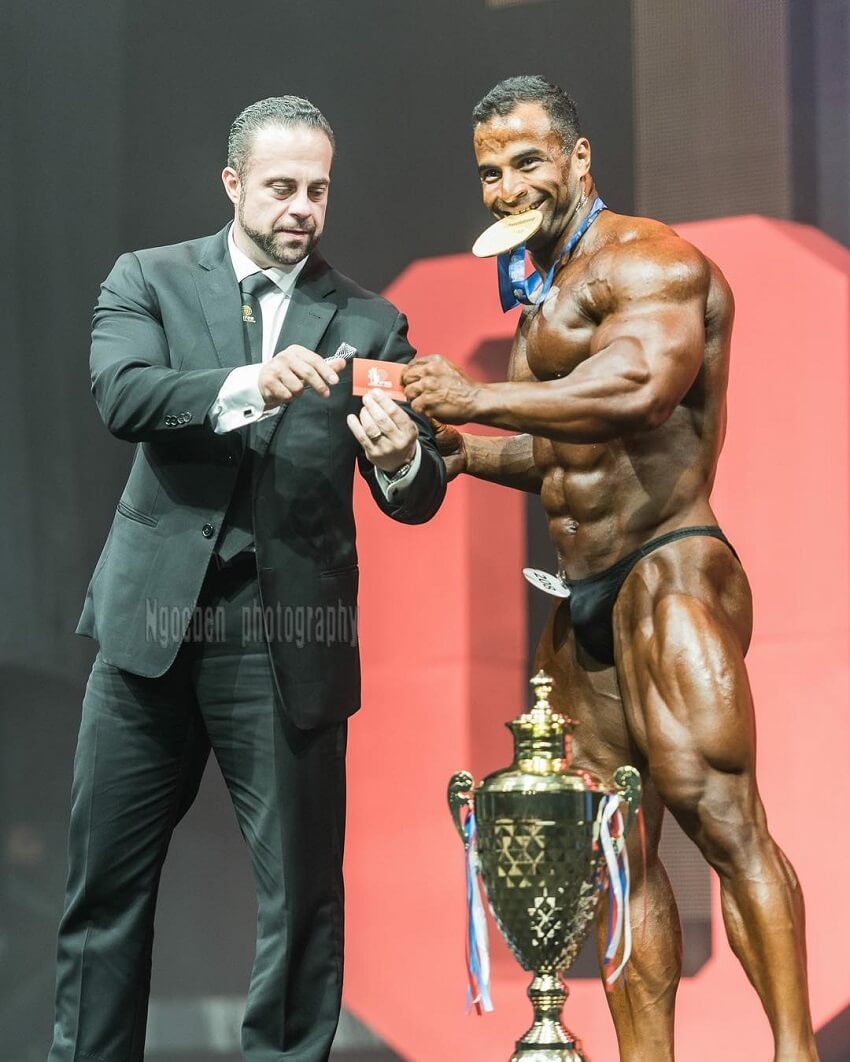 When Ahmed does cardio, he wants to get maximum results in the shortest space of time possible. That’s why he prefers cardio sessions such as HIIT.

Also known as High-Intensity Interval Training, this method keeps Ahmed’s metabolism high hours after his training session. Ahmed will do 10 minutes of HIIT 3-4 times per week to burn fat.

As for his technique, Ahmed starts the HIIT workout by warming up. Then, he steps on the bike or treadmill and keeps his RPM above 115 for 20-30 seconds. In other words, he trains near his maximum capacity to keep his heart beating fast.

After this, he’ll take a short rest to catch his breath, then repeat the process for 10-15 minutes straight.

Ahmed Elsadany loves to add supersets to his workouts to increase his training volume. This approach helps him grow and maintain muscle symmetry. However, adapting to such an intense workout routine takes months of preparations and practice. 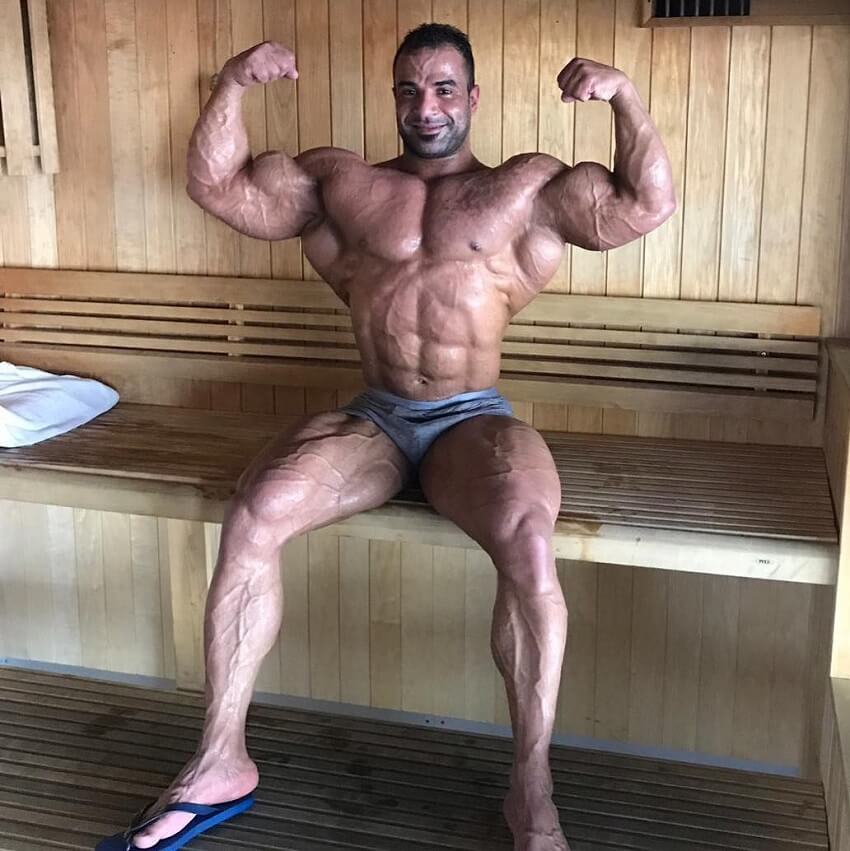 Ahmed will increase his calories during winter months. His body fat will go up by 2-5% during this phase. This allows him to focus on growing his muscles by lifting heavy weights.

Naturally, not everything that Ahmed puts on during his bulk is pure muscle. He sometimes ends up gaining some fat along the way. But as Ahmed says, “this is natural”. It’s an unavoidable part of the process of gaining muscle strength and size.

Once his bulking season comes to an end, Ahmed will adapt his diet to start losing the excess weight he’d gained during his bulk.

While cutting, Ahmed’s main goal is to shed all the body fat so he’s left with a shredded physique which he can proudly show on the bodybuilding stage.

To achieve this, Ahmed eats mostly a low-carb diet with lots of proteins and fats. This keeps his energy levels high, along with preventing muscle loss. He also maintains high testosterone levels due to his high fat intake – which he says, is crucial for staying shredded. 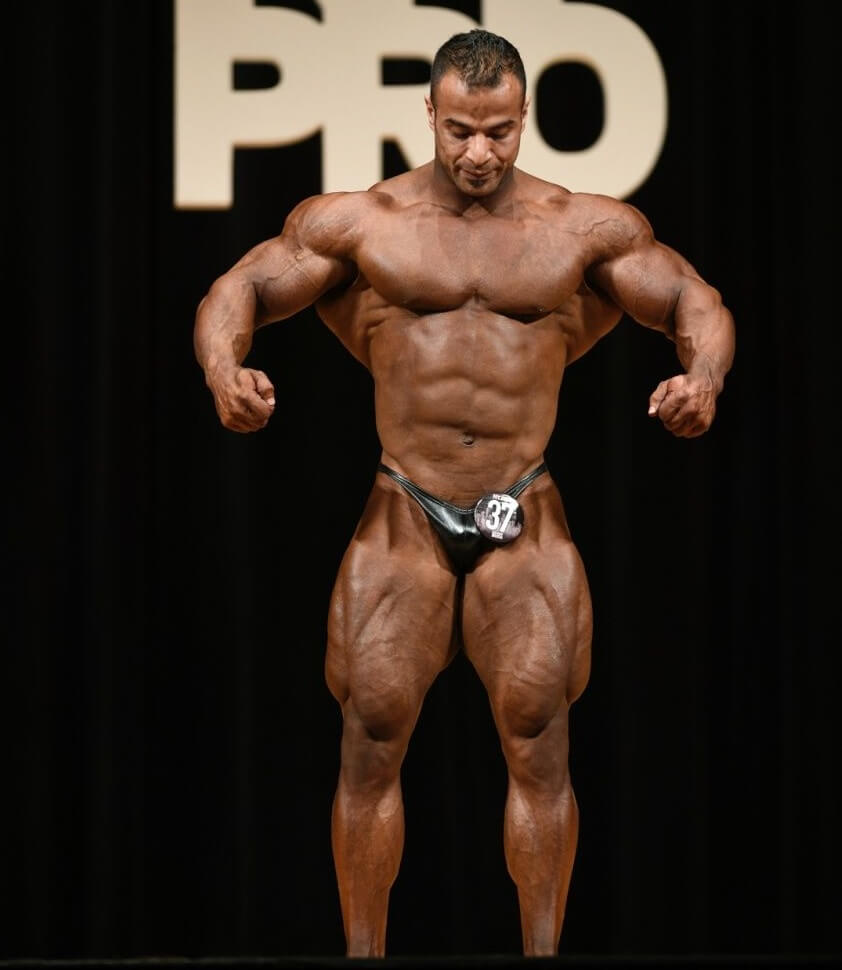 What we can learn from Ahmed Elsadany

There are a few golden nuggets we can take from Ahmed’s story for inspiration. These include:

By following some of the advice from the above, you too could one day craft a physique of greatness.