Continuing with a string of successes, Ahmad went on to win several bodybuilding shows in a row. Including the 2015 NPC USA Championships, which saw Ahmad turn IFBB Pro at only 20 years of age. 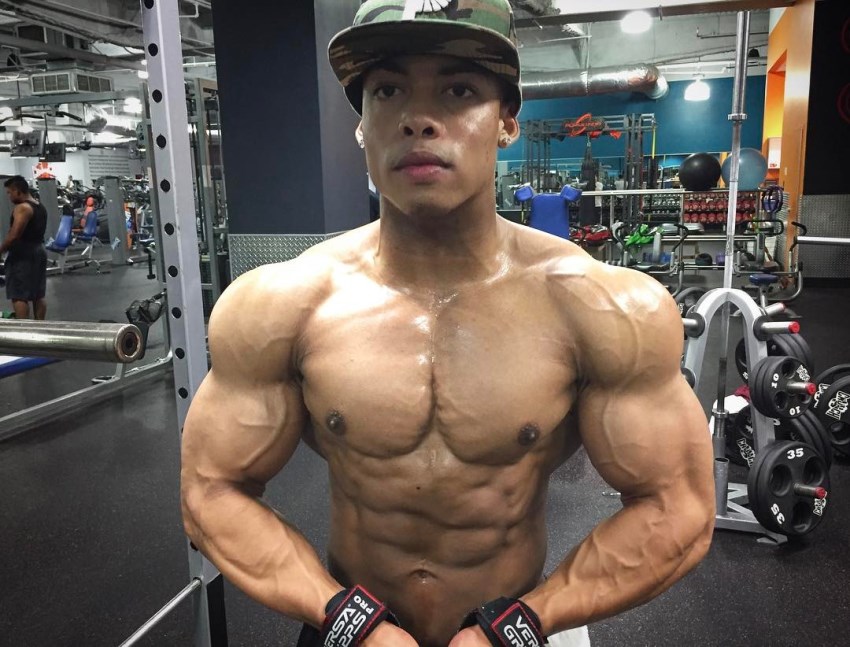 “That awkward moment when you lock eyes while using or watching someone on an abductor machine.” 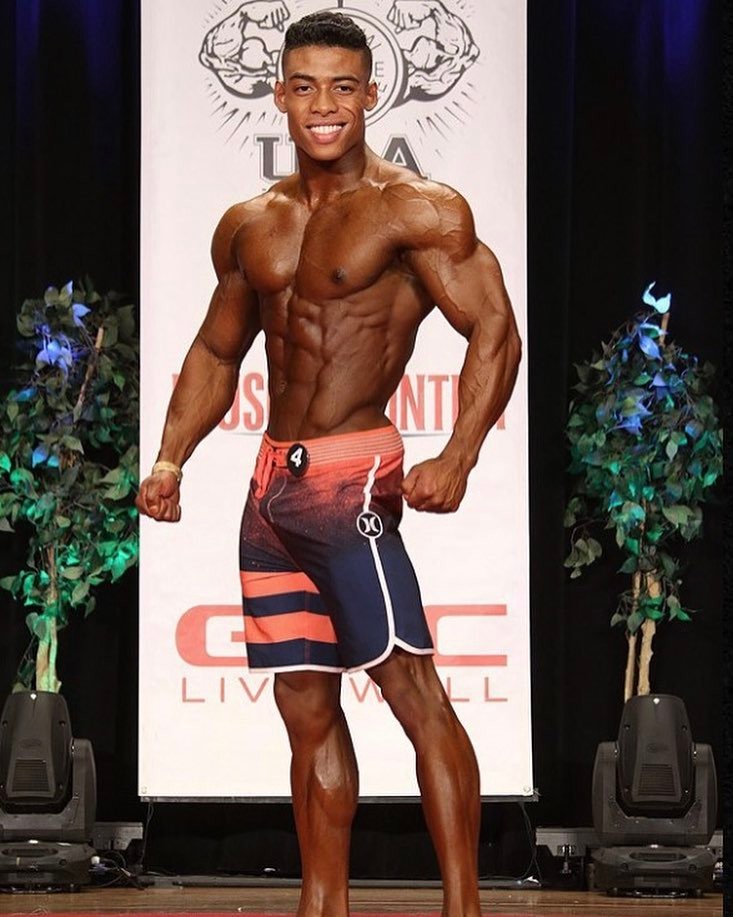 “As it was only my first year competing at the Olympia and still being new to the scene, I wasn’t expecting anyone to stop by my table at the meet the Olympians event.

Seeing that people were actually stopping by and asking for pictures and autographs was a humbling experience for me. Knowing that you can inspire and motivate people from all walks of life has to be one of the most gratifying feelings you can come across. “ 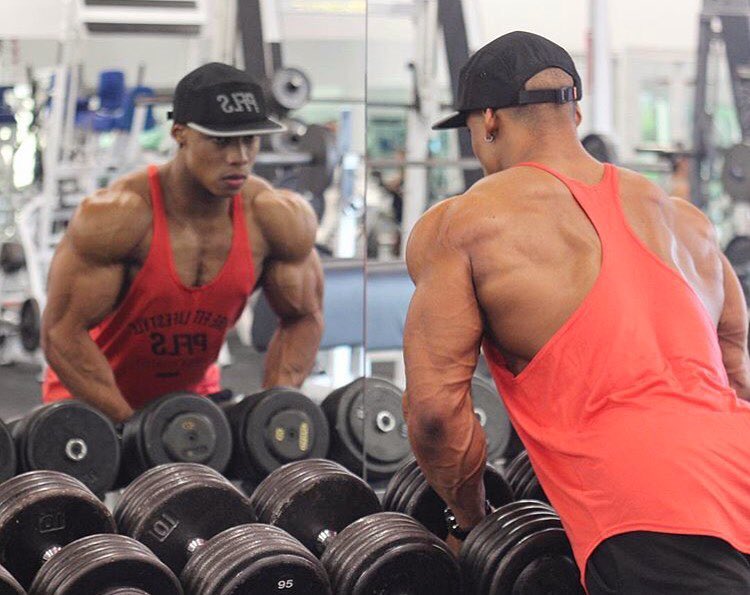 “The key isn’t always motivation… people lose motivation all the time. Sometimes it’s just about pure will and discipline”

Ahmad stays motivated to train hard by setting short-term goals and reaching them. Then, by looking at his progress pictures, Ahmad says he sees how far he progressed, and this gives him all the motivation he needs.

As Ahmad says; “Think about what you want most in life and treat every day like it’s your only opportunity to earn it.” 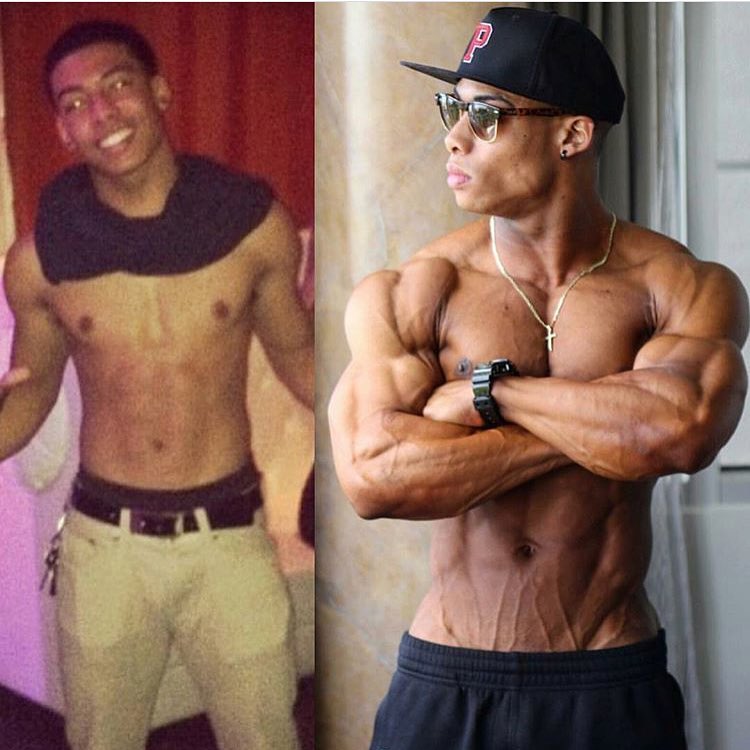 Ahmad DeGuzman before and after.

As for Ahmad’s top exercises, they are 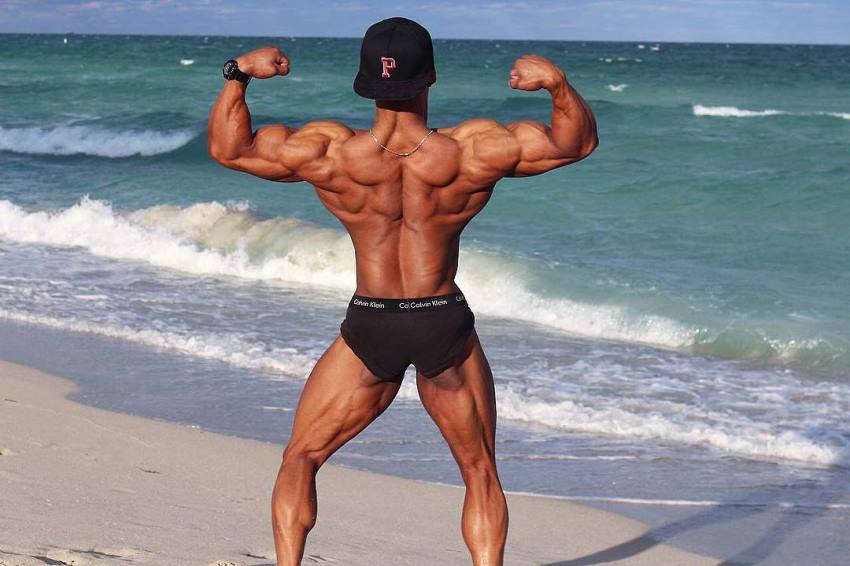 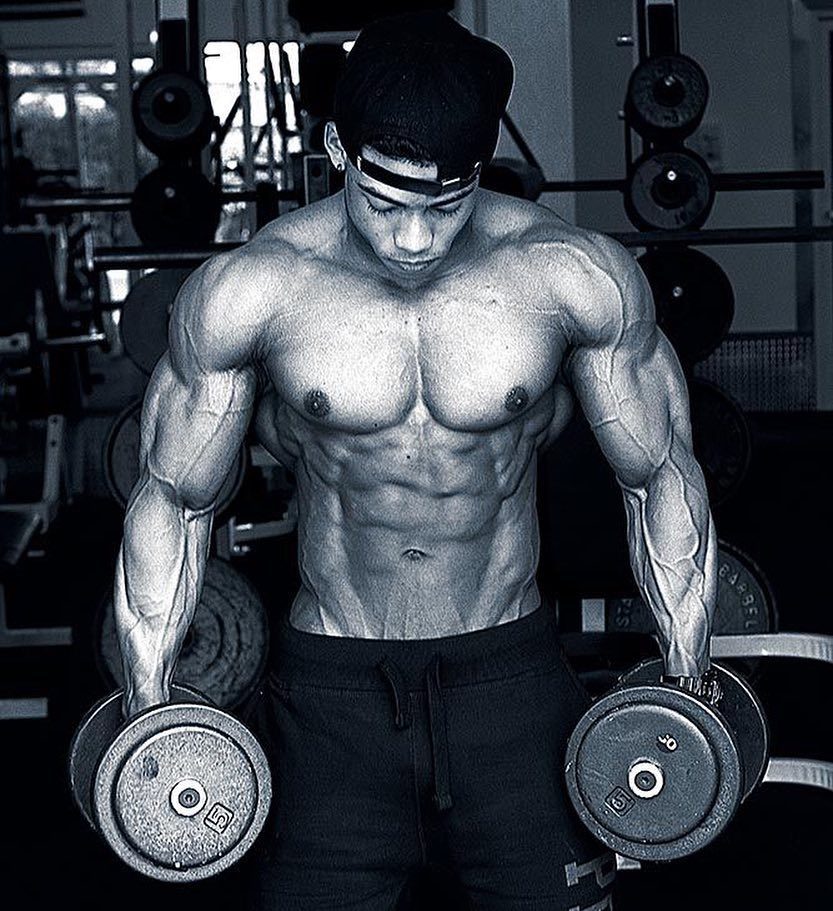 Ahmad’s favorite cheat meal is a burger with fries and a diet soda drink. His favorite healthy snack is a fruit salad and a protein bar. 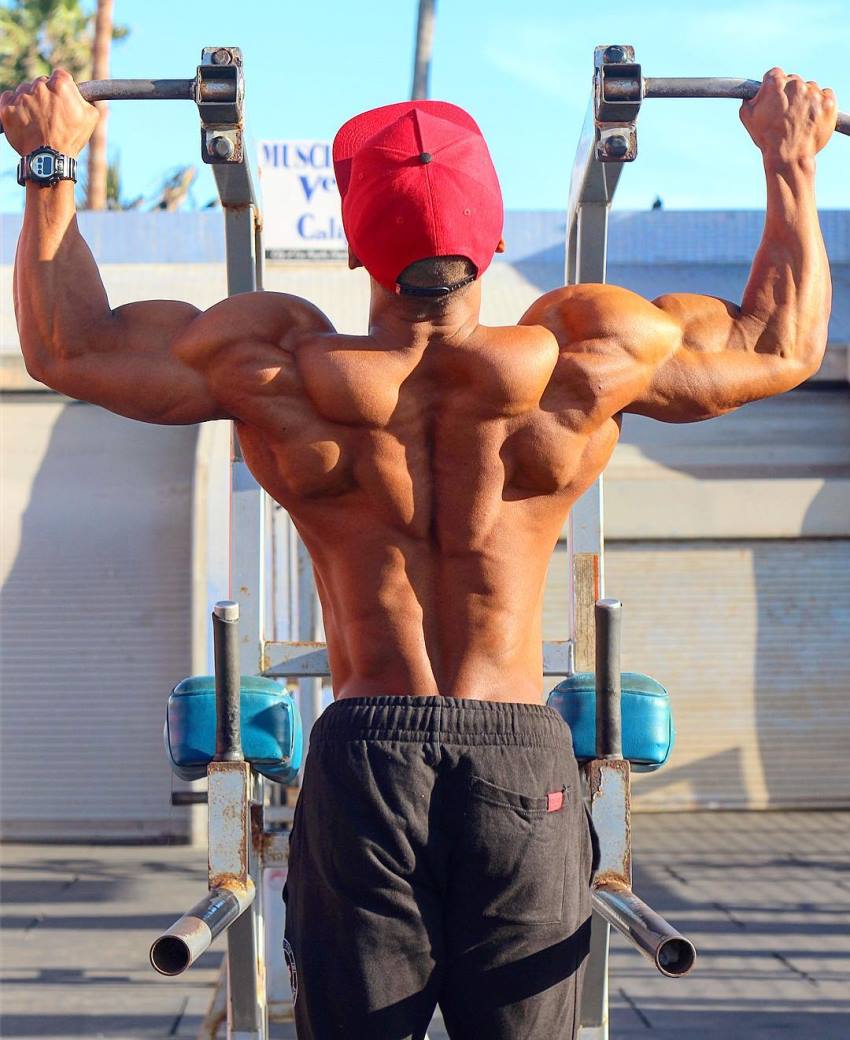 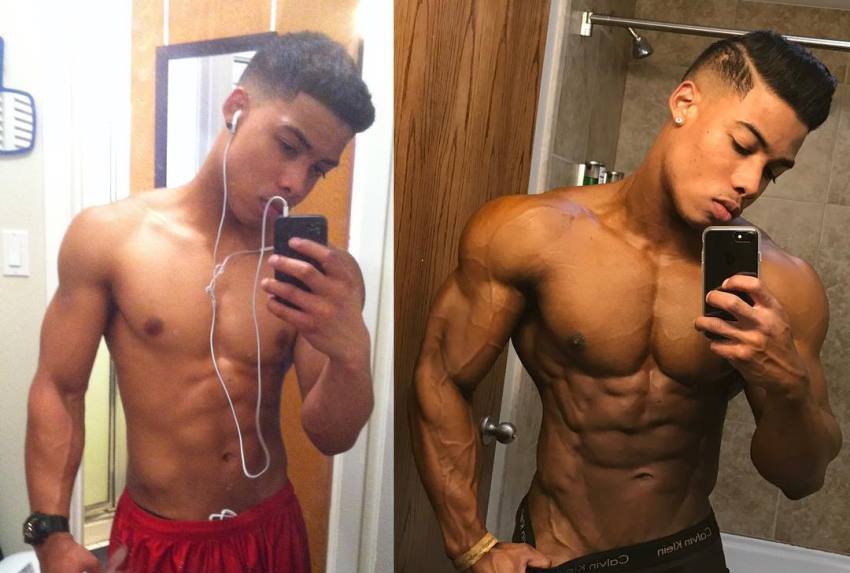 Ahmad’s main inspiration in his life is his mother. He says his mother was with him through the good and the bad, and helped him whenever he needed something.

Here’s Ahmad talking about his mother and family; “Seeing how much she cares for me and my family, and how hard she has worked over the years only makes me want to give back to her so she’ll never have to work like that again.

My family also inspires me as one of my lifetime goals is to keep them proud and be able to give back to each and every family member.” – Ahmad DeGuzman 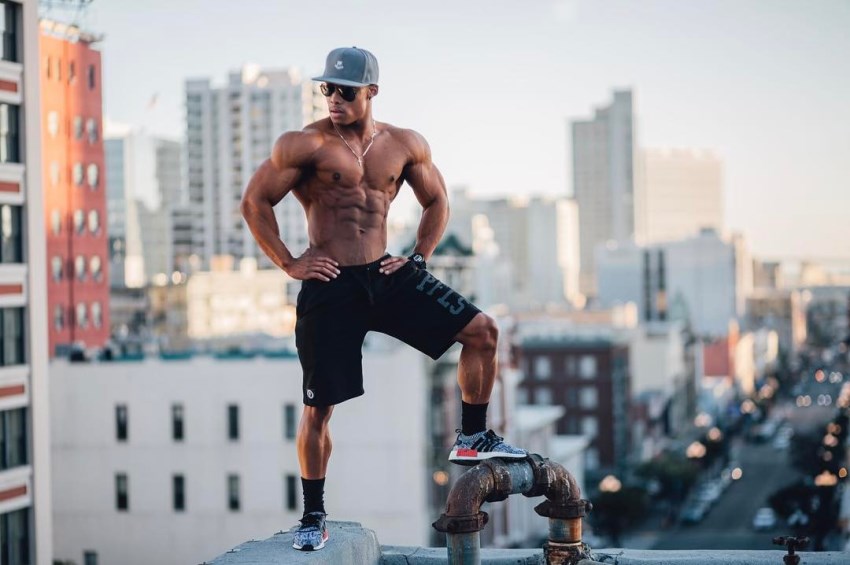 “Once we are able to develop a sense of mental fortitude and create priorities in our lives, anything we set out to achieve is possible. Wherever the mind goes, the body will always follow.”

What we can learn from Ahmad DeGuzman

What we can learn from Ahmad DeGuzman is: it’s never too early, or too late to start doing what you love. Ahmad says, when he first began competing, some people would tell him he was too young.

But, Ahmad strongly believed he could achieve his goals in spite his young age, and win against more experienced competitors.

Thanks to his awesome discipline. Ahmad made his dreams come true, and became an IFBB Pro at just 20 years of age.

Don’t ever see age as an obstacle to achieving your goals. If Ahmad DeGuzman could do it with hard work and determination, so can you.

For everyone who looks to become a professional athlete, here’s Ahmad’s advice;

“My advice to others who aspire to be like me is to first develop an indestructible mentality, keep your goals and dreams set high and never settle for less. Work hard and stay humble. Become obsessed with your goals and be passionate about it. Never quit.” – Ahmad DeGuzman