However, Whitney didn’t initially consider a career in fitness. Although she trained and created her own meal plans, she saw this as just a hobby.

In time, though, Whitney realized fitness was her biggest passion and decided to go all-in; becoming a full-time model, personal trainer, and competitor. 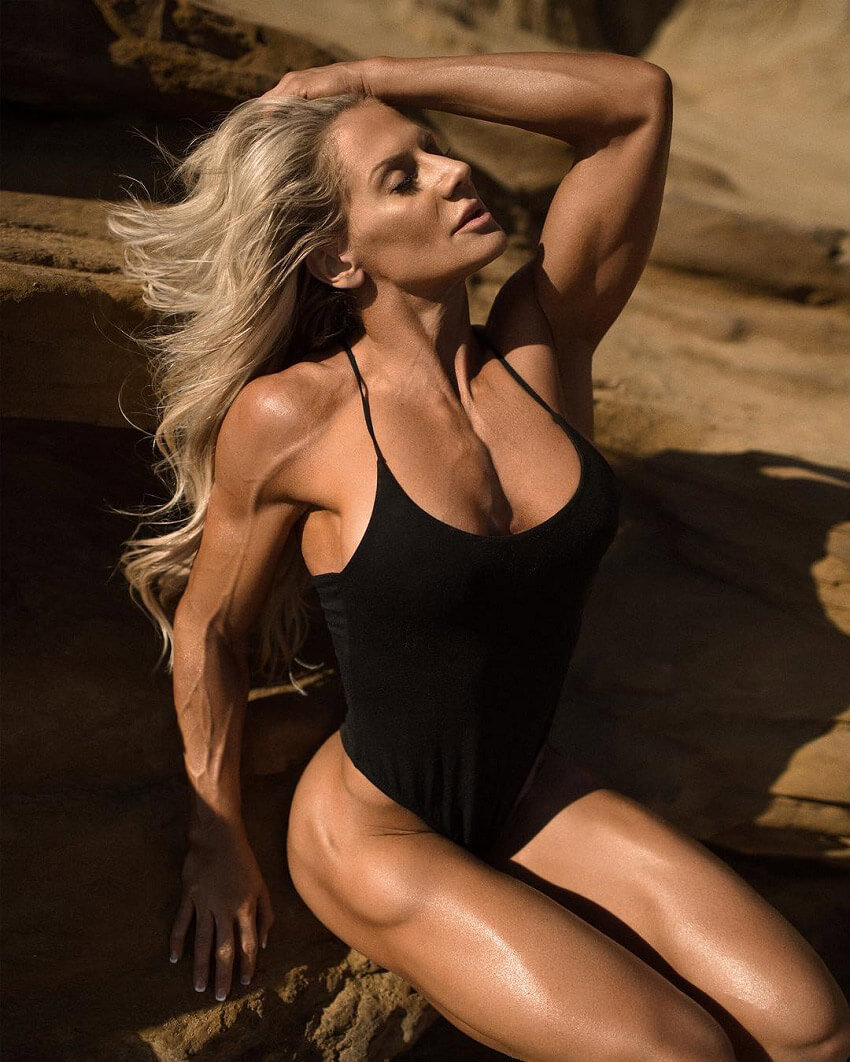 “I want people to realize it doesn’t matter how crazy some may view your dreams, don’t ever let someone tell u it can’t be done.” 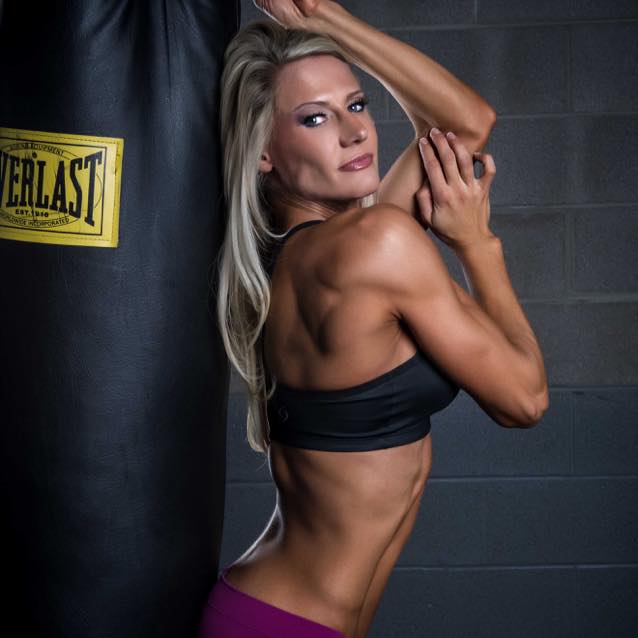 “Dream big, enjoy the ride and have gratitude for all the lessons along the way (good & bad) because they all helped shape who you are at this very moment.” 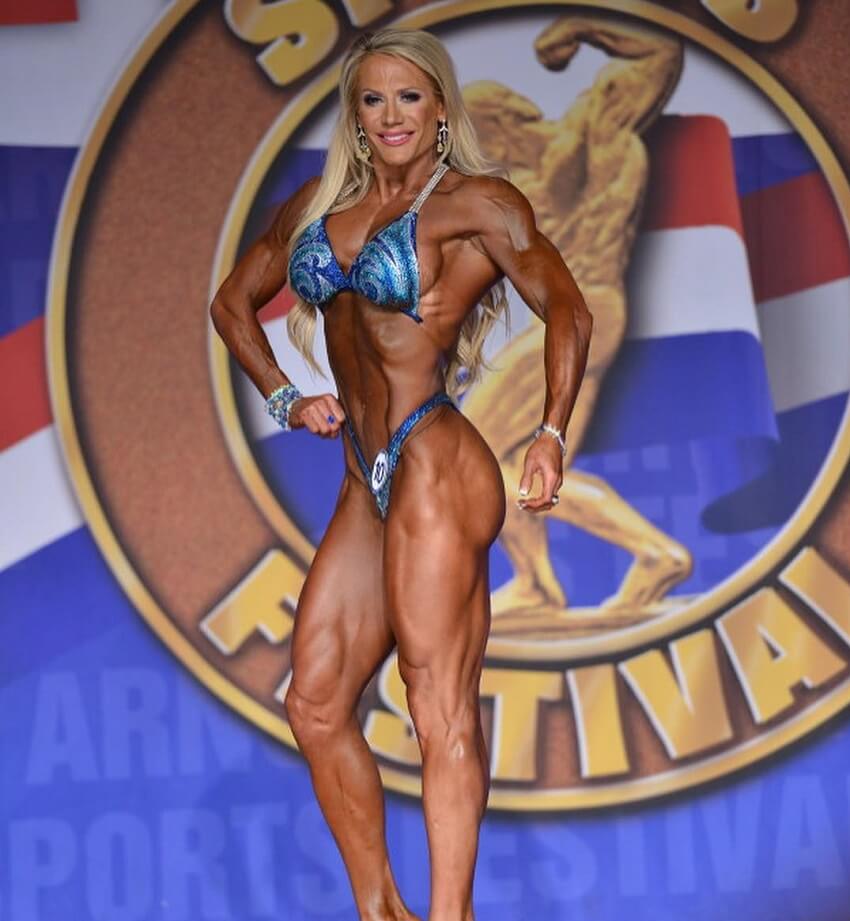 Hailing from Arizona USA, Whitney Jones played sports from a young age. Growing up with two older brothers, she says she had “no choice but develop a love for sports and competitions.”

This continued all the way through her high school and college where she competed in track, dance, cheerleading, and gymnastics.

Personal Training – From a Hobby to a Career

Staying fit and healthy became a huge part of Whitney’s life. But she didn’t keep this passion just for herself – she also shared her knowledge with her family.

Creating meal plans and training routines for her friends and family members soon went from a hobby to a full-time career. Whitney already knew the basics of training and eating clean but wanted to learn even more. She invested many months into becoming a certified personal trainer.

After earning her certification, Whitney partnered with her friend and figure competitor, Felicia Romero, and the two opened a gym in Arizona. 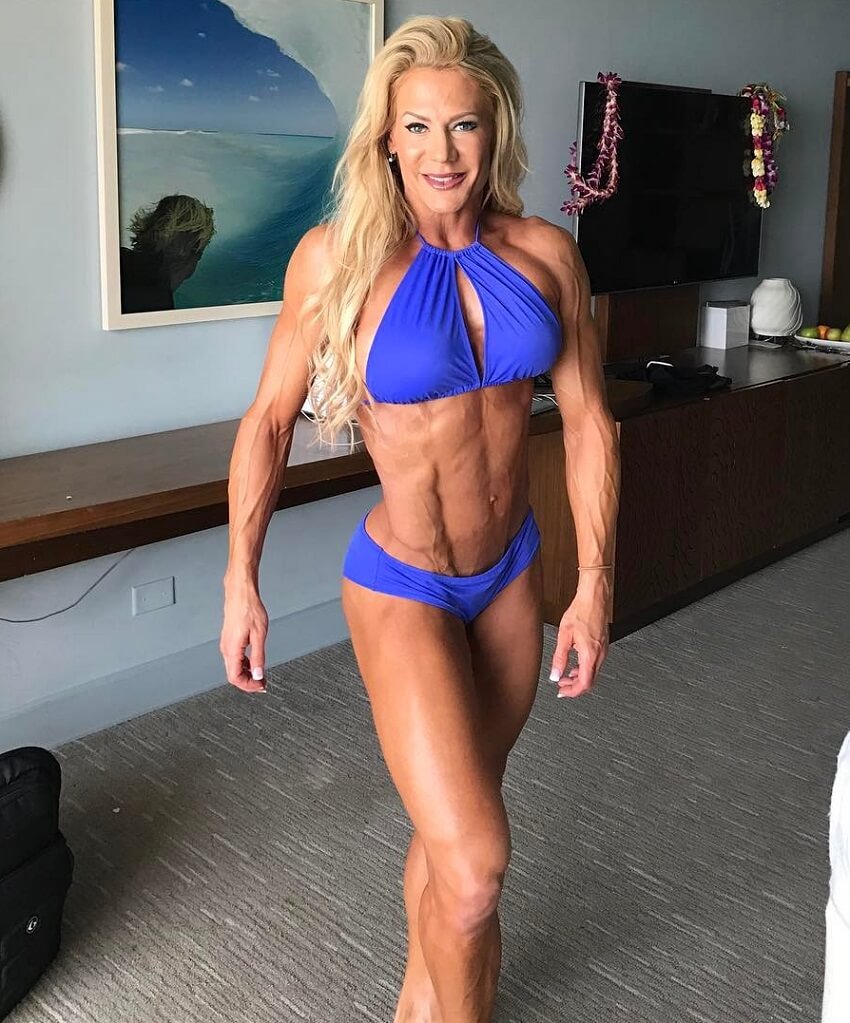 As a fitness athlete, Whitney’s first show came in the early summer of 2010 at a local event in Arizona. It didn’t take her long to prove her potential as she started winning show after show.

By 2011, Whitney won her Pro Card, after claiming the 1st place at the Team Universe National Championships.

In her Pro career, Whitney has regularly placed in the top 3 and now holds the title of a 2018 Arnold Classic and Ms. Olympia (Fitness) champion.

Although she works hard, Whitney tries to relax and enjoy some of these activities whenever she has the opportunity. This charges her batteries and keeps her motivated to tackle new challenges. 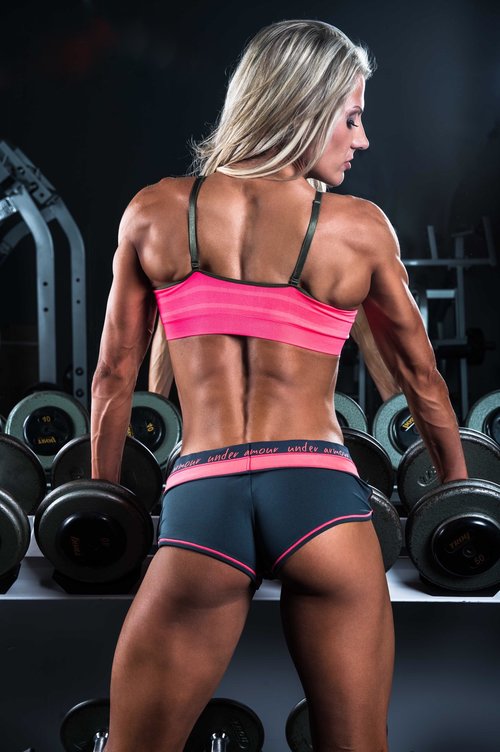 Alongside her posing practice, Whitney also includes strength training and cardio into her routine.

Typically with only one rest day, she enjoys training often and hard.

When preparing for a contest, Whitney does a lot of super-sets to save time and increase caloric expenditure. Here’s an example of her upper body workout: 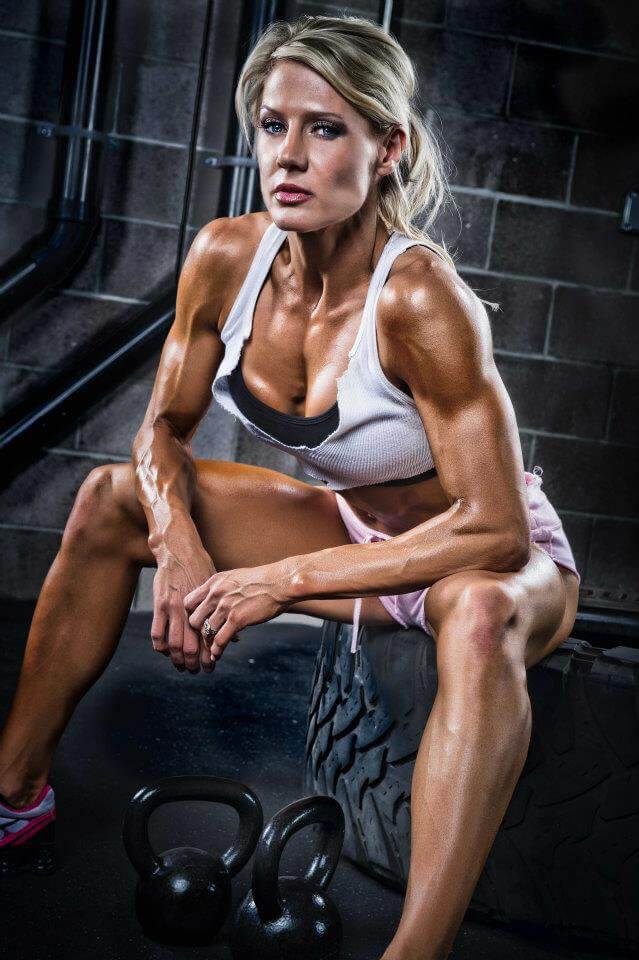 Regardless if she’s in the off-season or competing, Whitney follows a number of dieting rules. These are: 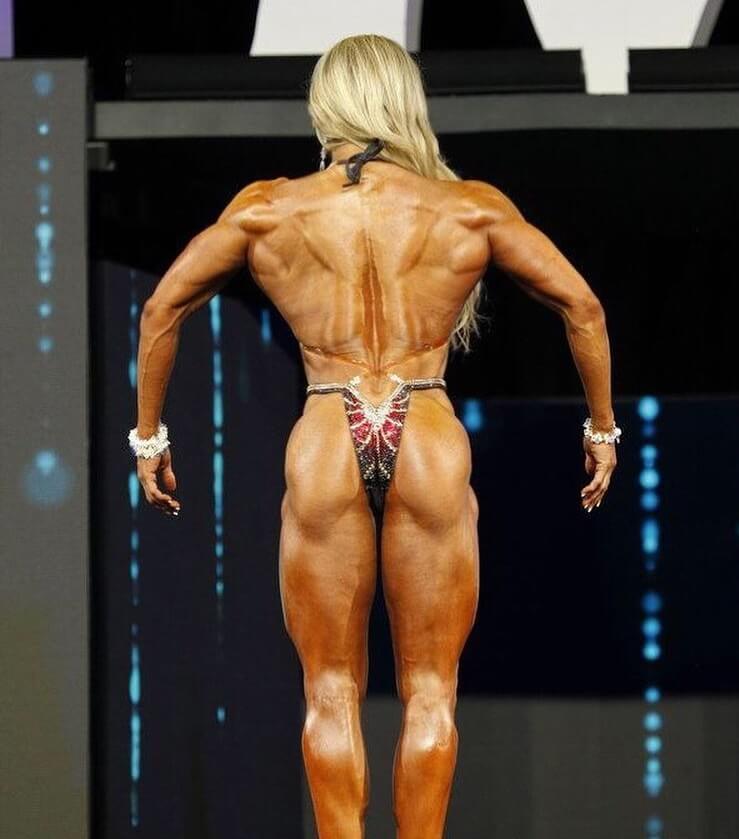 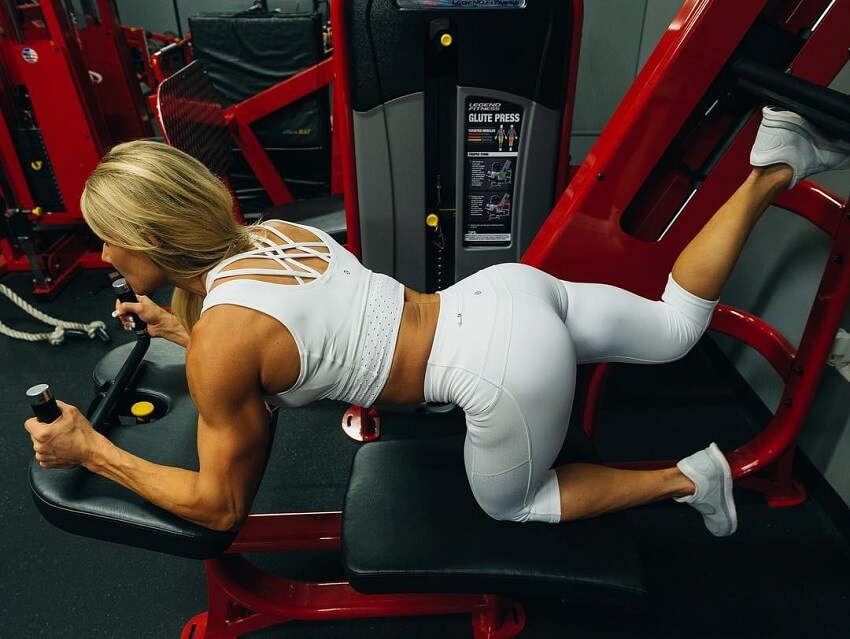 “Take progress photos throughout your journey. It’s important to remind yourself how far you’ve come. When you see yourself every day, it’s hard to notice the changes but pictures don’t lie. Focus on the long term goal because nothing worthwhile ever comes easy.”

What we can learn from Whitney Jones

Whitney Jones was a sports enthusiast from her earliest days, taking part in cheerleading, soccer, track, and dance.

However, it wasn’t until she started sharing fitness advice with her friends and family, that she noticed her gift for personal training. After this, she plunged into the world of fitness coaching and competitions and has gone on to become an icon of the industry – winning the 2018 Ms. Olympia Fitness.

If there’s a lesson to be learned from Whitney, it’s that you can only reach your goals with hard work. Whitney spent years training 6 times per week, along with following a strict diet, in order to reach the pinnacle of her career.