Teresa Wimbs is an online influence, fitness model, and sponsored athlete originally from Pasadena, California. She made a name for herself by posting pictures of her amazing transformation on fitness websites and forums.

Coming into her 20s, Teresa fell into a ‘trap’ of overeating unhealthy foods, not having enough sleep, and drinking too much alcohol. This was a way for Teresa to cope with the demanding and exhausting responsibilities that life threw at her.

However, one day, in 2010 something sparked inside of Teresa. She realized she couldn’t keep living this unhealthy lifestyle, because it made her look and feel worse every passing day. Teresa then decided to would take control of her life once and for all.

After years of ups and downs, moments of doubt, and perseverance, Teresa transformed her entire life. In addition to sculpting an awesome figure, she also became a role model for people around the globe; showing her fans that with the right approach and attitude, achieving a physique transformation is possible. 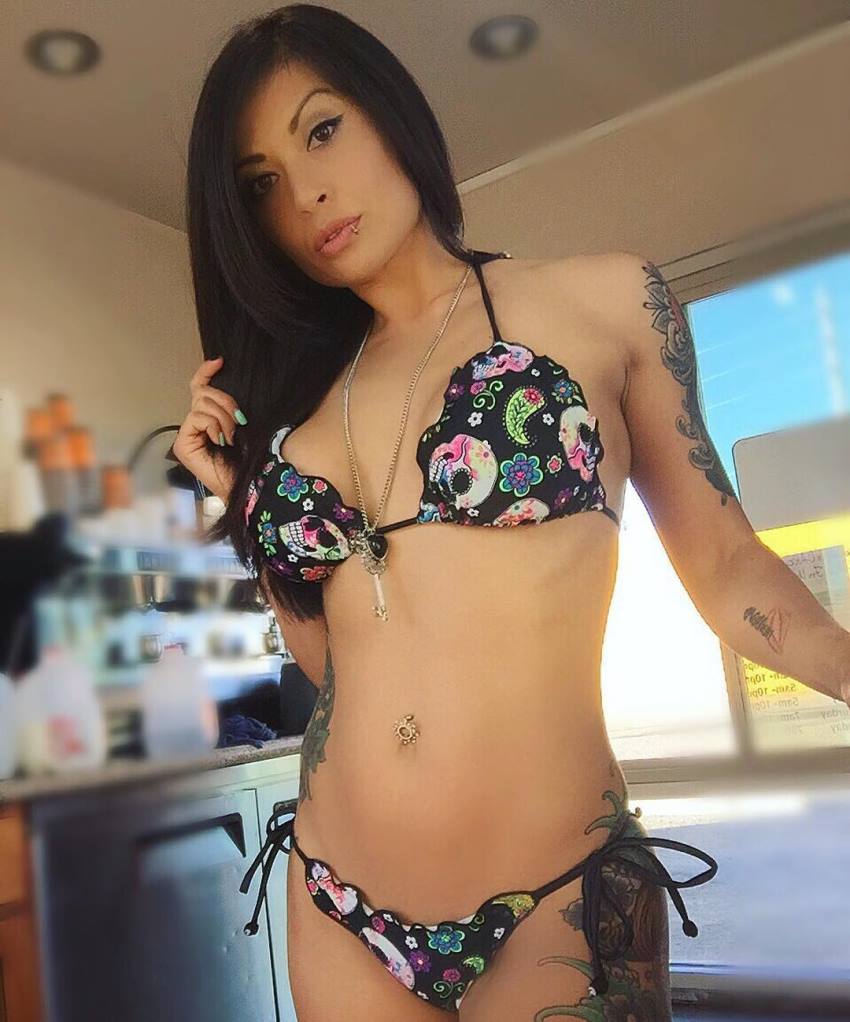 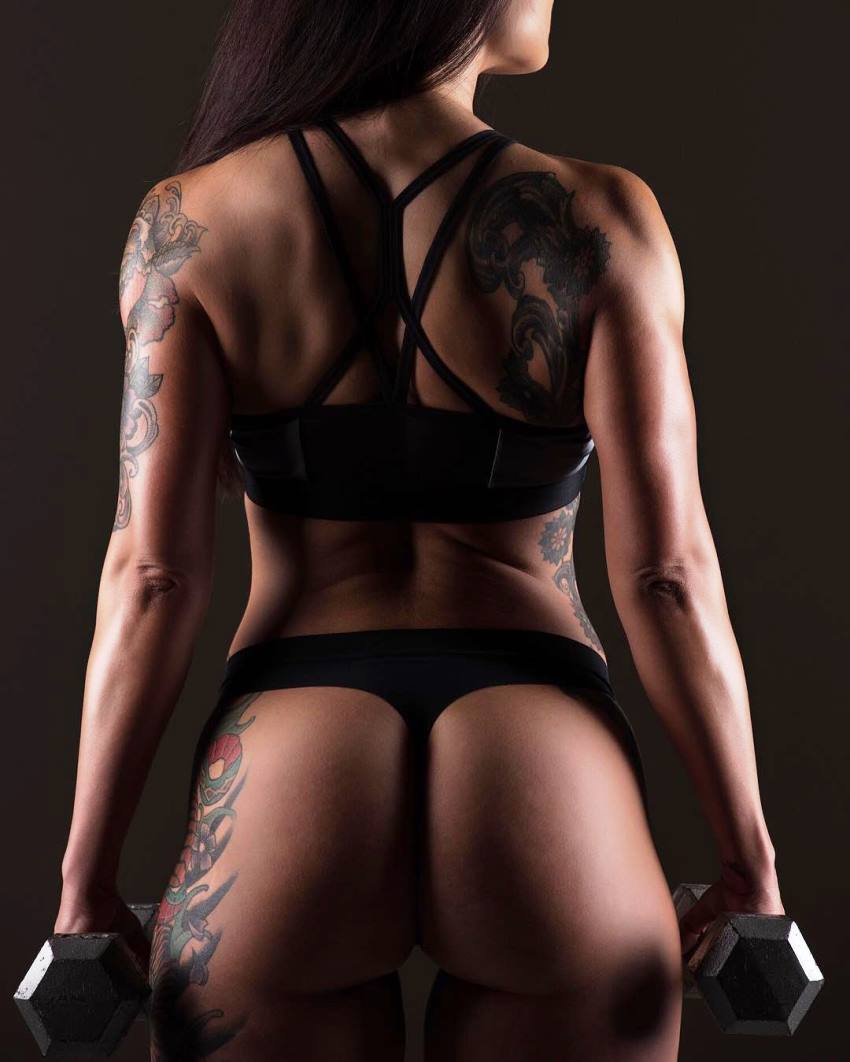 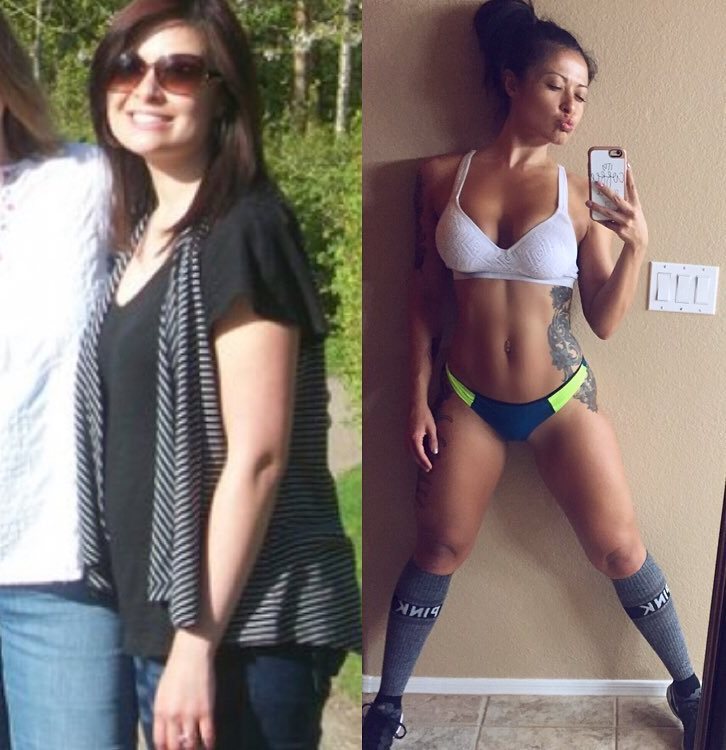 For the first few months of her transformation, Teresa didn’t know much about training or nutrition. She mostly trained on her own, looking at ‘how-to videos‘ on the internet, and using her own mistakes in the gym as her guide for progress.

However, she doesn’t advise this type approach to everyone. Teresa says, those who are starting out should get themselves someone who can teach them how to train correctly.

In Teresa’s opinion, this not only makes the entire process much faster, but it also prevents potential injuries and muscle imbalances. 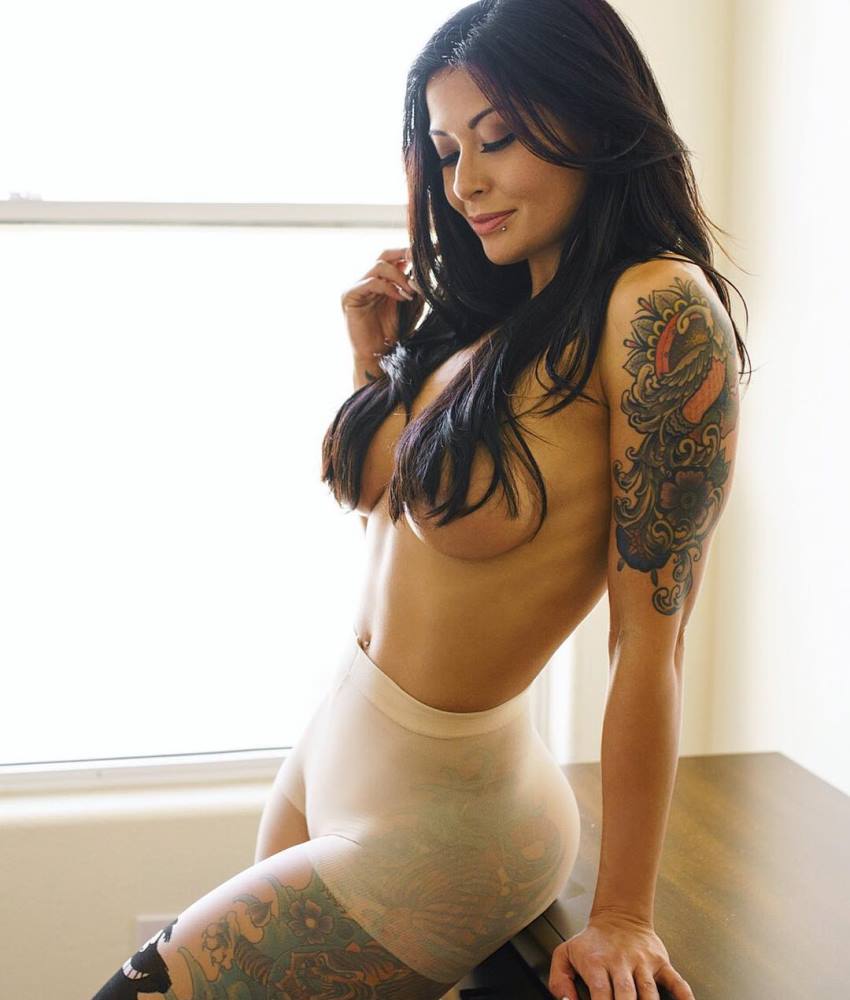 One of Teresa’s favorite forms of cardio for burning fat is HIIT, AKA; high-intensity interval training. This is something many athletes swear by as the ultimate way to burn fat quickly, and Teresa agrees with this.

However, just to make things less repetative, Teresa will also add in a steady-paced form of cardio, such as long walks in nature or steady-paced running on a treadmill. 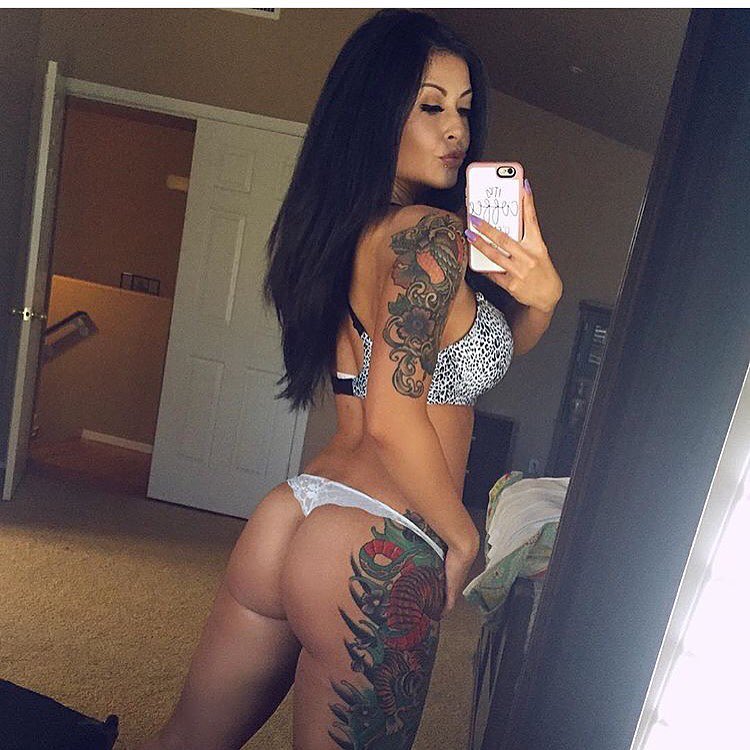 Although Teresa isn’t classed as a professional athlete, she still eats like one. Some of her staple foods include chicken, brown rice, a lot of cruciferous vegetables, fermented foods such as pickles and yogurts, nuts, and coconut oil.

She also often prepares some of these foods in advance, so she can save herself time when she’s on the move. 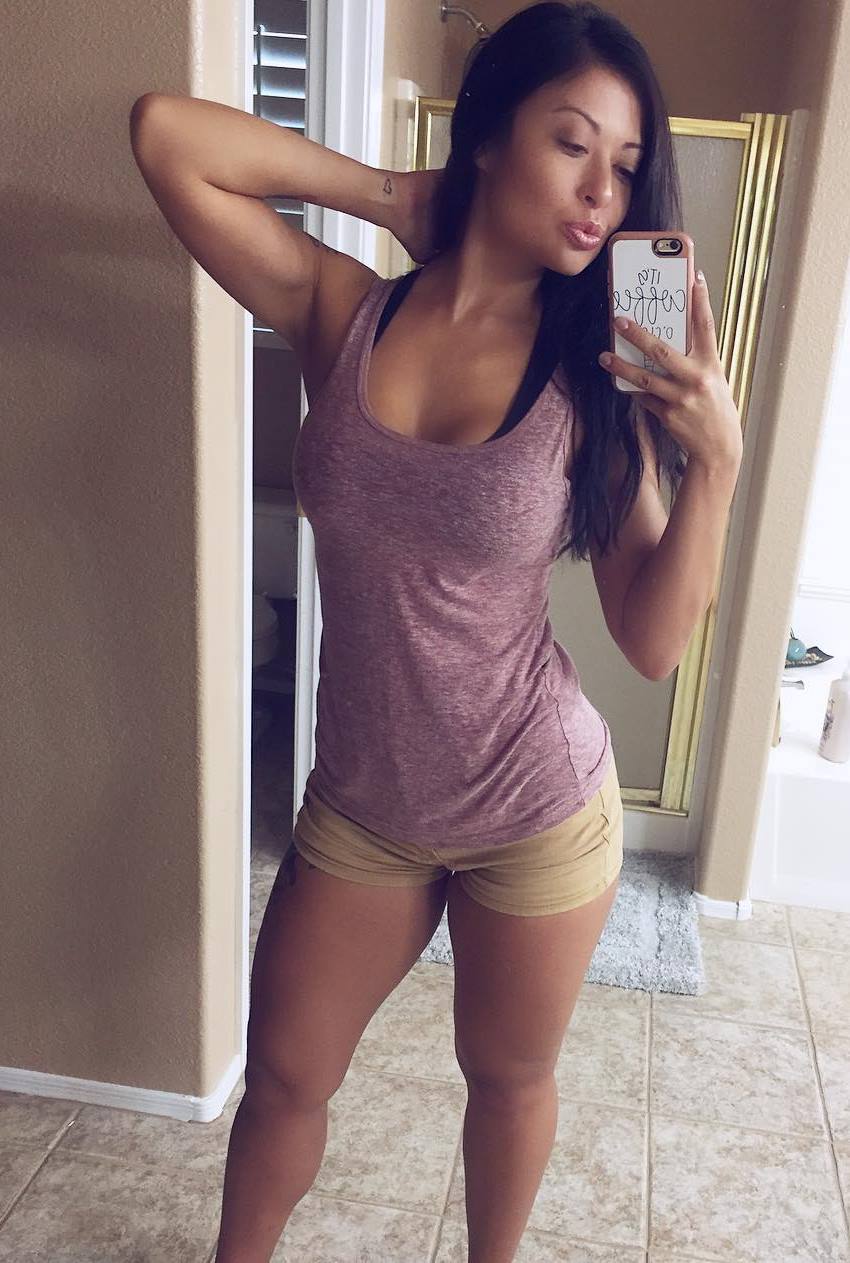 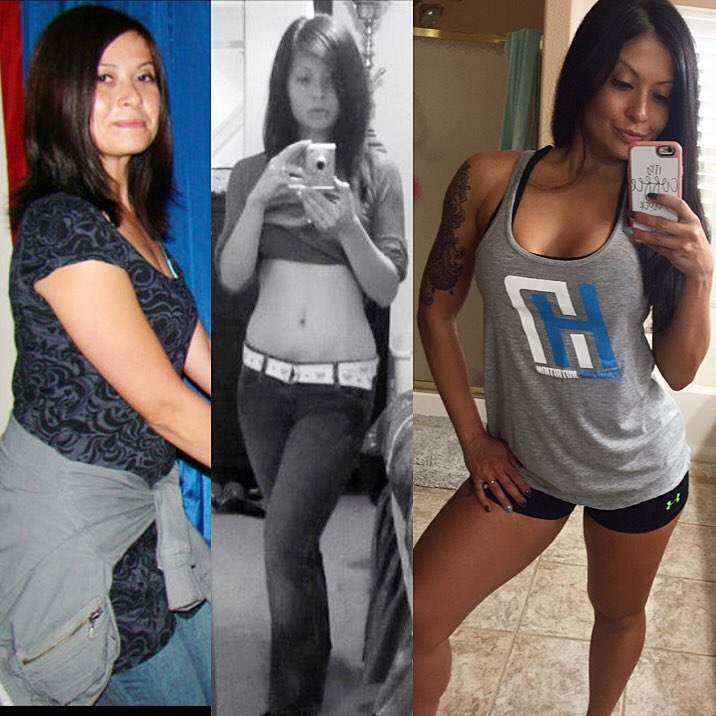 With her transformation, Teresa has become an idol for people worldwide. They follow her journey on the internet, finding motivation in pictures of her amazing physique. 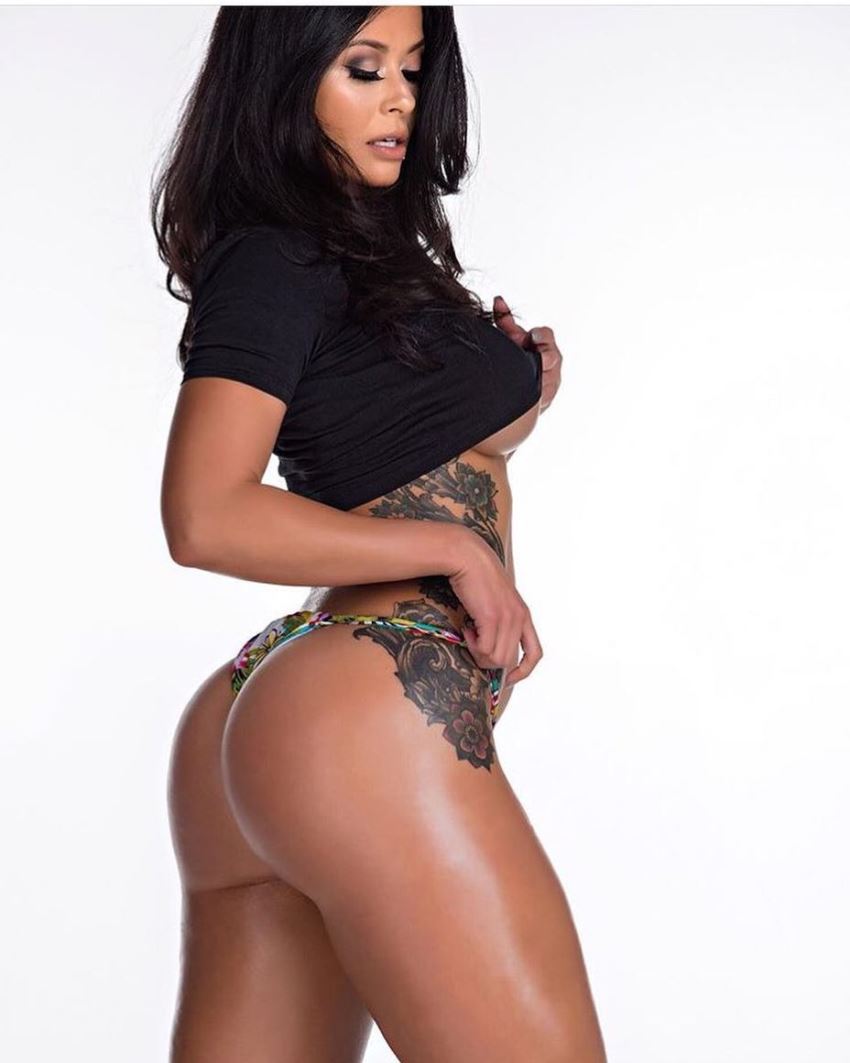 “On those days when I’m feeling down because I don’t have a six pack or I still see cellulite creeping on the back of my thighs, looking at my transformation pictures helps to put things in perspective. It helps me to see how far I’ve come and to celebrate the accomplishments that I have made. Just know that if I can do it, anyone can!!”

What we can learn from Teresa Wimbs

Teresa Wimbs’ success story is one of the countless examples of how changing your diet and activity level, can change your whole life.

Nobody said it would be an easy journey, but if you can stay consistent with your diet and training, then you’ll be able to make it one day – just like Teresa Wimbs did.