Taylor Chamberlain is a personal trainer, nutritionist, sponsored athlete and Bikini Competitor from Colorado, USA. She is very popular on social media – motivating her fan base with regular posts.

Growing up, Taylor suffered from a serious eating disorder. She would eat very little and workout a lot, which lead to her being underweight and unhealthy. Gradually, she built a healthy relationship with food and used bodybuilding as a way to explore nutritious options.

She studied for a degree in dietetics and became a personal trainer – aiming to help other women. She also became a bikini competitor; competing at national competitions and developing a name for herself.

This success allowed Taylor to develop her social media fanbase. She attracted a legion of supporters on Instagram and became a go-to figure for motivational fitness posts and advice for women working out and dieting. 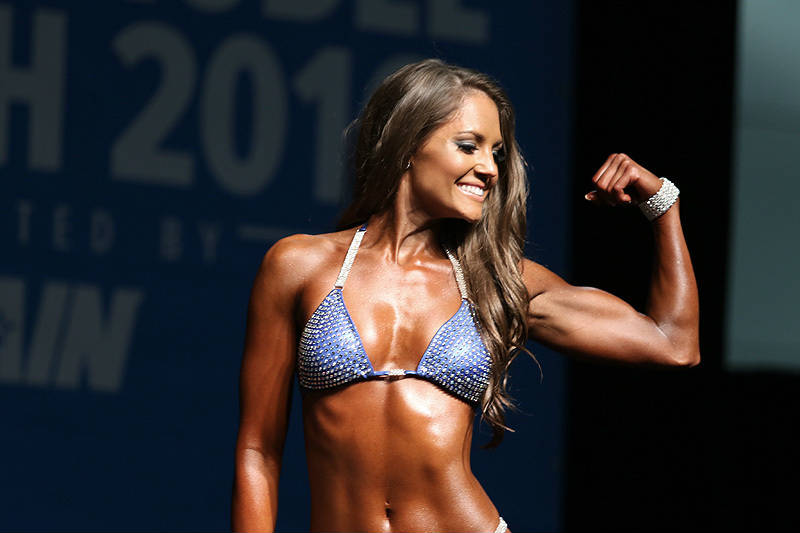 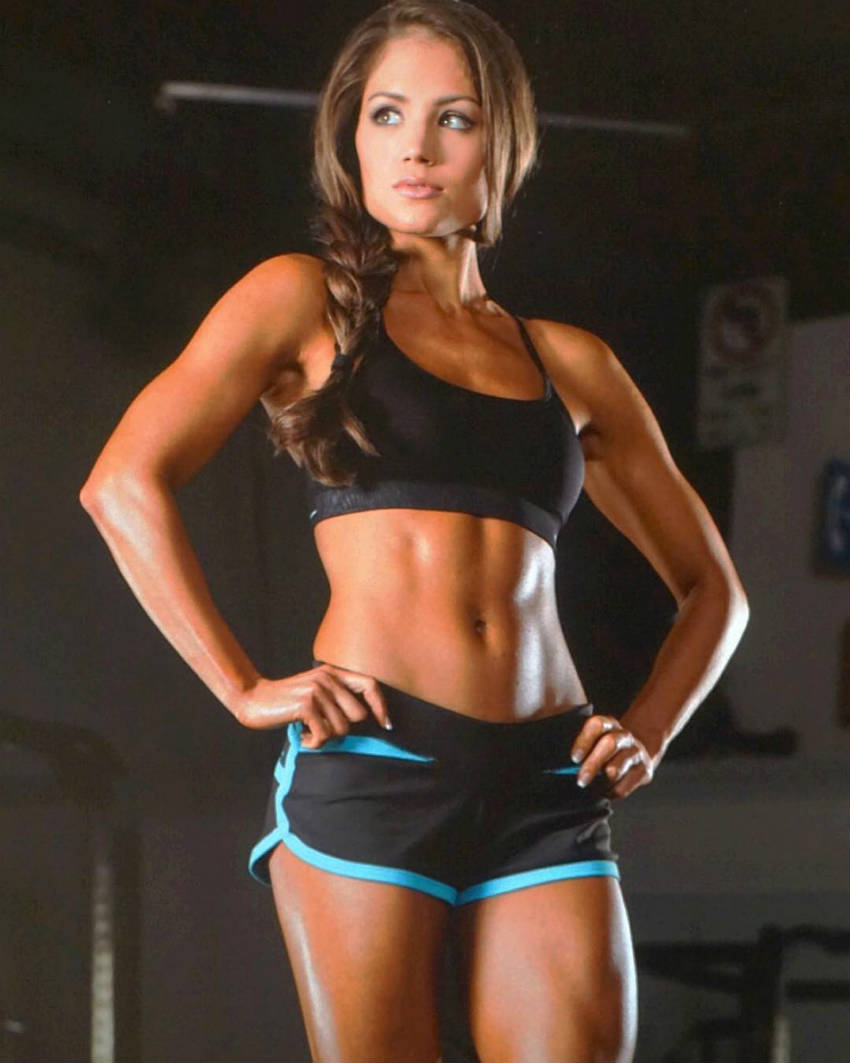 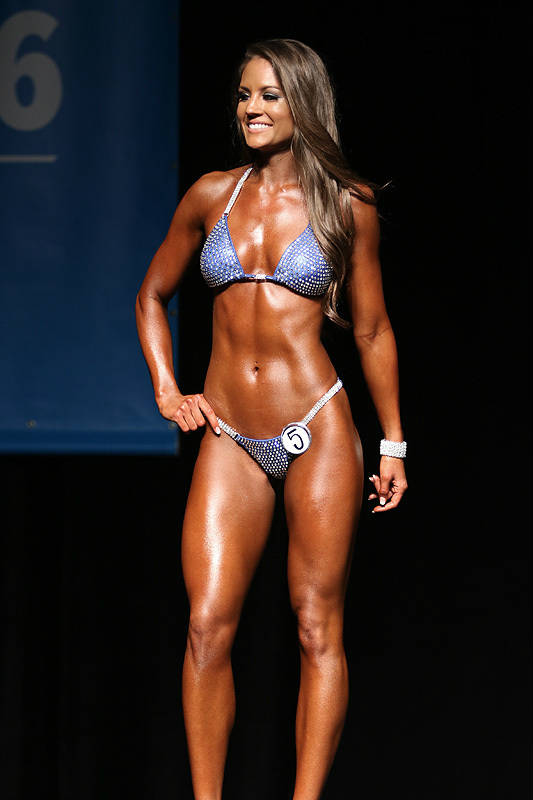 Taylor was born and raised in a small town in Windsor, Colorado. Her dad was a bodybuilder and he mother was a Denver Broncos cheerleader, so the family was obsessed with fitness and had a home gym, as well as a subscription to Gold’s Gym.

From an early age, her parents taught how to eat to fuel the body. They also showed her basic lifts and taught her how beneficial weight lifting and working out could be in someone’s life.

These lesson rubbed off very well. Taylor says that she gained nutritional habits from her parents, such as bringing bags of healthy food to school rather than eating at fast-food joints.

She started to read about fitness and nutrition herself daily, learning about how to eat correctly and how to complete cardio sessions to maximize weight loss. This knowledge was ultimately very useful for her later in life, but while she was young, she took her training and dieting to a negative extreme.

In her teenage years, Taylor gradually developed an eating disorder. She would work out very hard everyday, but would eat next to no food to nourish her body.

If she went out to eat, she would just get salad – avoiding high calorie foods as much as she could. Taylor says that this ultimately made her miserable and meant that she had no energy for her workouts.

Eventually, Taylor managed to break out of this cycle and build a healthy relationship with food again. She says that she believes she went through this suffering, in order to help others who have the same issues.

This experience also sparked Taylor’s interest in studying food and nutrition. She went to college to study for a degree in Dietetics at Purdue University and loved every second. She made a lot of new friends who shared her interest in fitness and bodybuilding.

In this degree itself, she learned more about how to improve her own diet and nutrition, but she says that the main reason she was studying was to help others. It was this desire to help other people develop healthy diets which sparked her interest in personal training. 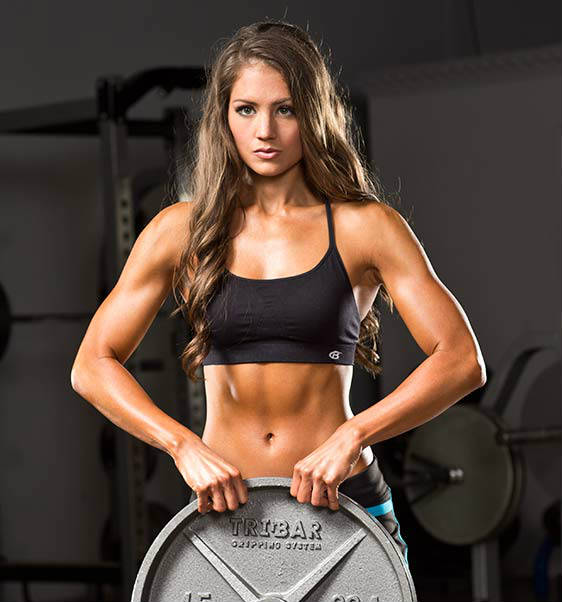 Taylor studied an ACE recognized course in personal training and began to develop her career. She set up a website to advertise an international online service, and began to work face to face with various athletes.

“Seeing someone become healthier, happier, and gaining overall wellness is what truly fulfills me.”

As Taylor trained others, she maintained her own discipline – working out regularly almost every day.  Through these workouts, she improved her physique massively and decided that she would follow in her mothers footsteps and compete.

She decided on the bikini figure category, as this was ideal for her size and stature. In her first competition, she place 3rd, becoming nationally qualified. She then followed this up with a 1st and overall at her second show which allowed her to move on to NPC tournaments.

In her first NPC national show, Taylor placed 9th. While she believed she should have done better, she prepared for months for her next NPC show and landed an excellent 3rd at the 2016 NPC Universe.

Her fame on the competition stage allowed her to gain fans online. This fan base exploded after she began to post videos on YouTube and images on Instagram.

Her story of beating an eating disorder, allowed her to gain the respect of sufferers and survivors. They would contact her regularly for advice and Taylor loved the opportunity to help. 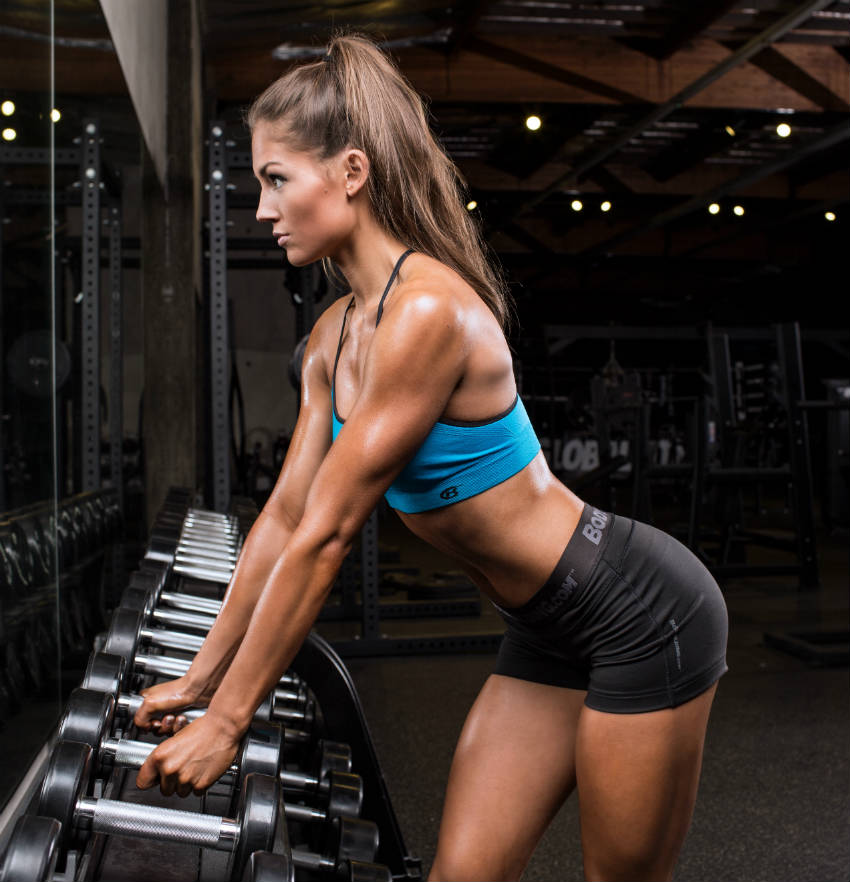 Taylor works about two muscle groups each session. She tries to rotate everything so that she hits each muscle group twice a week.

Cardio varies depending on whether she is in off-season or contest prep. 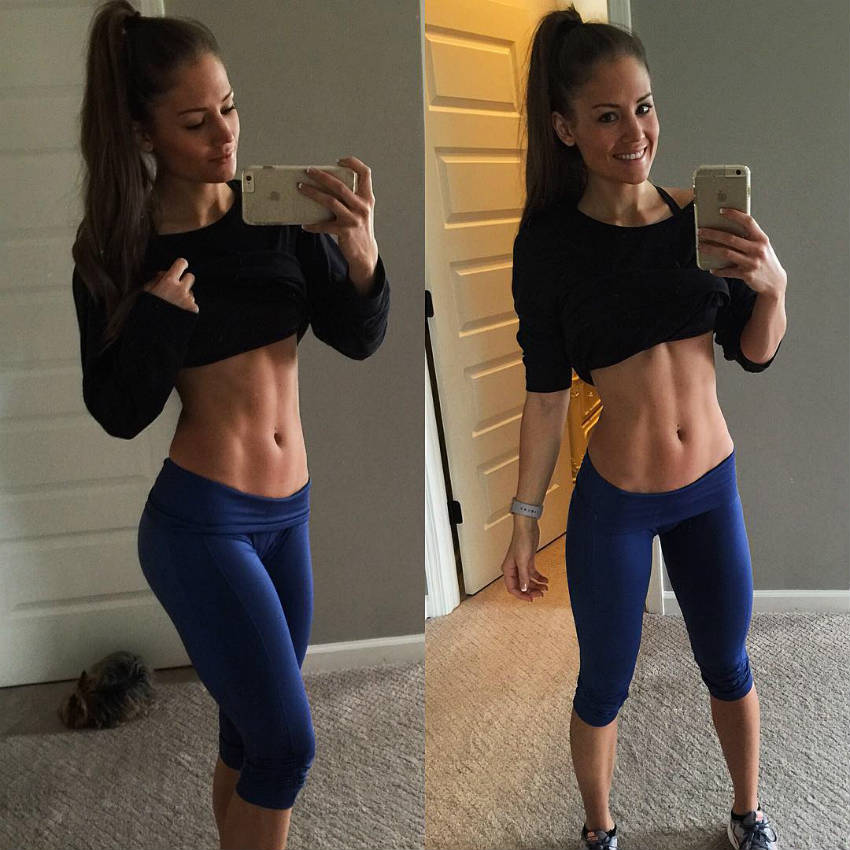 During the off-season, Taylor focus mostly on gaining lean muscle mass in the areas she needs to improve on. She slowly increases her calories and macros over time – tweaking them as required.

She eats a nutrient dense diet with a few treats added into her daily macros to create sustainability long-term. Taylor believes that her off-season diet is as, if not more important than the contest prep diet. She builds her muscles during this time and creates all the groundwork for her cut.

Once contest prep and the cutting phase begins, Taylor enjoys shedding the excess fat shed and revealing all of her hard-earned muscle. Because of this, she consumes whole foods which give her body the proper nutrition to perform at its optimum. 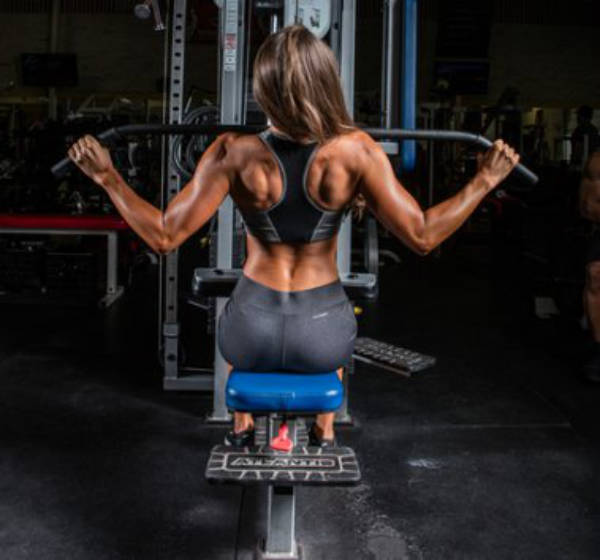 What we can learn from Taylor Chamberlain

Taylor has shown how fitness can be a way to develop a healthy relationship with food. She had a serious eating disorder growing up, but used bodybuilding as a way to develop an understanding of nutritious foods.

Taylor’s ambition in life is to help others with their fitness goals. She specifically wants to help other people suffering with eating disorders. She has a degree in dietetics and a personal training qualification, but her personal experience is priceless.