Suzie B AKA: suzie_kb is a social media inspiration, and personal trainer from America. She first started her ‘get fit & strong’ journey back in 2013 after becoming unhappy with the way she felt and looked.

After years of hard work, Suzie B finally reached her goals and not only became a motivational figure in the world of fitness, but also a successful business owner.

However, Suzie B didn’t always like working out for the fear of making a mistake. But Suzie eventually found the courage to lift weights, when her boyfriend encouraged her to step into the weights room.

Ever since that moment, Suzie B has gone from strength to strength, improving her physique, and her knowledge of training. 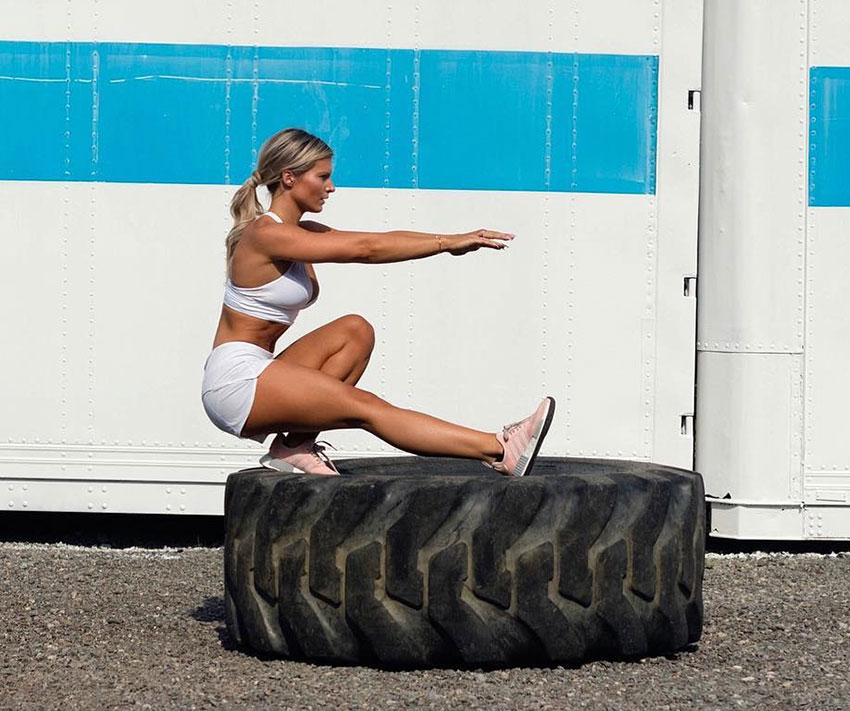 “I was the normal college kid who ate whatever I wanted, and ‘working out’ [was] walking on the treadmill for about ten minutes and leaving”. 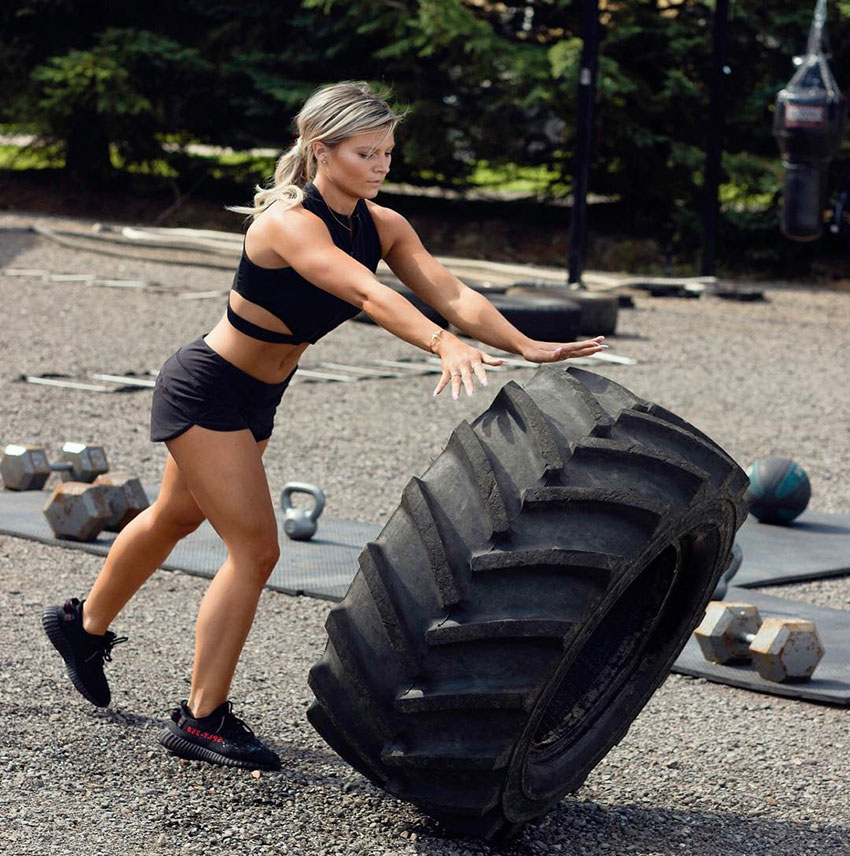 “If you have an image of a woman super jacked bodybuilder in your head, nine out of ten times they’re taking something to look that way”. 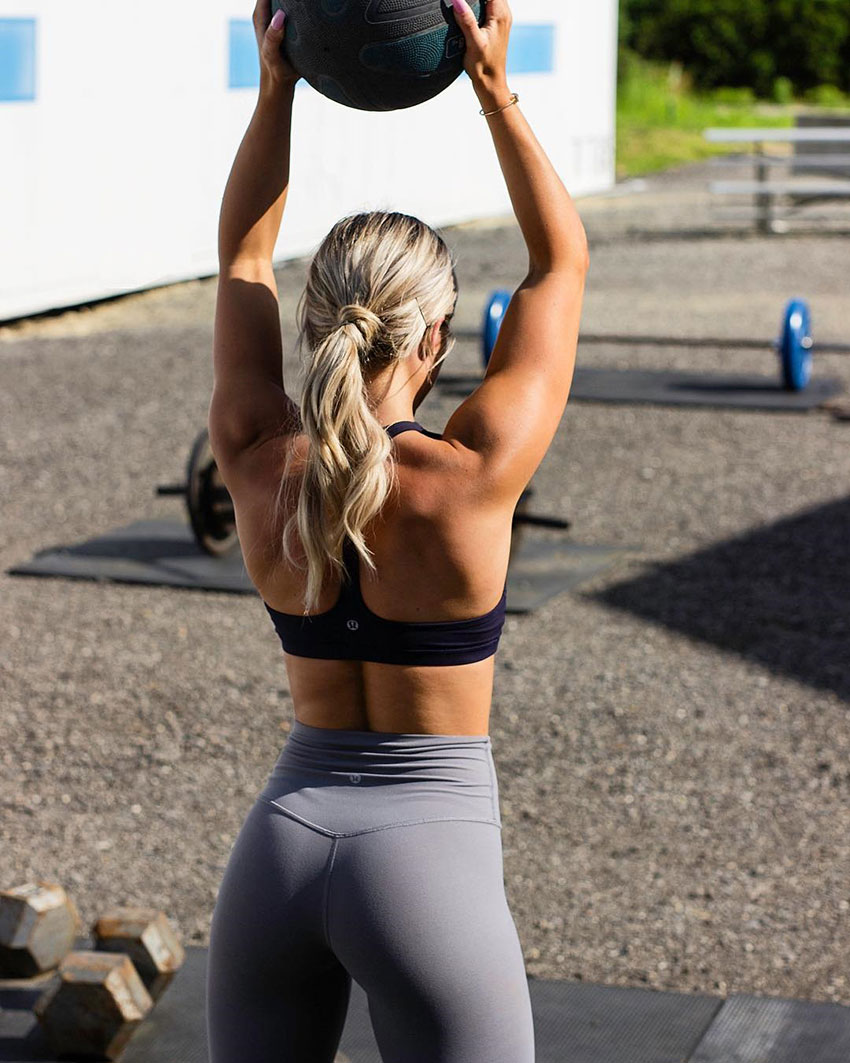 “So many accounts only show their lean self, their Photoshopped self. I show videos of failing, of me being bloated, of my unripped body”. 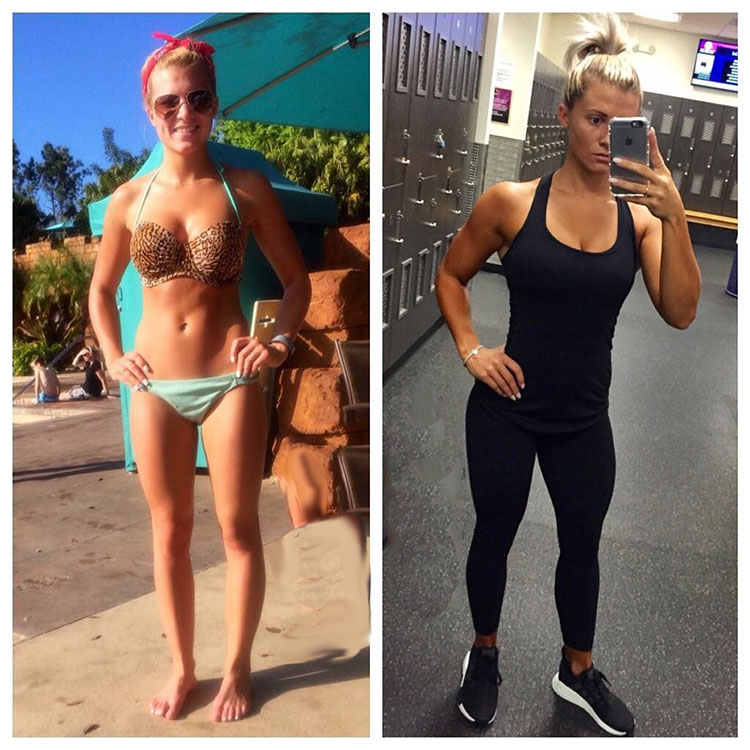 Suzie B before and after years of hard work. 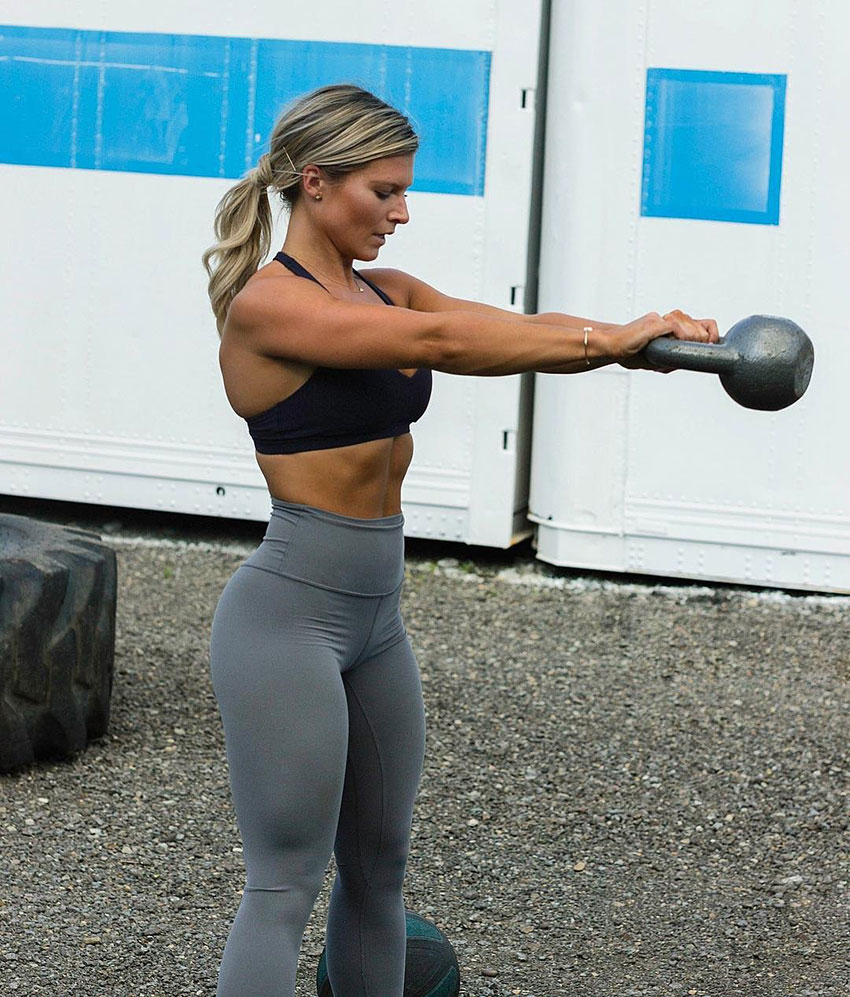 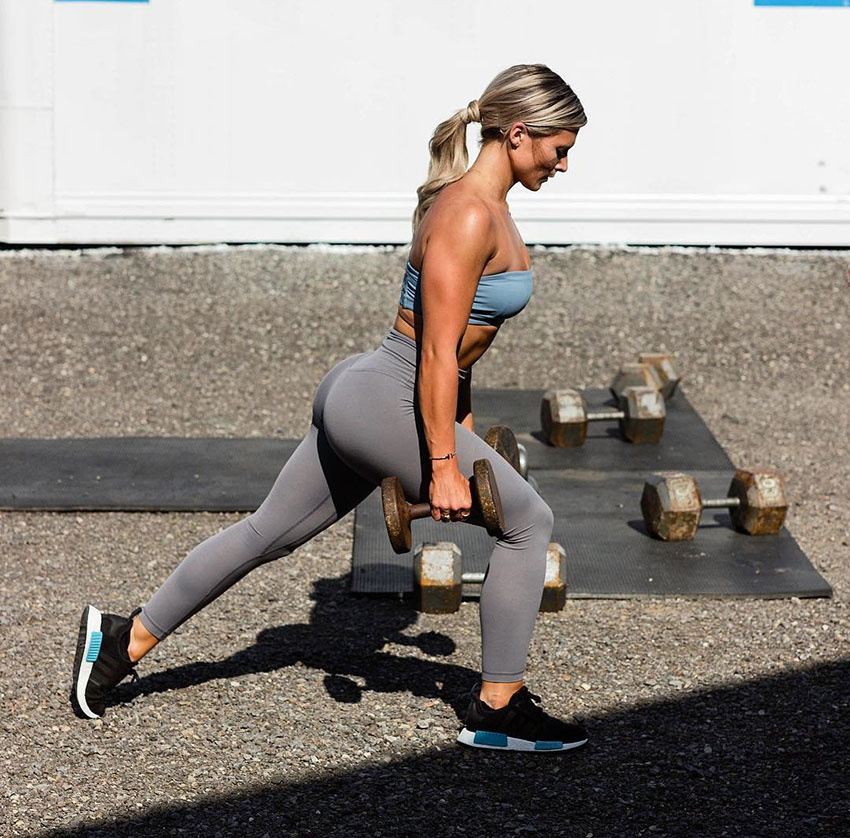 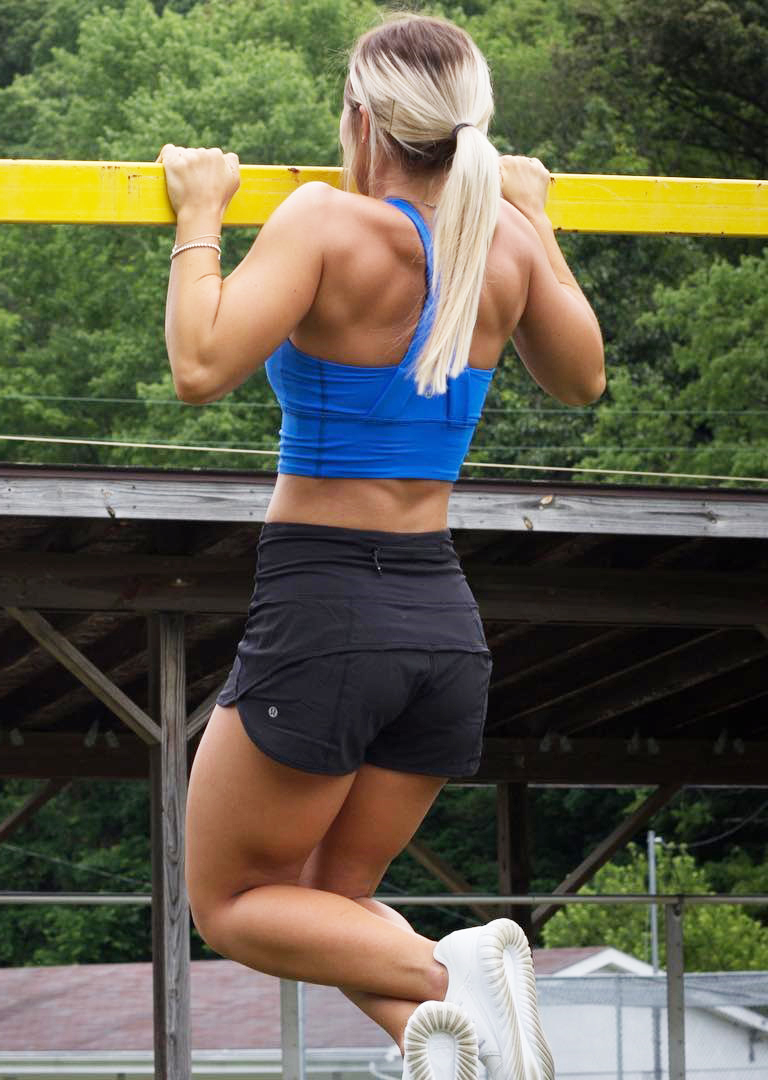 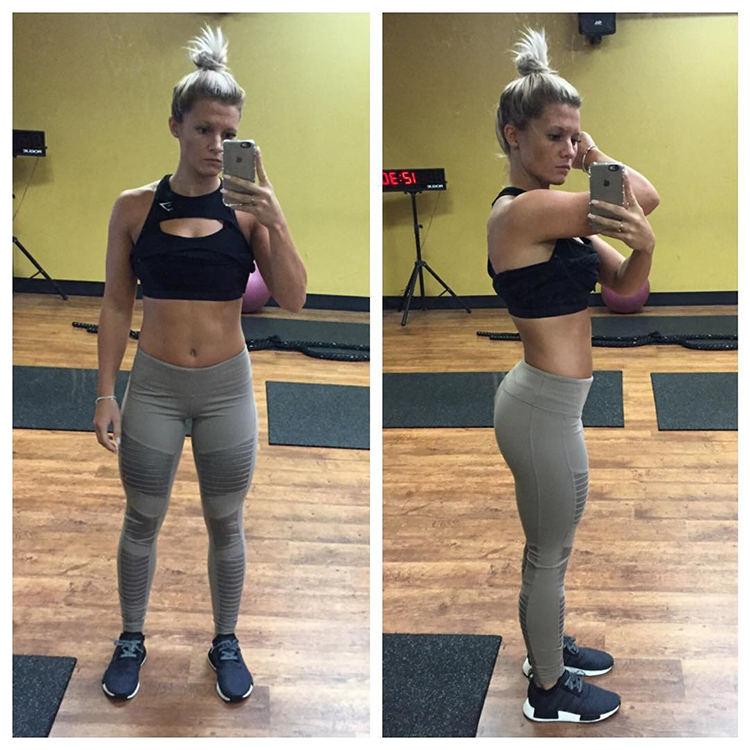 What we can learn from Suzie B

What we can learn from Suzie B is that if you are unsure about lifting weights, or making your life a better one through exercise, then all you need is a little motivation to get you started.

Suzie B has shown us that if ‘she‘ can make her fitness goals come true, then so can others with the same mindset.