Soleivi Hernandez was born on the 12th of September 1980 in Chalatenango, El Salvador. She moved to Huston Texas USA when she was only 3 years old. That’s where she grew into a life of fitness, and eventually, she went to study at the University of the Incarnate Word in San Antonio, Texas. Where she enjoyed many years playing Division II softball and soccer.

It wasn’t until Hernandez turned 22 that she decided to take up weight training to further improve her sporting abilities. She slowly became addicted and loved seeing the way her body changed over the months of hard work in the gym.

After several years of dedication, she decided to start competing in figure shows, the first being the 2007 NPC Metropolitan Bodybuilding, Fitness Show, where she placed 1st overall. Hungry for more wins, Hernandez continued her preparations for other shows in the hope of obtaining an elite status, and the Pro card.

Throughout 2008-09-10-11 and 2012, Hernandez stacked up impressive results, including many 1st places, and a number of top 5 spots. However, even with all the preparation and dedication to bodybuilding, she never quite reached pro status. Even though she didn’t achieve her Pro card, she’s been a huge inspiration for people everywhere and been known as a down to earth fitness model that’s always open to sharing her wealth of knowledge. 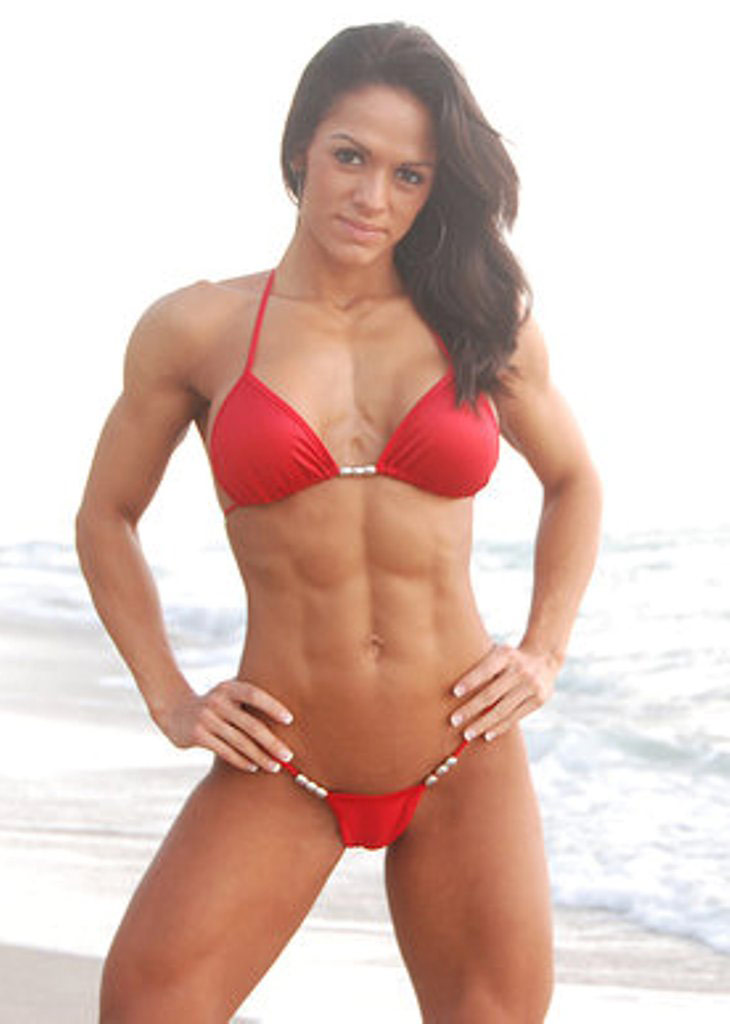 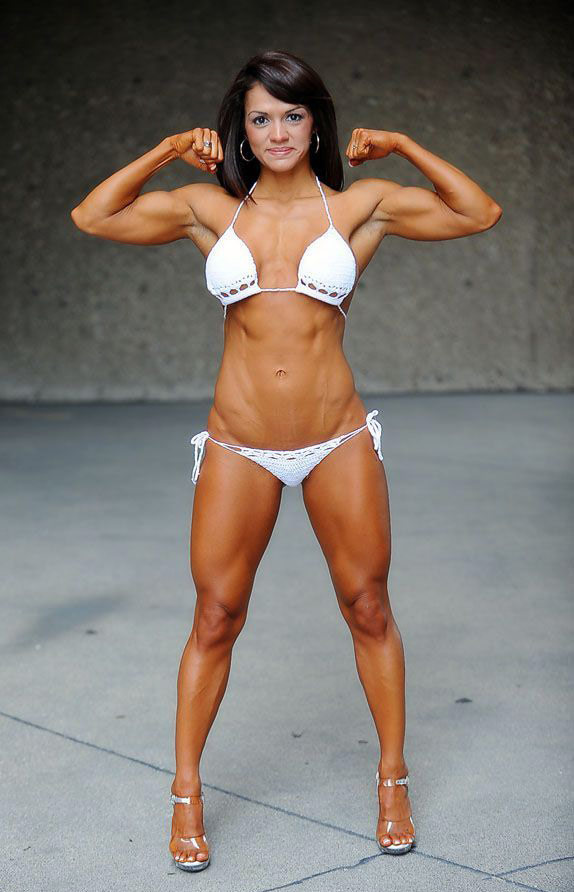 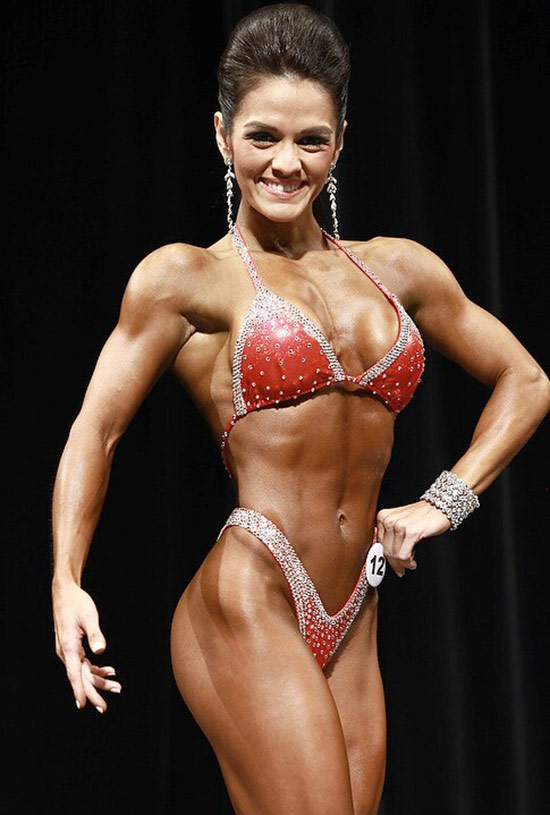 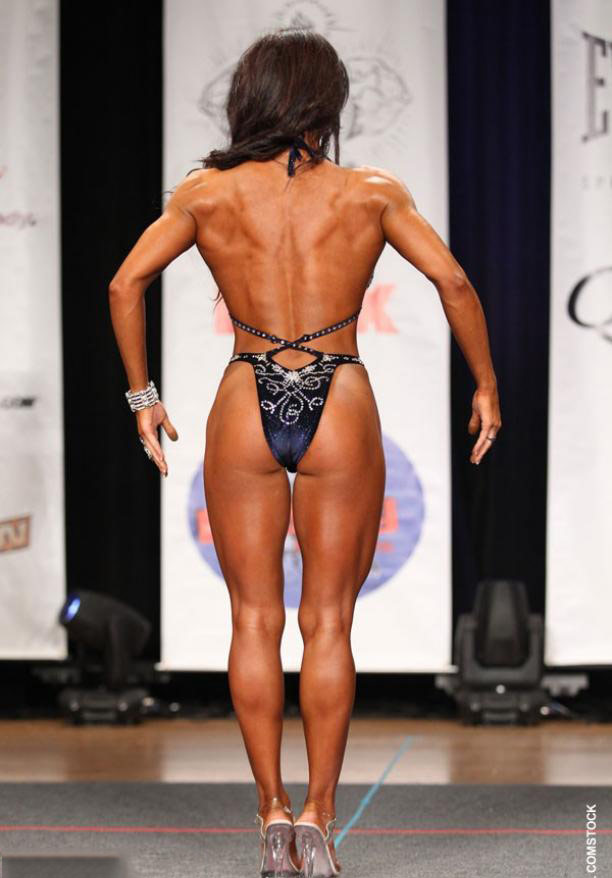 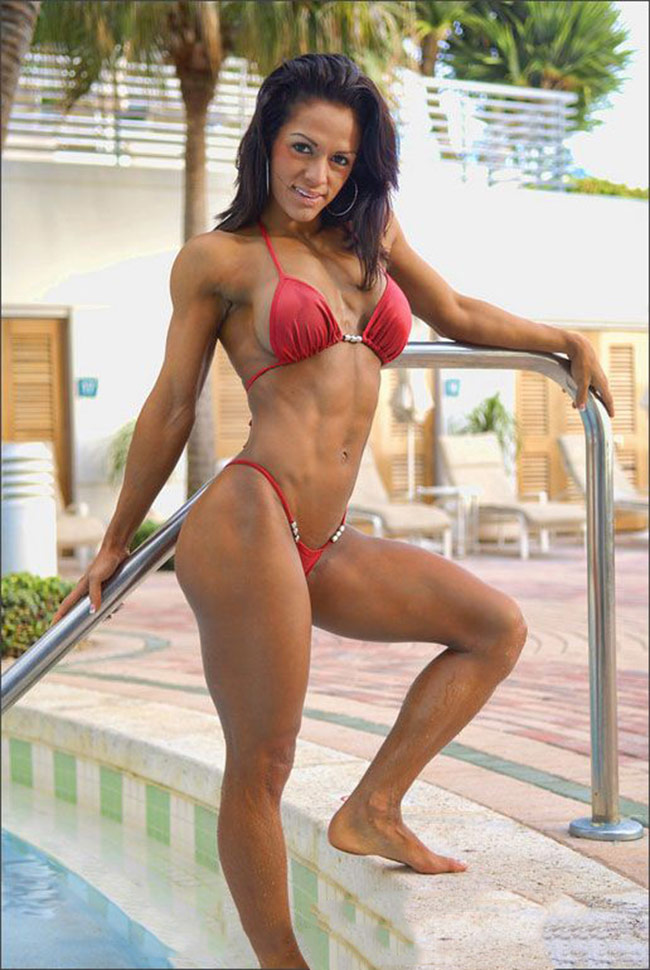 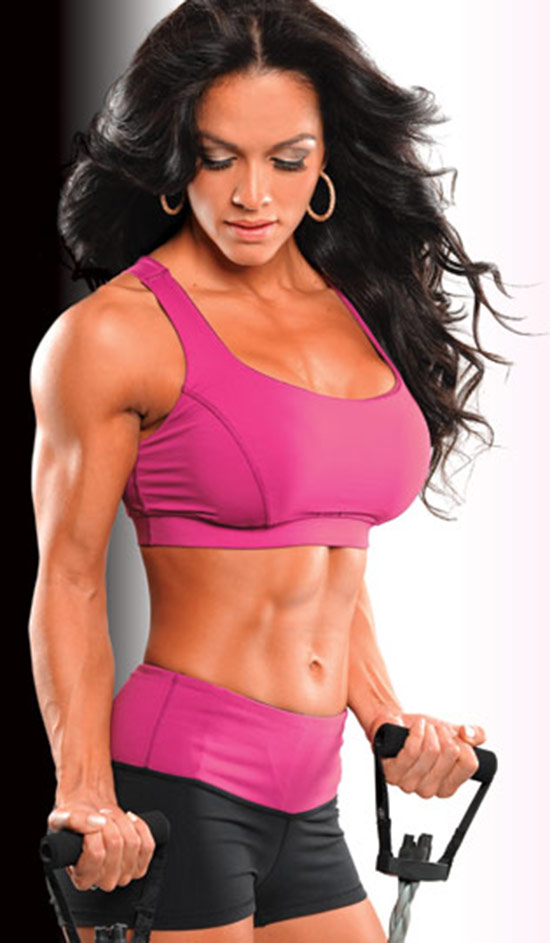 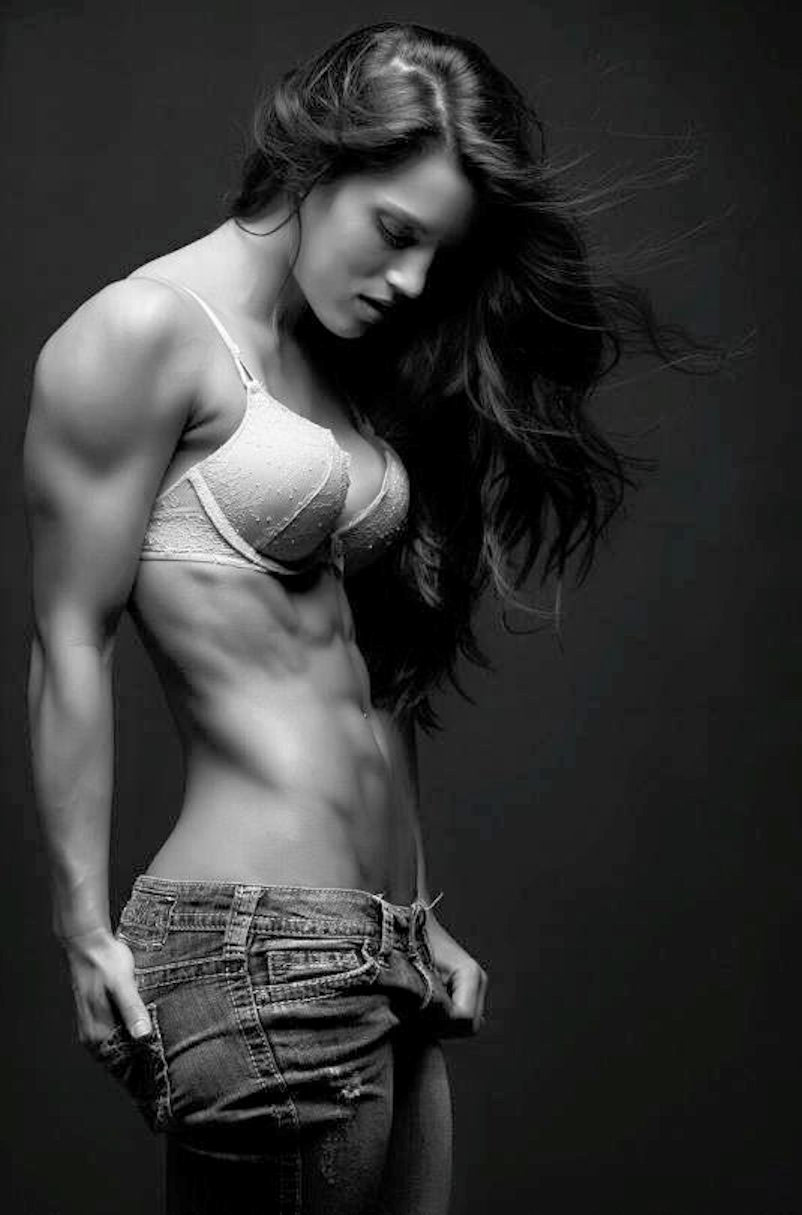 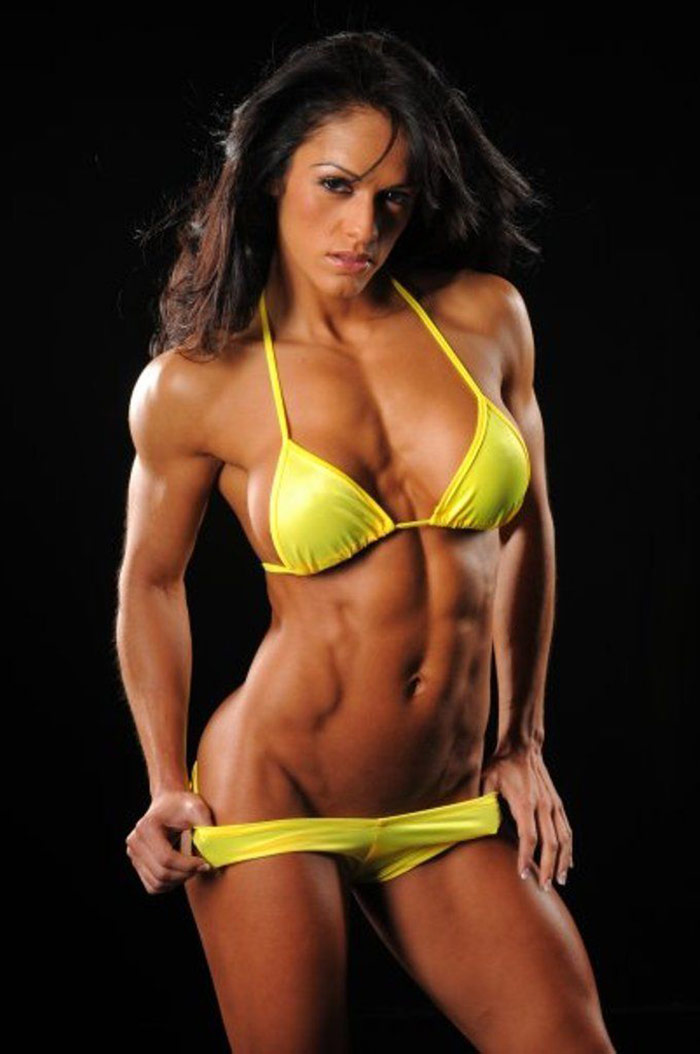