Regiane Da Silva Botthof is a highly awarded Figure and Fitness competitor originally from San Paulo, Brazil. She’s been competing in fitness events since 1995, and has gained over 48 contests in her career.

After winning her first major competition and being proclaimed the 1995 World Champion in Aerobics. Regiane moved into the fitness and figure division, gradually growing her recognition within the industry.

By 2005, Regiane already had 10 major competitions behind her, as well as her Pro Card; earning it at the IFBB World Championships with a 1st place overall.

After entering the Pro Circuit in 2006, things only went better for Regiane. She started placing in top spots in shows such as the Arnold Classic and Mr. Olympia Fitness and Figure – eventually, moving to Germany and achieving the success in fitness she’s known for today. 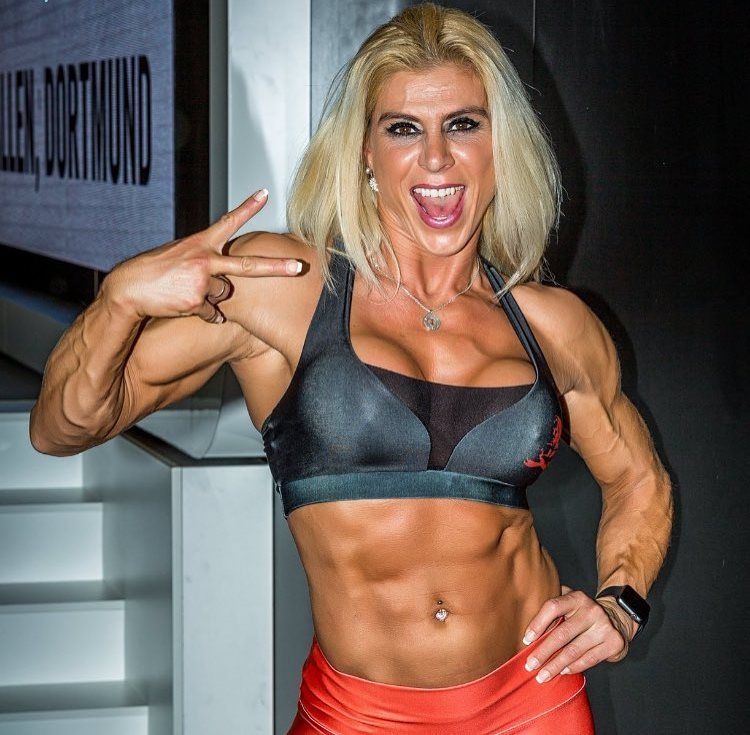 “Before you give up, think of the reason why you held on for so long. Your time on this earth is limited, don’t live someone else’s life, live by your vision.” 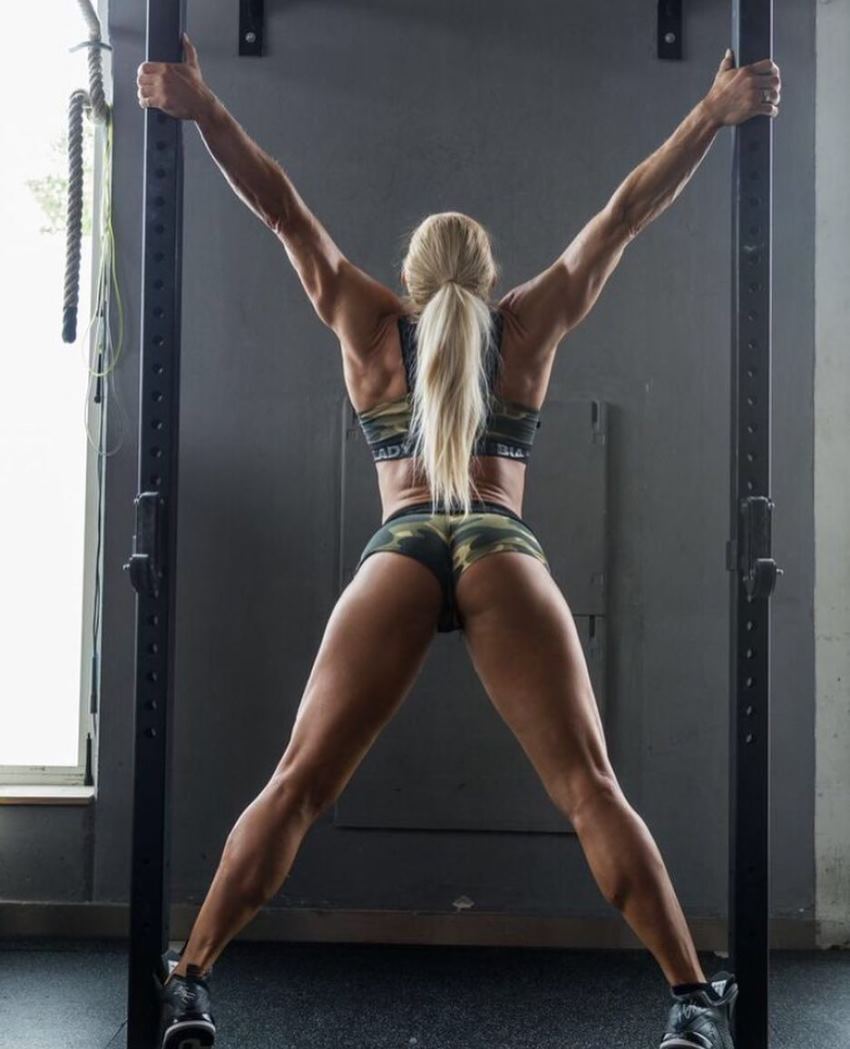 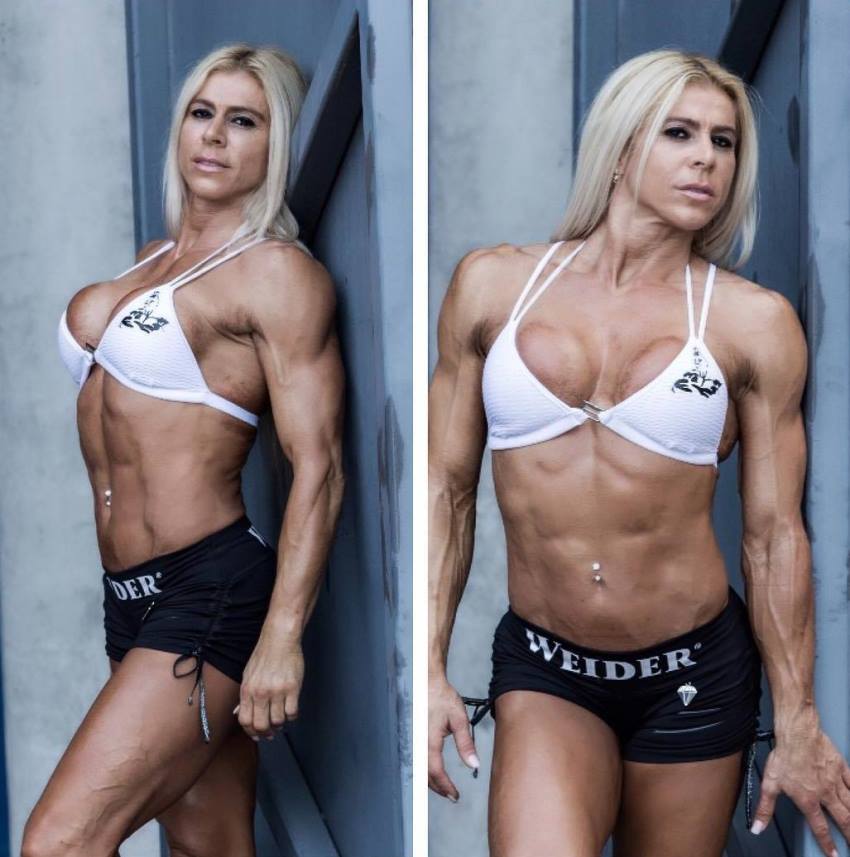 Regiane trains in the gym using the so-called progressive overload method. Meaning, she gradually increases the weights and intensity as the workout progresses.

This has worked particularly well for Regiane, who believes that by utilizing progressive overload, she induces maximum muscle hypertrophy.

As a result of training this way, Regiane gives herself a little more rest between sets – around 1 minute and 30 seconds. This helps her to recover, and prepare for the next, heavier set. 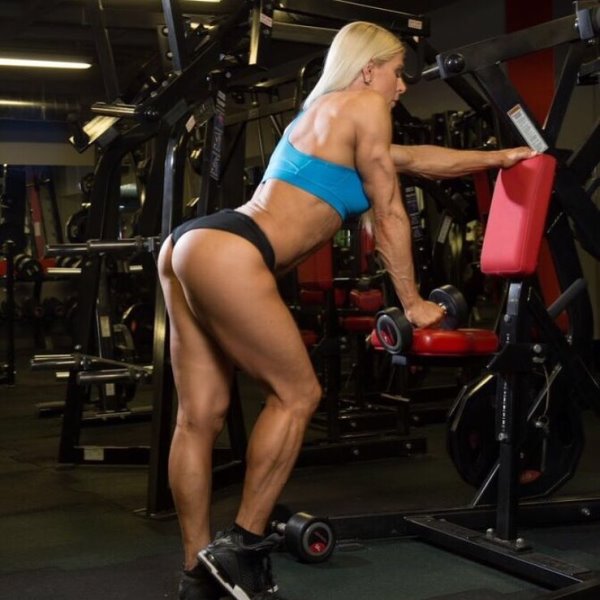 Regiane begins her week with a heavy and intense leg workout, which she bases on her progressive overload method. Here’s how it looks; 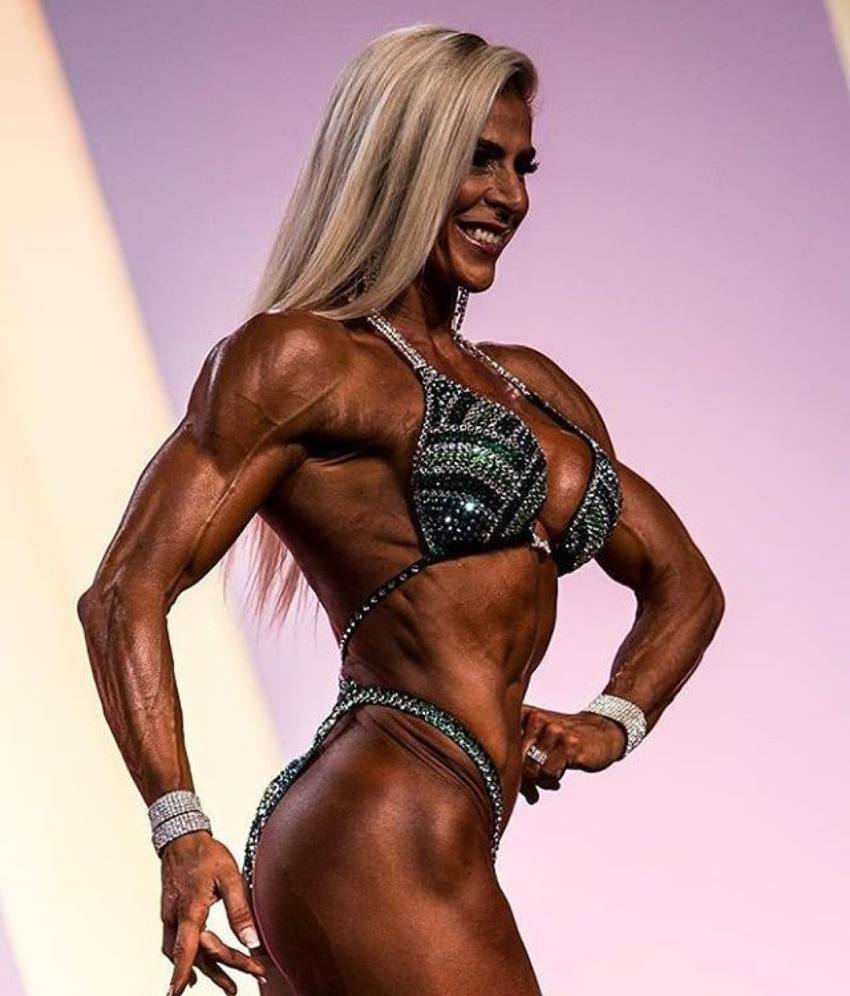 Back and Triceps Workout

In this workout, Regiane doesn’t do as many progressive overload sets. She usually sticks to the same weight throughout the entire workout, using lighter weights only when warming up.

Two months before the competition, Regiane will start including acrobatics training and cardio into her workouts. This helps her speed up the fat loss process.

One month before the contest, Regiane will increase both her cardio and acrobatics training duration to two hours. This means her entire workout will last about three to four hours every day of the week, except Sundays. 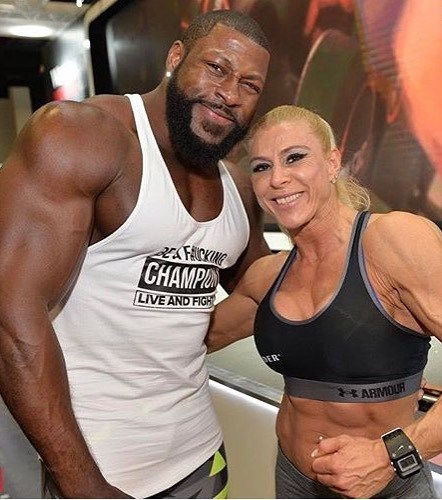 As someone who likes to cook, Regiane doesn’t find it hard to stick to a healthy and clean meal plan – making most of her meals herself.

On a rare occasion where Regiane wants to let loose and eat something that’s perhaps less healthy, she’ll go to a restaurant, where she can order anything she wants.

Regiane isn’t a big fan of supplements. She only takes whey protein, BCAAs, and fish oil.

She thinks that burning fat and keeping lean muscle mostly comes down to how she trains and diets. Supplements are there only to help her keep an optimal health and well-being. 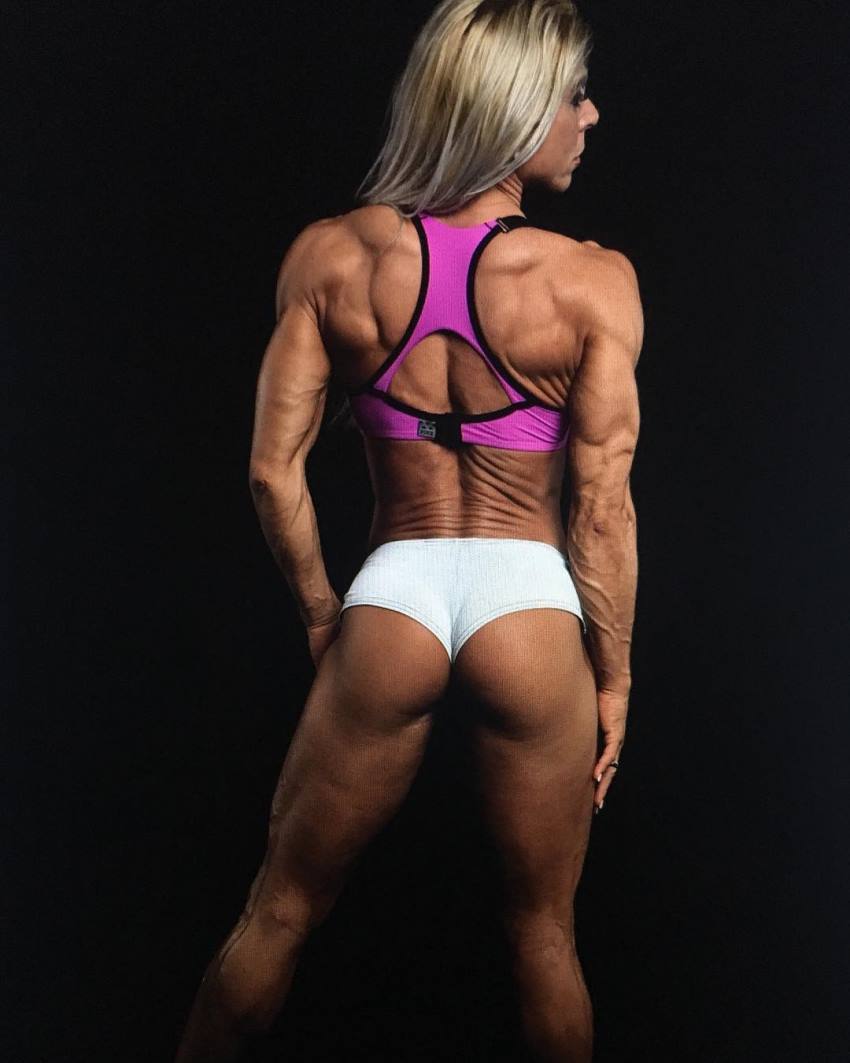 Regiane cites Monica Brant as her favorite persona in the fitness industry. Just like Regiane, Monica is a professional fitness and figure competitor who stormed to success with her victories in fitness contests, as well as her appearances in high-profile magazines and publications.

Seeing Monica achieve this level of success motivates Regiane to push her own career to the next level, to become an inspiration for as many people as possible. 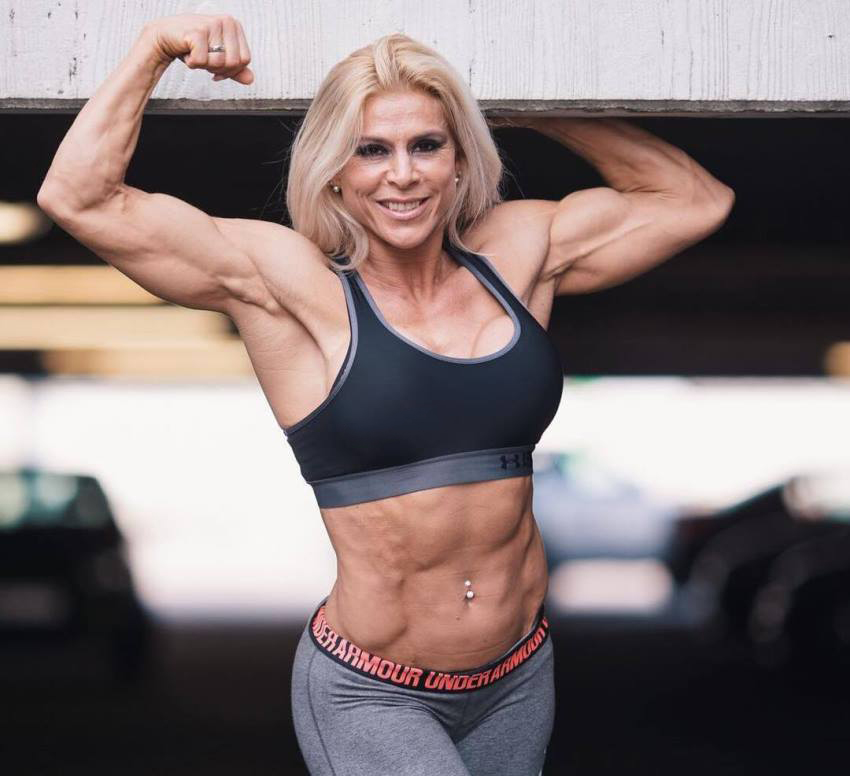 Regiane Da Silva Botthof’s beginnings in fitness are similar to many other athletes. She started by first trying competitive sports, later, transitioning to fitness and figure competitions.

From her earliest days, Regiane had a competitive spark which pushed her to become one of the best in her craft, along with becoming an inspiration for others.

What we can learn from her example is this; think back to your own ‘spark’ in fitness. What motivated to you start your journey? Remember that initial motivation every time you feel like quitting, and use it as a fuel to push towards achieving new goals – just like Regiane Da Silva Botthof.