Kristin Gudlaugsdottir is an IFBB professional bikini competitor from Iceland. She’s made a name for herself in the small Scandinavian country, becoming well-known on social media for her motivational posts.

Growing up, Kristin had a hard time finding a sport that she really liked. She tried multiple sports ranging from ballet and karate, to jazz ballet, but she says she never really took to them.

After moving away from these sports, she began to lift weights with her boyfriend – deciding that this sport was definitely for her. She was helped a lot by her boyfriend, building her glutes, quads and hamstrings every week.

As she spent more time in the gym, she became more interested in nutrition. This new passion would allow her to build a competition-ready physique and start to pose at major contests. 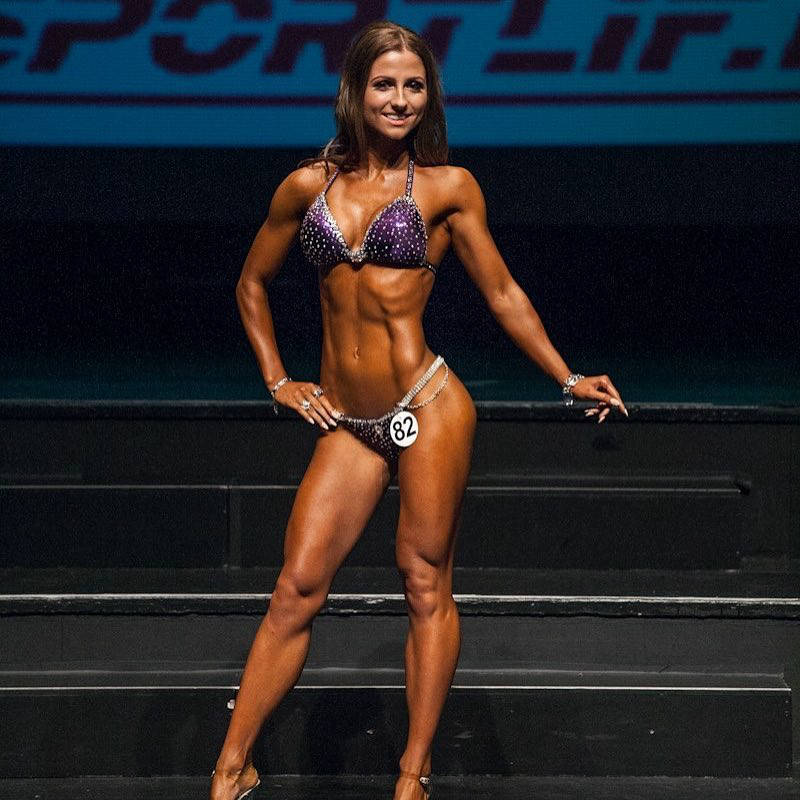 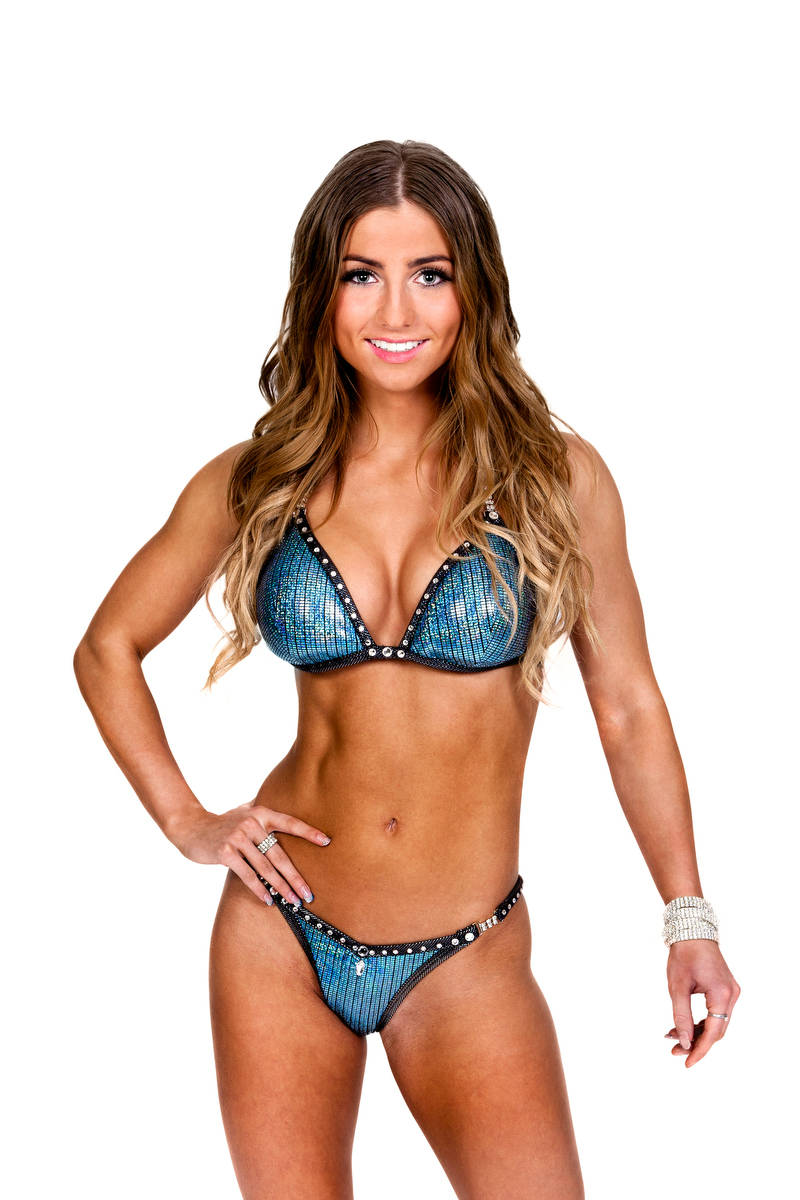 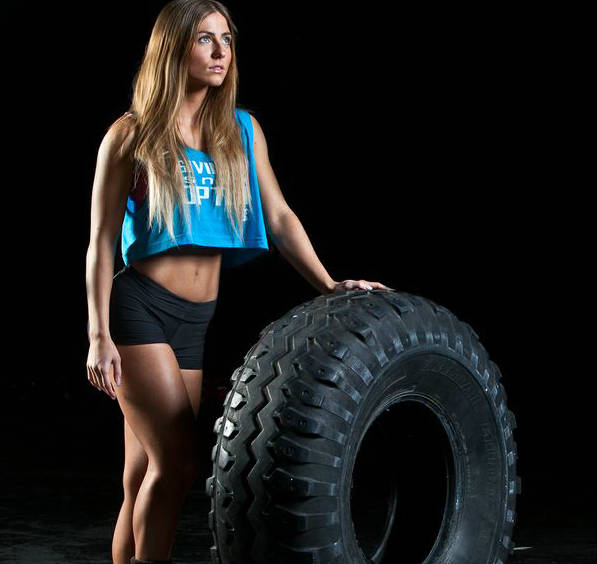 When it comes to cardio, Kristin has tried many different exercises. One of her favorite exercises is the stairmaster. She loves how relentless this machine is as it works her glutes, calves and quads – simulating steep stairs.

Kristin also loves to be outside of the gym as much as she possibly can. She completes regular jogs and runs in her local neighborhood – loving the opportunity to be outside.

If Kristin had to choose her favorite exercises, they would be the squat and the barbell hip thrust  The squat was the first exercise that she ever learned, so she has become gradually used to the deep burn of  a properly completed movement.

Combined with the squat, Kristin loves to complete the barbell hip thrust to work her glutes as much as possible. The glutes are an area that she wants to keep up to constantly – aiming the build the best beach body she can.

Kristin’s approach to training is to lift 4 times a week and complete 20 minutes of cardio after each workout. She has one rest day and keeps her reps high at 15-20 per set. 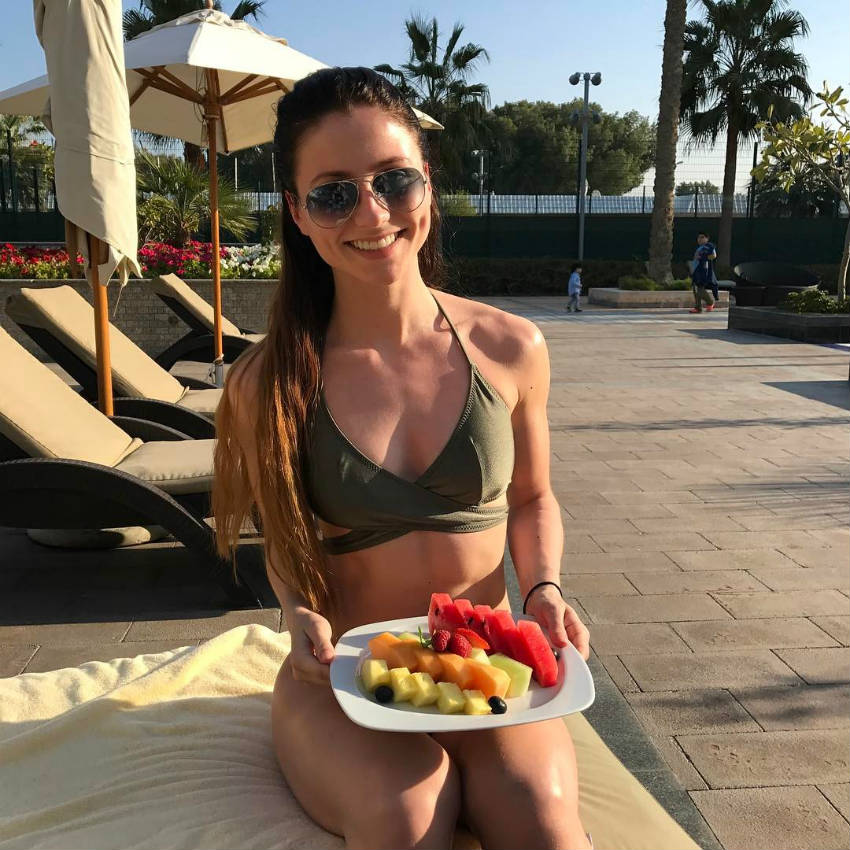 She sticks to an approach of eating every 2 hours – aiming to ensure that a steady stream of nutrients enter her body.

One of Kristin’s favorite recipes is her protein cookie recipe. She loves to incorporate whey protein into cheat meal recipes, making healthy alternatives to snacks she used to eat.

Her recipe is below:

On off-season I mostly eat healthy but if I’m really craving for sweets I eat it. When preparing for competition (on-season) I try to keep myself busy over the day and the evenings so I don’t get cravings. But I have ONE day in a week, usually Saturdays, where I allow myself for example homemade gluten free pizza and ice cream or chocolate.

Supplements are also a big part of Kristin’s diet. She uses whey protein, CLA tablets and glutamine. Beyond this, she doesn’t see the need to take anything else. 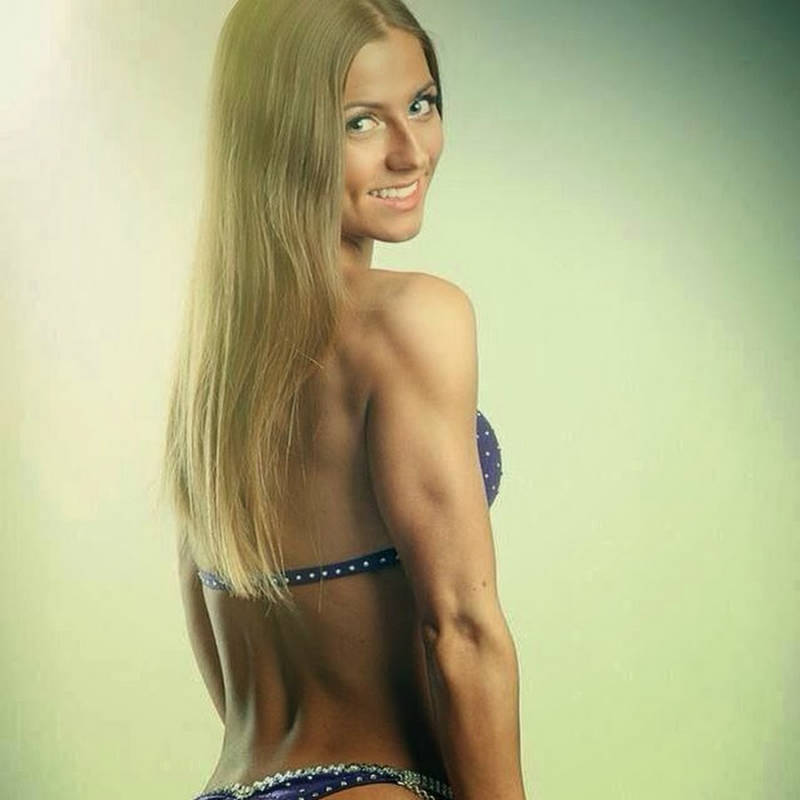 Larissa Reis is one of Kristin’s favorite athletes, and the IFBB professional has inspired her to push herself in her workouts. Similarly, she loves to watch Kai Greene, and is impressed by his level of dedication to bodybuilding. 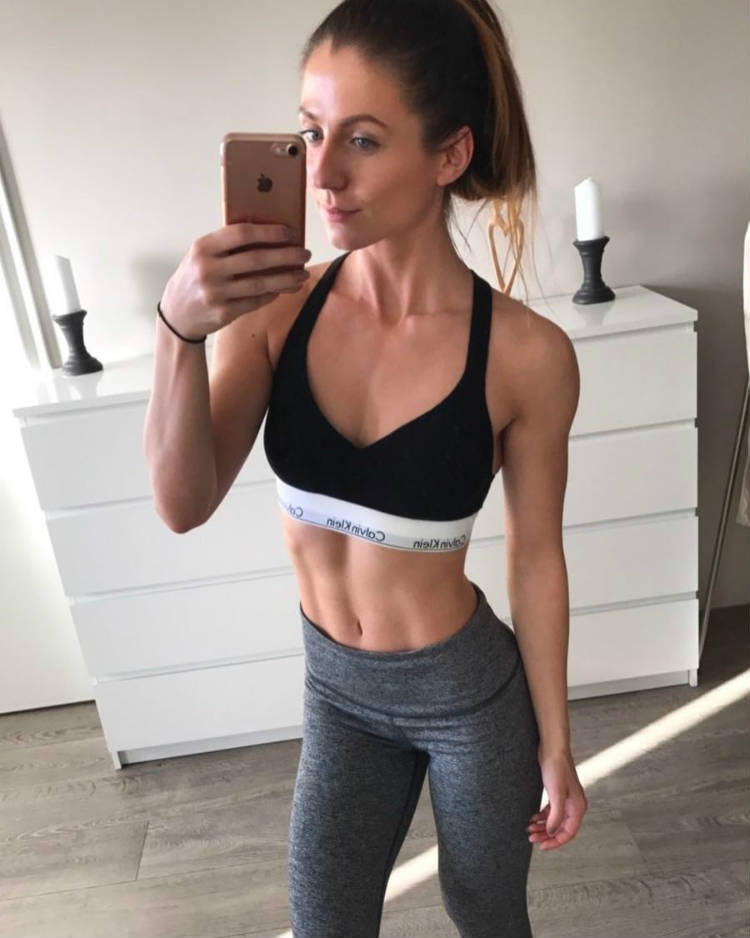 What we can learn from Kristin Gudlaugsdottir

Kristin didn’t like traditionally feminine sports such as ballet, so decided that she would go to the gym and begin to lift with her boyfriend. Her story proves how stepping out of the traditionally accepted gender norms in sport can be very beneficial.

If you are a girl who wants to follow the bodybuilding path, look at Kristin’s story and take inspiration.