From an underweight teenager to fitness icon on the rise, Kenzie Forbes has gone a long way since starting her fitness journey in 2016.

Weighing 90lbs (40kg) at the time, Kenzie fought an eating disorder and had all the odds against her. She said; “At this point, I was settling for ‘I can’t gain weight, it’s impossible!’ I used this excuse for so long…”

Kenzie spent months believing these false stories of her mind. Until one day, when she looked at herself in the mirror and realized a drastic change was needed. Taking the bull by the horns, she took on strength training along with eating more calories.

“I changed my situation by taking action. I started researching, training hard, and eating a lot more!”

Needless to say, this transition didn’t happen overnight. It took sweat, sacrifice, and tears for Kenzie to transform her underfed body into an amazing figure. She’s now an inspiration for an army of fans on social media, and other young women who fight issues that once plagued her. 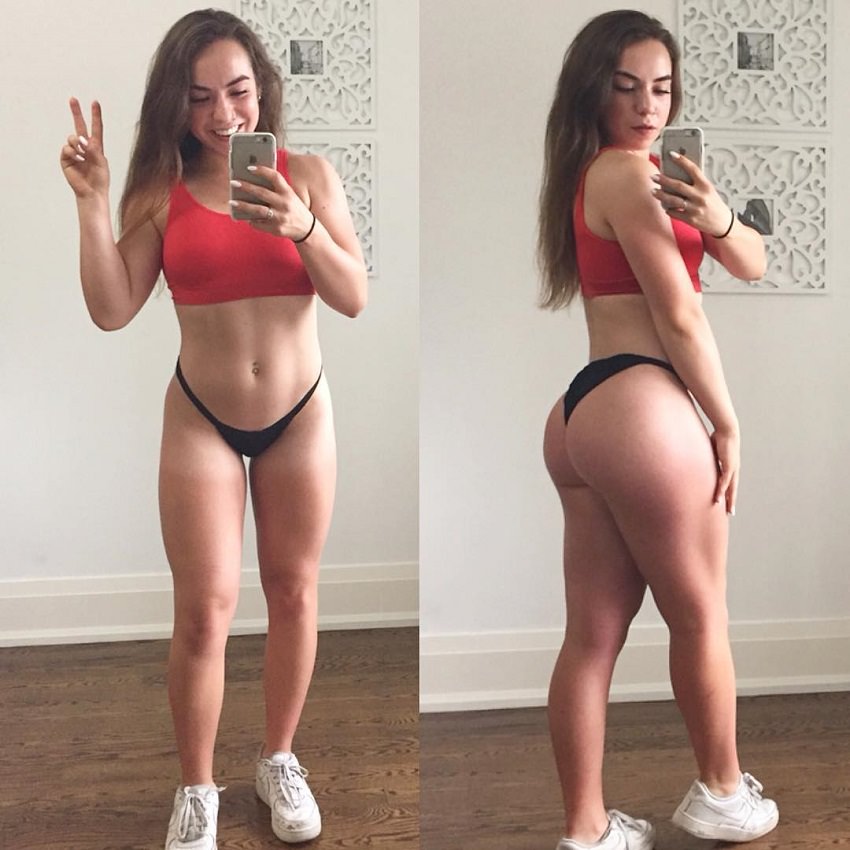 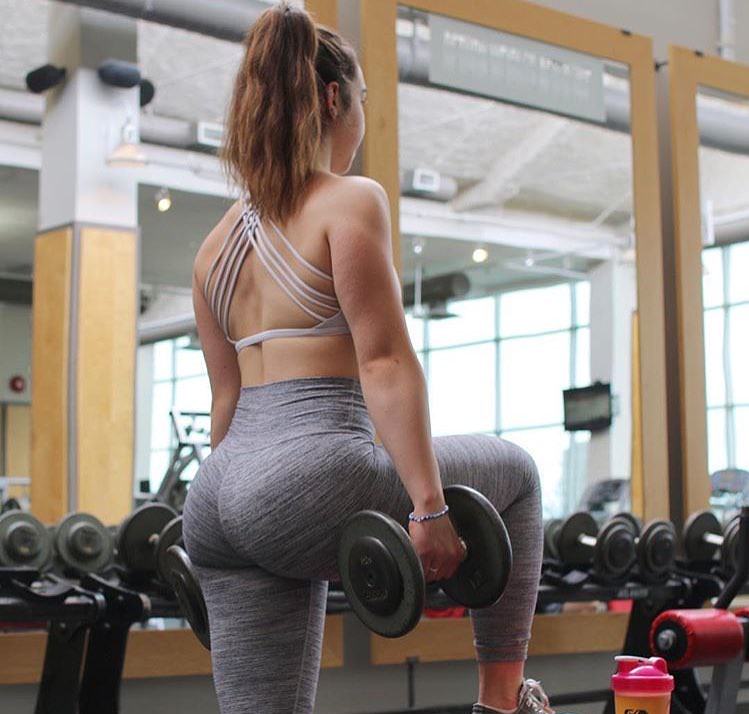 You will be okay even if you gain 20lbs and have some extra fat on you.”

Kenzie Forbes is a fitness blogger with a growing social media following. In just two years of posting content, she’s gained a fan base that only keeps getting bigger each year. 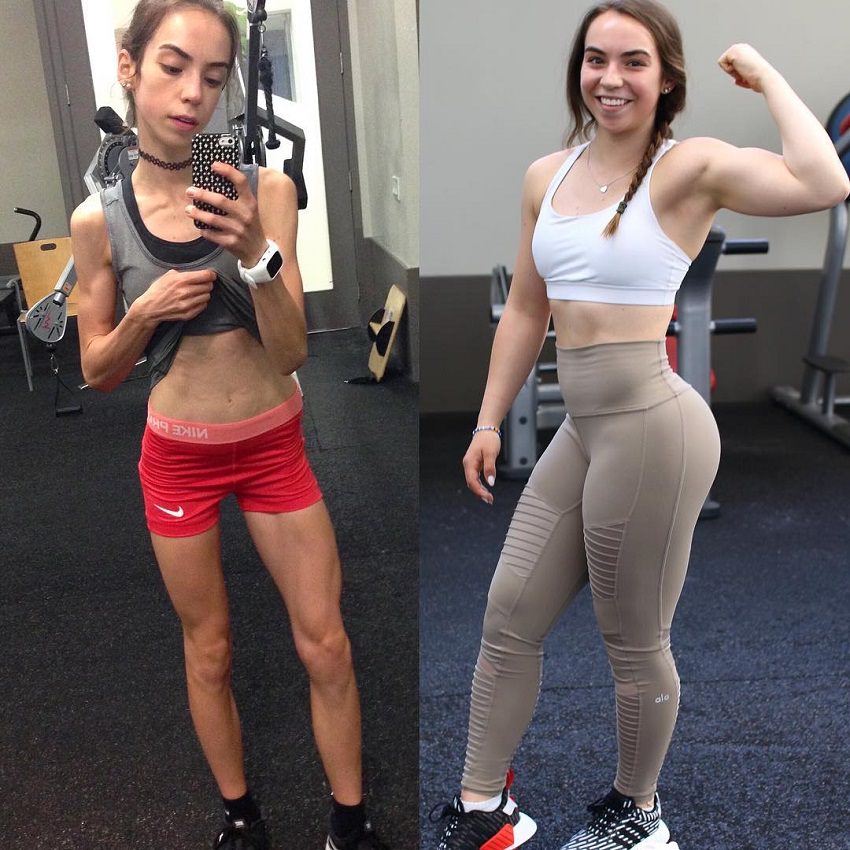 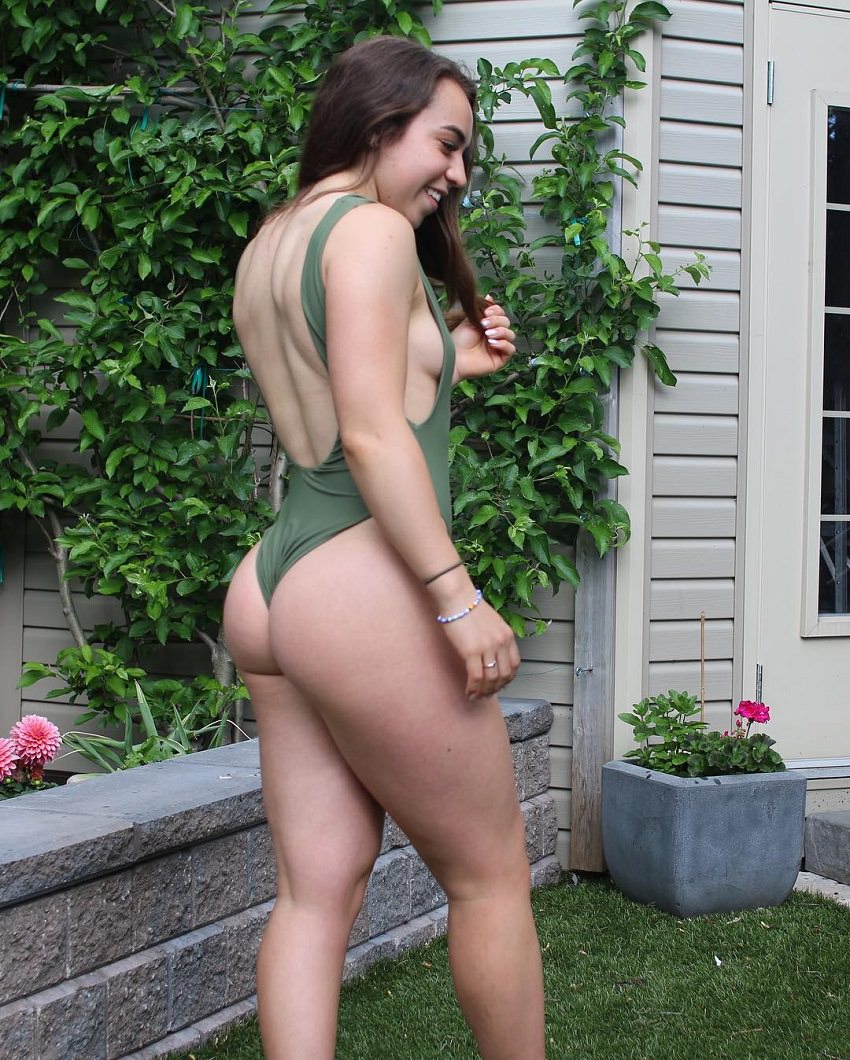 Unlike some fitness models, Kenzie Forbes doesn’t hold back when training in the gym; she trains heavy and with high intensity.

This has seen her sculpt a physique that’s both toned and lean at the same time. With her awesome figure, she’s broken the myth that girls who lift heavy look ‘bulky’.

As Kenzie says; “Don’t be afraid to lift heavy and eat. Never allow your fear of gaining weight control your life.” 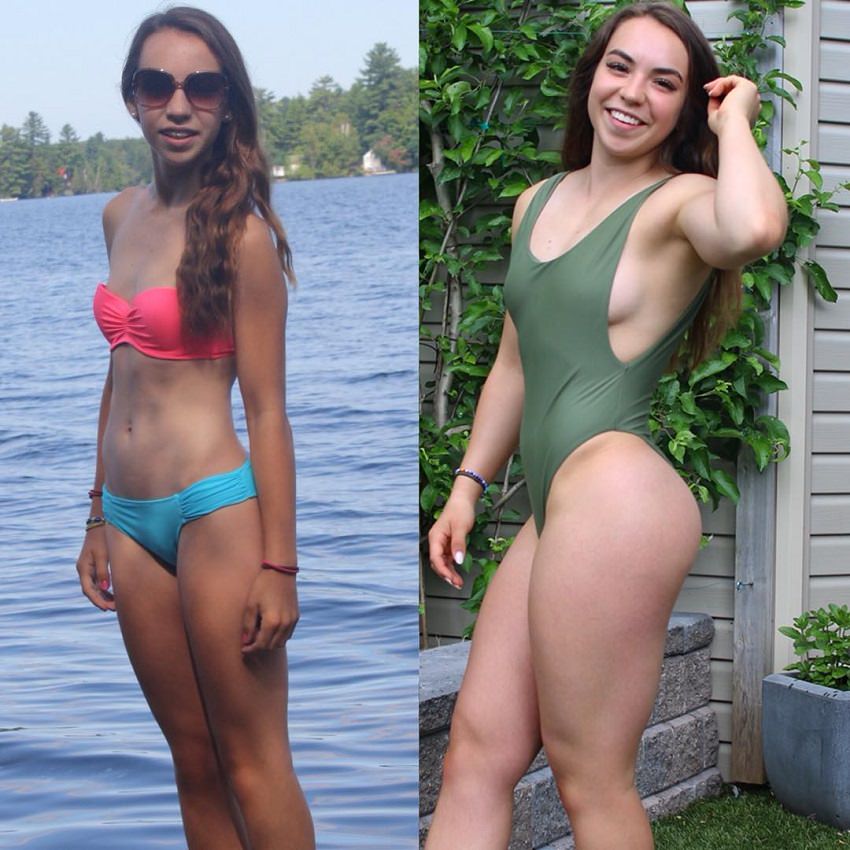 To go from anorexic to healthy and fit, Kenzie had to make some drastic changes in her diet. The most important one was increasing the number of calories she ate.

At first, it was hard for Kenzie as she wasn’t used to eating a lot of foods. But little by little, her diet improved and so did her body. No longer was Kenzie afraid of eating calorie-dense foods.

She now enjoys everything from eggs, organic meat, vegetables, to occasional pizzas and sweet treats to keep her metabolism ticking over steadily. 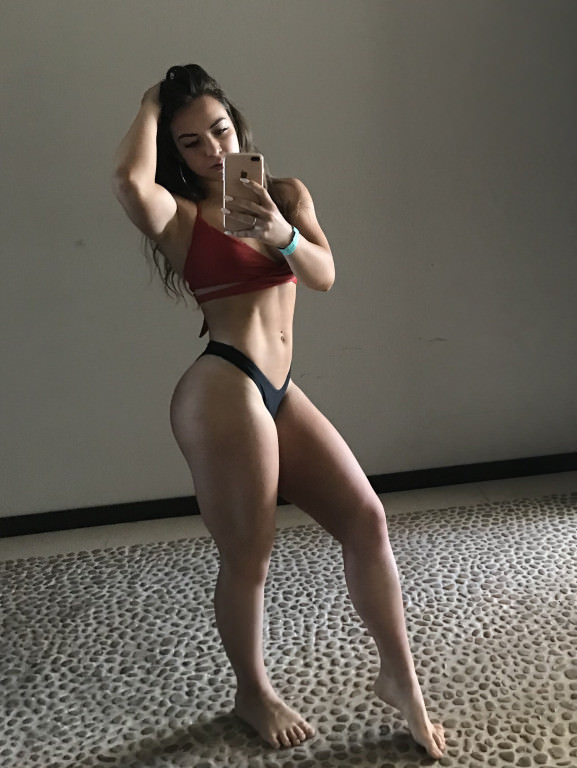 Although she had the support of those that were close to her, Kenzi Forbes mainly relied on her own mental strength to overcome adversities.

Fighting her daily constant battles, she faced many dark thoughts and various setbacks. But, never allowed those to get the better of her. Instead, she took everything one step at the time. Over the months, this compounded to visible, tangible results – a healthier body and an improved outlook on life. 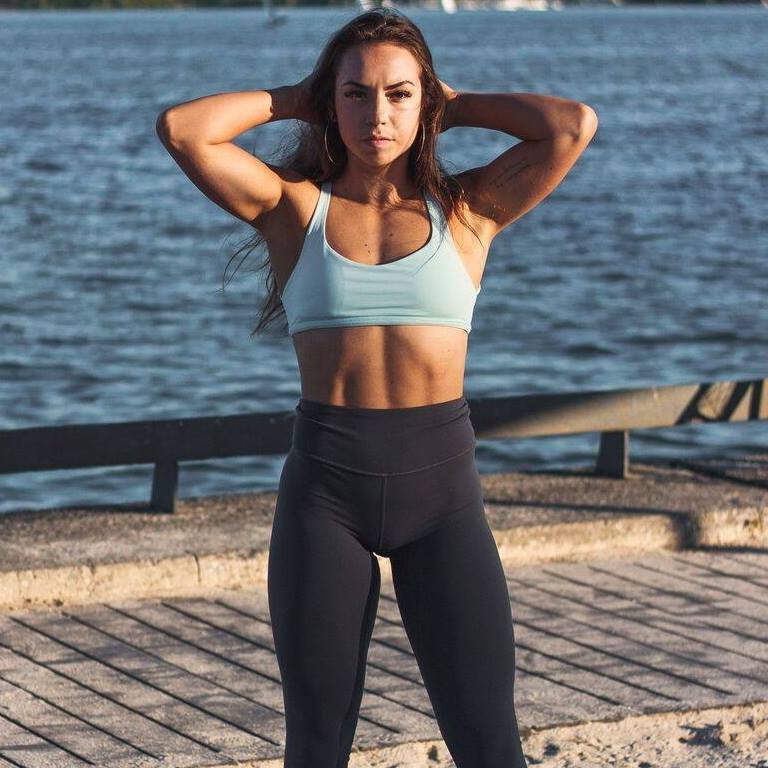 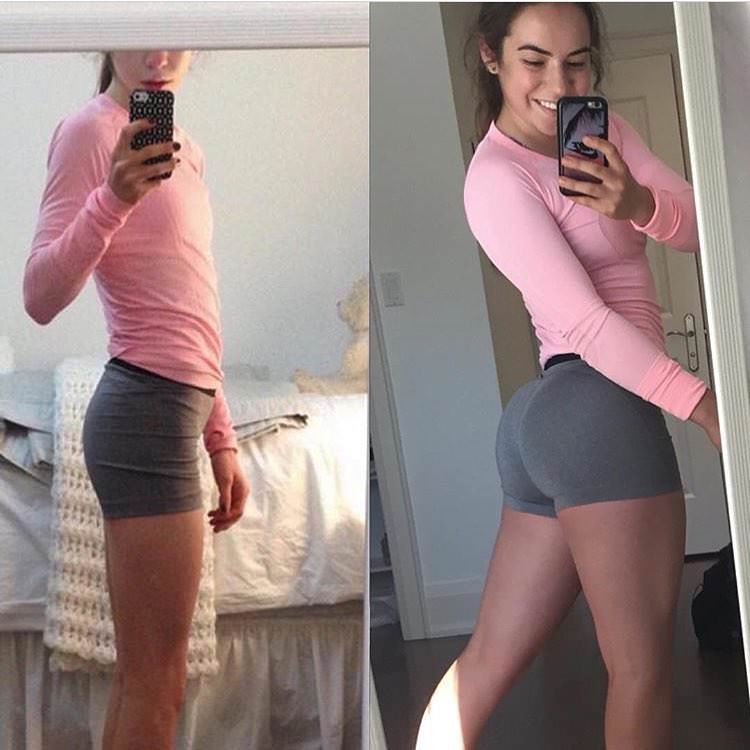 What we can learn from Kenzie Forbes

The key lesson to learn from Kenzi Forbes is that; whatever the situation, it’s possible to get through it with the right mindset. Remember, all it takes is one key decision. One thought that will take you in the right direction.

Kenzie fought her eating disorder for many months and years. Dark and twisted thoughts of how she should look constantly plagued her mind.

Eventually, she realized enough was enough and decided to change her life from the ground up. It was this resolute decision that saw her transform her body and health over the years.

Stories like Kenzie’s put things into perspective; they show us that you shouldn’t allow adversities to get the best of you, whatever they might be. Not only that, but Kenzie has proven that whatever the situation, it’s possible to come out of it as a stronger, healthier, and better version of yourself.