Juliana Martin is a fitness model from Brazil, whose curvy figure has inspired hundreds of thousands of people around the globe. These very people now follow Juliana every step of the way on social media.

However, achieving her awesome figure didn’t come easy. It’s a byproduct of consistent small victories that added up into a booming success over time.

She’s now not only recognized for her amazing figure but also the huge impact that her photos have on her followers. Inspiring them to take on the fitness lifestyle and become as healthy as they can be. 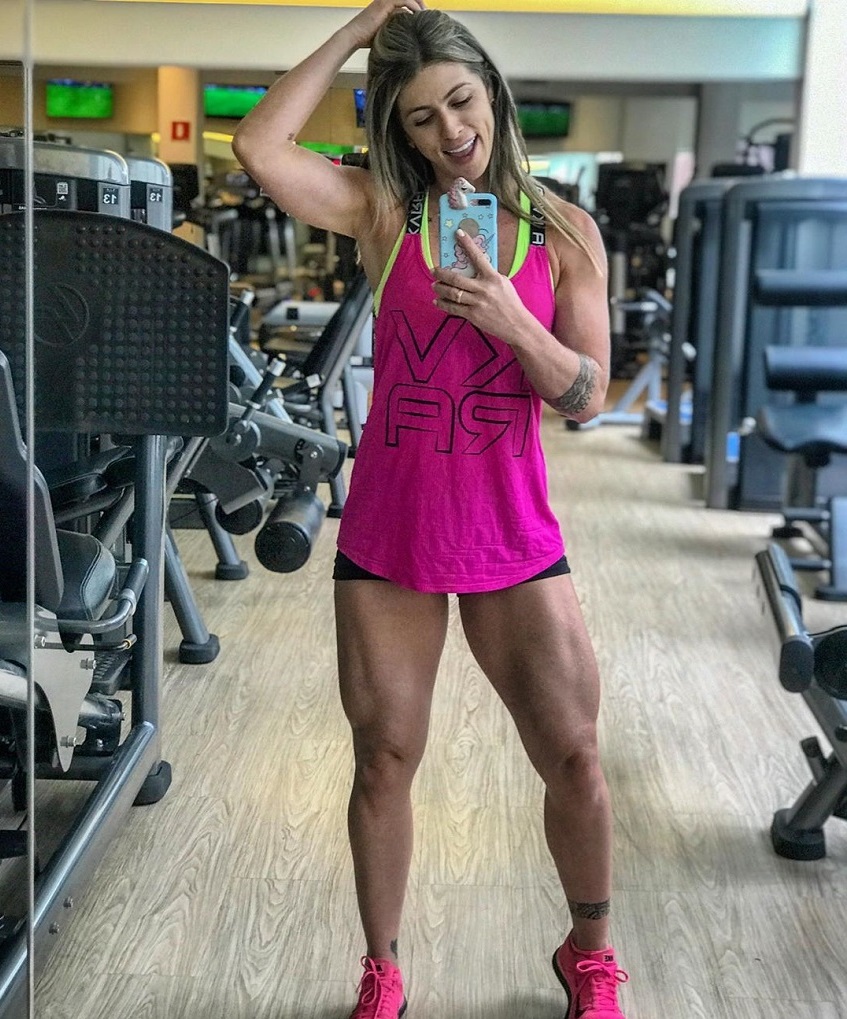 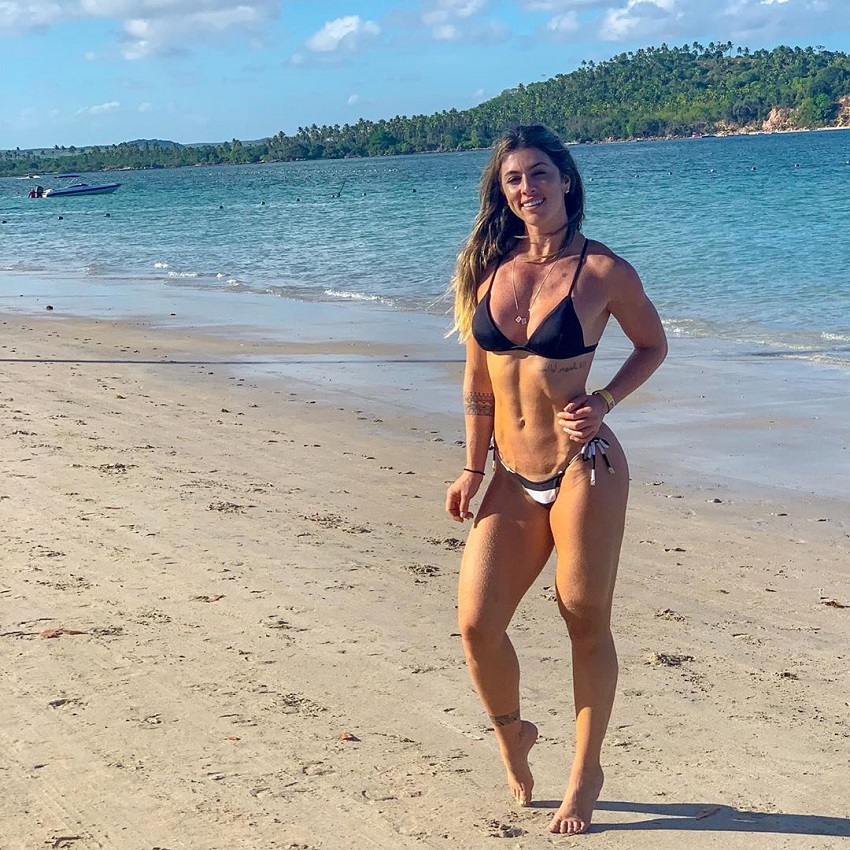 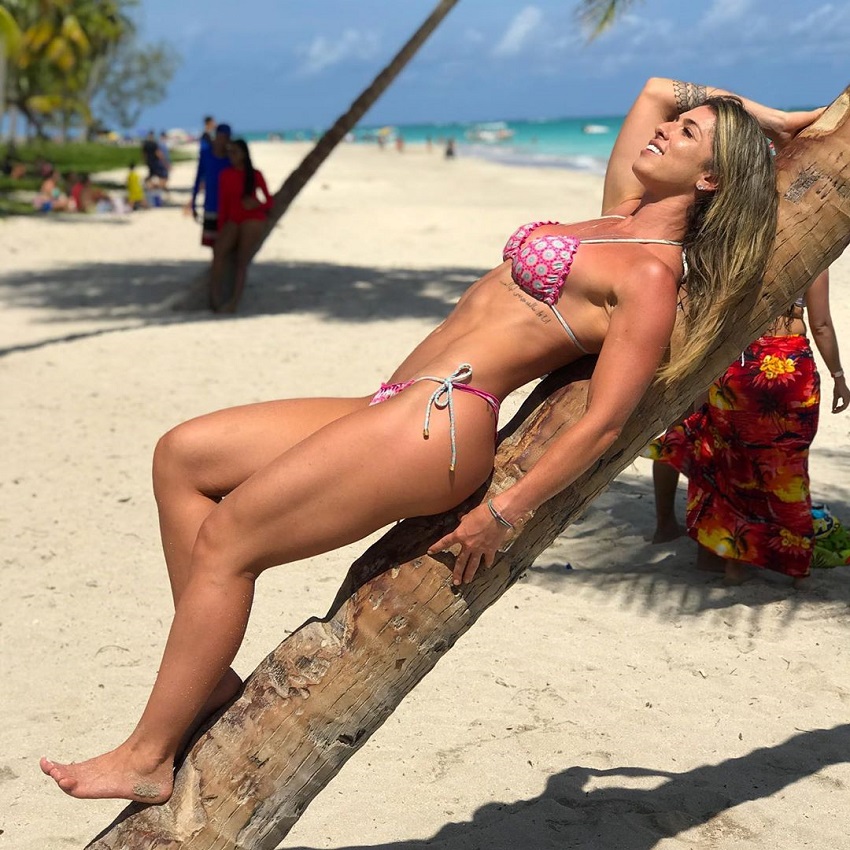 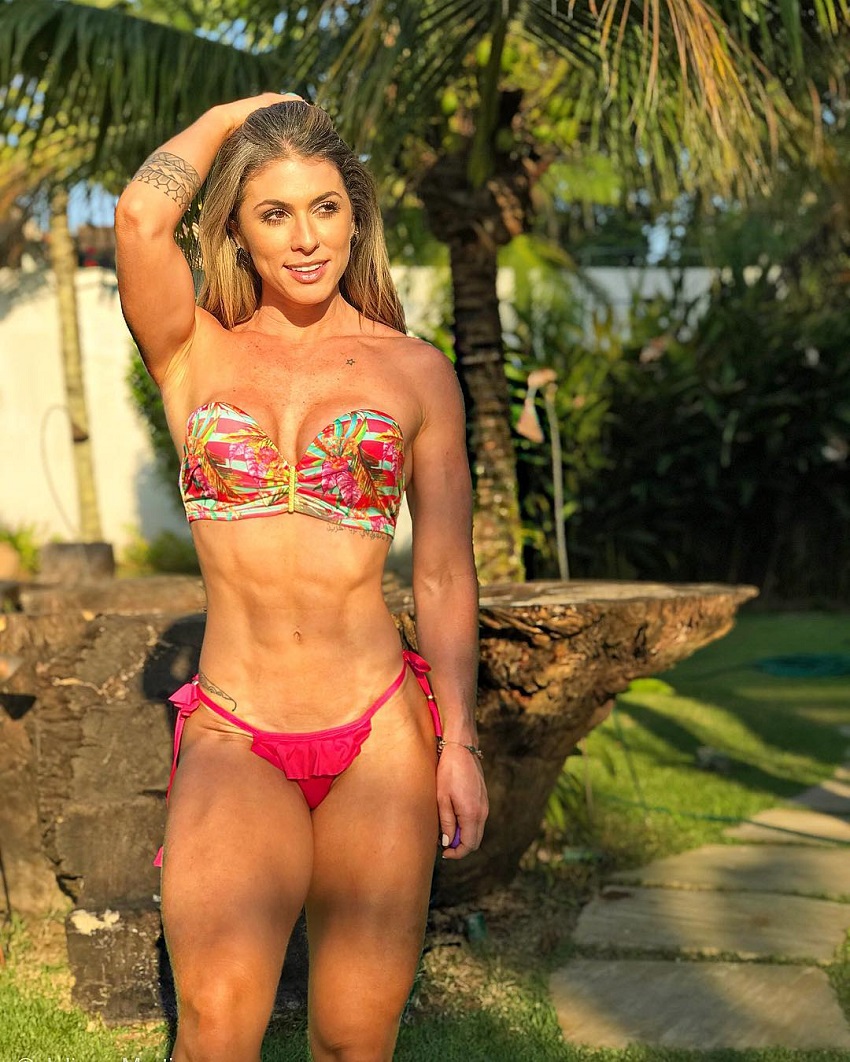 Juliana Marin listens to her body when training. She says that if she doesn’t feel like pushing her body in the gym, she’ll skip a workout. As Juliana says, “Why push your body when it needs rest?”.

On the same token, if she feels she could do one more rep, she’ll go for it. The main rule of her workouts is to listen to the signals that her body sends, instead of following what a piece of paper says. Thanks to this approach, Juliana has been able to stay injury free throughout her fitness journey. 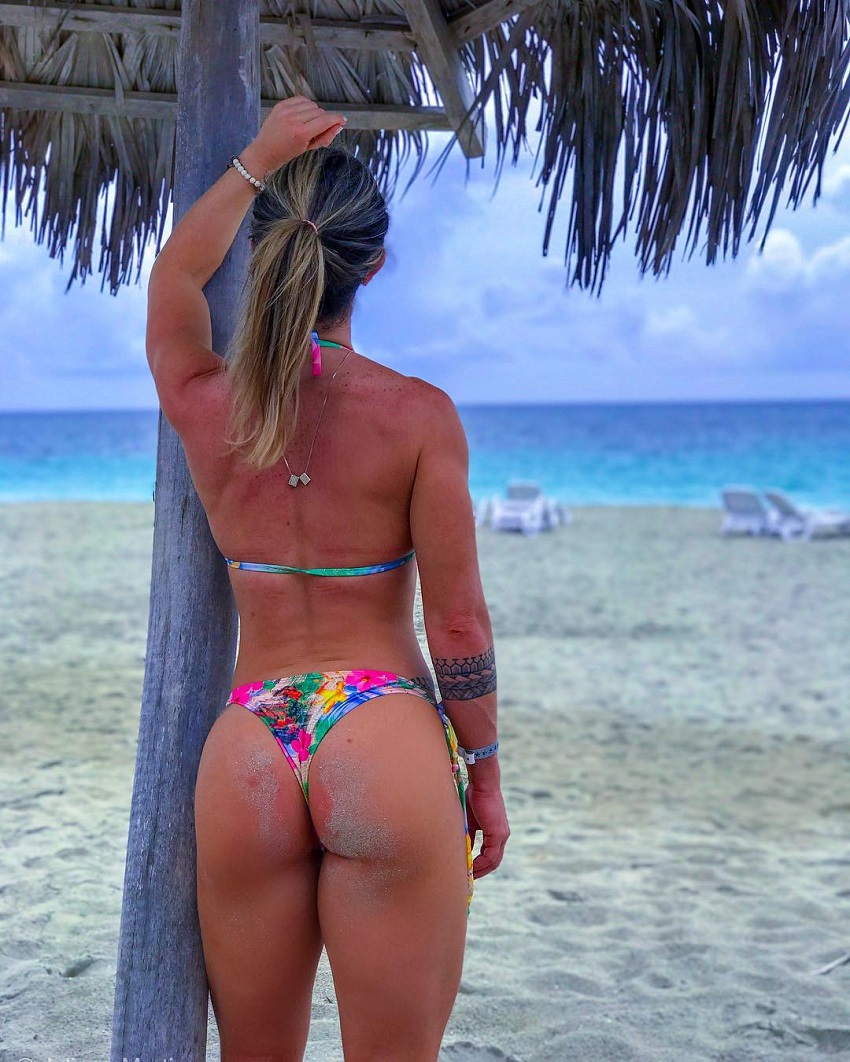 Since Juliana keeps a strict diet, she doesn’t need to spend a lot of time on a cardio machine.

The only exception is when she prepares for a photo shoot; these are occasions where Juliana will do more cardio to lose fat as fast as possible.

Additionally, if she finds she’d gained some weight over the holidays, Juliana might add a few extra cardio sessions to burn any excess fat off. 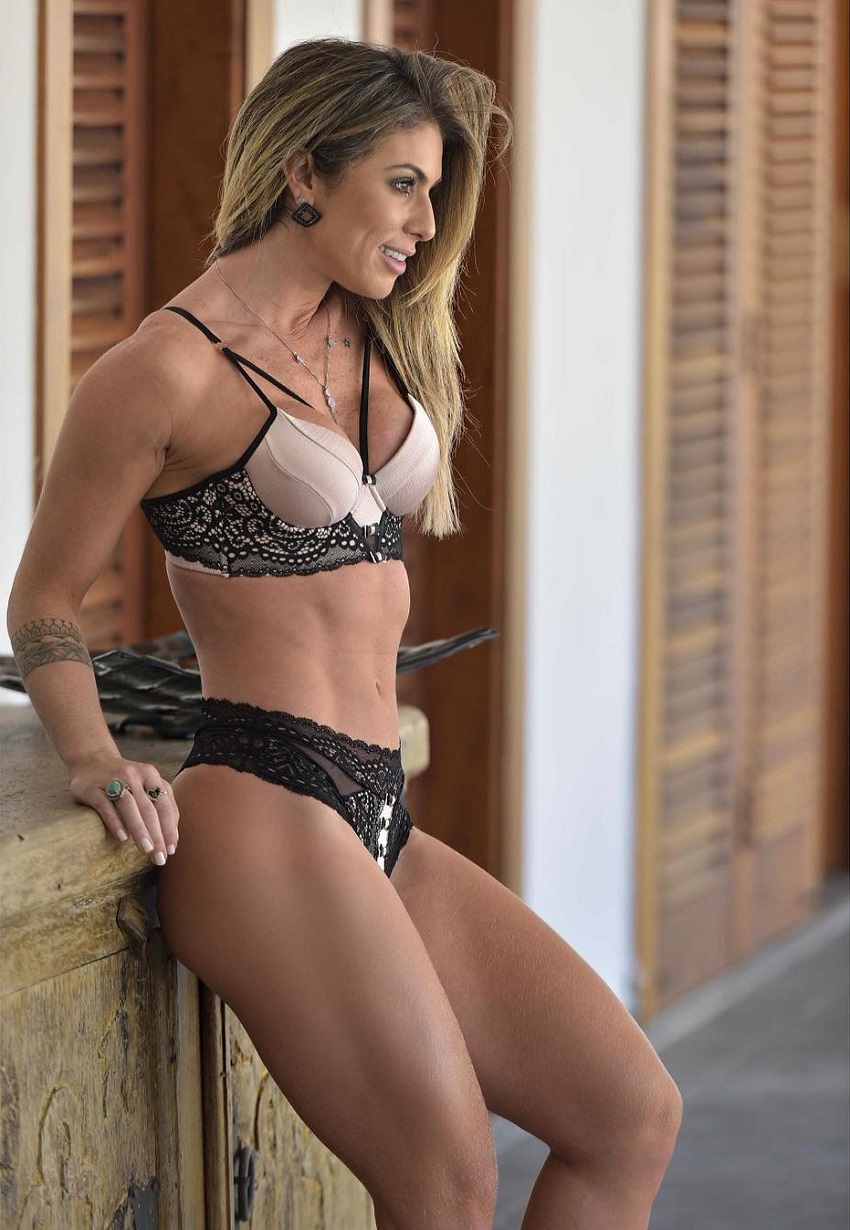 Juliana has a rather fast metabolism, which allows her to get off track with her diet here and there. However, she doesn’t let this become an excuse for not eating healthy.

Juliana still pays close attention to the number of calories she eats, and where those calories come from. Wholesome and unprocessed foods are what she eats every day. These include Romanian lettuce, low-fat cheese, grass-fed eggs, grass-fed beef, quinoa, and exotic fruits.

The main principle on which Juliana bases her diet is; avoiding processed foods as much as possible. This includes refined sugars, table salt, trans-fats, and meat from grain-fed animals.

Instead, she uses natural sugar alternatives such as stevia, along with healthy omega-3 fatty acids, and meat that came from pasture-raised animals. 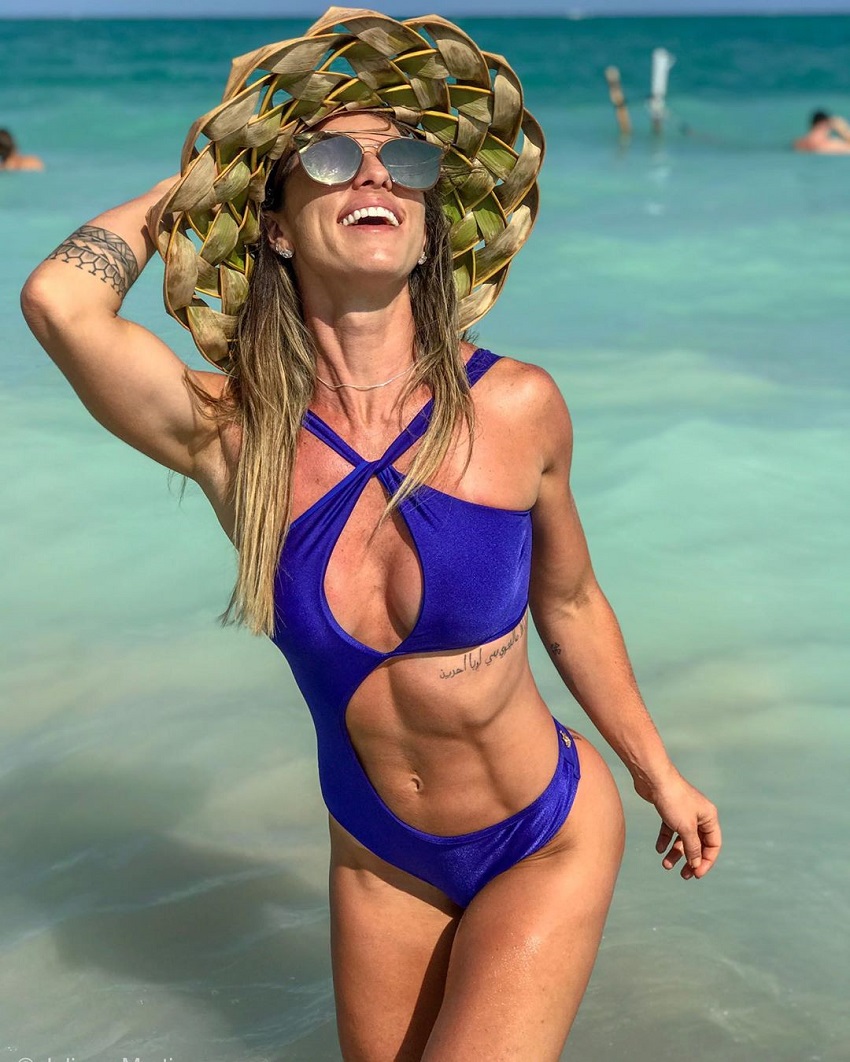 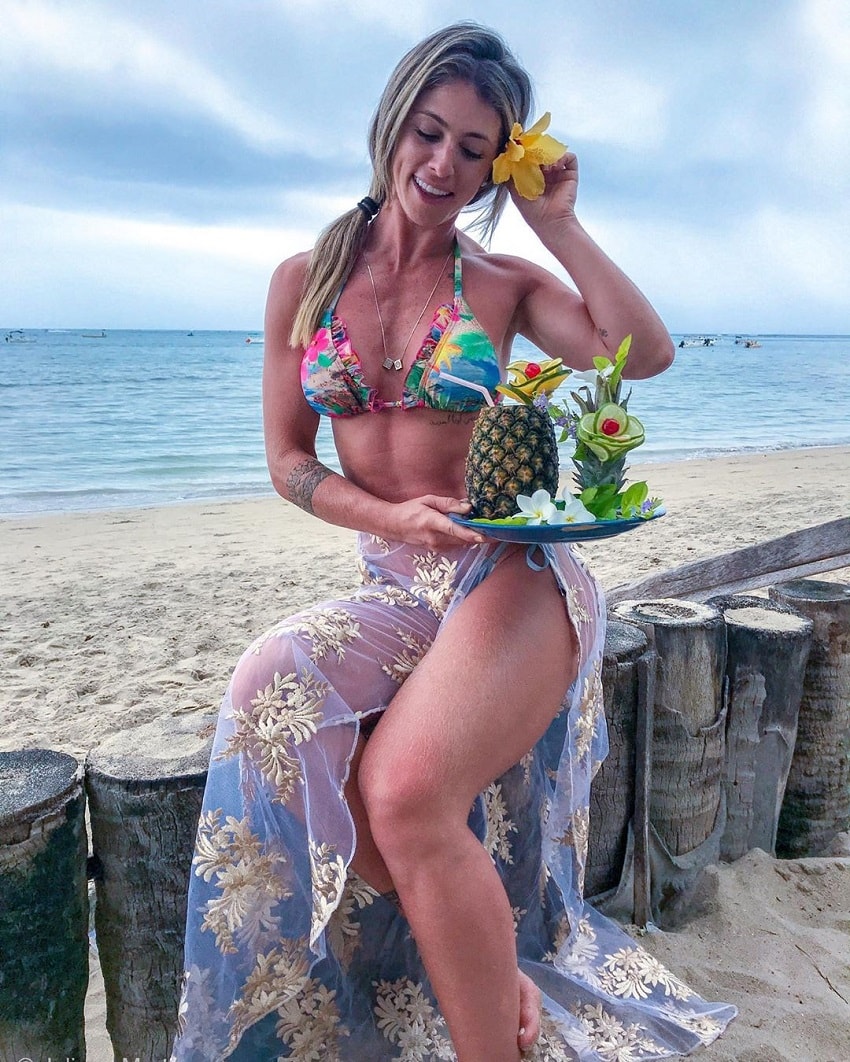 What we can learn from Juliana Martin

Juliana Martin was able to turn her love for fitness into a full-time career. Through grit and dedication, she’s built a figure that inspires many women around the world.

What we can learn from her, is that nutrition, training, and sleep all play a key role in achieving a low body fat percentage. And even with all of these combined, the results won’t come overnight.

It’s a slow and hard process, but with the right mindset, anything is possible – much like Juliana Marin has shown us.