Juliana Barreto is an international fitness model originally from Brazil.

An extremely active and energetic person in her youth, Juliana participated in many different sports and disciplines growing up; including volleyball, dancing, and track running.

Her interest in fitness, however, emerged sometime later – at the age of 17. After witnessing first results on her physique from lifting weights and dieting, Juliana was ‘sold’ to her new lifestyle.

By 2016, Juliana not only built an admirable figure, she also became a popular fitness personality in the process; achieving worldwide recognition on the internet. 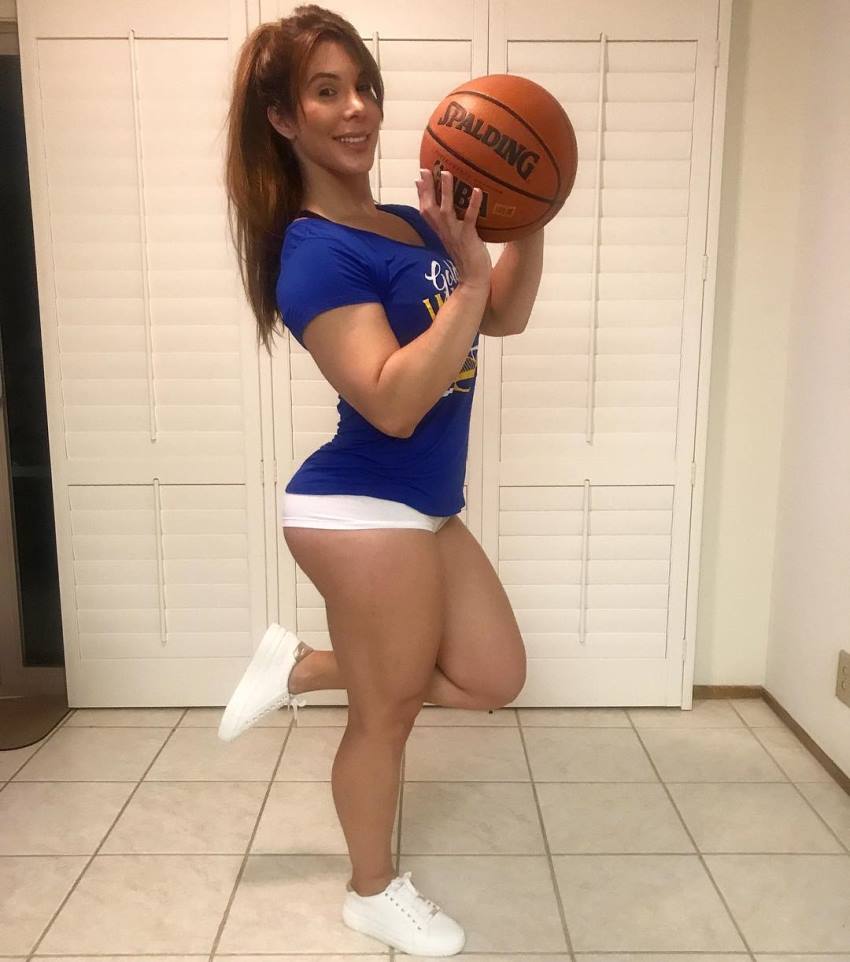 “I started fitness training at age of seventeen and I have never stopped since. Fitness is more than a passion; it’s a life style.” 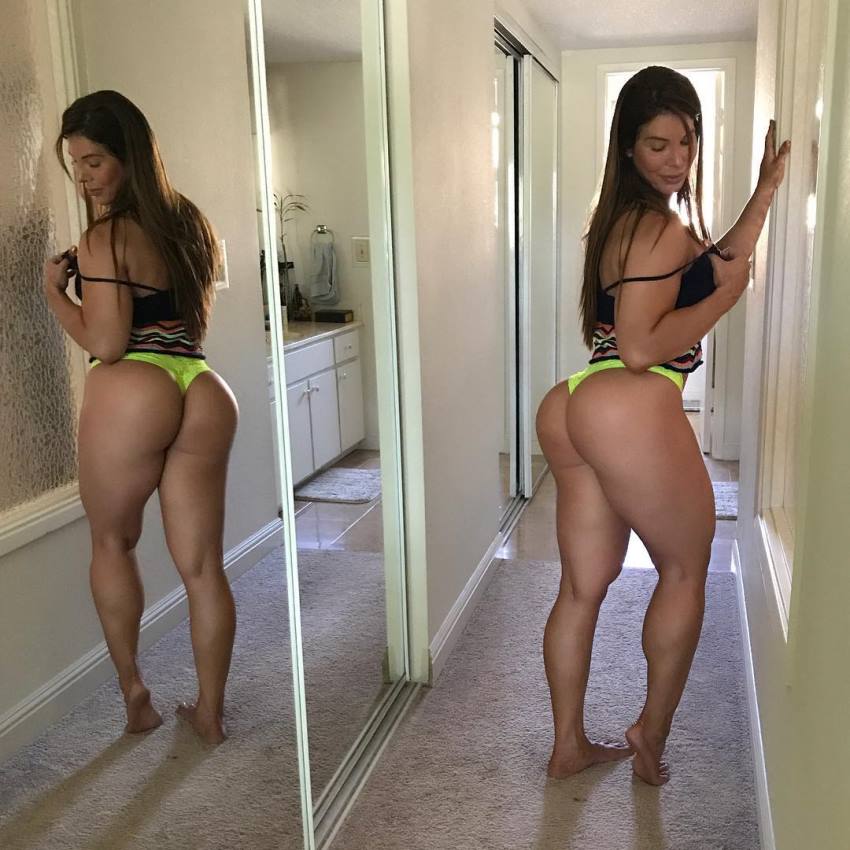 “I’m here to inspire, motivate, and help guide everyone to achieve their own level of greatness. I’m an average person, living a normal life.

I work 5 to 7 days a week, and I work out almost daily. Therefore, if I can do it, so can you. Just believe in yourself and know that anything is possible.” 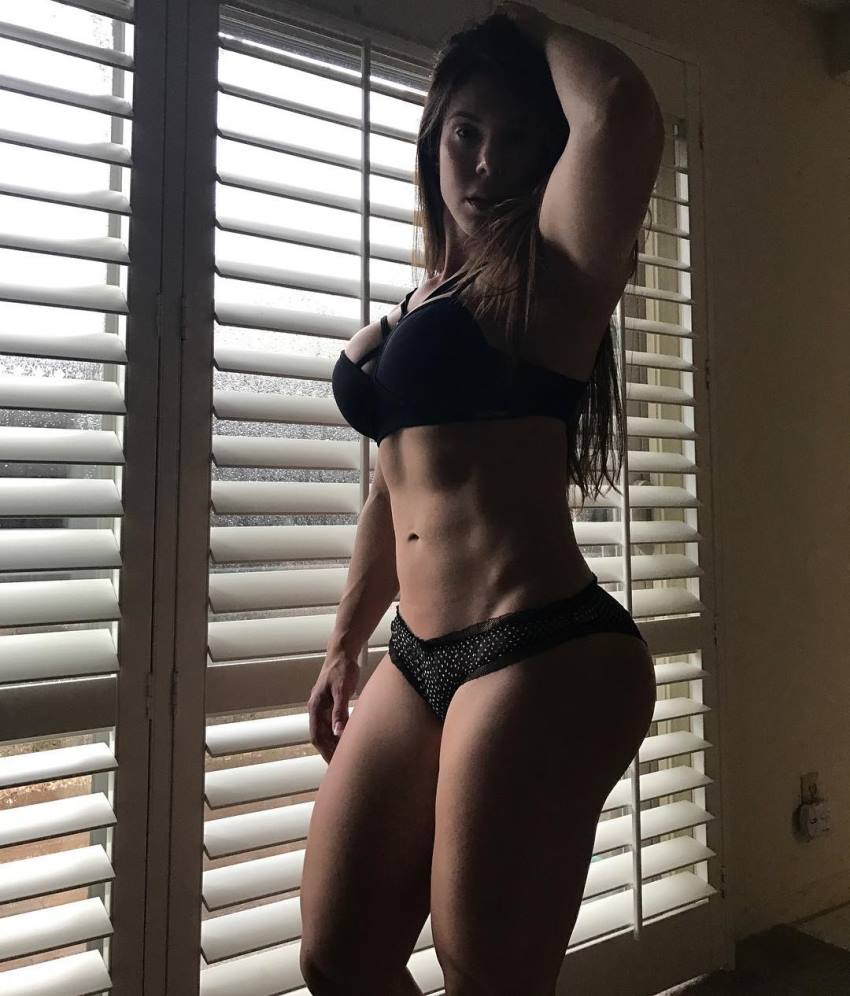 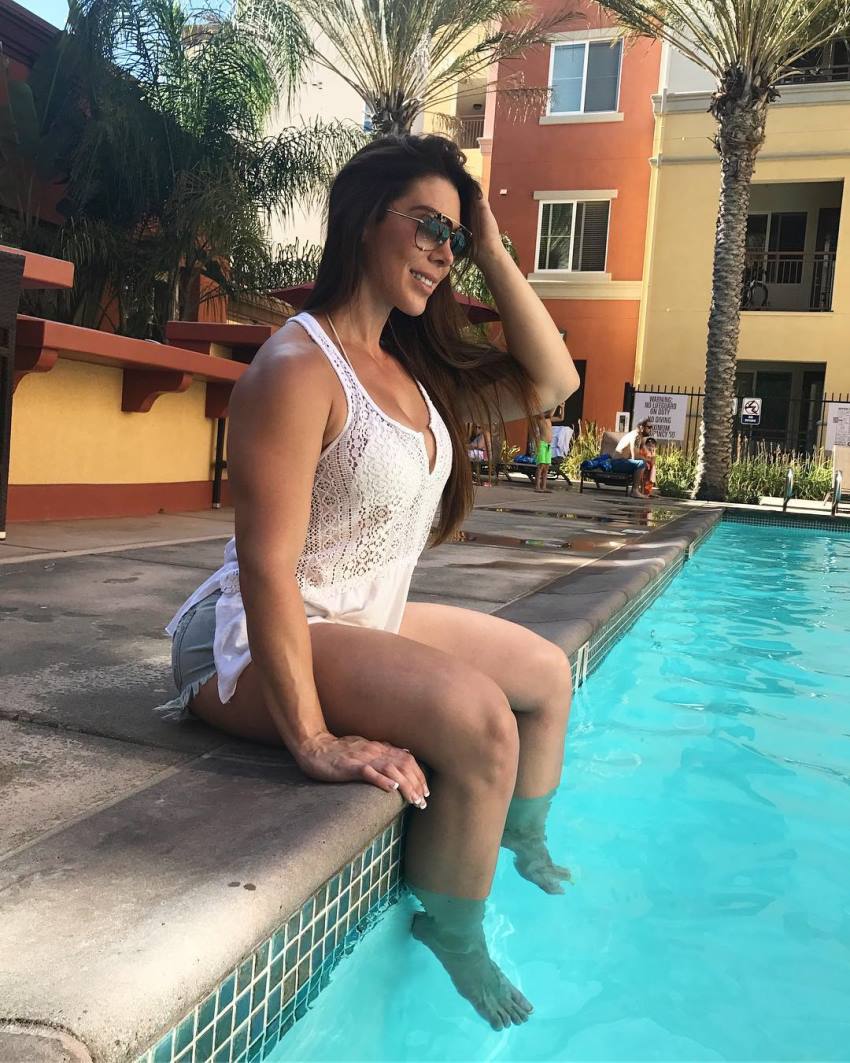 Pushing it as Far as Possible

Juliana is known for her muscular and aesthetic physique. She achieved this look by training with heavy weights, and also, by incorporating super-sets, drop-sets, and forced reps; maximally exhausting her muscles.

In Juliana’s opinion, there’s no better way to promote muscle growth than to train until failure. She believes that the more micro-tears are caused to the muscle, the stronger and bigger it will be when it recovers from the workout. 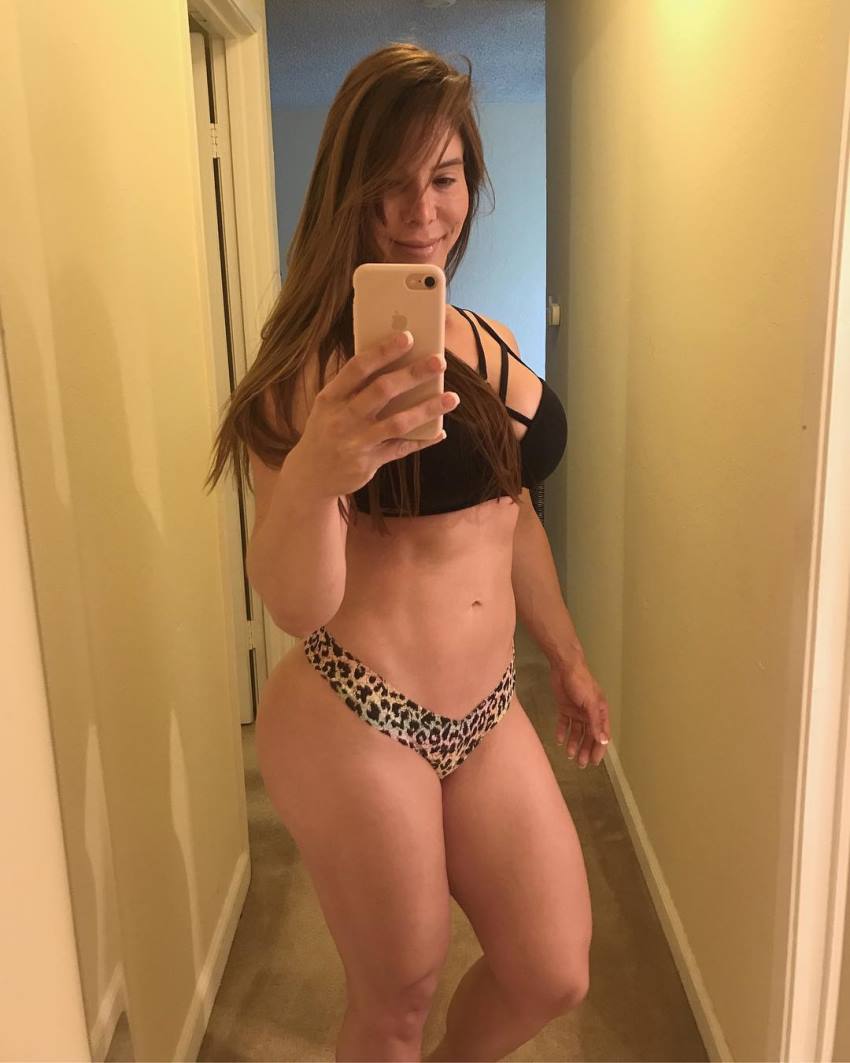 While there aren’t many secrets to Juliana’s fit and healthy looks other than a clean and nutritious diet, she says there are a few principles she follows to make the dieting process a lot easier. 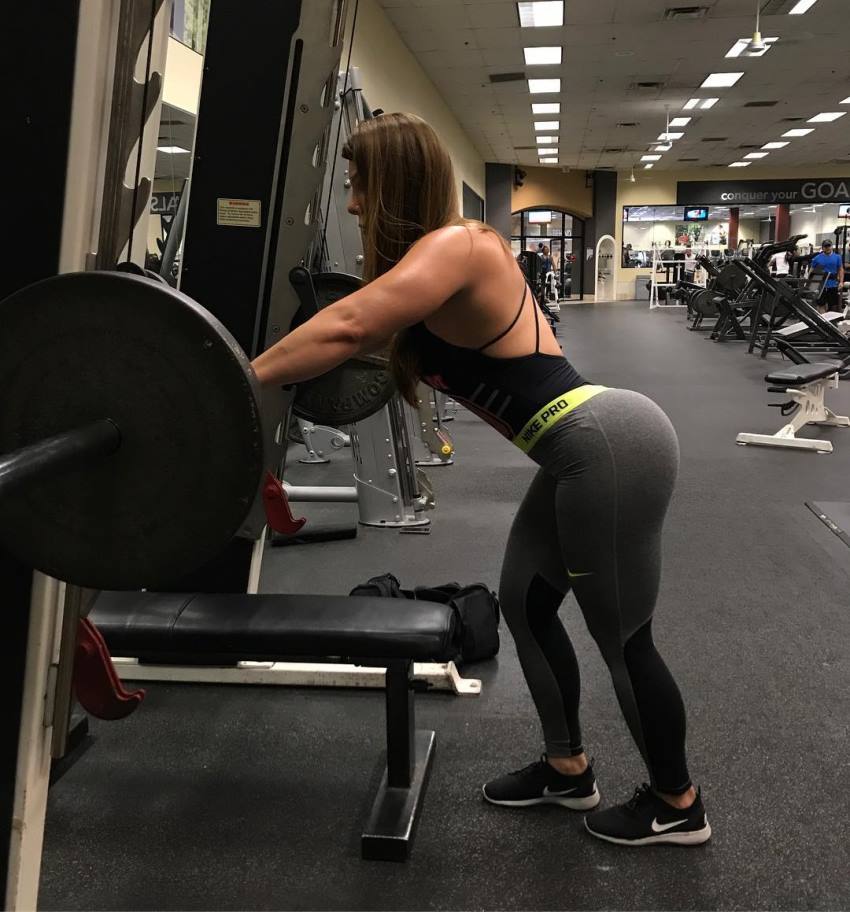 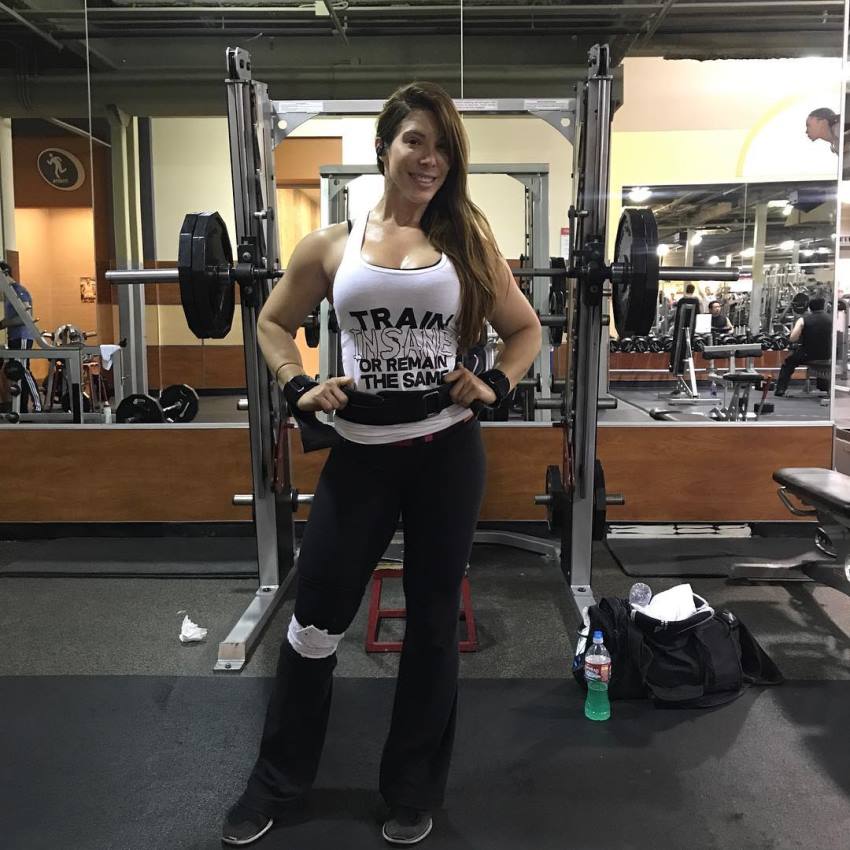 What we can learn from Juliana Barreto

The story of Juliana Barreto is yet another example of how consistency, paired with hard, and planned work, can bring incredible results over time.

You should be able to cultivate some of these ‘inner’ qualities if you want to sculpt an awesome physique, or live an all-around amazing lifestyle – just like Juliana Barreto.