Iara Ramos is a Brazilian model, fitness enthusiast, and social media personality. She gained prominence after she made an appearance on the cover of one of the world’s most popular adult magazines. This exposure helped Iara grow her social media presence over the years, and as a result, she became an internet personality.

Iara is originally from Guarujá, a coastal town in São Paulo. She started her career as a stage assistant for the Brazilian television program ‘Legendários’, where she had the opportunity to work with several big names in the film industry in Brazil; such as Nicole Bahls, Juju Salimeni, Fernanda Lacerda, and Carol Narzinho.

By working with some of these people, Iara was able to build foundations for a successful career for her future. She then began modeling for high-profile companies and agencies, eventually becoming noticed by one of the world’s top adult magazines.

By 2017, Iara became a household name in the world of modeling, fitness, and social media. 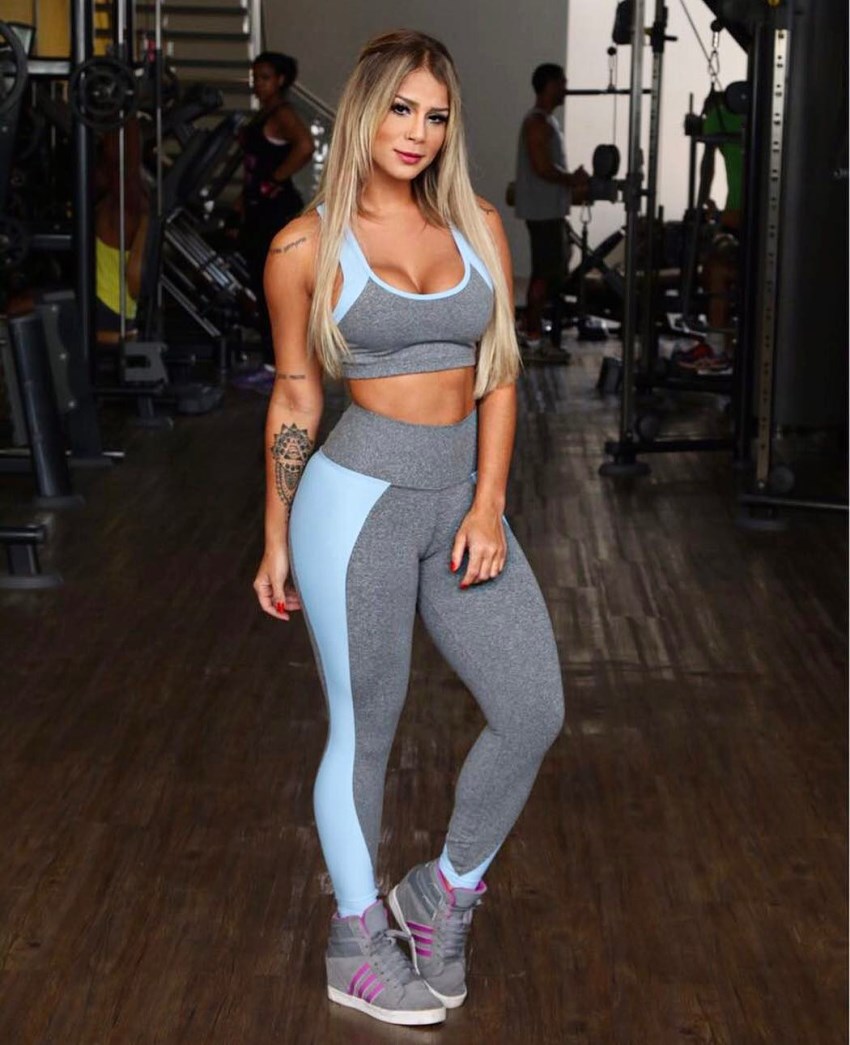 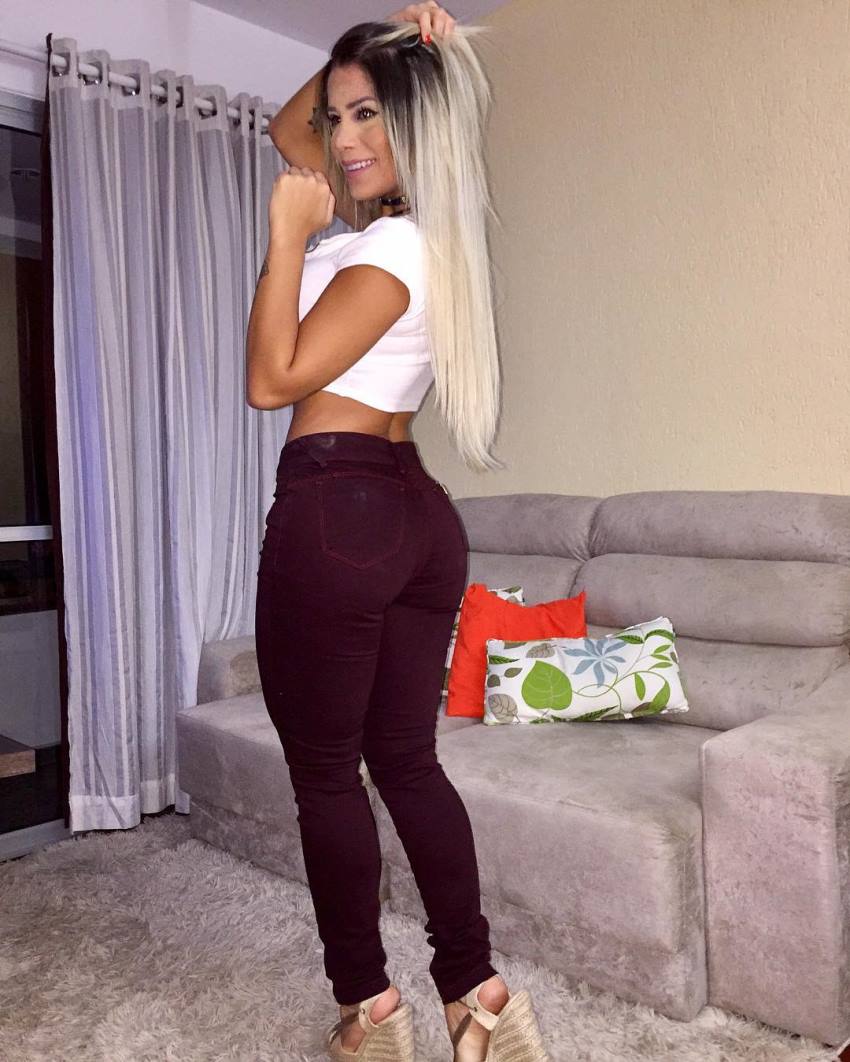 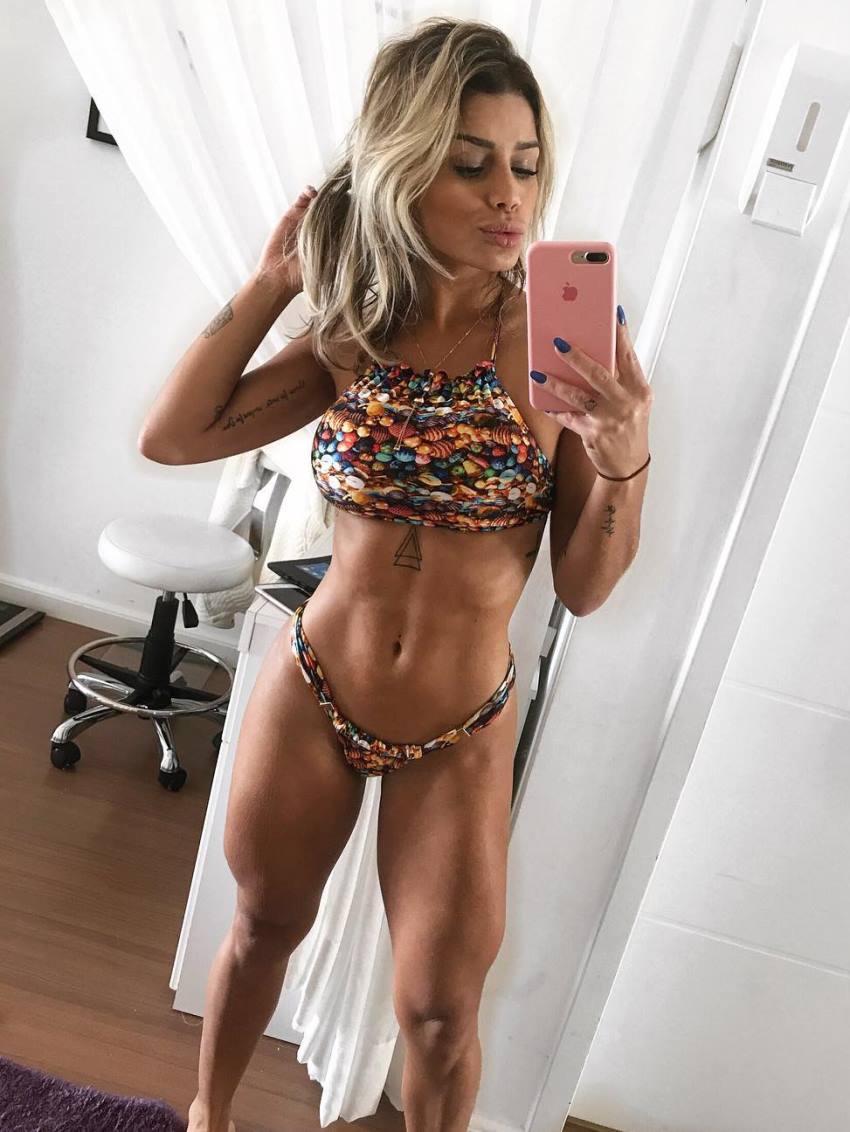 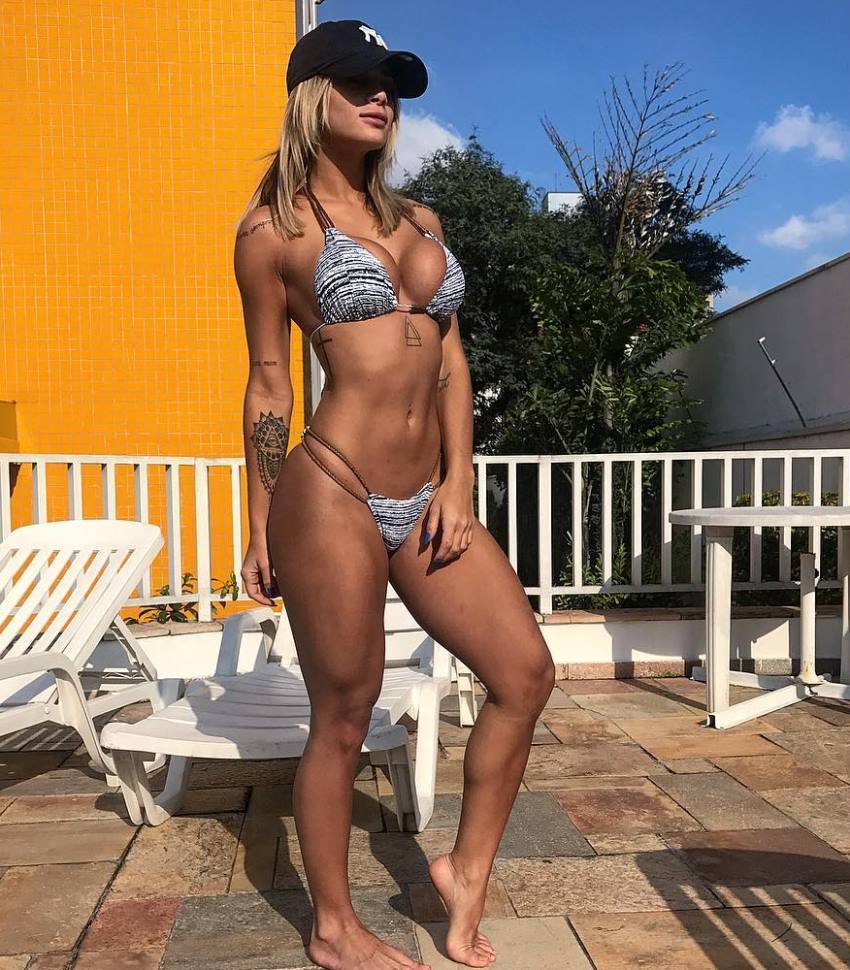 Focusing on All Body Parts Equally

Iara might be best known for her awesome legs and glutes, but she doesn’t focus on these body parts alone.

In fact, Iara likes to give each of her body parts equal attention; training them separately over the course of a week.

Iara usually starts her training week with a 1-hour long arms session, which is followed by legs and glutes training on Tuesday, shoulders on Wednesday, back on Thursday, and abs on Friday.

The last two days of the week, Saturday and Sunday, are usually Iara’s rest days. If she feels like it, she might do some cardio, or, a short light-weight resistance training workout on these days. 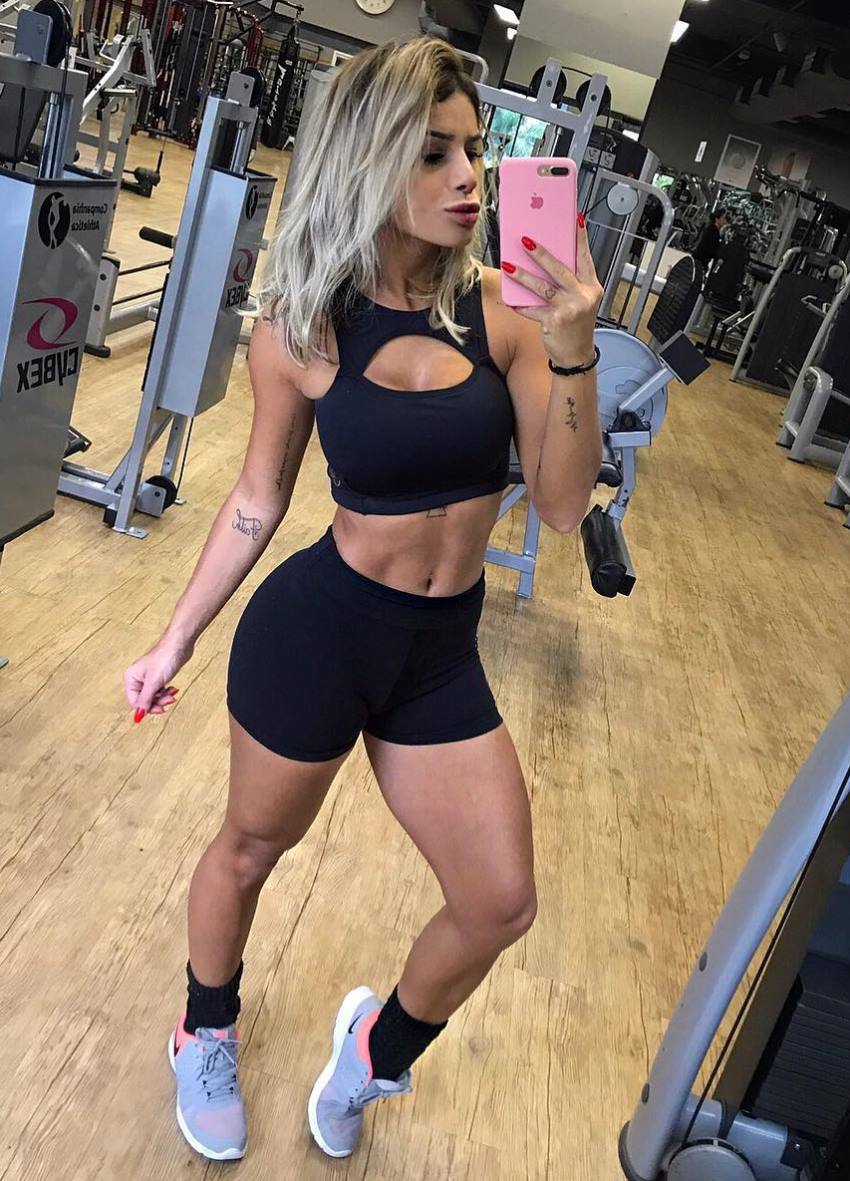 Sometimes, it can be hard for Iara to stay in top shape for her photo shoots all-year-round. However, she says this is not a good enough excuse for failing her diet.

The best way Iara has found to stay on track with her diet is to cook, prepare, and put days worth of food into containers, which she then puts into the freezer. This way, Iara saves herself a lot of time, and effort. 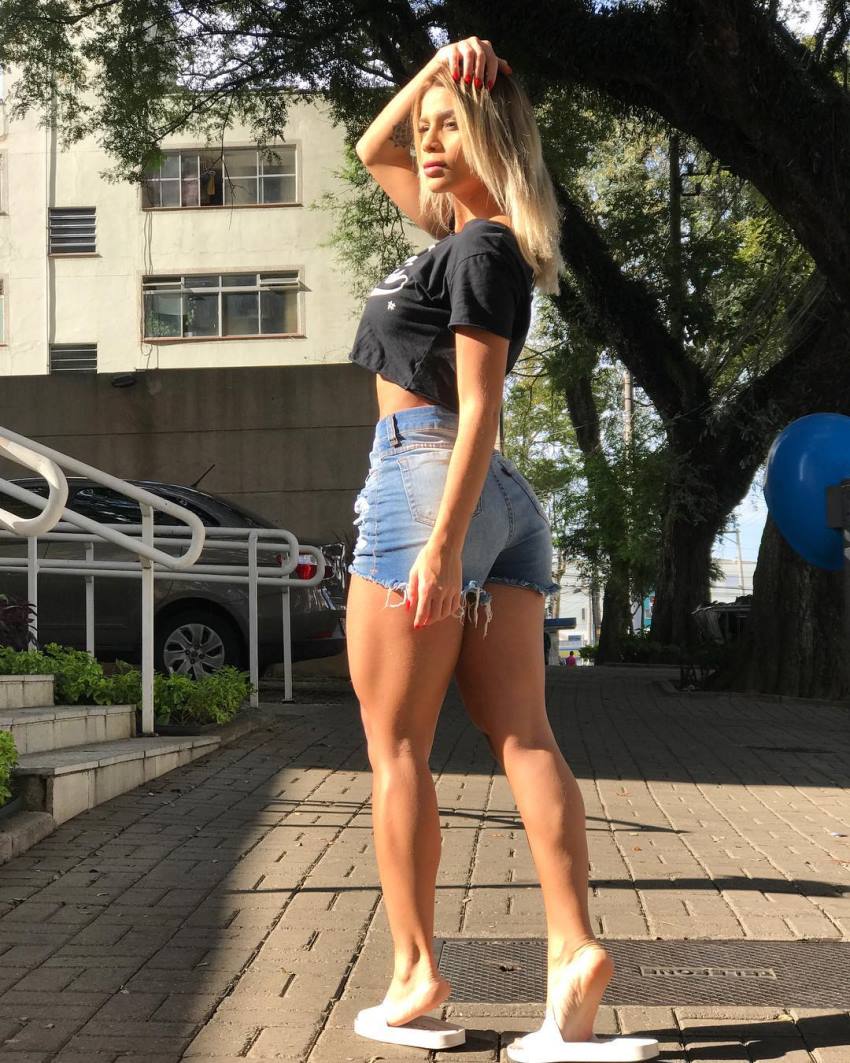 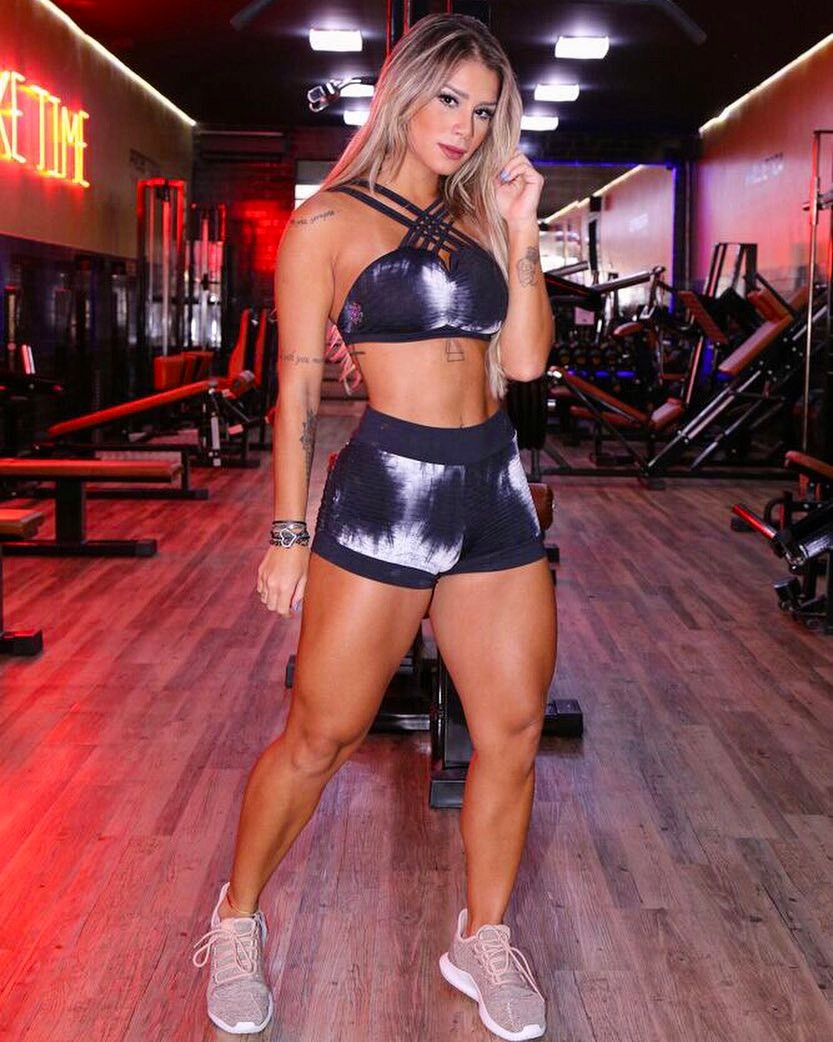 What we can learn from Iara Ramos

If there is one thing we could learn from Iara Ramos, it would be to always go after your dreams in life. As a teenage girl, Iara dreamt of becoming a successful model. Through patience, effort, and networking with successful people, she made her dreams into a reality.

If you need the motivation to start your own journey, then try looking at the stories such as Iara Ramos’. They can show you that with the right mindset, work ethic, and patience, you can achieve just about anything.