From a bullied teen to a success on the bodybuilding stage, Hope Trask, also known as ‘Smallwonder’ has come a long way in her fitness career – emerging victorious over the bullies who made her life a misery throughout high school.

Falling in love with fitness from the very start of her journey, Hope was able to build a great physique within 2 years of stepping into the gym – becoming a bikini competitor in 2011.

After a hard fought battle, Hope made her way into the IFBB Pro circuit by 2016 – all down to her dedication, passion, and desire to make a name for herself on the bodybuilding scene. In Hope’s own words:

“Don’t wait until you have reached your goals to be proud of yourself. Be proud of every step you take towards reaching those goals” – Hope Trask 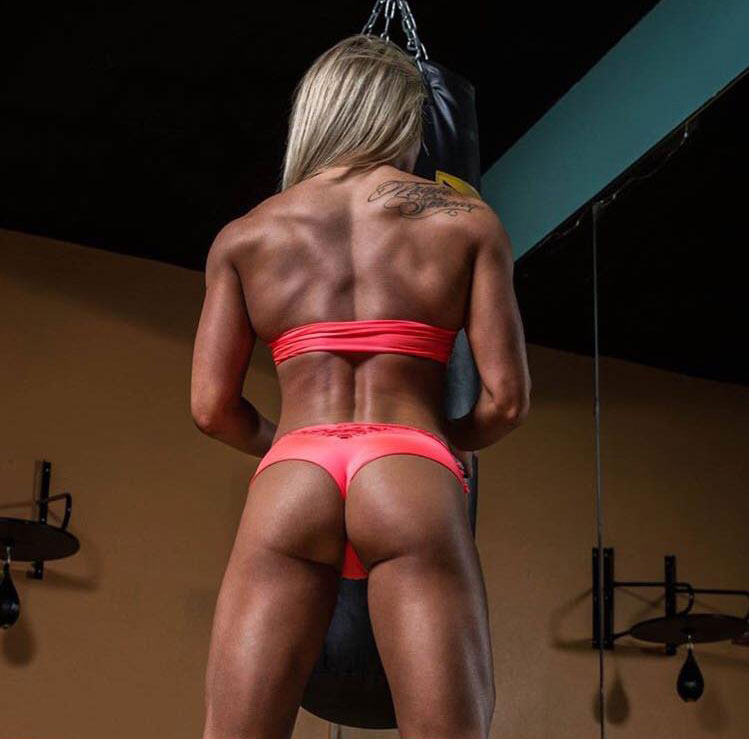 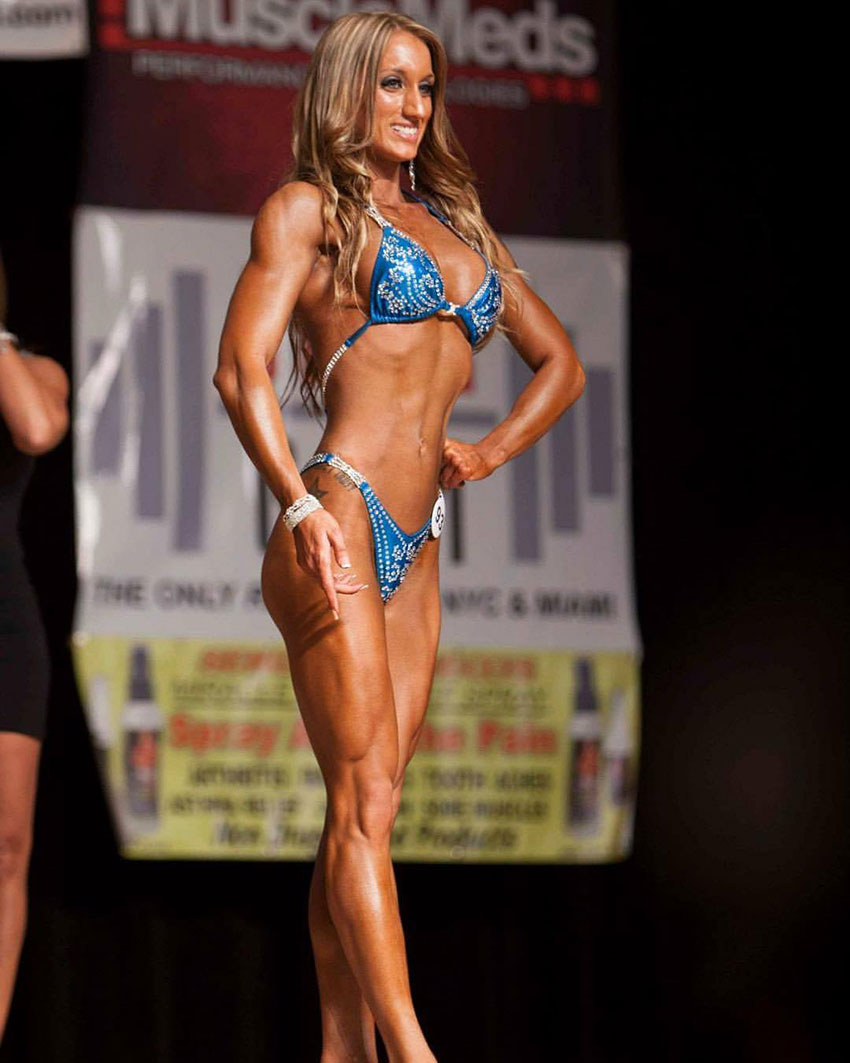 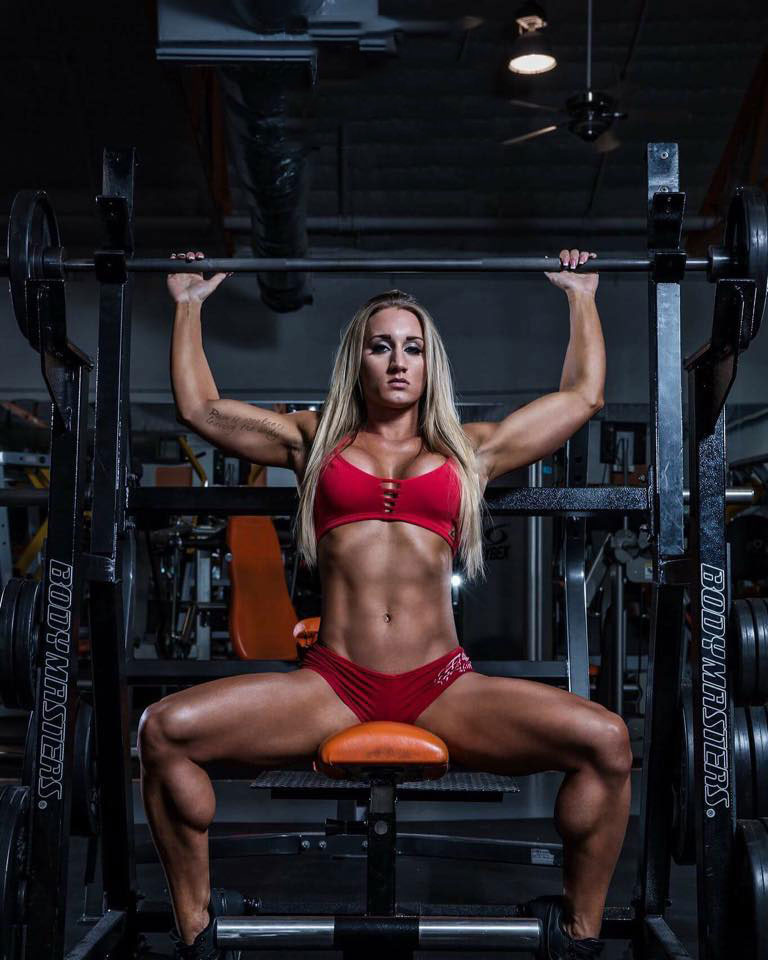 Life was never easy for Hope Trask as she made her way through her high school years. Born in Florida, USA in 1991, Hope was bullied throughout her childhood because of her skinny physique. Because of the constant bullying, Hope suffered from low self-esteem during her days in high school.

As she battled against the bullies, Hope sought a way to push past the negativity which blighted her teenage years. In January 2009, Hope entered the gym for the very first time when she was aged 17 – signing up for a membership at Gold’s Gym with the intention of adding muscle to her skinny frame.

It didn’t take long for Hope to catch the training bug – she fell in love with weightlifting from the moment she stepped foot in the gym. Recalling this period, Hope says:

“I wanted to be a strong, sexy, and confident woman. So I joined the gym and took my life, health, and fitness into my own hands and took control”. 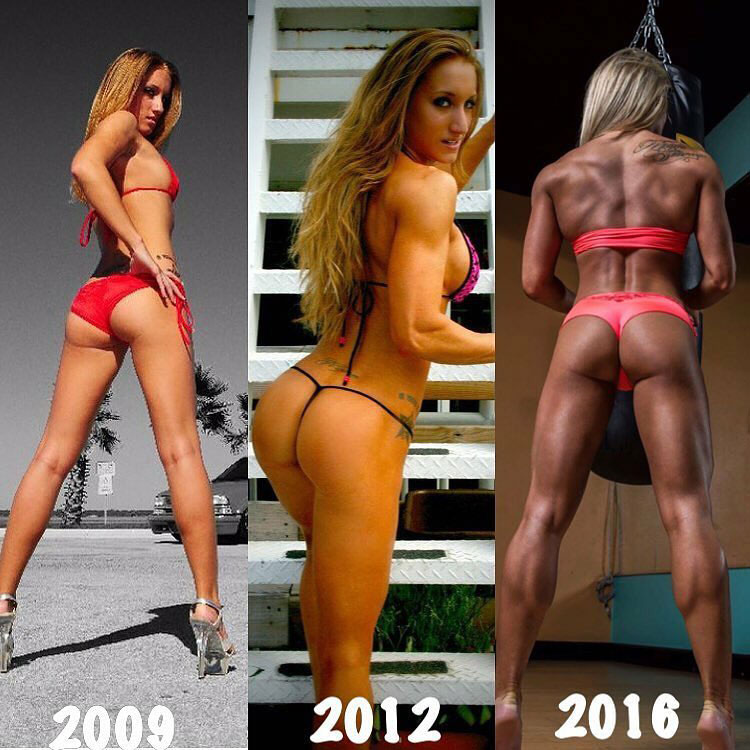 After two years of hard work and dedication, Hope was able to achieve a great physique. Because of her excellent progression, she aimed to move to the next stage in her fitness career – bikini competing.

Just months later, Hope began preparations for her debut competition in 2011. With a thirst for success, Hope finished in first place at the 2011 Orlando Metropolitan competition – an excellent performance for her first appearance on the bodybuilding stage.

Throughout her competitive bikini career, she’s made her way into the the top 5 of many of her competitions, such as the 2012 Southern States Championship, and 2014 Orlando Europa – finishing in 4th position on both occasions.

However, Hope didn’t let her bodybuilding ambitions stop there, as she wanted to become a professional bikini competitor. In the 2016 NPC Universe Championships, Hope was able to reach her ultimate goal – earning IFBB Pro status by finishing 2nd in the Women’s Physique class, and 3rd place in the figure division. 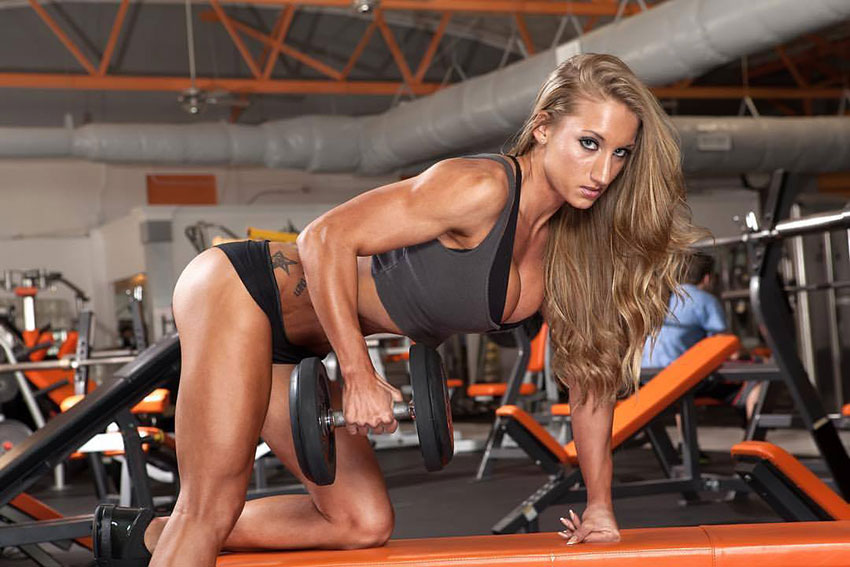 Glutes and legs are her main focus when training in the gym. When Hope trains these muscle groups, she alternates between heavy weights with low repetitions, and light weights with high repetitions.

Hope trains twice daily, with the exception of Sunday evenings, when she allows herself recovery time. Here’s her weekly training split:

6am: Morning Fasted Cardio
6pm: Back 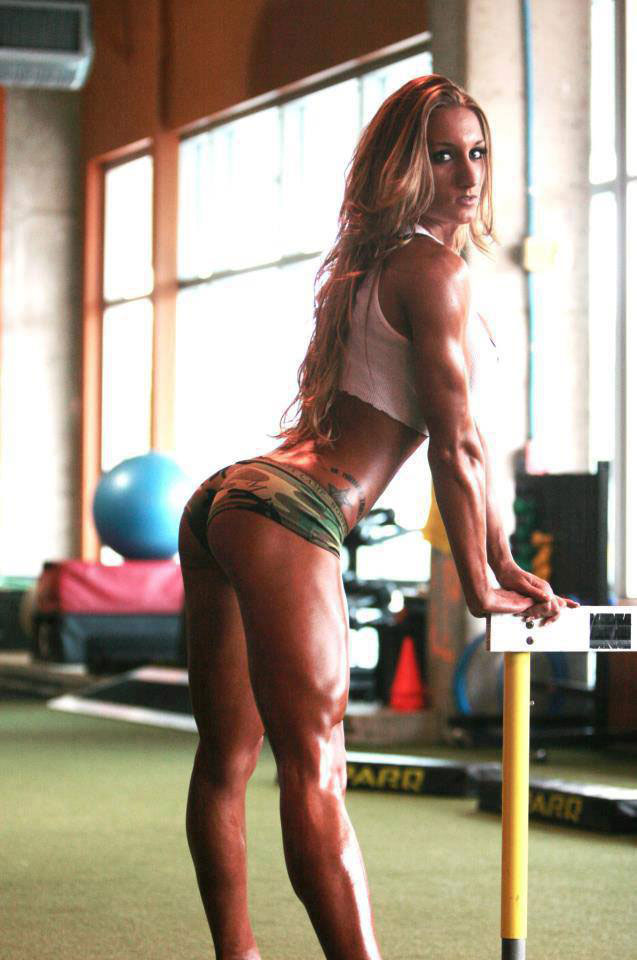 Hope recognizes the importance of following a healthy eating plan to supplement her hard work training in the gym. She aims to steer clear of unhealthy foods, because she might be tempted to fall off track with her diet. In regard to this, Hope stated:

“Take your diet as serious as you take your training and cardio. The cheat food you eat will never taste as good as the results you get from eating clean”.

Below is one of Hope’s favorite healthy recipes to build lean muscle: 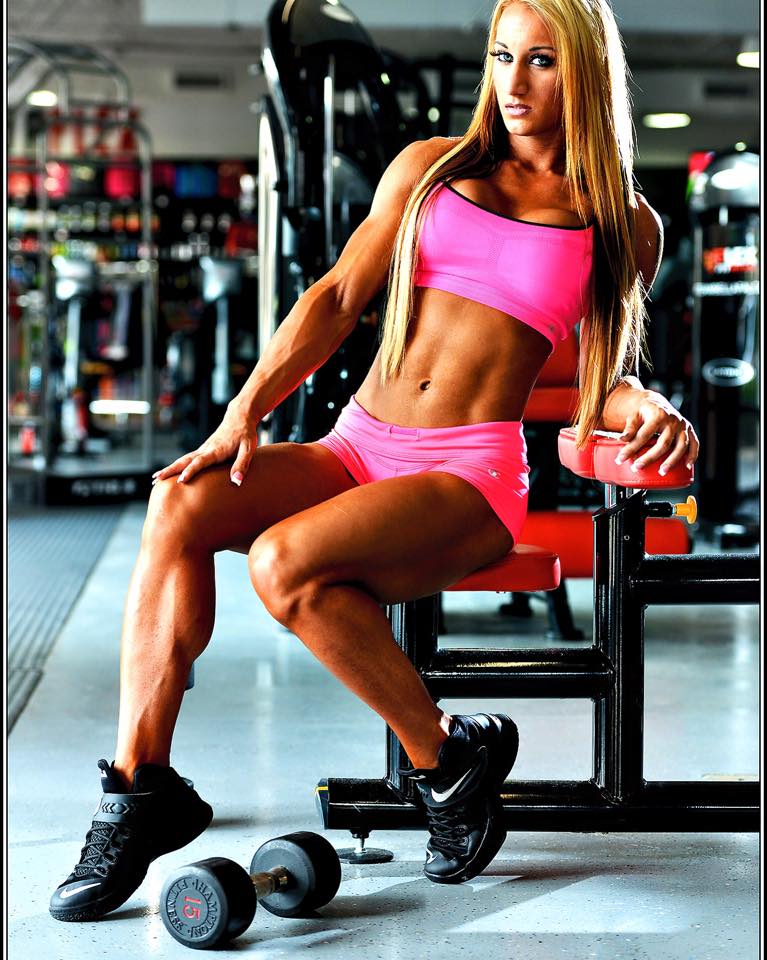 Candice Keene is a bikini competitor who Hope idolizes. Her success on the bodybuilding stage is something that Hope greatly admires. Because of Candice’s influence, this has raised the bar for Hope, as she aims to reach the same level of success as her idol.

Hope also motivates herself by surrounding herself with people who positively influence her. As Hope says: 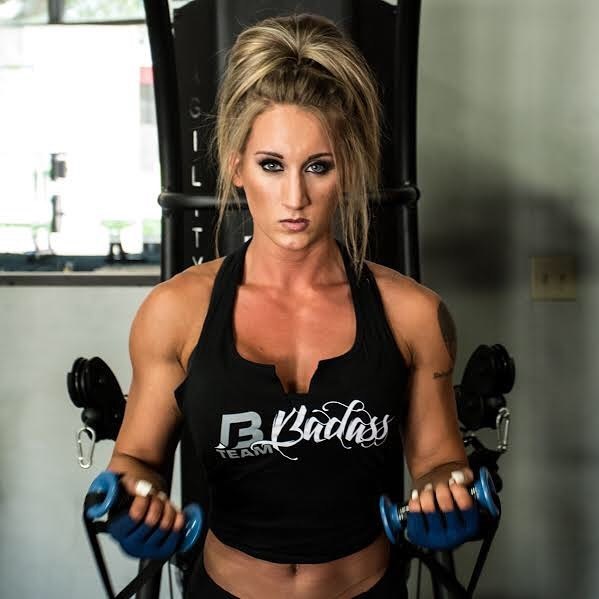 What we can learn from Hope Trask

Hope Trask has taught us that patience and consistency are the key to success. Reaching her fitness goals didn’t happen overnight, but Hope stayed motivated and dedicated as she made her mark on the bodybuilding stage.

Hope always pushed herself to continually reach new heights in her fitness career. Once she reached her goals, she aimed even higher. By adopting a similar approach in your own life, you might just earn things beyond your wildest dreams – just like Hope.