Born in 1957, Ellen van Maris is an ex-professional female bodybuilder from the Netherlands. She began competing in 1982, taking part in local and national bodybuilding shows.

From there, she fought her way up to win the 1984 Dutch National Bodybuilding Championships. Not long after, she earned her Pro Card, entering the elite IFBB circuit.

Ellen’s career peaked in 1987, when she placed 2nd at Ms. Olympia. Having established herself as one of the top female bodybuilding figures from the 1980s, she finally closed the curtains on her career in 1989. 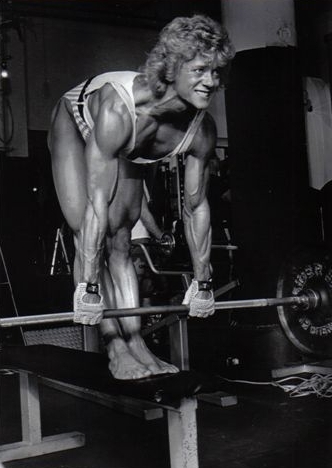 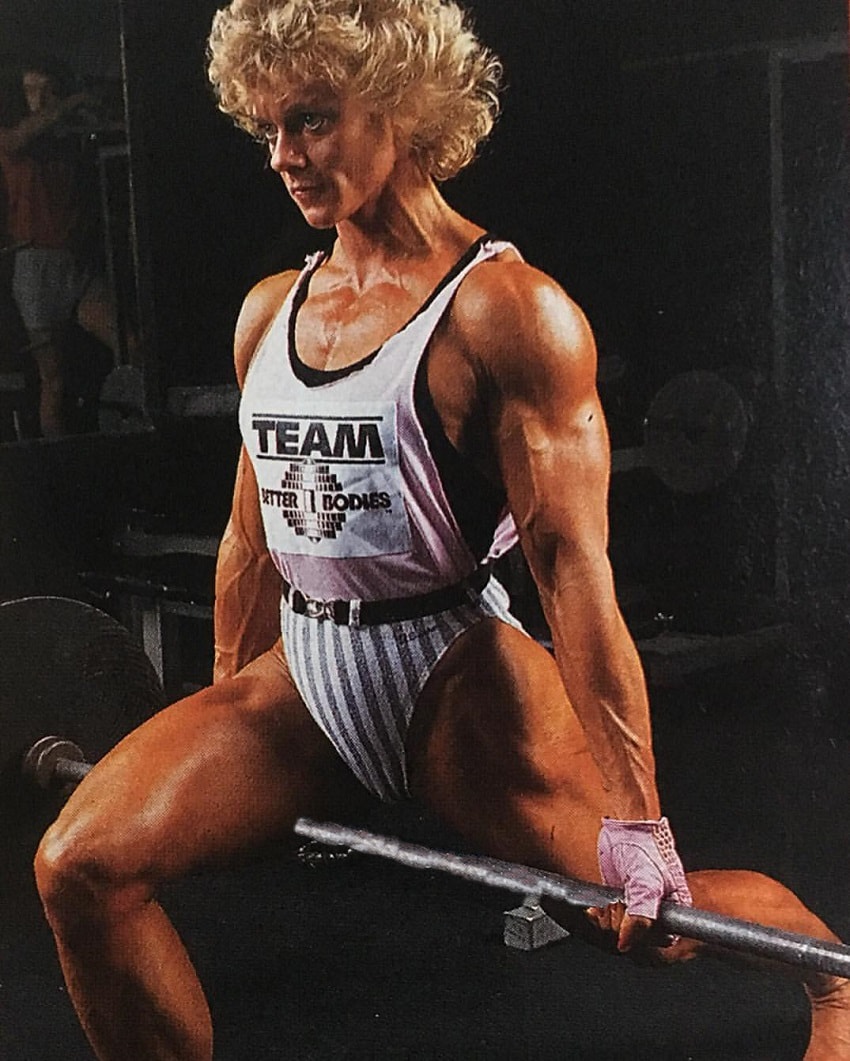 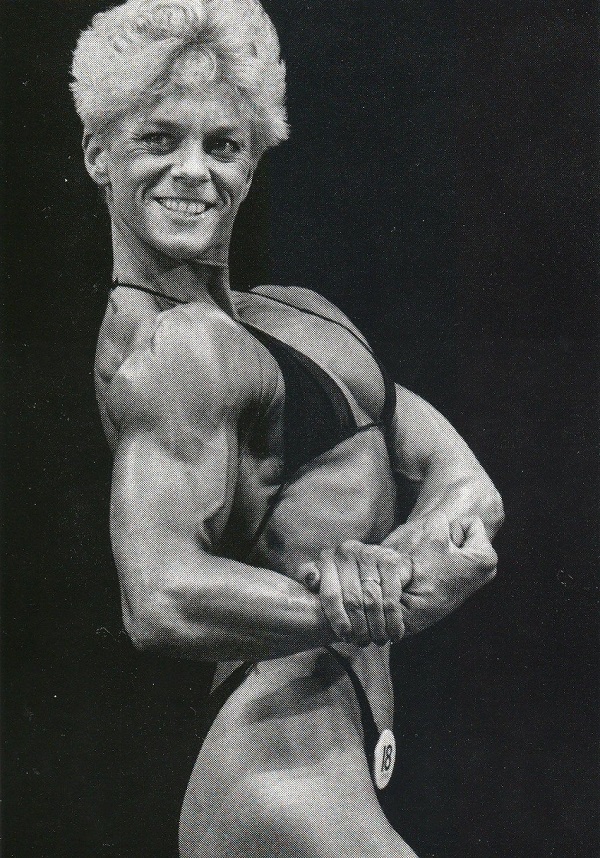 From Local Shows to Ms. Olympia

Originally from Amstelveen, Ellen van Maris commenced her bodybuilding career in 1982. She spent the next two years competing at local and national contests – gradually improving her results.

Going from strength to strength, Ellen claimed the Women’s World Amateur Champion title that same year – earning the Pro Card in the process. Having entered the IFBB circuit, she began competing at the world’s biggest bodybuilding events, including Ms. Olympia.

For the following six years, between 1984 and 1989, Ellen competed in six straight Ms. Olympias. Displaying incredible conditioning and muscularity, Ellen set a benchmark for many aspiring female bodybuilders at that time. Although she missed out on claiming the ultimate prize, Ellen came very close in 1987 when she placed second to Cory Everson. 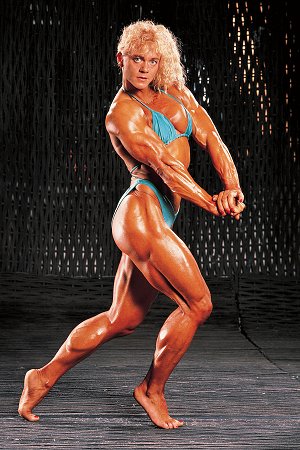 Ellen’s quest to win Ms. Olympia came to a grinding halt in 1989. It was at this point she decided to retire from competitive bodybuilding.

While she never claimed the bodybuilding’s biggest prize, she’s still considered one of the top female athletes of that era. This is backed up by the fact that Ellen was inducted into the IFBB Hall of Fame in 2004 – an award dedicated to only the most outstanding bodybuilders. 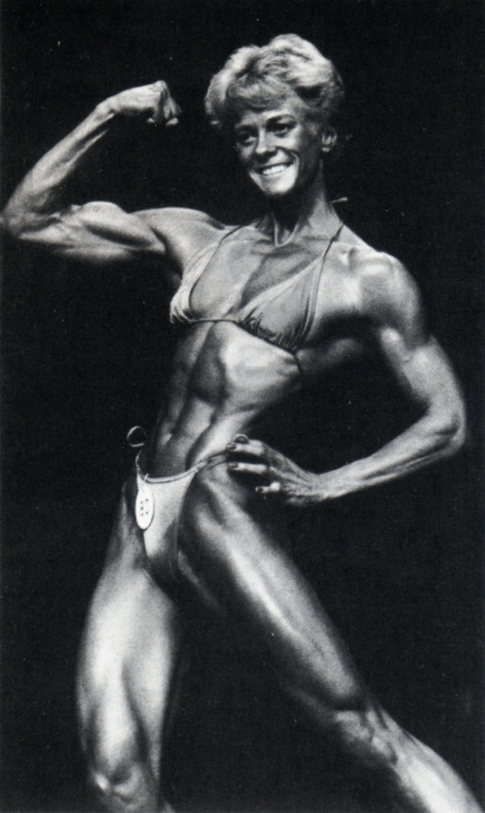 Her training program consisted of all kinds of exercises – from high-intensity cardio, compound movements, to mobility drills.

Ellen liked to combine these types of training in order to achieve a physique that was not only ripped, but also functional. 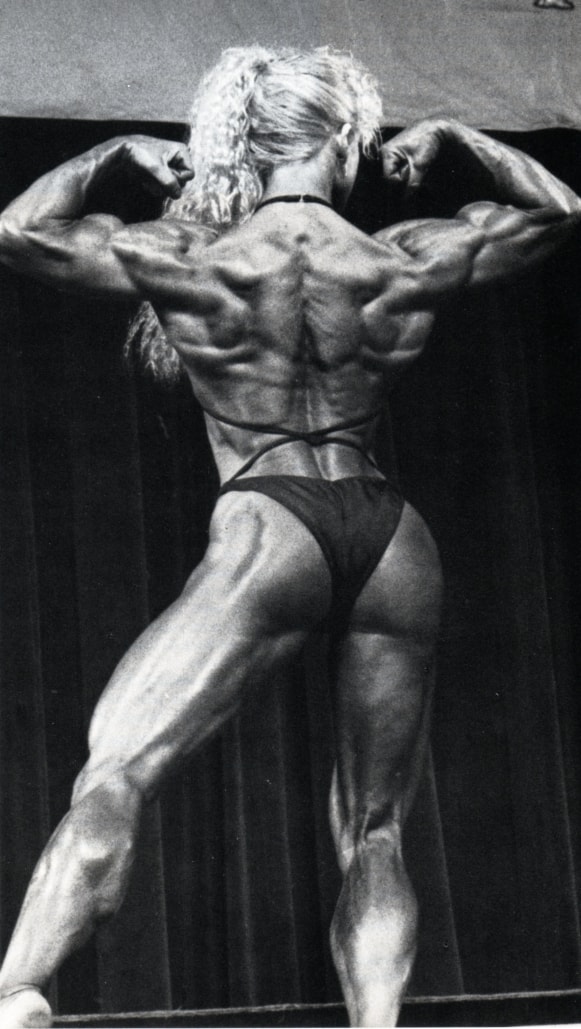 When it came to dieting, Ellen van Maris followed her own specific meal plan. She didn’t have ‘bulking’ or ‘cutting’ phases like most bodybuilders, but instead, her goal was to stay lean all year round.

To achieve this, Ellen ate very strictly. There were no sweets or sugars in her diet. She also restricted her sodium intake, especially from processed foods such as burgers and pizzas. 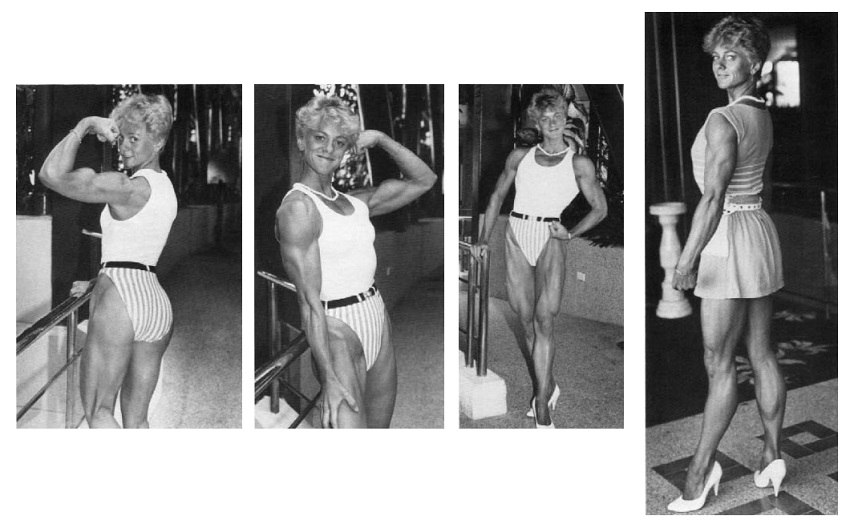 While she had her own influences in bodybuilding, Ellen was also a huge inspiration for many up and coming female athletes of her era.

With her strong, muscular, and conditioned physique, she’d set a benchmark for a large number of women who wanted to emulate her success. 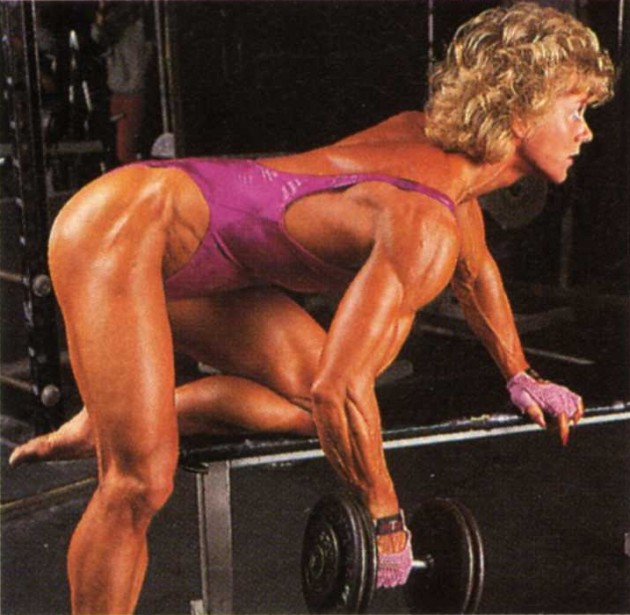 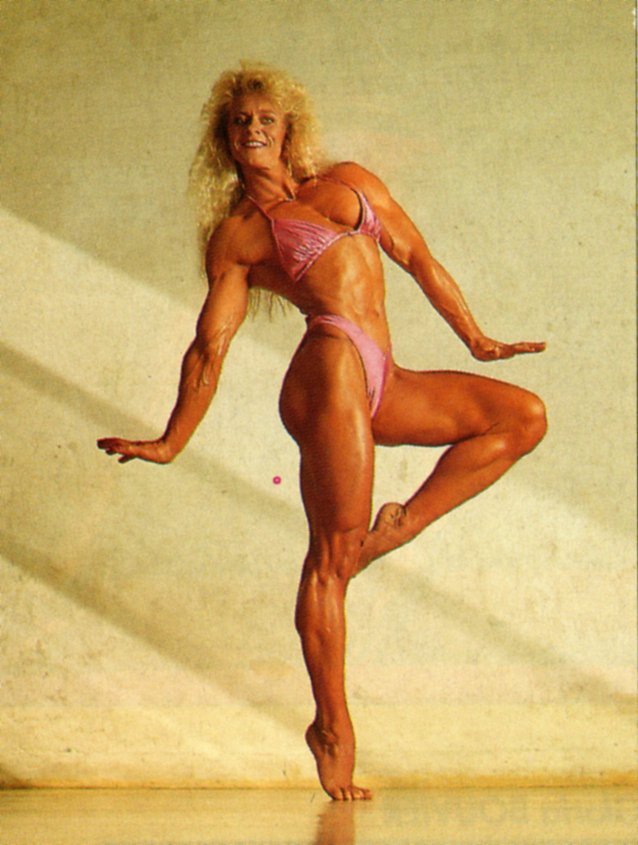 What we can learn from Ellen van Maris

While she never claimed the Ms. Olympia title, she came very close in 1987 after finishing as a runner-up. The final stamp on her impressive career came in 2004 when she was inducted into the IFBB Hall of Fame.

If there’s something to learn from Ellen, it’s that hard work pays off. You might not know how long the journey will last, but as long as you stay patient and put in the work, you’ll eventually get to where you want to be.