From Rio de Janeiro, Dayene Dias is a lifeguard, MMA fighter, and a fitness model. She’s known in Brazil as “The Ring Girl”, because of the MMA title she won in 2015 – ‘The Ring Girl of the Year.’

After posting pictures of her diverse lifestyle on the internet in 2015, Dias has seen her popularity ‘blow-up’ ever since. Her curvy physique has attracted many fans inside and outside of Brazil, allowing her to build a career from her name.

By 2017, Dias had become one of the leading fitness icons in Brazil, where she’s admired for staying humble despite the success. 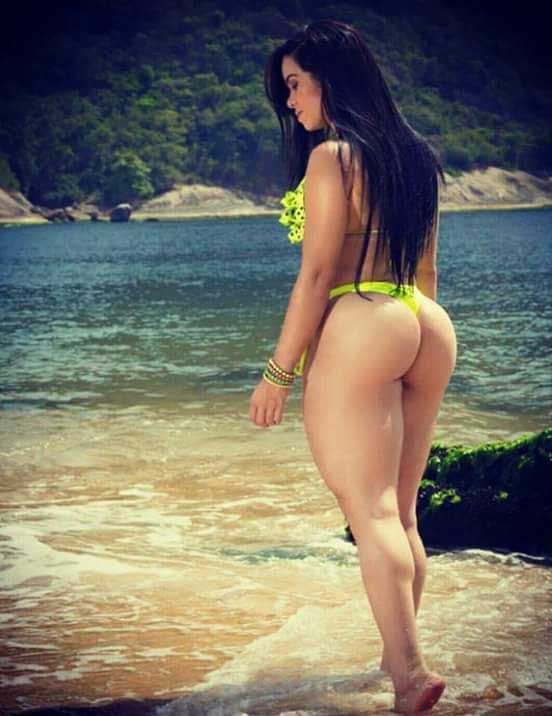 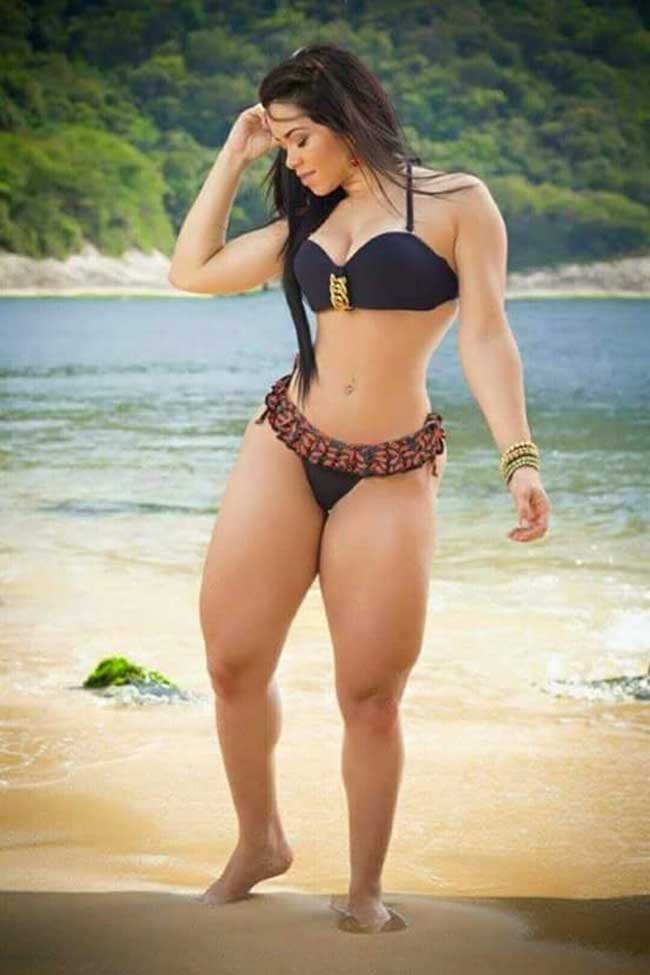 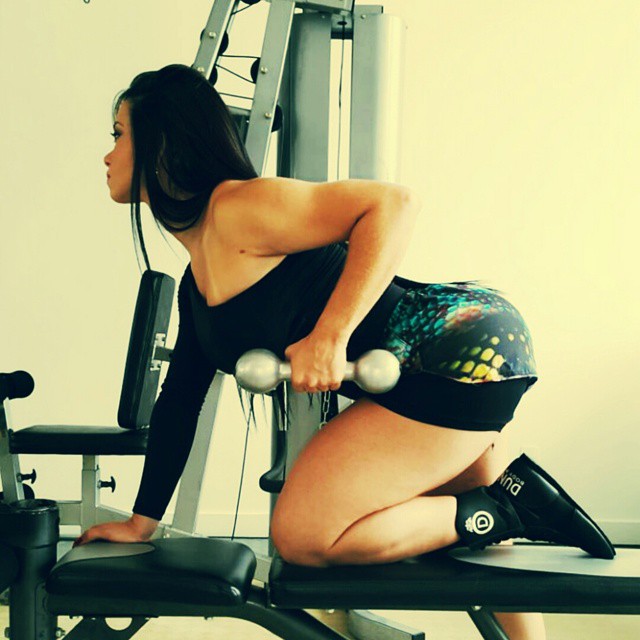 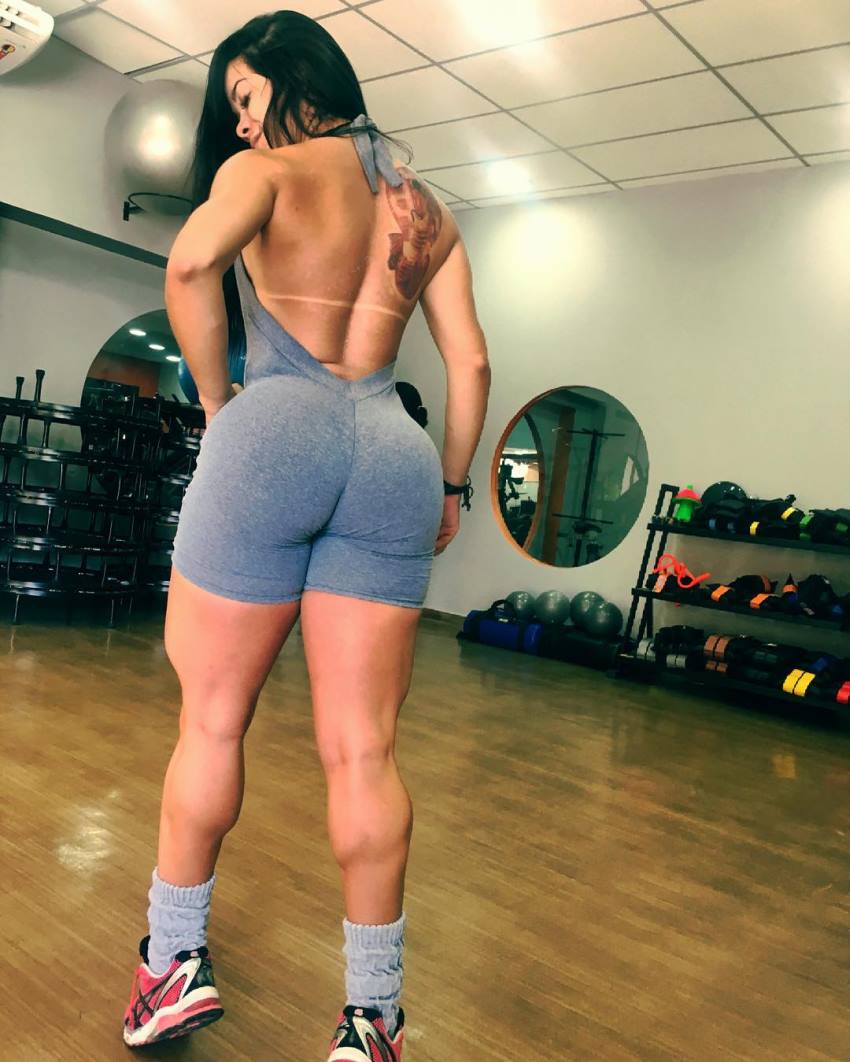 Due to her extremely busy lifestyle, Dias doesn’t have a set training routine. She will often train using only bodyweight exercises, with weightlifting sessions incorporated at least two times per week.

When training with weights, Dias goes for the lower number of repetitions (6-8), focusing on the mind-muscle connection. As she said; “form over weight”.

Weekends are her days off; the time when she relaxes and enjoys a cheat meal or two.

Dias didn’t always have impressive legs – they are a result of intense efforts and dedication in the gym throughout the years.

Her typical leg workout can be seen below. 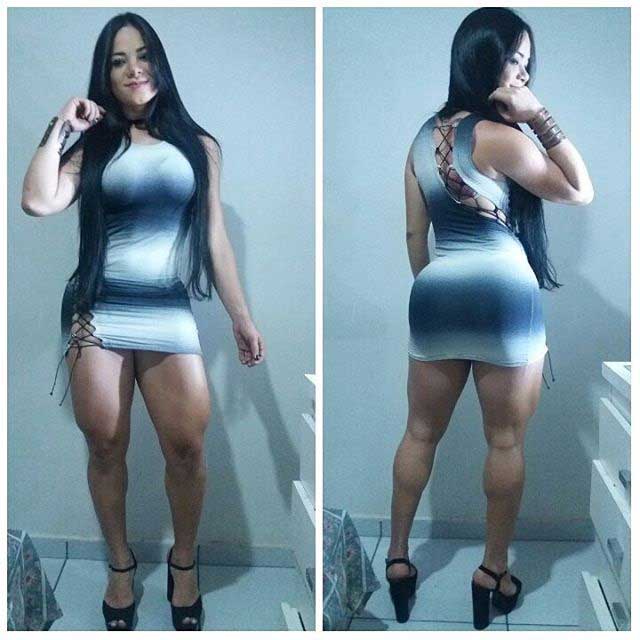 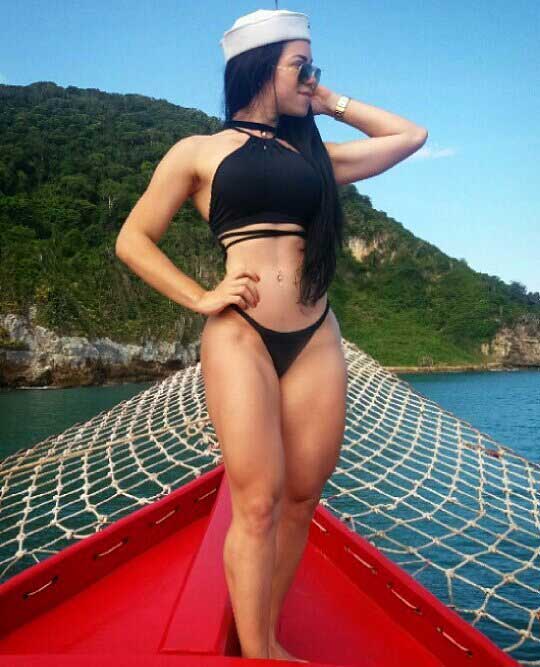 Unlike many athletes, Dias doesn’t keep a strict dieting regimen. She likes to go by the ‘feel‘ – eating whatever her body craves. She said that due to her constant activity and a fast metabolism, she can allow herself a cheat meal often.

However, she still keeps her food choice in mind and usually opts for the healthy choice.

She doesn’t use supplements, but rather gets all of the micronutrients and minerals from whole foods. She achieves this by consuming a lot of green vegetables, onions, and nuts. These are the foods that contain nutrients such as magnesium, zinc, and other vital minerals which many people can’t get from whole foods alone says Dayene.

Some of Dias’ Favorite Foods: 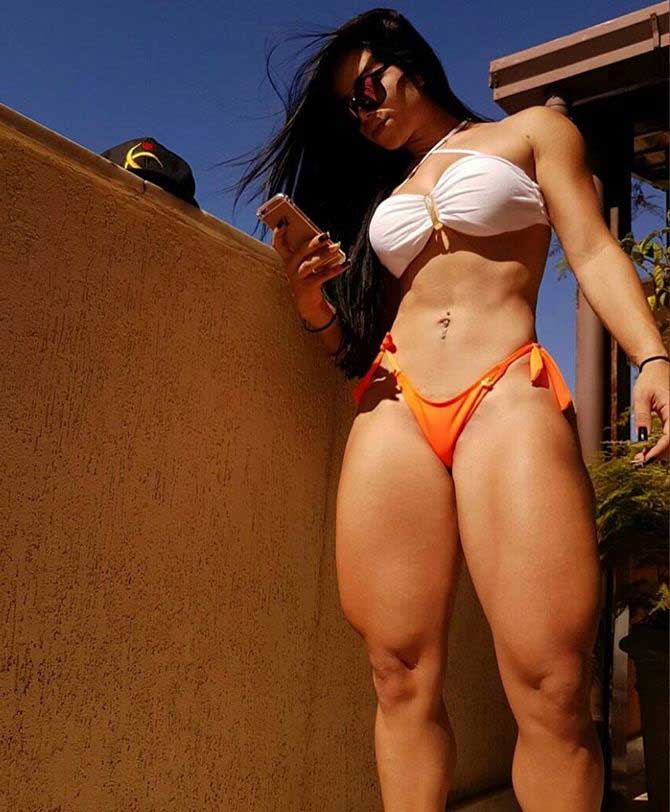 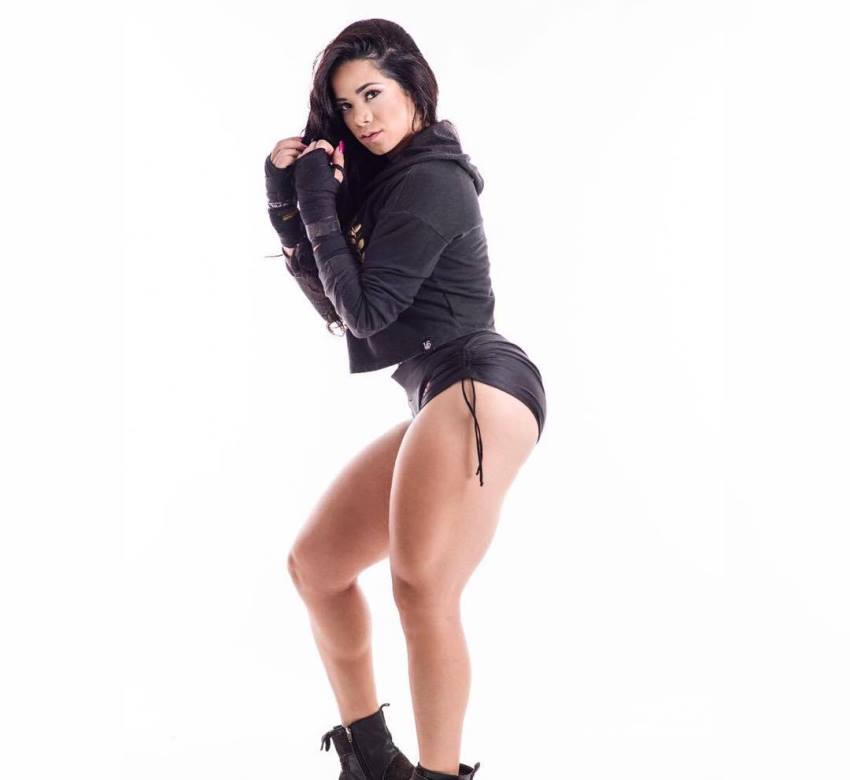 Dias mentioned Anderson Silva as one of her main inspirations. She said that Anderson’s success in the world of the UFC and MMA motivated her to become the best in the ring, and win her title of ‘The Ring Girl’ in 2015.