Originally from Greece, but later moving to Australia in the year 2000, Christina Halkiopoulos is a fitness model who’s appeared on some of the world’s top fitness and health magazine covers. With more than 10 years of experience in the industry, she shows no signs of slowing down anytime soon.

Christina describes herself as someone who was active and fit her entire life. But, it wasn’t until 2002 when she truly began following her passion for physical activity; buying herself her first gym membership. From then on, Christina said; “I loved watching my body transform. Weight training has given me the body I always wanted.”

Not only did Christina’s body transform, but so did her life. She started receiving offers for photoshoots from modeling agencies across Australia – building up her reputation as a fitness model.

By 2010, she became one of the Australian’s top fitness icons – being named the “Australia’s Sexiest Model.” 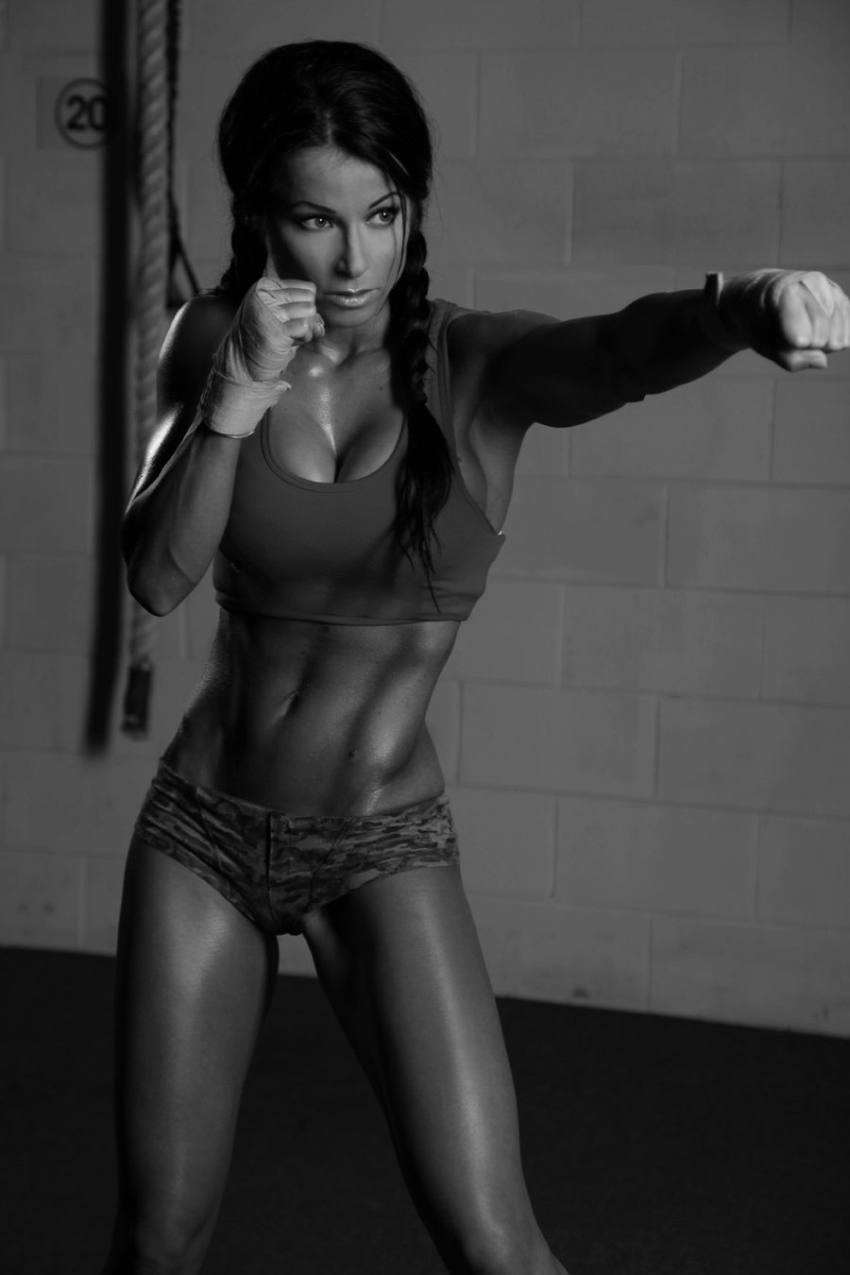 “Weight training has given me the body I always wanted. I no longer look at the fitness magazines and wish I looked like a fitness model, I am one! Best thing is anyone can do it too!” 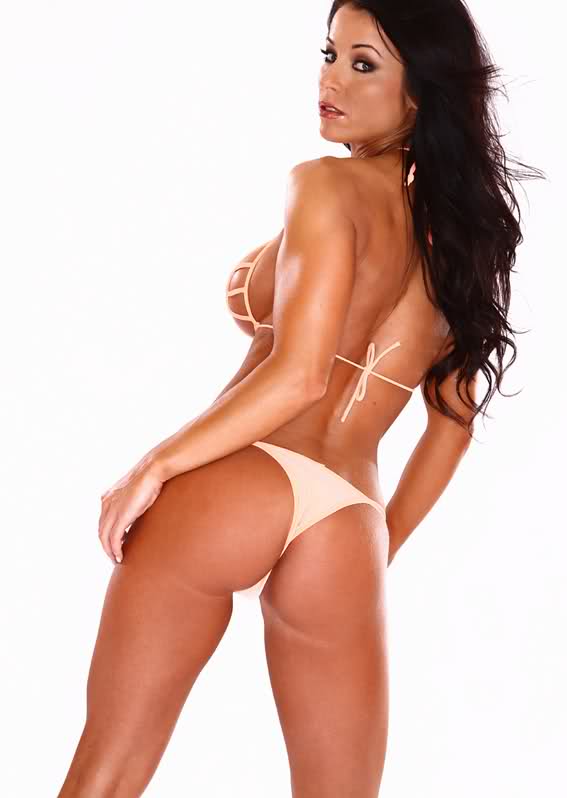 “My motivation comes from staying the best example to others. I can’t do that if I weighed 200lbs.” 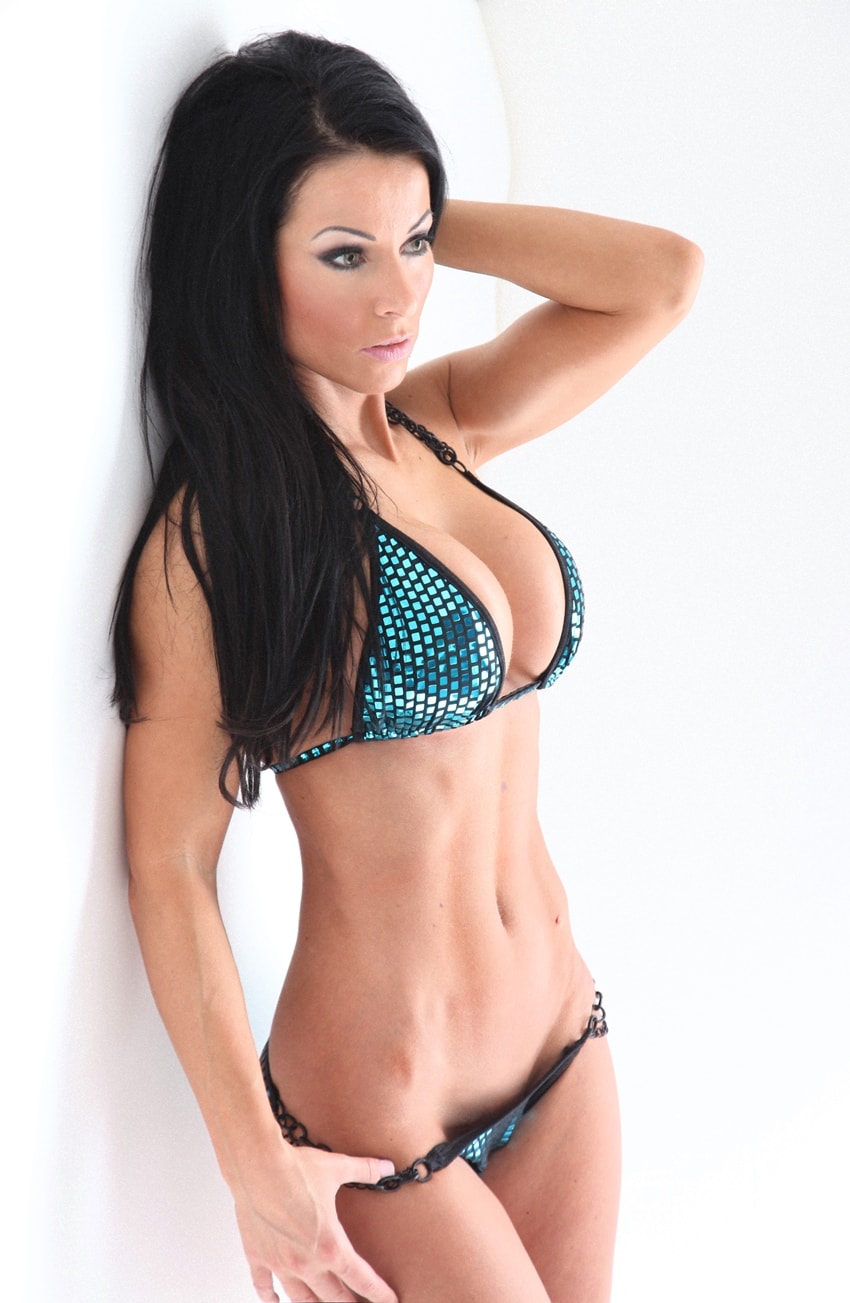 Christina trains five days per week. Focusing on different muscle groups each day. This is her training regimen;

Christina incorporates forced reps, super sets, and drop sets in her workouts to stimulate additional muscle growth. According to her, this is especially important when she goes through “hypertrophy plateau periods.”

During these times, it’s hard for Christina to achieve progress in her physique. So, she uses these techniques to force new muscle growth. 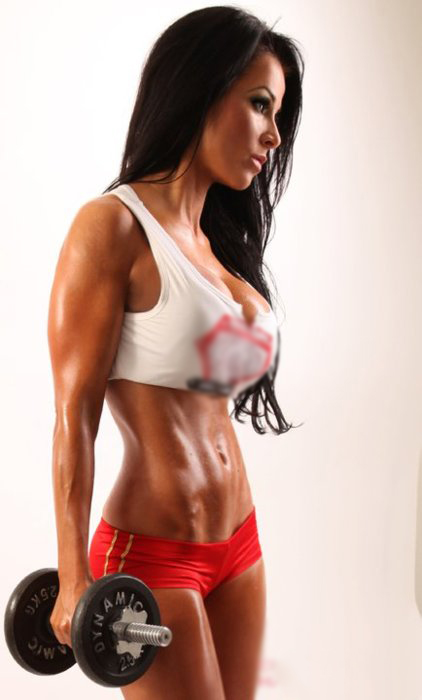 “Apart from being published in many magazines and websites, the most important, and most rewarding achievement of all is my ability to motivate and inspire the everyday person to take that step to a healthy lifestyle!”

Christina consumes a meal every 2-3 hours; in total, having 6 meals a day. These include protein shakes, whole-food meals, and smoothies.

However, she tries to get most of her macronutrients (proteins, carbs, fats) from whole foods. Instead of shakes.

Below is her daily diet regimen.

Generally she prefers cooking her own meals, and preparing them in advance.  But if she doesn’t have enough free time, she’ll go to a restaurant and order the healthiest option they have on the menu.

Some of her favorite healthy foods to eat out include; chicken and rice with spicy sauce and vegetables, organic pea soup, a sprout salad, and omelet with mushrooms, eggs, spinach, and cheddar cheese. 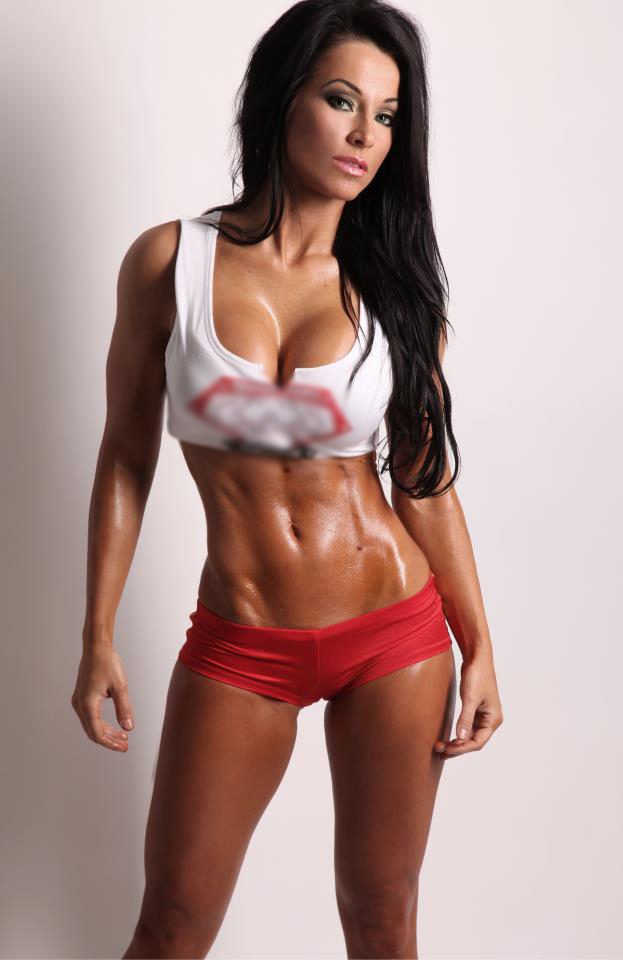 What we can learn from Christina Halkiopoulos

If there’s one thing we could take on board from Christina’s example, it’s to never be content with being average in life. She grabbed on every opportunity that presented itself, and always aimed to achieve more.

If you aren’t satisfied with your current situation in life, or want to achieve something. It might be a good idea to take action to improve yourself – as Christina Halkiopoulos did.