Chady Dunmore went from having kidney disease, and gaining a huge amount of weight during her first pregnancy, to becoming one of the most influential figures in the fitness industry – building a substantial online following over the years.

She started out in fitness from an early age, participating in Taekwondo, gymnastics, and cheerleading throughout her high school and college years. By the time she reached 16, she joined the modeling industry – taking part in regular modeling shoots from the very start of her career.

Ever since she entered her first competition in 2008, she’s never looked back – becoming WBFF Pro certified just two years later in the 2010 WBFF World Championships. In the process, she’s been able to leave her health issues behind, positively influencing the lives of her fans across the world. 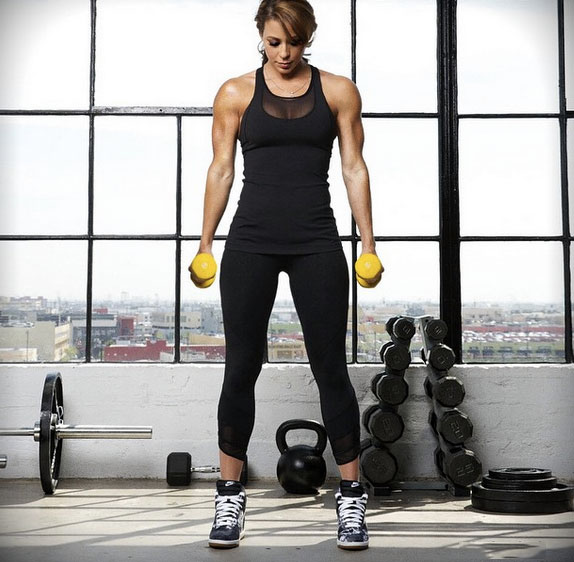 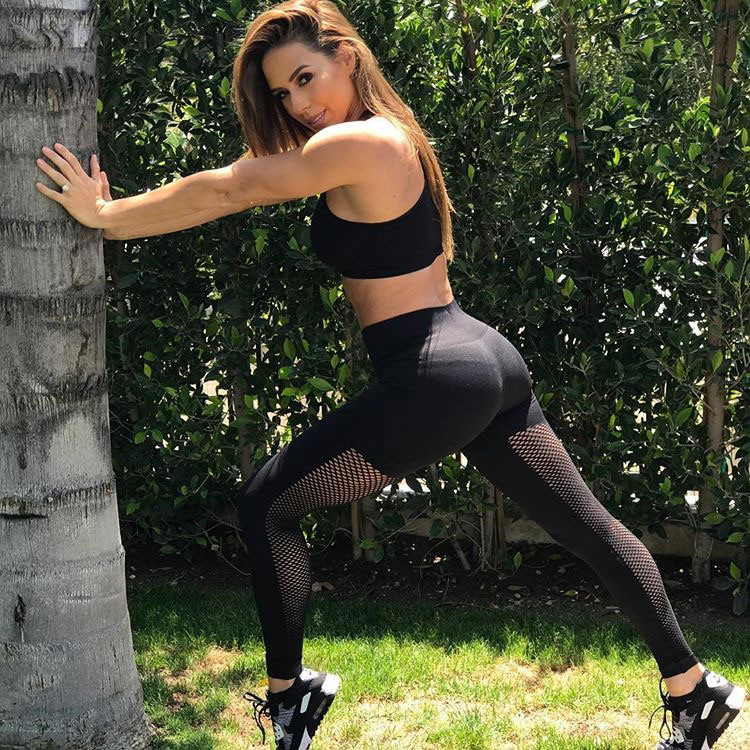 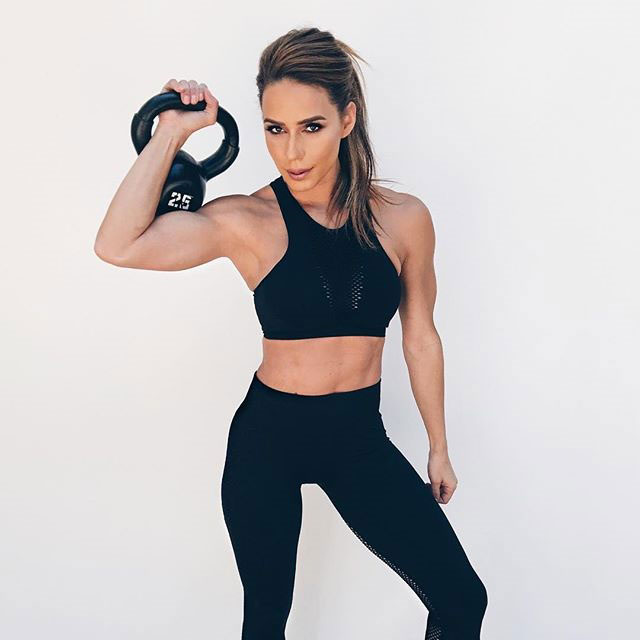 Born in Miami in 1980, Chady’s passion for fitness all started during her youth, where she began to take part in Taekwondo training from the age of 8. Four years later, she was able to earn her black belt in the sport – proof of her dedication to see things through until the end.

However, Chady began her battle against kidney disease from the age of 4 – something which would cause her problems later in her life. In spite of this, Chady kept pushing forward, eager to maintain her athletic lifestyle.

By the time she reached 12 years old, Chady began to take part in gymnastics and cheerleading, which continued throughout her transition into college. At this point, Chady was able to form a solid foundation for her fitness career – starting out in the modeling industry to supplement her academic career.

After she completed her college studies, Chady relocated to California in order to move to the next stage in her fitness career. By this point, she’d made a name for herself as a model – setting her sights on becoming a fitness model because of her interest in a healthy lifestyle.

However, this is when Chady’s health took a turn for the worse. During the pregnancy of her first child, which was deemed ‘high risk’ by doctors, Chady gained in excess of 70 lbs. This was the result of the kidney problems which she’d suffered from since she was a young girl.

At first, Chady thought that she’d need surgery because of her heath issues. However, Chady was informed by doctors that all that was needed to regain her athletic figure was to start training in the gym, in addition to adopting a healthy diet.

From then on, Chady dedicated herself to build her incredible physique, that’s caused her to become an internet sensation. After a while, Chady went to visit a natural bikini figure show.

She was highly impressed by the sensational bodies of the competitors, but Chady thought that she’d never be able to reach that level herself. Until one day, when she proved herself wrong. Just weeks later, Chady was able to reach her weight loss goal.

After the excellent progress she’d made, Chady then came to the realization that in fact she could become a bikini competitor – if she really put her mind to it. By this point, Chady was passionate about lifting weights. As Chady says: “I fell in love with the gym and how it made me feel – in control”. Soon enough, she was ready to showcase her great physique on the bikini modeling stage. 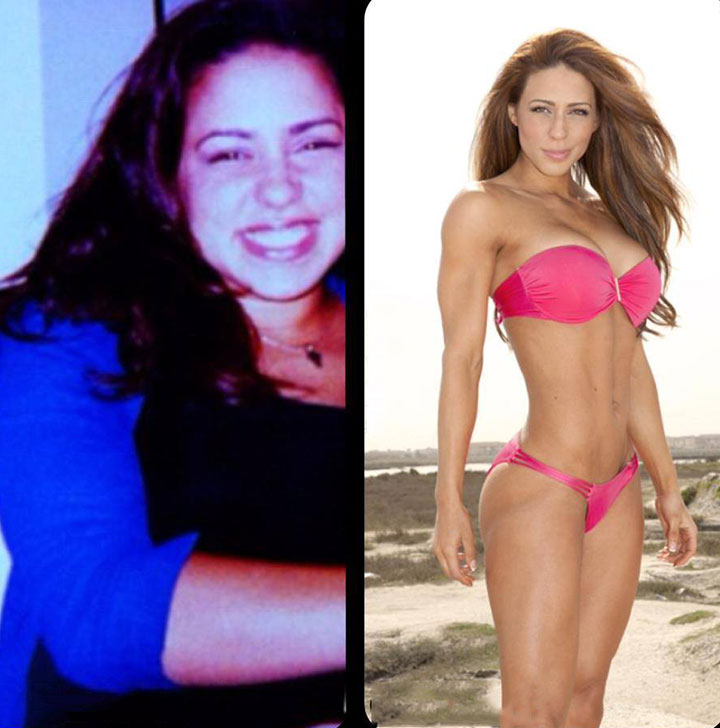 Chady Dunmore before compared to how she looks now.

By 2008, Chady entered her first competition as a bikini figure model, participating on the 2008 Fitness America stage. Despite an underwhelming 14th place finish, Chady was determined to perform better for her next competition appearance.

Her hard work paid off, as she stormed to a 2nd placed finish at the 2009 NPC Constra Costa Championships. By this point, Chady was totally hooked on competing – developing a thirst for success.

Further down the line, Chady was able to finish in 1st place at the 2010 WBFF World Championships – earning her Pro Card in the process. The following year, she achieved the same feat in the same competition.

Since she became a successful bikini competitor within the WBFF, Chady’s fitness career has continually reached new heights. She’s achieved social media fame, became a sponsored athlete, in addition to being featured on the front cover of several fitness magazines across the world.

After reaching her own fitness goals, Chady aims to help her fans realize their full potential in fitness – regularly updating her fans across her social media pages. 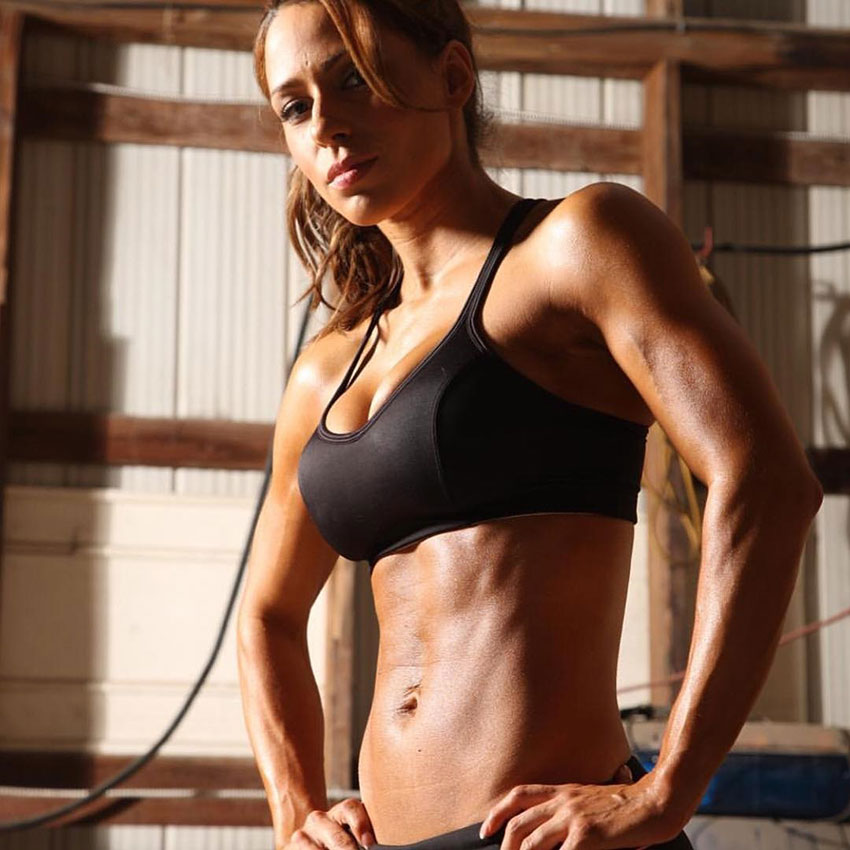 Chady enjoys working on her lower body the most – glutes, legs, and calves are her favorite muscle groups. These body parts are her main focus when she trains in the gym.

Chady changes her workout routine on a regular basis in order to stay motivated when she performs her training sessions. Here’s Chady talking about her workout methods:

“I train 5 – 6 days a week. 1 hour of plyometrics, circuit, or weight training, and I do 30 minutes of Cardio. I add Zumba or spin class to my cardio training if I get bored of the stair climbing machine or elliptical”. 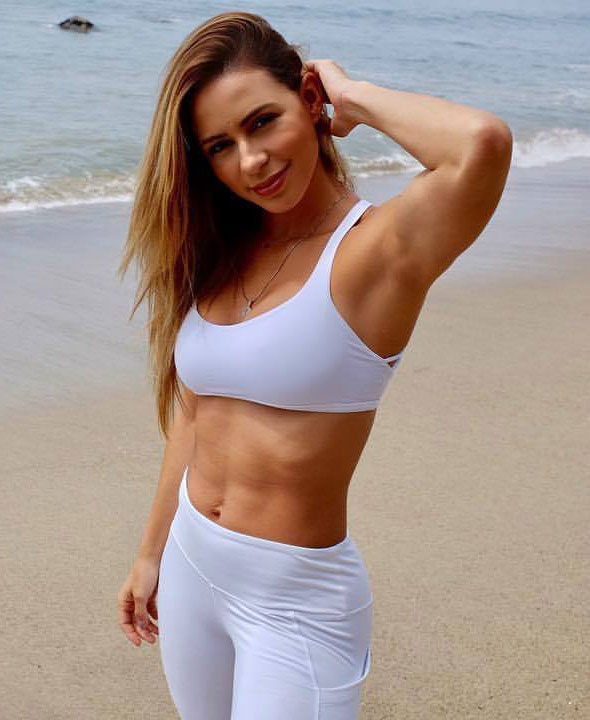 Chady eats clean foods throughout the week in order to stay as lean as possible. As an incentive to reach her fitness goals, she’ll allow herself a cheat meal once per week. Listed below is a meal plan which Chady follows: 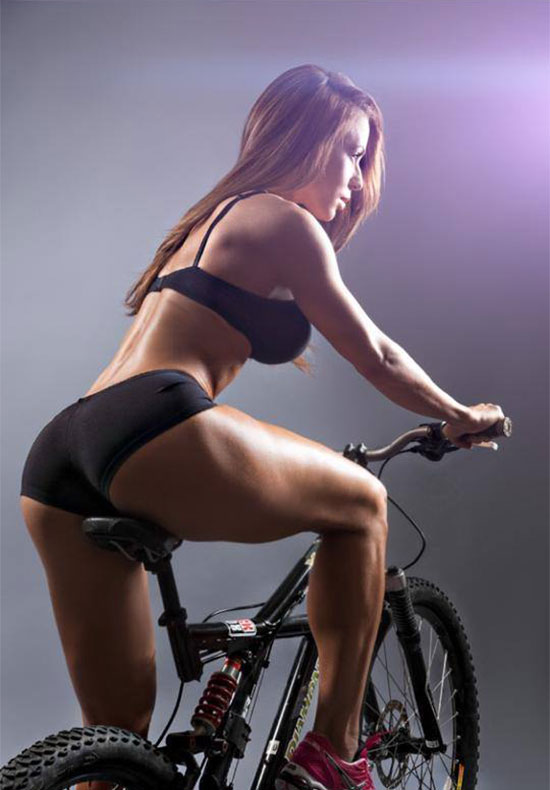 As her career progressed onto the fitness modeling stage, Chady looked for guidance to take her career to the next level. She began to work out with her coach Doug Casebier, who motivated Chady to reach all of her fitness goals. In Chady’s own words: “Doug has pushed me and believed in me since day one”.

Paul Dillett and Clark Bartram are two of the most influential people in her life. Chady greatly admires their down to earth personas, which have made them popular figures within fitness. As Chady says: “I look up to successful people who have remained humble. The ones who have not let their success change who they are”. 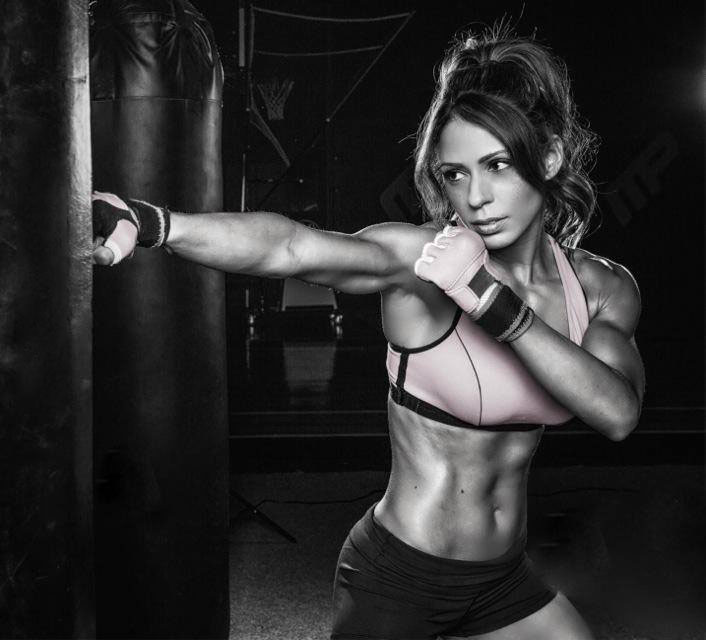 What we can learn from Chady Dunmore

Chady Dunmore was able to overcome her health issues to not only build a great physique, but become a positive influence to her fans all over the world. In the process, she’s earned success as a bikini and fitness model.

If there’s one thing that we can take from Chady’s story, is that it’s possible to achieve greatness in your life by setting yourself attainable goals. As Chady says: