Carolinne Hobo is a Brazilian CrossFit athlete and entrepreneur who competes in the South American Regional CF events.

A former professional handball player in Brazil, Carolinne first discovered CrossFit in 2012. It was around this time when a friend of hers suggested to Carolinne to try CrossFit. Although reluctant at first, Caroline quickly found love for CrossFit after trying it. She’s been competing in the sport ever since.

“It wasn’t a popular sport in Brazil and I didn’t know a lot about it. A friend of mine from Australia encouraged me to start, but I thought it was strange because the place was small, crowded and had little equipment. In just over three months I was already competing in CrossFit tournaments.”

Caroline is now one of the most recognized CrossFit and fitness athletes in Brazil – here are some of her best pictures, as well as her training and diet protocols; 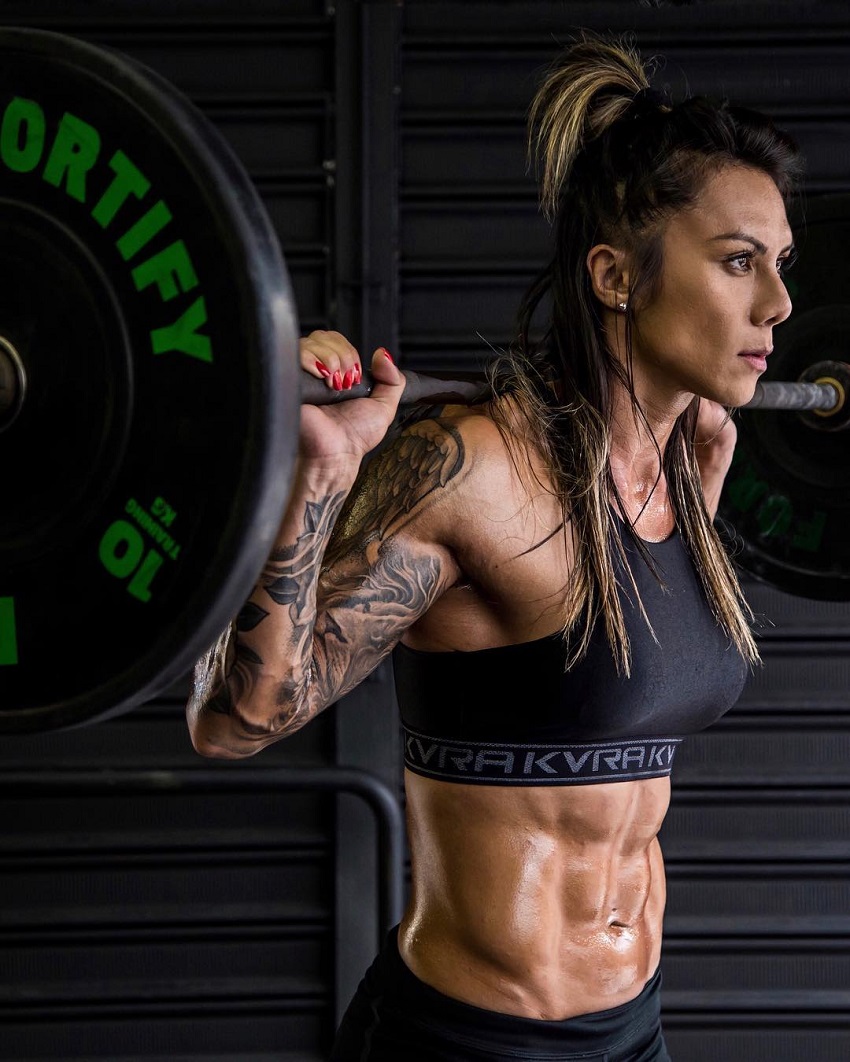 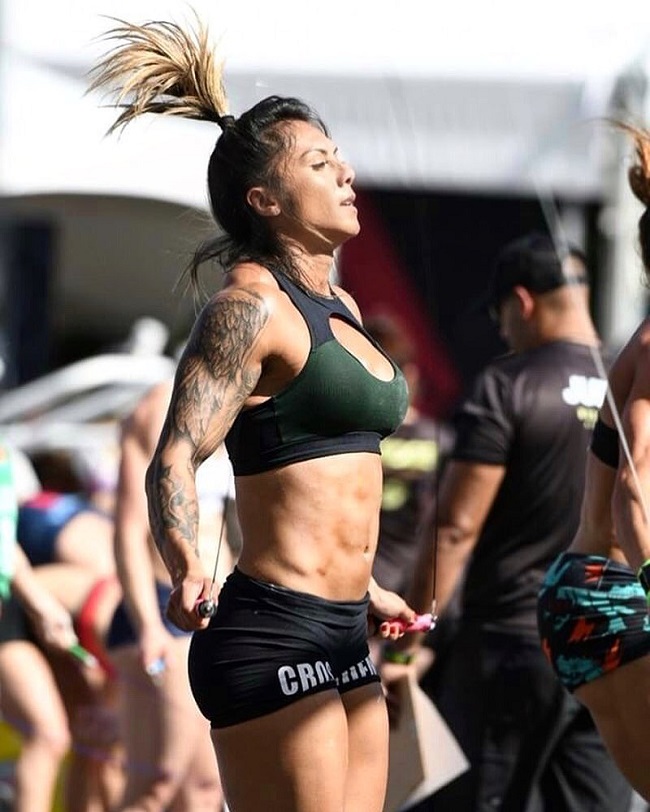 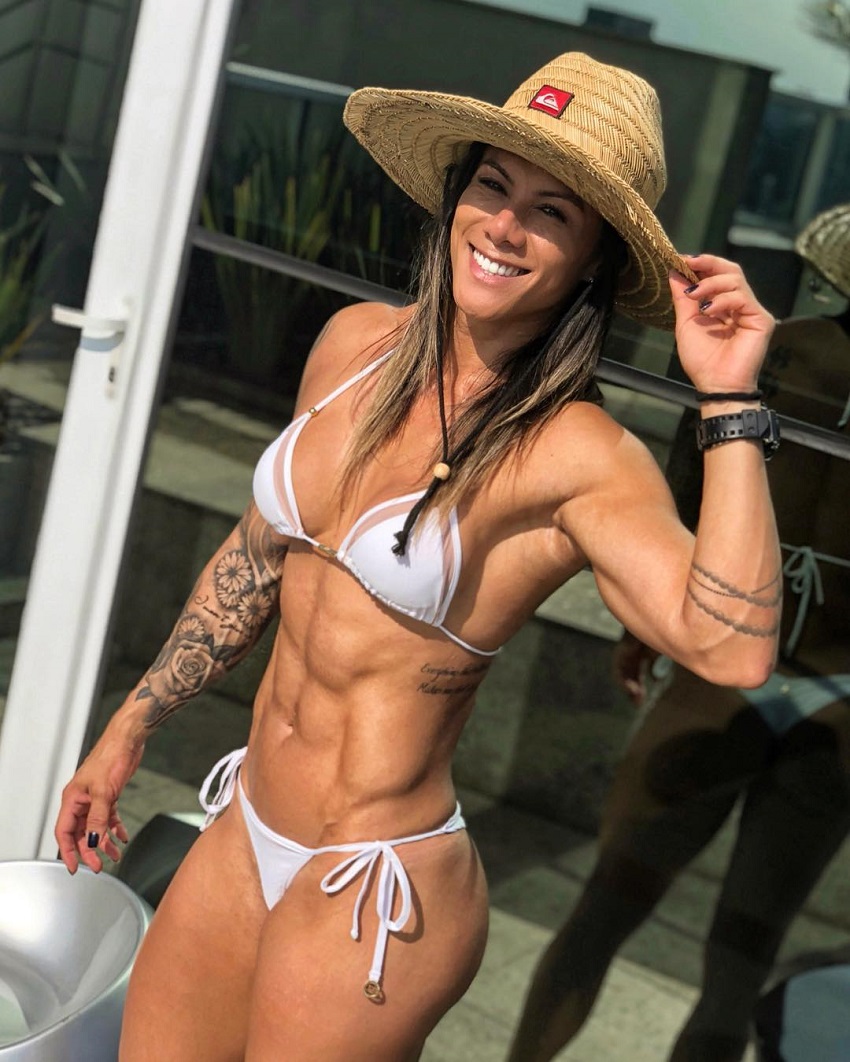 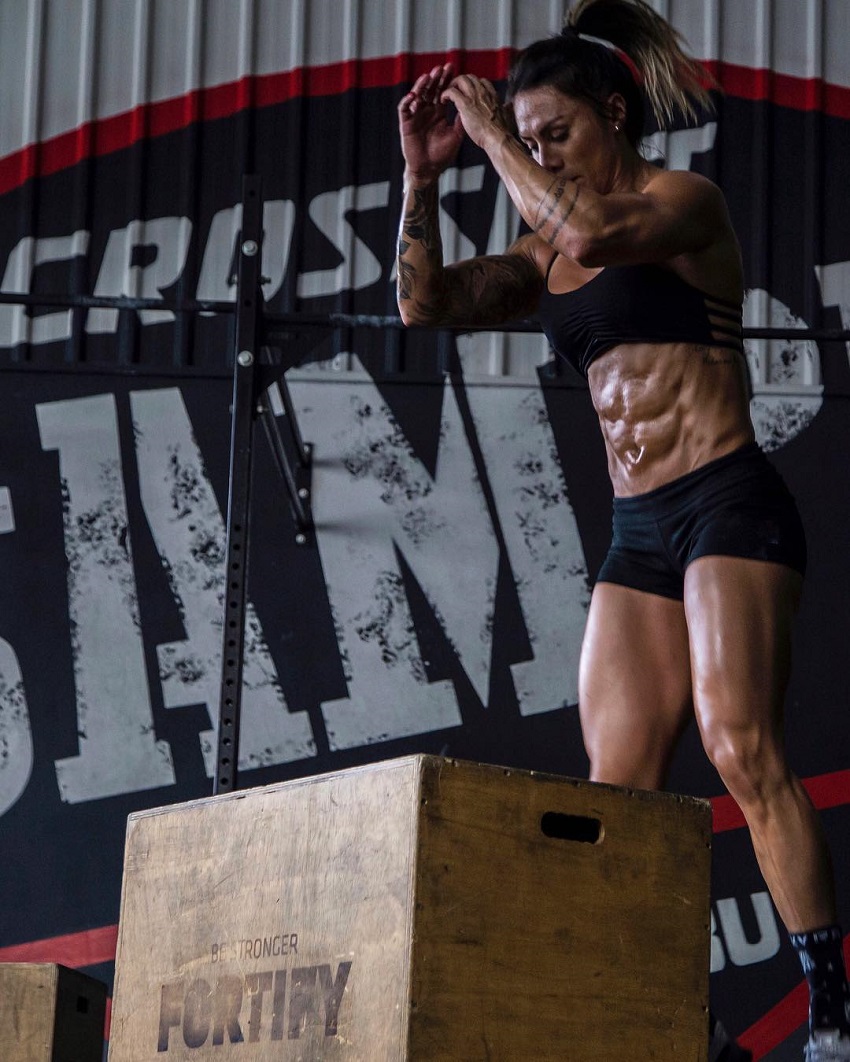 “There is always something you don’t know how to do. When you begin to learn all the moves, you always have something to conquer. A weight you want to achieve, a new movement to learn. It’s about challenging yourself and getting out of the comfort zone.”

In addition to coaching and teaching CrossFit at gyms in São Paulo, Carolinne still makes time to exercise for up to five hours, divided into two workouts per day.

In one workout, Carolinne focuses on her conditioning, stamina, and endurance. On the other hand, her second workout is all about heavy weightlifting and building strength. 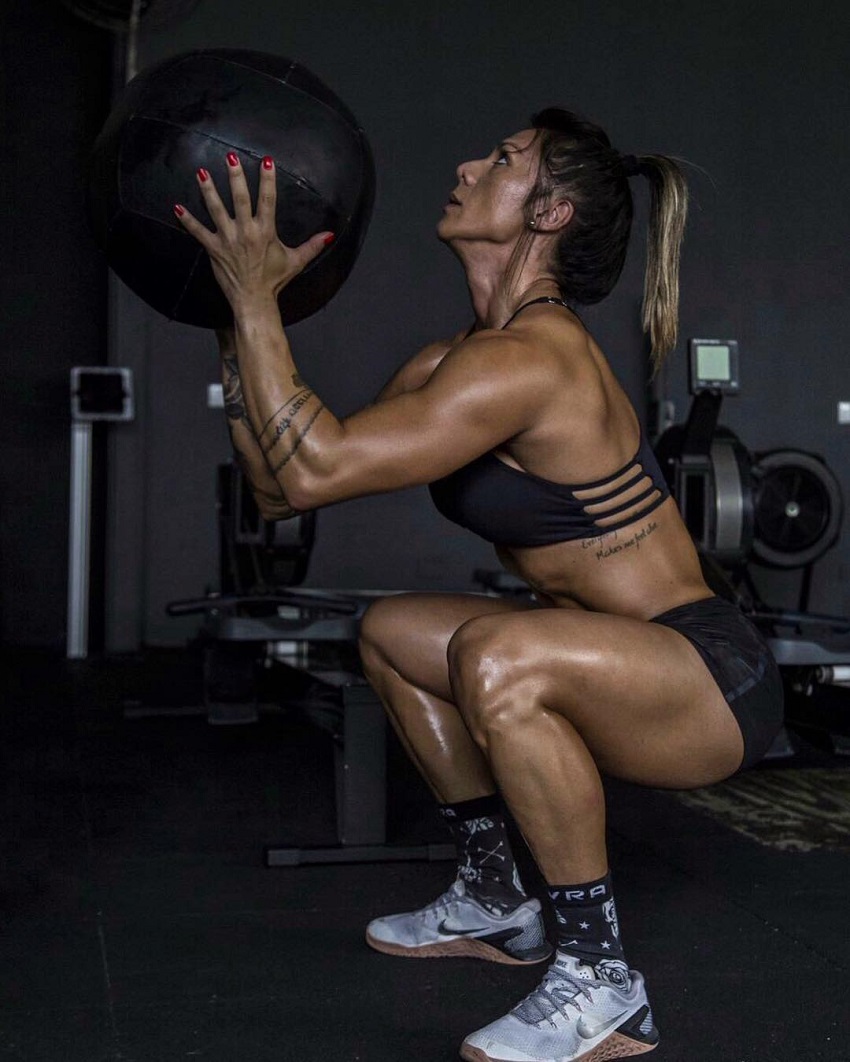 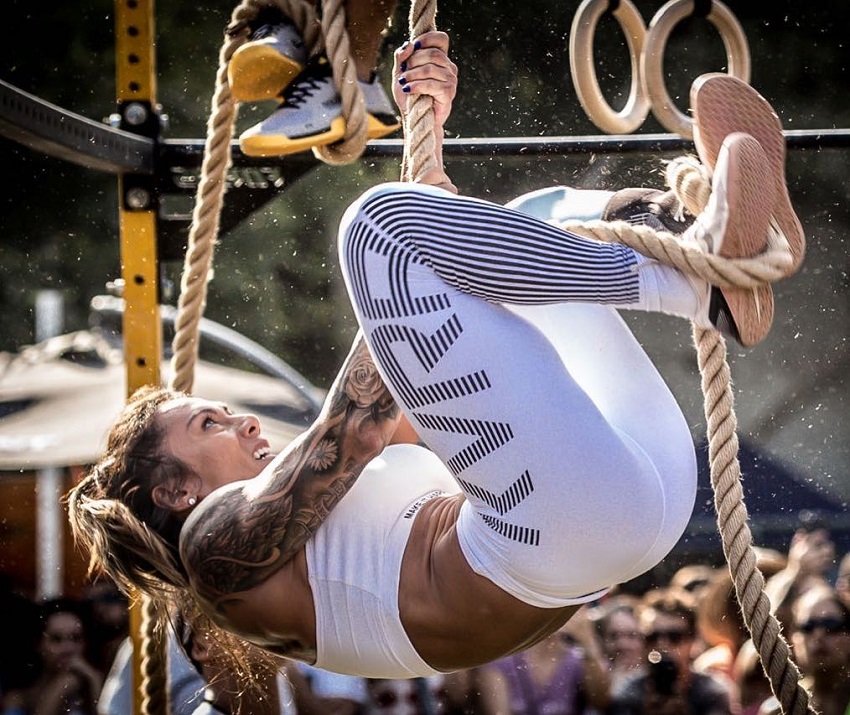 Carolinne Hobo eats about 4,000 calories per day. In order to reach this number, she has to prepare most of her meals in advance so she can eat them while she’s on the go.

“I take a container with prepped food to eat in the car and also in the middle of the workout. Whenever I get time to eat, I eat. Otherwise, I wouldn’t be able to hit those 4,000kcal a day.” – Carolinne Hobo.

Carolinne is a big believer in whole and organic foods, believing she can get all the nutrients she needs from them – without the need for supplements. 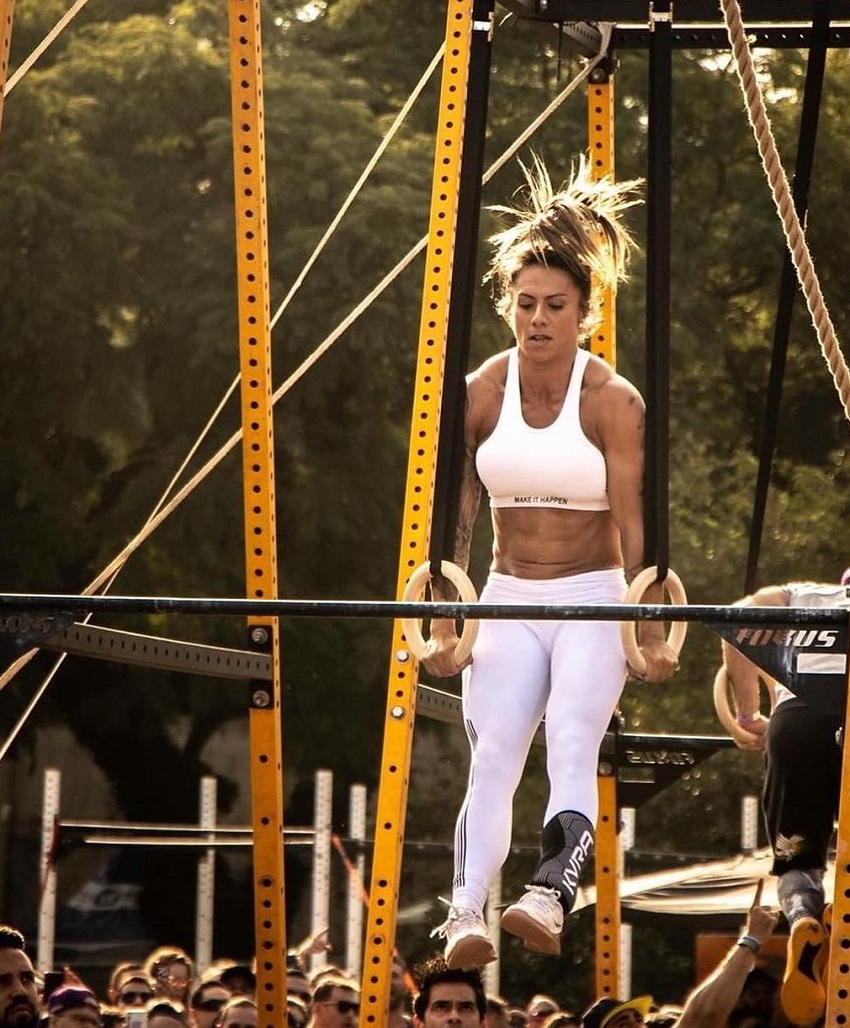 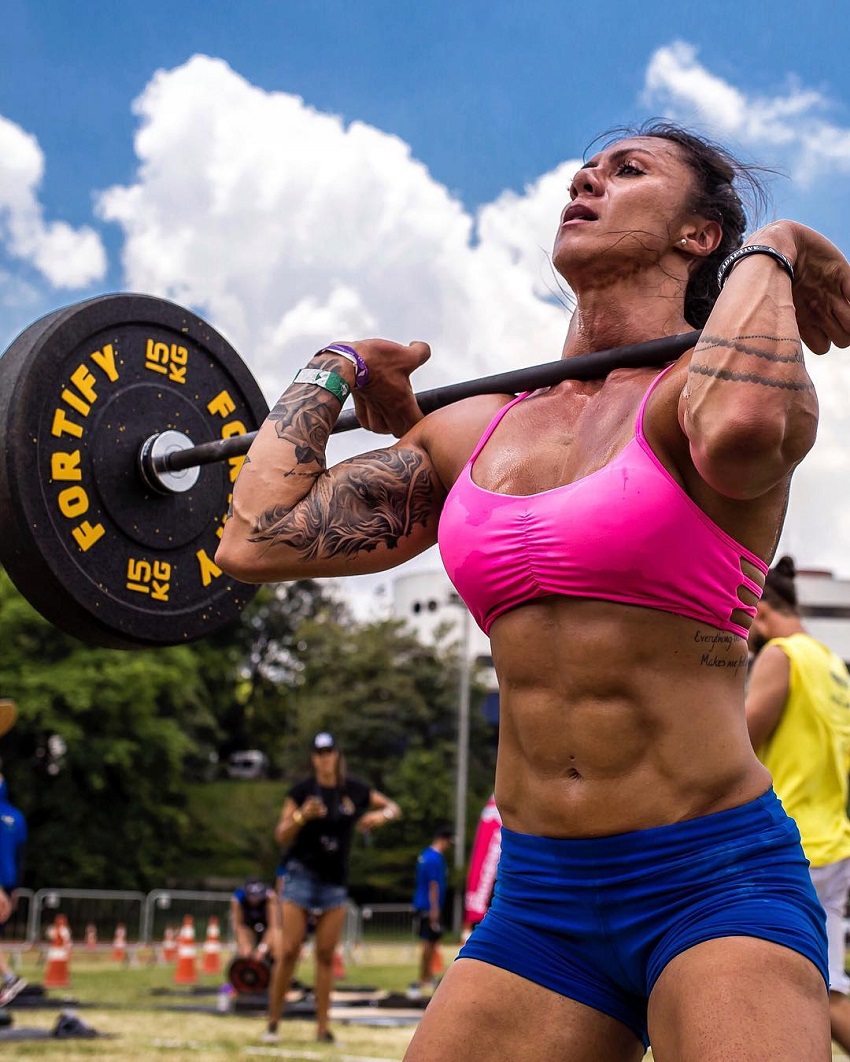 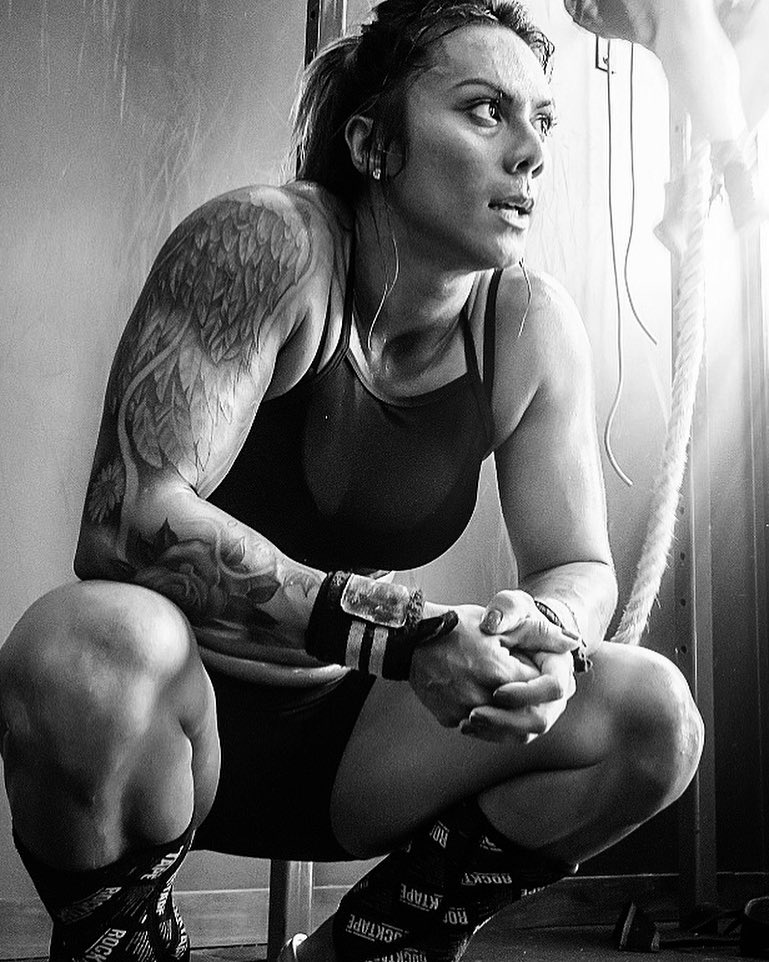 What we can learn from Carolinne Hobo

Carolinne Hobo first discovered CrossFit in 2012, after her friend from Australia suggested she should give it a try. After her first few workouts, Caroline became ‘hooked’ on the sport and has been competing in it ever since then.

What we can learn from Carolinne Hobo, is that you should always give a chance to new opportunities that you get, because you never know where they could lead you.