Carolina Mestre is a bikini athlete and fitness model. She began preparing to compete at 21, winning her first show 2 years later.

By 2016, the Colombian had entered 10 competitions, placing in the top 3 in 8 shows. But she’d never considered a career in fitness during her childhood. 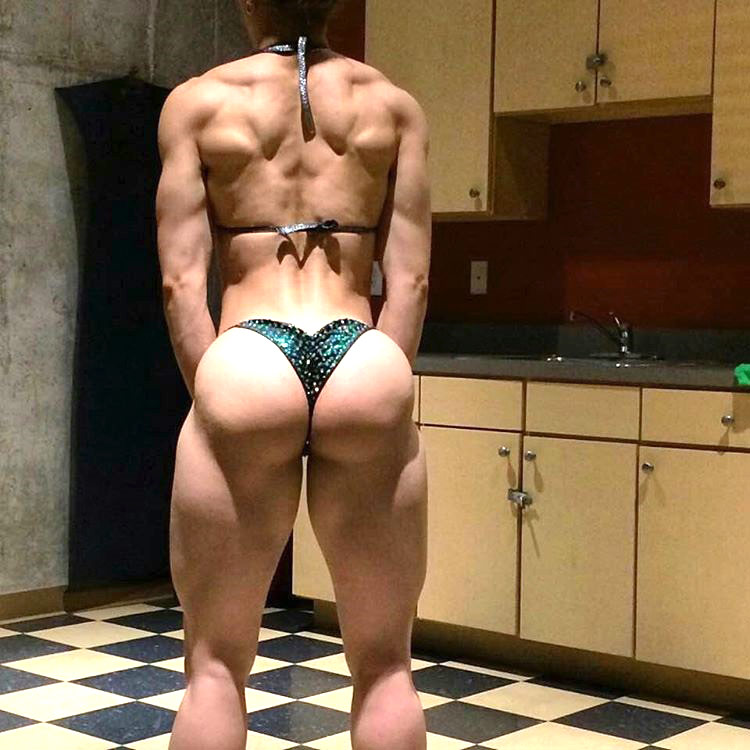 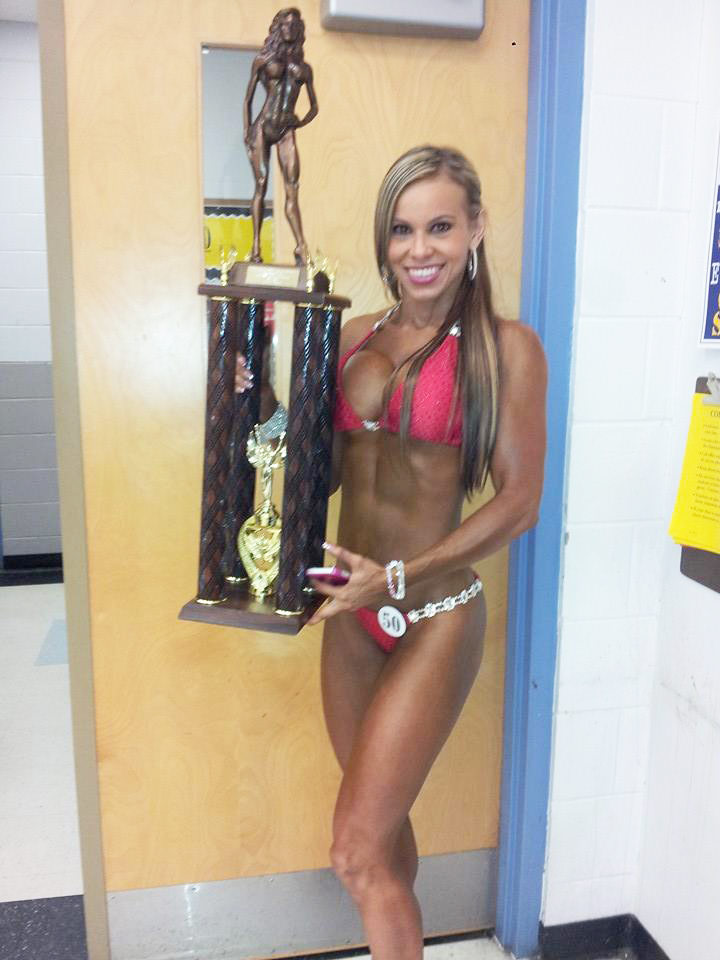 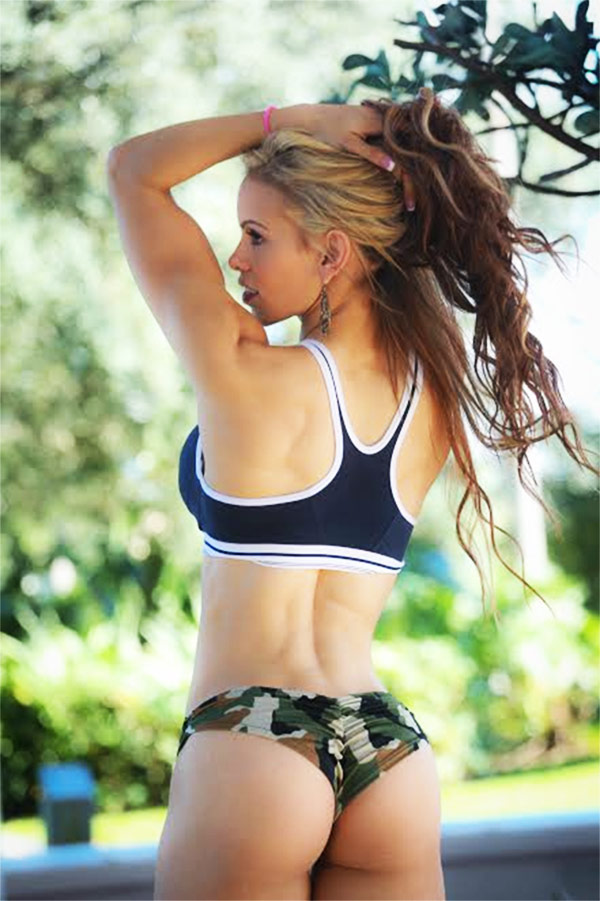 Born and raised in South America, Columbia, Carolina Mestre always had a passion for fitness – she began working out at 16-years-old, striving to make progress on her physique.

However, she’d never considered a career in the industry – until she met a professional fitness model in the gym.

Carolina became inspired by the model, and set her sights on achieving similar success.

At the age of 21, in 2012, Carolina began sculpting a figure capable of competing. Over the next 2 years, she dedicated her life to fitness.

Her hard work paid off. By 2014, Carolina had achieved a lean physique and began looking at entering herself into fitness shows.

At the age of 23, Carolina entered her first competition as a bikini athlete – the 2014 Seminole Classic.

Impressively, the Colombian placed in the top 3 on her debut. She was motivated by this performance, and set her sights on winning her first show.

With this determination, she appeared in 6 more contests that same year – walking away with 4 trophies. 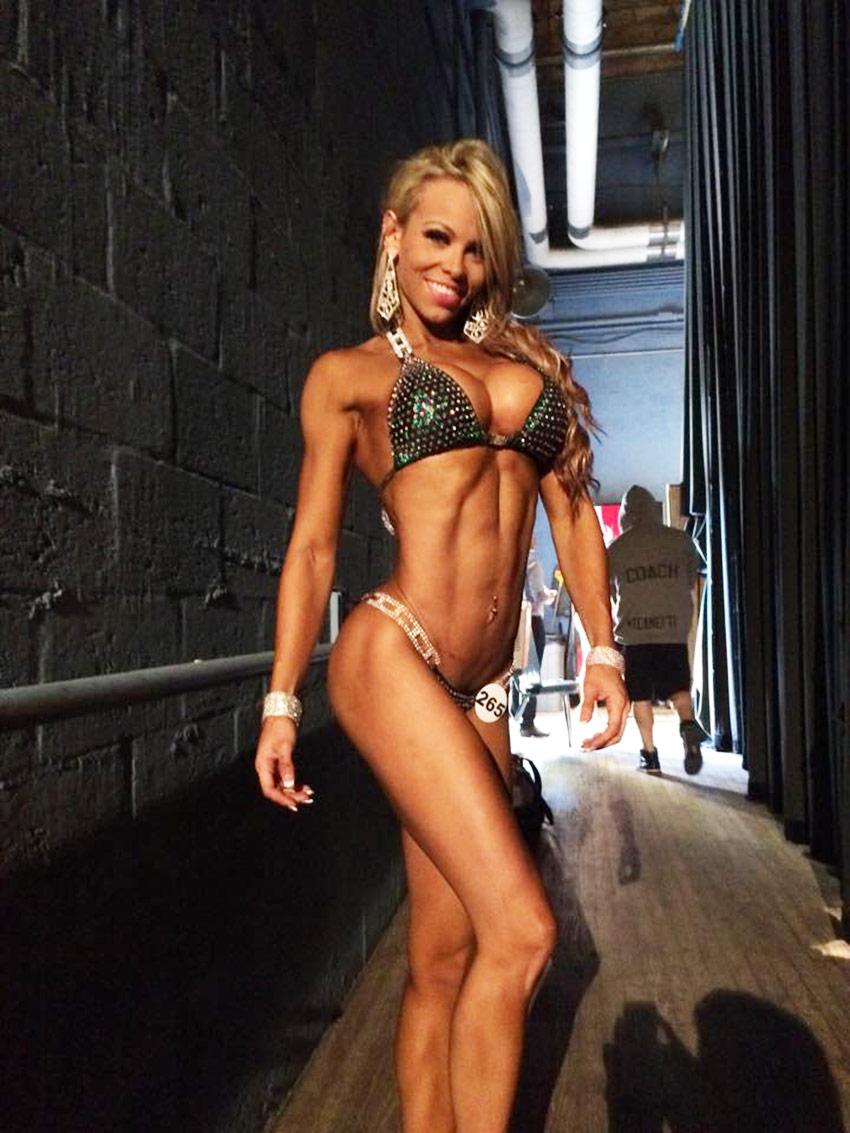 Carolina trains 6 days per week in the gym. She always mixes up her routine and which muscle groups she trains, keeping every week different.

Her favorite workout is chest – this is her workout plan:

“Start to warm up with press on flat bench with bar. Press lying on flat bench, hands apart in a length greater than the width of the shoulders. First only with the bar 25 repetitions.”

“And we do it seated in the machine with separated arms in horizontal position, to inspire and to join the arms to the maximum and we do the following”:

“Stretched on a narrow bench so as not to disturb the movements of the shoulders. Arms extended, elbows slightly flexed and we do”: 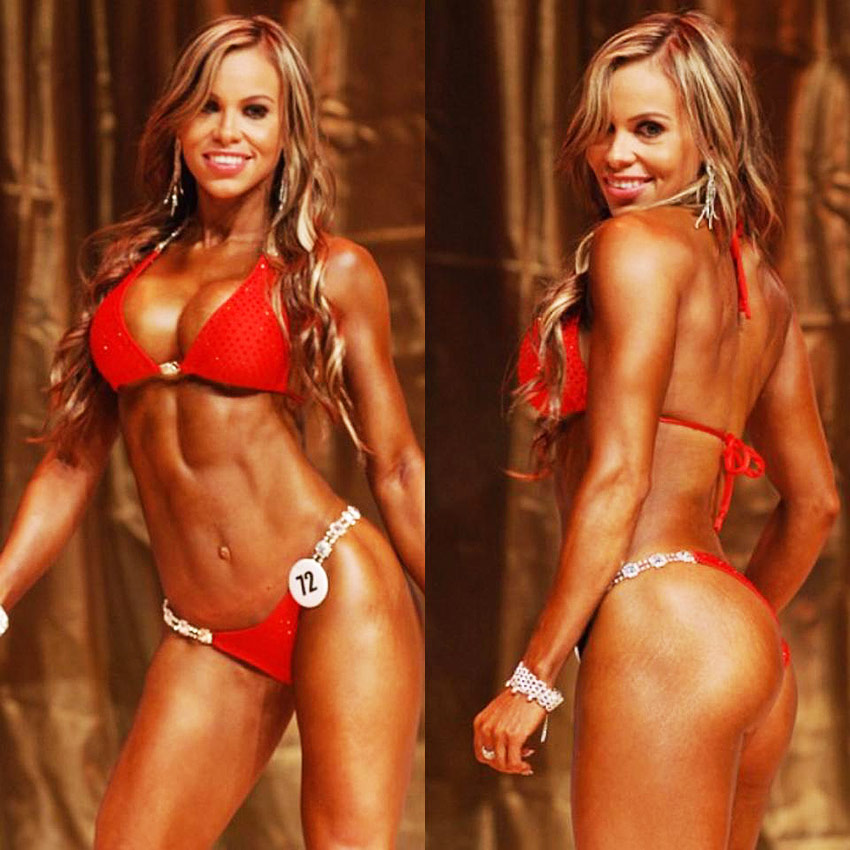 Carolina eats 5 high protein and carb meals per day to provide her with enough energy to develop her physique. She begins her day at 5am and continues eating until 8pm. 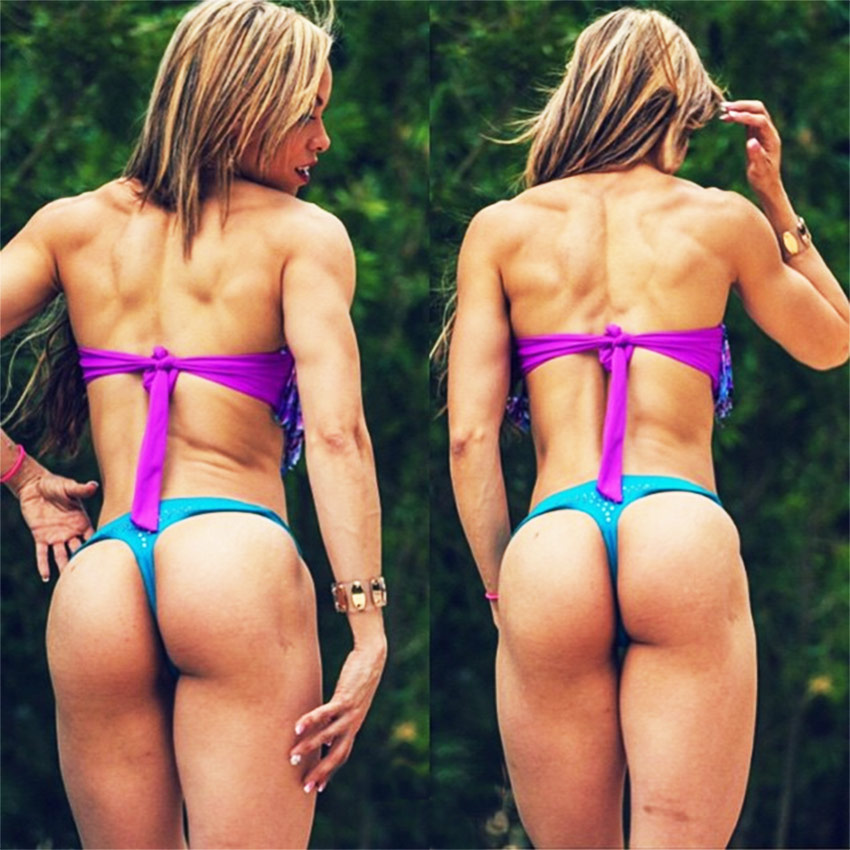