Brooke Walker is a well-known American Women’s Physique competitor and personal trainer. Brooke was always a competitive individual, and her involvement in fitness came naturally, after years of playing sports.

Wanting to taste a new challenge, Brooke threw herself into the world of fitness contests. It took her just one fitness show to catch the ‘competitive bug’. In 2015, Brooke claimed 1st place at the Junior Nationals, which subsequently saw her earn the Pro Card.

Ever since then, Brooke has been making waves in the IFBB circuit, as well as her personal coaching career. 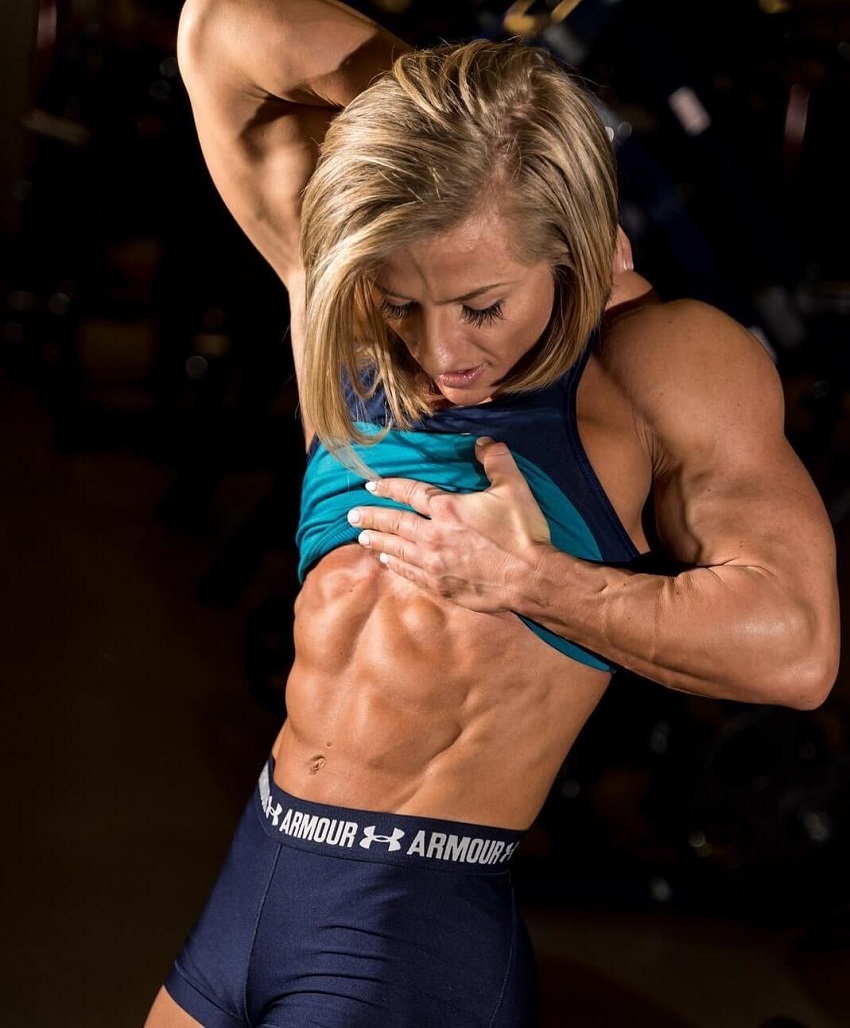 “I absolutely love my job, the clients and friends I work with, the relationships I have formed and the bonds I have established! I would not give up the long, exhausting hours for anything!” 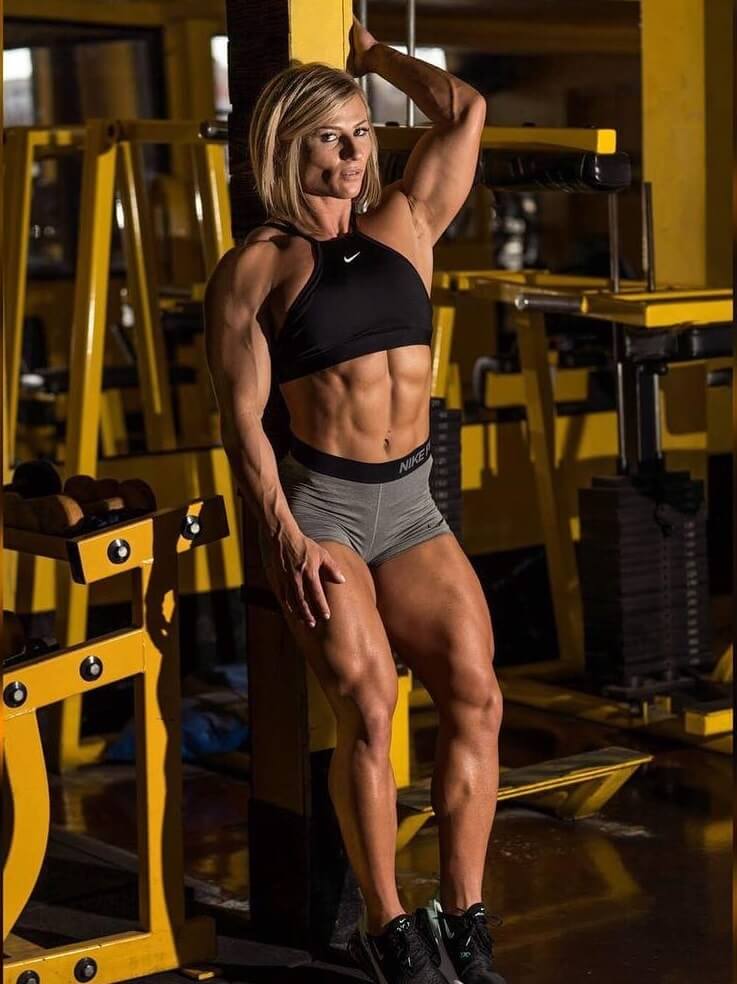 “Family is of extreme importance to me, and although I do not see my family as much as I should, they mean the world to me in every single aspect!” 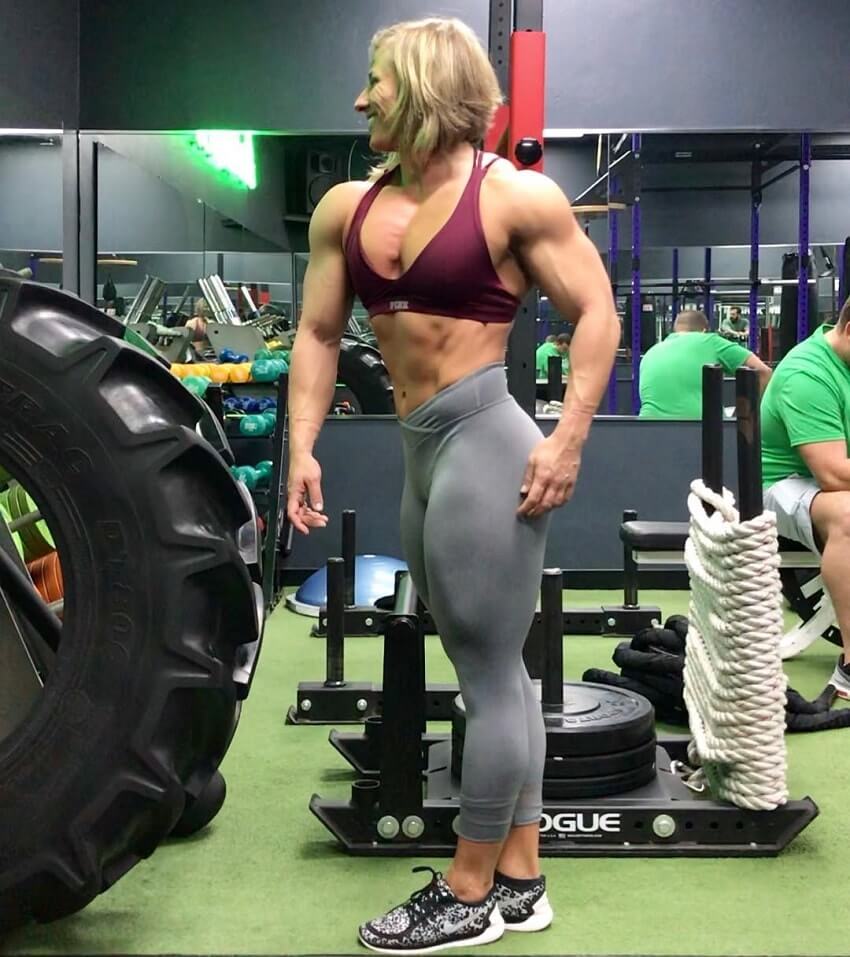 Brooke Walker grew up in Lago Vista, Texas. She says she was a “tomboy” growing up and wasn’t like other girls her age. Instead of playing with dolls, Brooke “would much rather be outside getting dirty” and playing sports.

She said; “We spent countless hours in the yard learning to tumble!  Eventually, I was given a cheerleading scholarship to a small school in Kansas, but later decided to go an alternate route!” 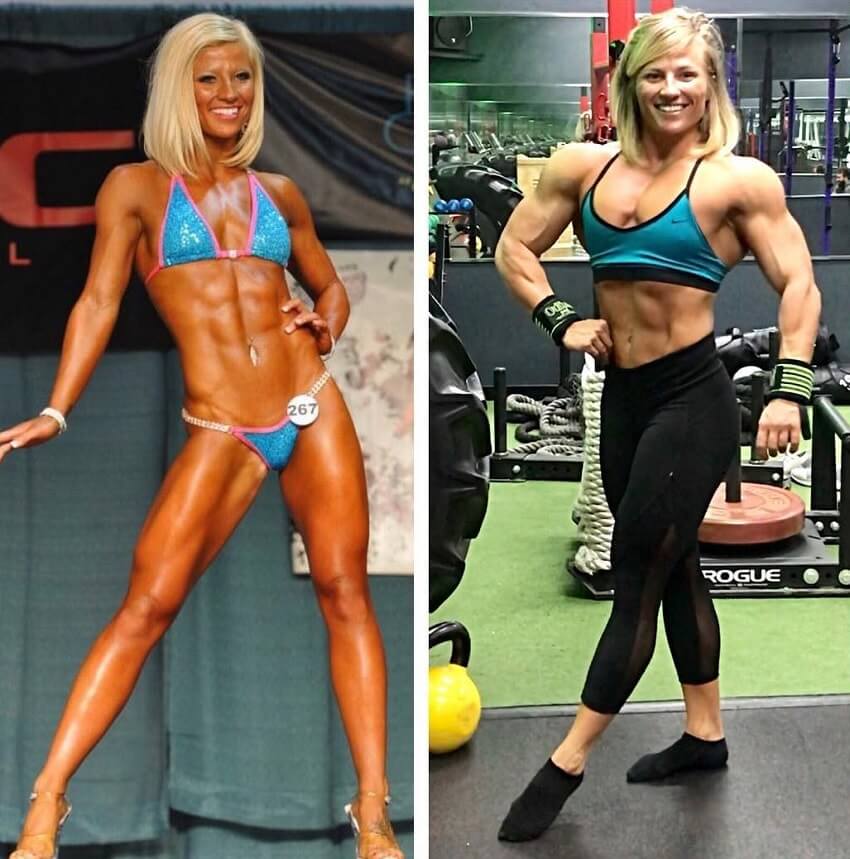 Being in sports and cheerleading wasn’t just a fun activity for Brooke, it also helped her forget the personal problems she dealt with at home. In her words;

“Because I did not always have the best experiences at home, I decided to direct my attention toward sports.”

By the end of high school, Broke was experienced in a wide range of sports, including basketball, track, and even powerlifting. 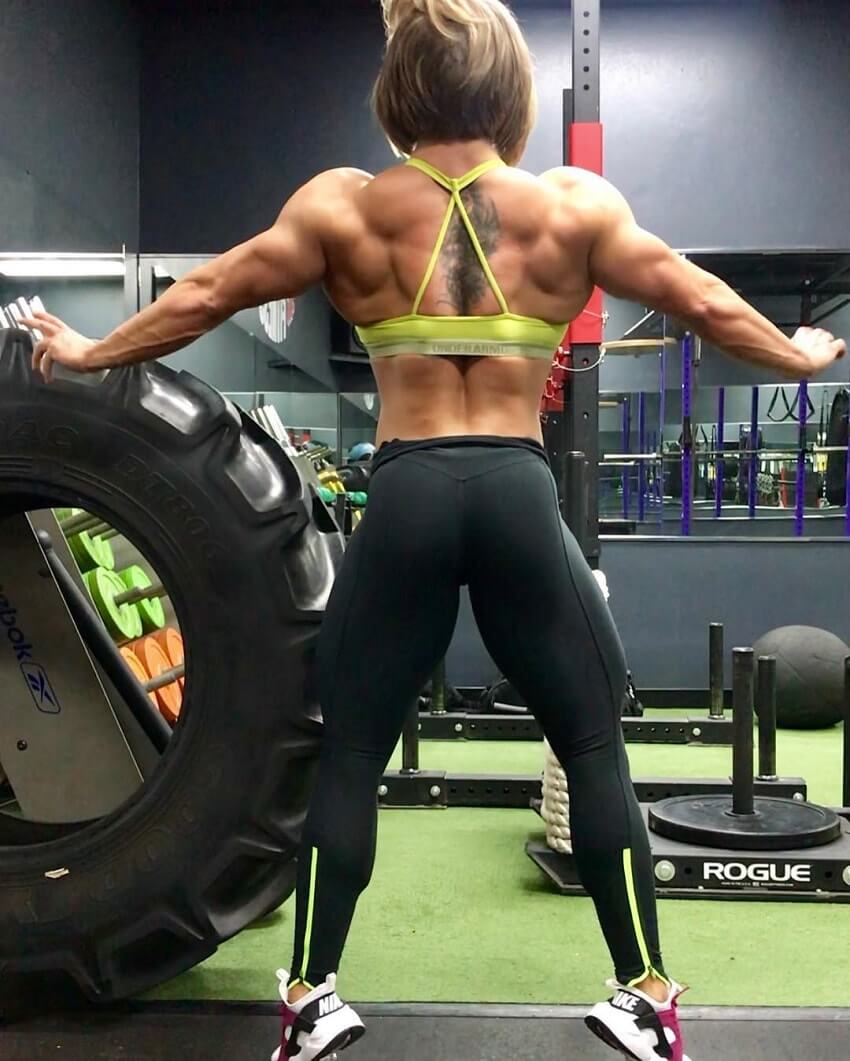 After high school, Brooke stopped most of her hobbies, except one – weightlifting.

Over the years, training in the gym became something special to Brooke. She fell in love with the feeling after having a good workout. This soon led her to start a career in fitness.

She went on to study Health and Behavioral Sciences to broaden her knowledge about health and the human body. Brooke also trained hard in the gym, which saw her slowly transform her body. She looked fitter than ever at this point. 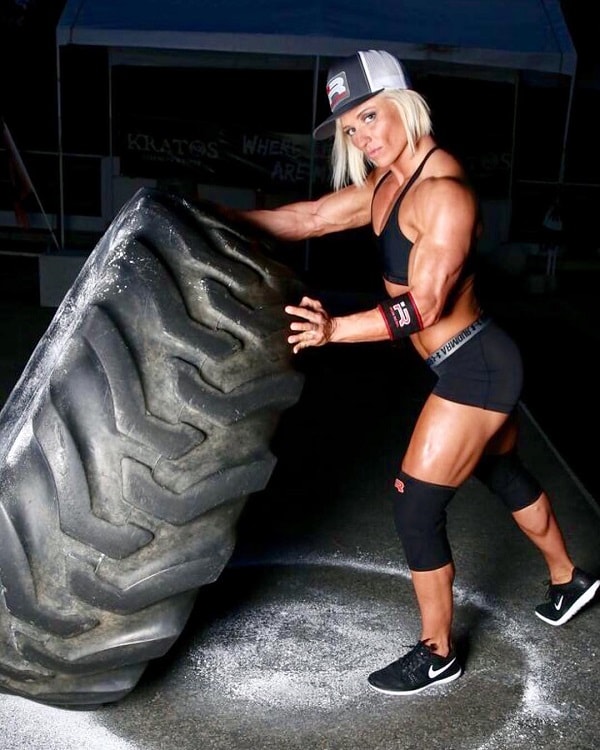 PT Certification and a Career in the IFBB

After graduating from college, Brooke took her passion for fitness even further to become a certified personal trainer. “I was now on my way to having the career of my dreams,” says Brooke.

By 2014, Brooke started competing in Women’s Physique shows, and in just 2 years, made it into the IFBB Pro Circuit, after winning the 2015 Nationals.

Brooke’s Pro Debut came in 2016 when she placed 2nd at the IFBB St. Louis Pro. Since then, she’s only continued to rise among the ranks – both in her career as a competitor and personal coach. 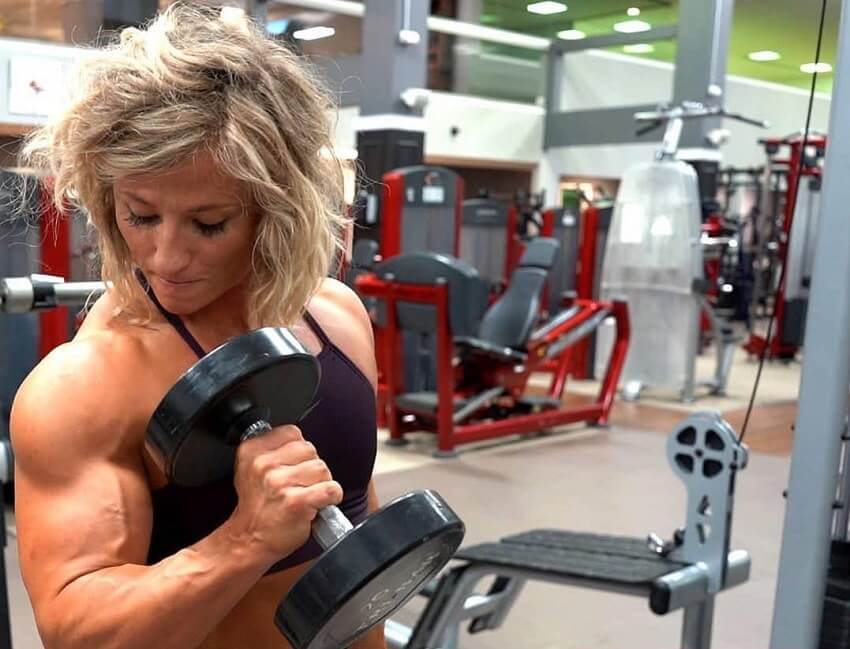 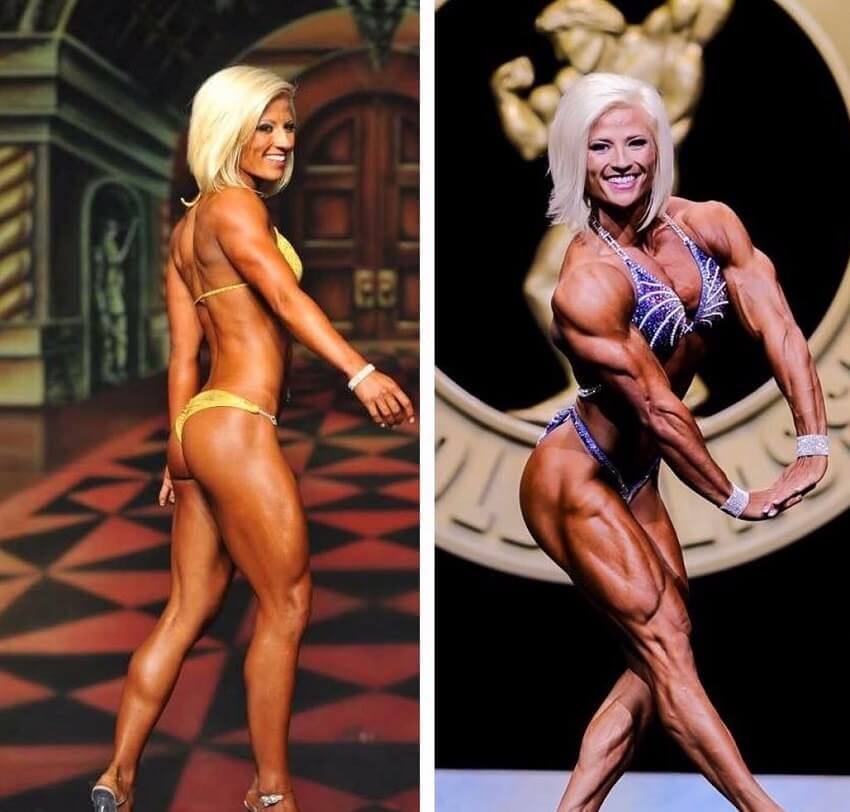 Brooke has never had a problem with lifting heavy weights. For her, there’s nothing like pushing past her limits in the gym and improving year after year.

However, many of Brooke’s female clients don’t share the same passion. Brooke says many female clients come to her afraid of lifting weights because they think it would make them look “bulky.”

“Women are always terrified of building bulky muscle, and I’m always very reassuring to let them know that’s not going to happen.”

However, over many years of training other females, Brooke’s found that lifting weights will only accentuate the aesthetic and femininity of a woman, as opposed to cardio which doesn’t tone the muscle the same way. 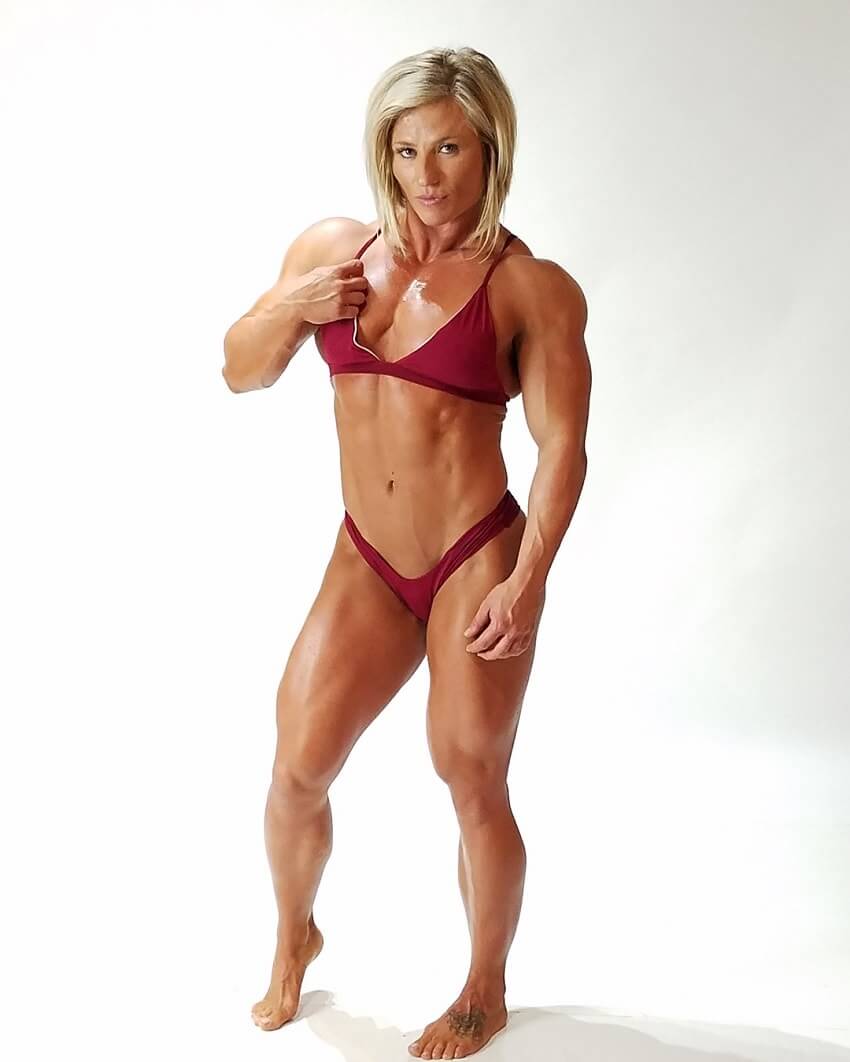 As a big animal lover, Brooke is a pescetarian. This means she only eats fish, but not meat.

Other sources of protein for Brooke include legumes, grains, dairy, and eggs.

She also eats carbs in the form of sweet potatoes and brown rice, which are slow-releasing and don’t cause spikes in her blood sugar levels.

As for supplements, Brooke sticks to the basics, using; 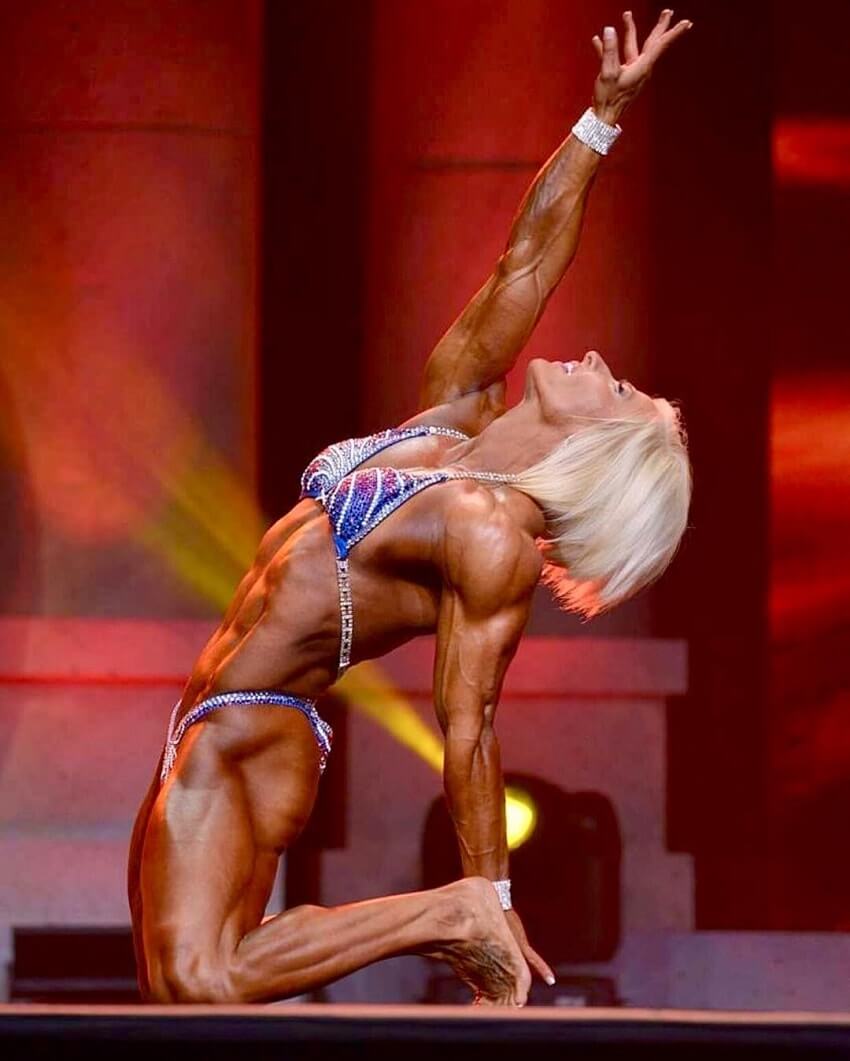 Brooke says she used to be ‘addicted’ to football when she was young. However, her grandmother influenced her into trying cheerleading instead.

In Brooke’s words; “I took to football as a child and would always dream about becoming a football player! In fact, my grandmother, Imogene Byrd, talked me into pursuing cheerleading instead!” 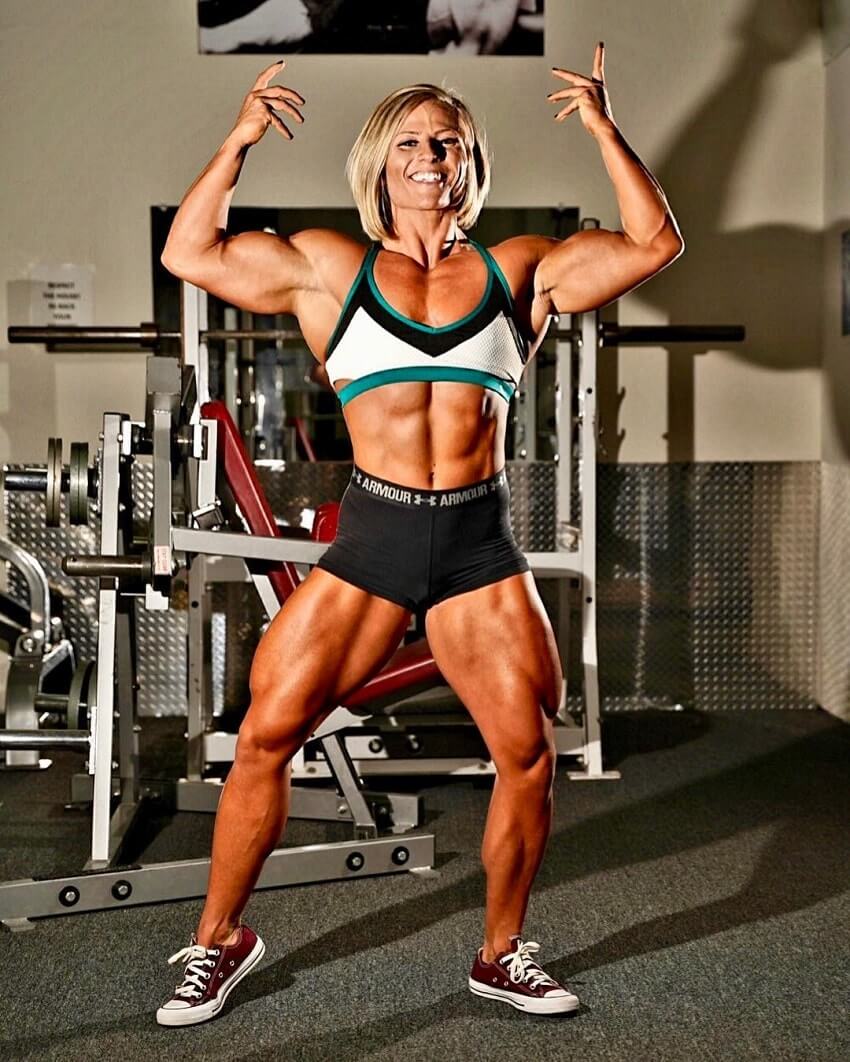 What we can learn from Brooke Walker

Brooke Walker didn’t always consider a career in fitness. However, it took her only a couple of workouts to change her mind.

Throughout the years, she’s improved her physique to not only look awesome but also become a world-class competitor.

If you’re looking to kickstart your own fitness journey, you should look up to individuals such as Brooke. Her story shows us that fitness can bring you much more than just a good-looking body, it can also motivate you to get started on a path to success.