In this article we’ll take a look at supersets – a punchy, easy-to-plan weightlifting system with the bonus of an added fat burning, cardio stimulus.

You want to get leaner and build muscle at the same time?

We got you covered.

When you go to the gym you’ll often perform what are classed as basic sets. These are when you choose a weight, complete a set amount of reps, rest for a short period of time, and then repeat until you’ve completed all of your sets.

It’s a popular method of training and works well.

But it’s not the only way to train.

Supersets are a way of upping the intensity by completing two exercises back-to-back without any rest.

In theory you can pair up any two exercises to make it a superset workout, but the same rules apply – you complete exercise number 1 and then move to exercise number 2 with as little rest as possible. Once you’ve completed both – and only then – do you give yourself a short rest period.

There are no real hard and fast rules when it comes to a superset workout – the idea is to liven up your training and enjoy it. You can use your imagination, play around with exercise order and even experiment with different types of equipment.

When it comes to supersetting, there are no limitations or restraints.

But that means there’s also more that you could misinterpret. Don’t plan properly and you might not be working out efficiently… or effectively.

Consider exercise order, selecting the best exercises, rest times, intensity and volume and you can see why it can be just as confusing as beneficial.

There’s a little bit of science in this next section, but it’s worth sticking with when you want those gains.

Here are the most popular ways to follow a superset workout.

The muscle that’s involved in an exercise is called the agonist.

An agonist superset workout pairs two exercises for the same muscle together.

So if you were training chest for example you’d perform two exercises that both involve that muscle – bench press, flyes, crossovers, push-ups or even a chest press machine.

It doesn’t matter which two you choose as such so focus on the ones you’re good at or enjoy the most.

What are the benefits of agonist supersets?

Because you’re pushing your muscle through a higher volume of reps without rest, you give your muscles a great stimulus for growth and mass.

One study found that when a group of well-trained men tried different types of superset workout, agonist sets created the most muscle damage and required the greatest amount of muscle effort [1].

You should complete A1 and A2 back-to-back with no rest and then give yourself 1-2 minutes before repeating. Once you’ve completed all 3 sets you move onto B1 and B2 and repeat the process.

Muscles work in pairs; as one contracts, its opposing muscle has to relax to allow movement to take place.

For example, when you bicep curl, the triceps muscle has to relax. And when you perform a triceps extension your biceps have to relax.

Practically all of the muscle you work in the gym have what’s called an antagonist.

This method of superset workout sees you pair an agonist exercise with its opposing muscle.

It takes a little bit of planning and a slight appreciation of muscle science, but once you get familiar with the various pairing you’re well on your way to the many benefits that antagonist a superset workout provides.

To help you on your way though, here are the main pairing you need to know about:

What are the benefits of antagonist supersets?

Working one muscle and then immediately shifting to another muscle forces an increase in blood flow. Not only does this elevate your heart rate and breathing but also helps you reduce fatigue in a single muscle.

A study from the Journal of Strength and Conditioning Research [2] found that compared to traditional strength training, an antagonist superset workout increased energy expenditure, higher blood lactate levels and burned more calories after the workout too (a process called excess post-exercise oxygen consumption or EPOC)

The result? An in-built cardio session that strips away fat but still builds muscle.

Again, the idea is to complete A1 and A2 with no rest. Have a 60-90 second rest after completing each superset. Once you’ve completed three sets of A1/2 you then move onto B1 and B2 and repeat.

These are essentially agonist supersets, but with specific exercise choices and order.

To perform a pre-exhaust superset you need to pick two exercises for the same muscle. However, one has to be a compound exercise and the other an isolation exercise.

First used in the 1980s, pre-exhaust training is based on the idea that taking a muscle to the point of failure using a compound exercise isn’t completely effective for muscle growth because other muscles may tire first and therefore inhibit overload.

For example, during the bench press, your triceps may tire before your chest muscles have the enhance to fatigue properly. This can hinder progress.

So in order to make sure the target muscle reaches an appropriate level of overload, it is pre-fatigued using an isolation exercise first.

For example, you would perform an exercise like a chest fly in order to tire the chest muscle to the point of exhaustion, before performing a bench press – that way, you can be assured that you reach overload during the second exercise.

Post-exhaust superset workouts use the same system of isolation and compound exercises, only the order is switched around – you perform the compound lift before the isolation one.

The idea here is that because the target muscle doesn’t receive a full overload stimulus during the initial compound exercise, the use of an isolation ‘finisher’ straight after, assures you create enough damage to the muscle to promote increases in strength and growth.

What are the benefits of pre- and post-exhaust supersets?

Both systems help you to over come training plateaus where you body needs a different kind of strength lifting stimulus to spark more muscle growth.

It has been used by Eastern European and US weightlifters to overcome training ‘sticking points’ as well as to help a lagging muscle grow in size.

Ans some studies back this up too, showing that fatigue can help stimulate increases in strength when compared to longer rest-periods between two exhaustive exercises [3].

This sample program uses a mixture of pre- and post-fatigue exercises but you can perform session of one or the other if you prefer. Both are effective so it’s really down to individual preference.

This tough, but effective superset workout sees you pair two muscles together that aren’t related in anyway.

You can forget planning agonist, antagonist or even isolation and compound exercises. The only rules are that again, the two lifts have to be completed back to back with minimal rest.

The two muscles are unrelated.

You could pair up your shoulders with your hamstrings or your biceps with your calves. As long as you choose muscle groups that don’t involve the same muscles or joints, you’re good to go.

What are the benefits of non-competing supersets?

Much like antagonist supersets, the idea of non-competing sets is to push blood around your body at a faster rate.

Where non-competing sets might have the edge though is that it allows you to use more complex lifts that target muscles at the opposite end of the body. Pairing up a bench press with a row as an antagonist set is hard… but pair up a pull-up with a squat and you’ll quickly realize why this fat-shredding system is one of the hardest out there.

This system might need a bit of equipment planning so make sure you have what you need for both exercises set up in advance. Don’t complete A1 and then go searching for A2 – you should be able to complete both exercises back-to-back. 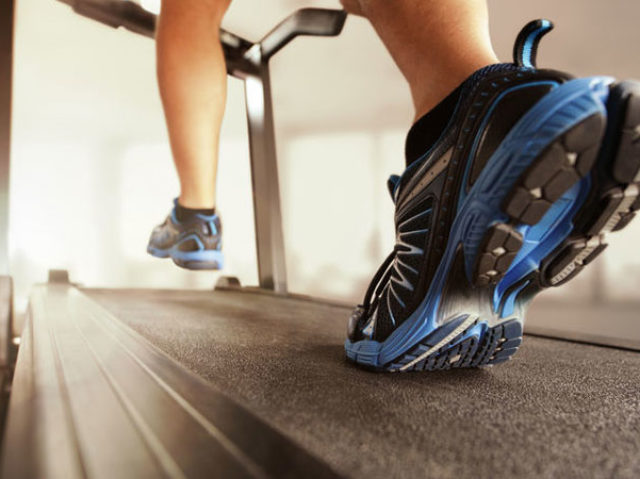 The Interference Phenomenon: Can Too Much Cardio Decrease Muscle Mass? 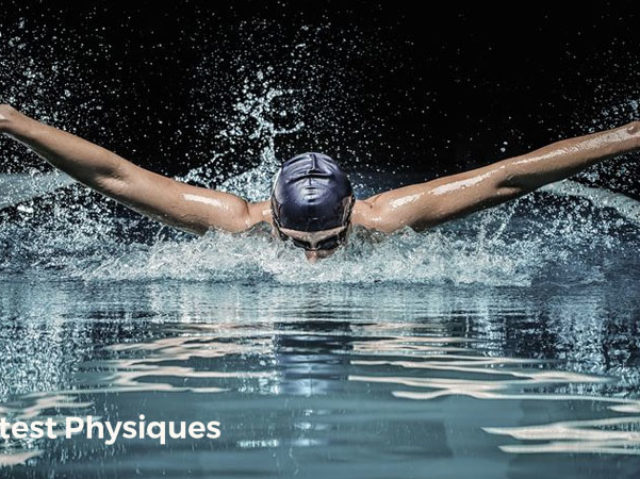 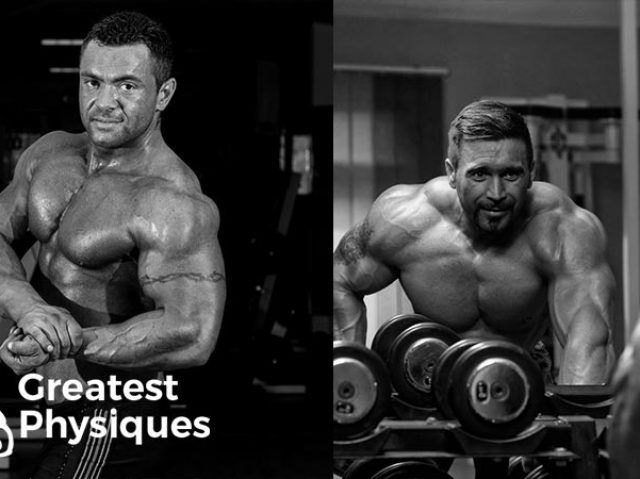 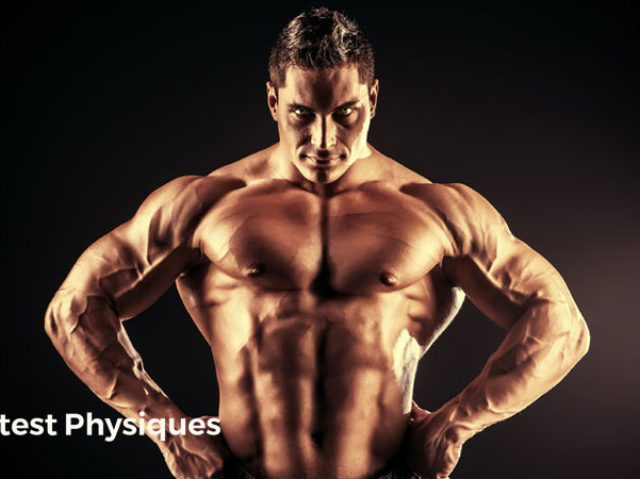 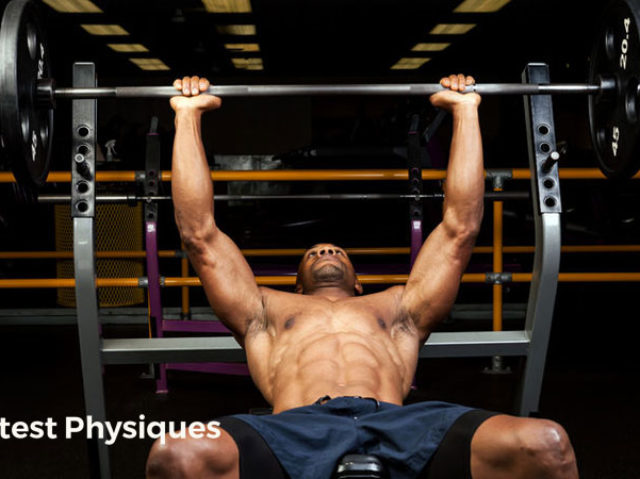 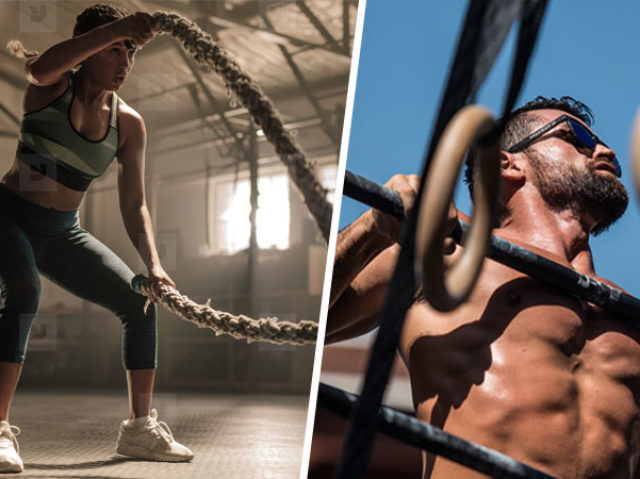 6 Best Fat Burning Workouts: Burn Your Fat with These Moves