Clean Eating vs. Paleo Diet: Which Is Better for Fat Loss? 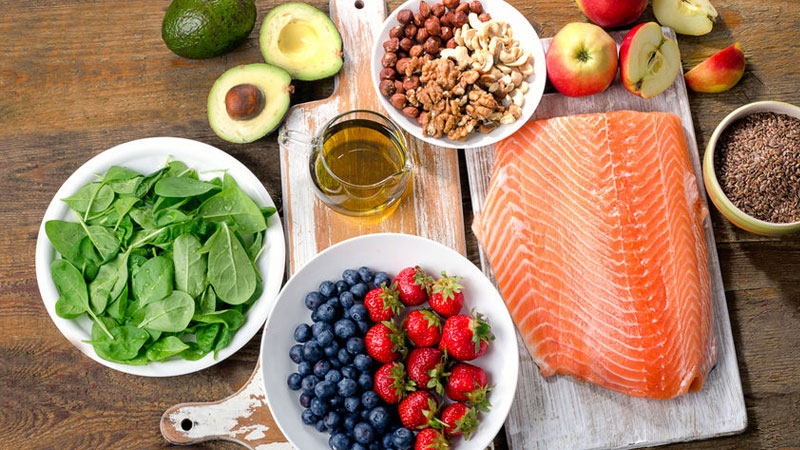 Successful fat loss journeys all come down to calorie management – but is it clean eating or the paleo diet that helps you achieve it best?

Without reigning in the calories and paying attention to the most appropriate nutritious foods, you find it difficult to strip down excess fat and build lean muscle.

The old saying “you can’t out-exercise a bad diet” might not be true.

You can burn off calories by JUST focusing on your gym workout… but it’s extremely difficult and by no means efficient. It’s diet that has the biggest influence over your physique.

In this article we look at two common approaches to fat loss dieting – clean eating vs. paleo diet.

Is there a superior diet plan to follow? Is one really better for you than the other?

We take a look…

All About Clean Eating

Clean eating focuses on whole foods and lean meats that are high in key nutrients. It avoids anything refined, processed or high in added chemicals.

Used by celebrities, Instagram models and those who want to focus on nutritious, healthy foods in their diet, the clean eating approach is becoming more and more popular.

There are no rules when it comes to clean eating, only guidelines. This makes it an adaptable approach that can be tailored to suit your specific needs.

Some of the more well-known guidelines include:

Many advocates of clean eating lifestyle claim that it’s more of a way of life than an actual diet. You can follow a clean eating plan for a long time whereas many diets are a quick fix or not sustainable.

The ambiguity of clean eating guidelines means there are varying ‘levels’ of the plan. Some will aim to eat more vegetables and lean meats (very much like the Mediterranean diet) and not worry too much about any other guidelines. Whereas others become hyper-obsessed about chemicals, added ingredients or elimination of specific foods (grains are a big one for this).

Ultimately, it’s about finding what works for you on the clean eating diet – that way you can use it to your success. 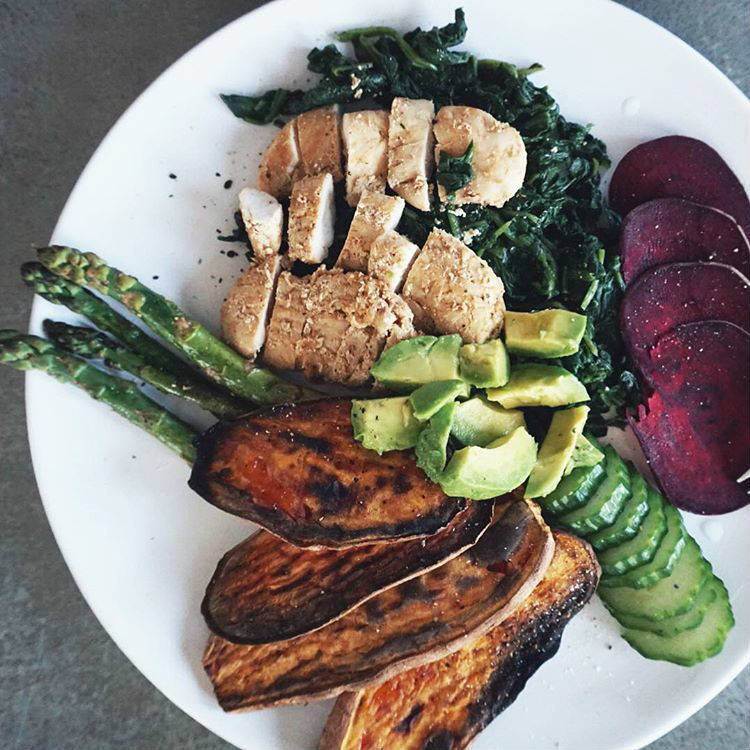 The paleo diet is rich in fruits, nuts and meat… but it doesn’t allow grains, sugars or dairy.

The paleolithic age started over 2.5 million years ago and ended a little over 12,000 years ago. It was an era of invention and development, with the first stone tools being used for hunting, harvesting and design. Fire was first used during this period too.

The paleo diet was first introduced to the scientific community in the 1980’s by researchers Eaton and Konner [1].

In their thesis named ‘Paleolithic nutrition: A consideration of its nature and current implications’, the researchers suggested that by eating a dieting echoing what paleolithic man would have eaten, both health and body composition will improve.

However, it hit the mainstream a few years after when Loren Cordain released his best-selling book on the subject.

The diet plan focuses on avoiding processed foods and strictly following a ‘hunter-gatherer’ approach to food. That means sticking to foods that were available during the paleo era… and nothing else.

A typical paleo diet consists of:

It excludes the following, which were said not to be part of the hunter-gatherer diet:

Since the introduction of the paleo diet, popularity has boomed. Not only are there advocates of the diet across the world, there are hundreds of books, recipes and lifestyle guides available.

There are several spin offs such as ‘caveman diet’ and ‘stone-age diet’. But the rules are pretty much the same. 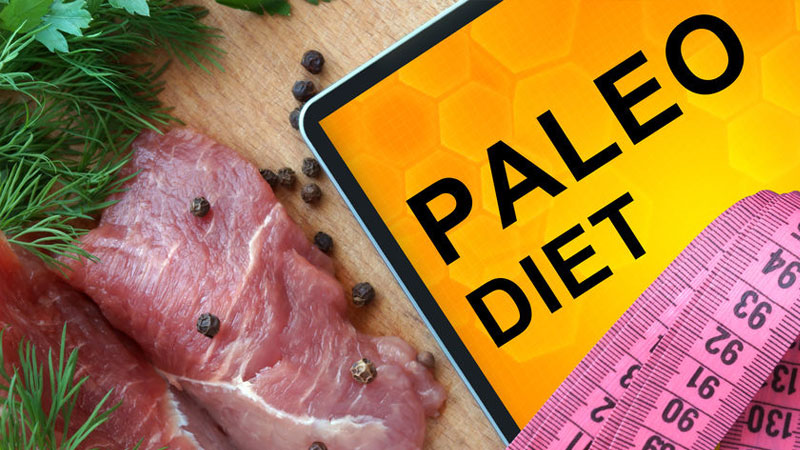 Clean Eating vs Paleo Diet: Which is Best for Fat Loss?

All diets can be successful in theory. It just has to work for you.

If it suits your lifestyle, helps you trigger fat loss and works for your personality and motivation that’s great. Clean eating and paleo are both similar – they advocate vegetables, fruits and lean meats while at the same time telling you to banish oils, processed foods and pre-packaged items.

But there are also considerations to make too… the kind of thing that might make these diets inappropriate for you.

Here’s our breakdown of clean eating vs. paleo:

Diets only work when they put you in a calorie deficit

“One of the central tenets in obesity prevention and management is caloric restriction”.

One common theme that distinguishes a great diet from a fad one is its ability to put you in a calorie deficit – what’s often referred to as negative energy balance.

There are multiple metabolic ward studies (these measure exactly what happens to fat oxidation during low-calorie diets) and research studies showing that if you take in less energy from food than you burn off, you will lose fat [2].

It’s simple physics and you can’t argue that.

There’s nothing specifically magic or wonderful about different diets. If it puts you in a sustained energy deficit, it’ll result in fat loss.

In theory, both clean eating and paleo can lead to successful changes in fat mass. This isn’t because grains are bad, or you can’t burn fatty acids when you eat processed food… these diets simply restrict foods which are higher in calories and push you to eat high-fiber foods which are low in calories.

Ultimately, ANY diet works as long as total calories coming in is lower than daily energy expenditure.

On the flip side, if you over-eat ‘healthy’ foods you can still pack on extra fat. One of your body’s evolutionary processes is to store extra energy in fat cells for later. And again, you can’t cheat that.

So just be careful you don’t eat too much… no matter how healthy the food might be!

Key Point: Both clean eating and paleo can result in successful fat loss… but only if they help you achieve a calorie deficit. 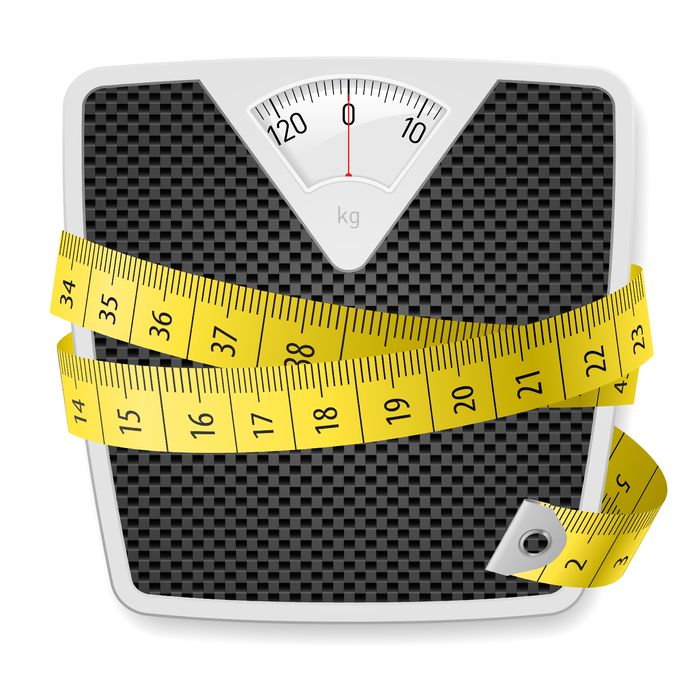 Is the diet sustainable?

The only successful long-term diets are the ones you can follow comfortably as part of a normal lifestyle.

There are some great diets out there that result in fast fat loss. They’re used as a ‘quick fix’ for those who want to drop fat in the shortest time possible – athletes and bodybuilders use these more ‘aggressive’ tactics regularly.

But here’s the thing… it’s not sustainable.

These kinds of diets often result in a weight rebound. In sports, that’s not so much of an issue – once the show or event is finished you can pop a few pounds back on and not be too concerned. But if you’re looking for a long-term body composition solution, this kind of approach won’t work.

For a diet to work long term it must be sustainable.

Both clean eating and paleo focus on restriction. And that works for most people in the short term. But what about when the cravings for pizza, candy or cakes gets too much?

Eventually you’ll break… it’s completely normal to… and inevitable. And the feelings of failure you get from that can lead to feelings of guilt, anxiety and depression.

In fact, so-called ‘restrictive diets’ like paleo and clean eating have been linked to mood disturbances, body dysmorphia and eating disorders [3].

More flexible diets that let you fit occasional treats into your day but still maintain a calorie deficit are much more ‘real world’ when it comes to sustainable fat loss. 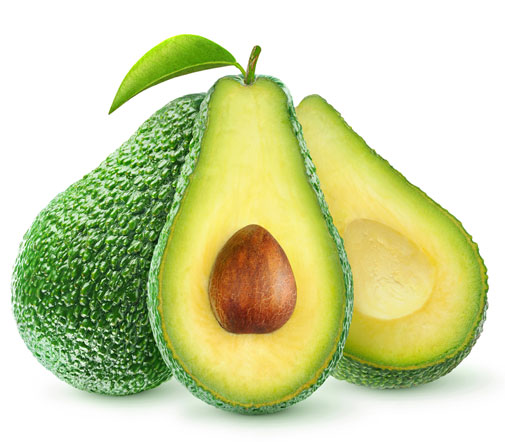 Key Point: Clean eating and paleo are both restrictive. This may be problematic for long-term dieters who are susceptible to cravings and binges.

When used properly, both clean eating and paleo can be used for successful weight loss.

And while the suggestions about appropriate food choice are innocent, both diets have been criticized for increasing the risk of eating disorders.

A condition called orthorexia where the sufferer becomes obsessed with food choices has been closely linked to restrictive diets. It’s a condition characterized by irrational concerns over foods and feelings of guilt and fears about eating food prepared by others.

“Characterized by a restrictive diet, ritualized patterns of eating, and rigid avoidance of foods believed to be unhealthy or impure” [4].

One study highlighted several different diets that were more likely to result in symptoms of orthorexia. These included the ‘low carb-high fat diet’, ‘raw food diet’ and paleo [5].

Additionally, there is very little science to support clean eating or paleo for fat loss. Again, the likelihood of them working is just down to a calorie deficit. 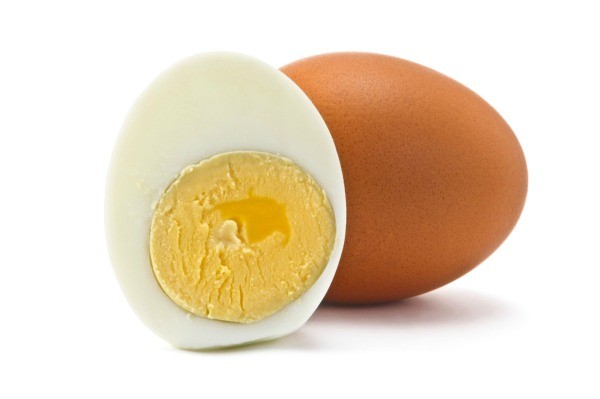 Neither clean eating nor the paleo diet will automatically result in weight or fat loss. It’s a calorie deficit that single-highhandedly decides if the fat is getting burned or staying there clinging to your hips and abs.

Both clean eating and paleo promote low-calorie, highly-nutritious foods – and that’s great for health. By omitting high-calorie foods you’re much more likely to stay lean and well. So, they can work for you in theory – like any other diet.

The bottom line is that both clean eating and paleo are just tools. There’s nothing special about them, and in some cases they can even be detrimental.

Use a diet that works for you.