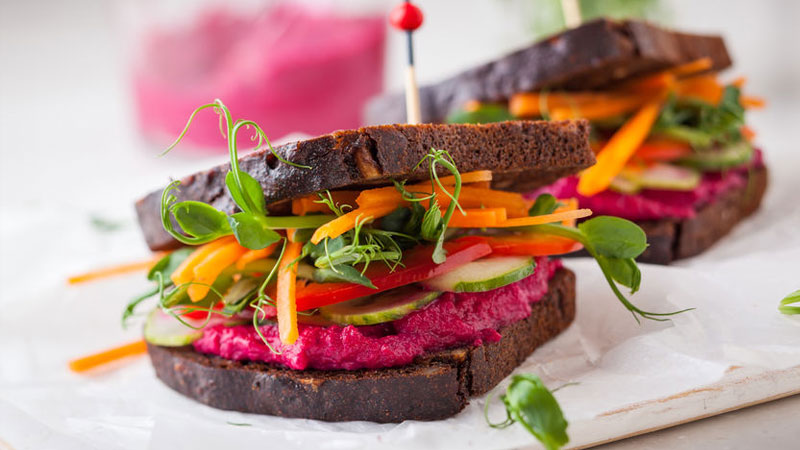 A vegan diet can be a great way to shred excess body fat, boost health and improve the way you feel.

Stripping down body fat and exposing a leaner, stronger looking physique is all about diet, exercise and lifestyle. Choosing an eating plan that fits into your schedule is key if you want to be successful.

Veganism is one of the most polarizing diets out there. For some, it’s a way of life – an ethical, environmentally-responsible approach to sustainable eating. For others, it’s a strange concept.

One thing’s for sure though: A vegan cutting diet can help you lose fat.

What is a Vegan Diet?

Veganism is a way of eating that focuses on a plant-based diet and excludes all animal products.

The vegan diet has become increasingly popular over the last few years.

There are 1.62 million vegans in the US. And while that’s only 0.5% of the total population it’s still a lot of people. From those, a staggeringly high number are female – almost 75%.

A vegan diet is a nutrition approach focused solely on plant foods.

There are several things you can’t eat on a vegan diet. These are all animal foods such as meat, seafood, dairy, milk, cheese, honey, butter and so on.

Anything containing animal-derived ingredients is a no-go too. For example, gelatin-based candy, chocolate and some types of wine and beer aren’t allowed either.

There are numerous reasons why you might choose to go vegan

It’s not just about the food.

Many vegans adopted the lifestyle for environmental, ethical or health-based reasons.

Veganism excludes all types of animal exploitation. Many vegan followers avoid animal products altogether – clothing, materials, cosmetics and so on, not just food.

There’s a huge emphasis on animal-well-being.

Some industries place immense suffering on animals during rearing and death. Slaughterhouses can be unpleasant places and it’s crazy to think that animals don’t fear death.

Meat production can also place a huge burden on the environment. Animals need water and crops to thrive and grow. And transport during shipping cause pollution.

Habitat loss and deforestation is another related issue to consider. 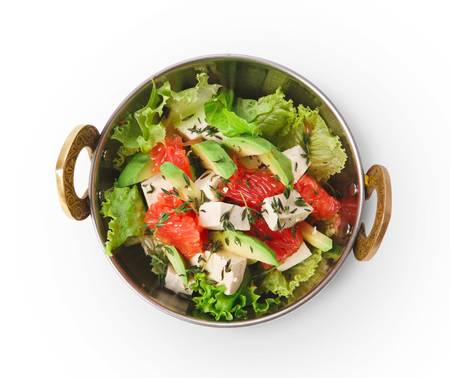 Key Point: Veganism is more than just a diet. Avoiding animal-based products is an ethical, moral approach to life for many followers.

Vegan Cutting Diet: Get Ripped with a Plant-Based Diet

The bottom line is that calories make or break your diet.

Success or failure all comes down to the how you manage energy intake against energy expenditure.

There are several vegan athletes and bodybuilders who’ve used the diet to get super-shredded. We’ve written about them at Greatest Physiques:

All these world-class physiques have been crafted using a plant-based diet… and lots of hard work in the gym! 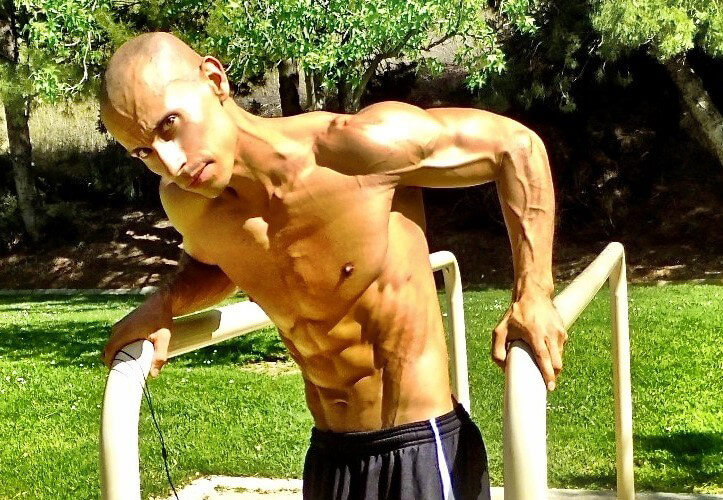 It’s far more efficient to monitor your food intake for fat loss than it is to try and burn it off in the gym.

A calorie deficit is when you eat fewer calories than you burn off. Good fat loss programs are a trade-off between food intake and physical activity.

Get the balance right and the fat will literally fall from your frame.

It’s far easier to just avoid 500 kcal of food than it is to get all hot and sweaty in the gym and burn the same amount off. However…

If you aren’t active, you don’t get to eat much before you ruin your calorie deficit.

And if you do manage to stick to a low-energy diet, you run the risk of nutrient deficiencies from the mega-low amount of food you’re eating.

Your best bet is to supplement your diet with exercise.

Physical activity not only keeps you fit and boosts your total energy expenditure across the day, it also allows you to eat that bit more and still stay in a calorie deficit. 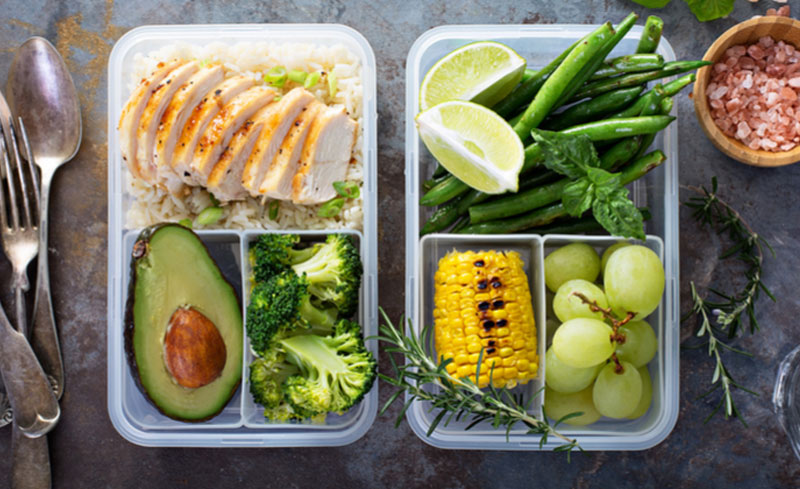 Where does the vegan cutting diet come in?

Statistics suggest that vegans have a lower average fat mass than meat-eaters [1].

This could be due to healthier food choices, wider benefits of lifestyle and wellness or higher levels of physical activity. Obviously, calorie intake is lower too or fat loss wouldn’t be so prominent.

There’s evidence that vegan cutting diets are superior for fat loss compared to other approaches.

A study published in the prestigious journal Nutrition [2] found that from a range of different diets, veganism led to most change – a 7.5% decrease in weight over 6 months.

The other diets included in the study were:

Researchers suggest that vegan diets are lower in high-calorie foods such as saturated fat. [3].

Because fat loss comes down to relative calorie intake, it’s plain to see that vegan cutting diets are a great way of slashing energy intake.

“Vegan diets are associated with many health benefits because of its higher content of fiber, folic acid, vitamins C and E, potassium, magnesium, and many phytochemicals and a fat content that is more unsaturated” [1]

There are other reasons why vegan diet can help you achieve a calorie deficit too. These include:

Make sure you get your protein!

A key feature of successful diets is high protein intake. Make sure you get sufficient amounts!

Not only is protein low in calories, it’s high in satiety. In other words, protein keeps you feeling full for long periods of time, making it easier to achieve your deficit.

Whether you’re an athlete looking to boost performance or just wanting to get leaner, protein is key.

Nutritionists recommend a protein intake of around 30% of total calorie intake. Higher amounts like this can lead to reductions in fat mass of 3.7 kg in as little as 16 weeks [4].

The best sources of protein are meat and dairy – foods you can’t eat on a vegan cutting diet.

But all is not lost.

With the right food choices, you can boost your protein intake without issue. 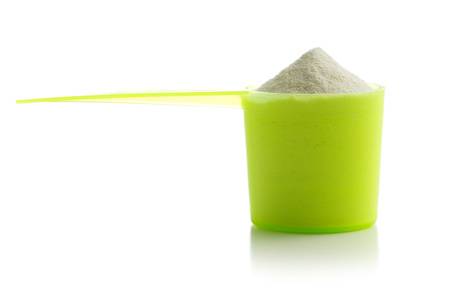 This is an example low-calorie vegan cutting diet aimed at fast fat loss. It uses highly nutritious foods that are loaded with energy-giving vitamins and minerals, with an emphasis on protein intake.